Jesse Andrews’ thought-provoking and moving young-adult novel “Me and Earl and the Dying Girl” took readers by surprise with a truly contemporary coming-of-age story, packed with smart original dialogue and fully realized teen characters. Now director Alfonso Gomez-Rejon has perfectly captured the book’s offbeat humor, rare sensitivity and unique worldview in a feature film that chronicles a young man’s journey into adulthood as he learns what it means to be truly selfless.

Winner of the Grand Jury Prize and the Audience Award at the 2015 Sundance Film Festival, the innovative film also includes sly nods to legendary movies and tracks by the incomparable Brian Eno, including several previously unheard of compositions. Although “Me and Earl and the Dying Girl” is only the director’s second feature film, Gomez-Rejon brings an impressive pedigree to the project, having directed episodes of hit series “Glee” and “American Horror Story.” 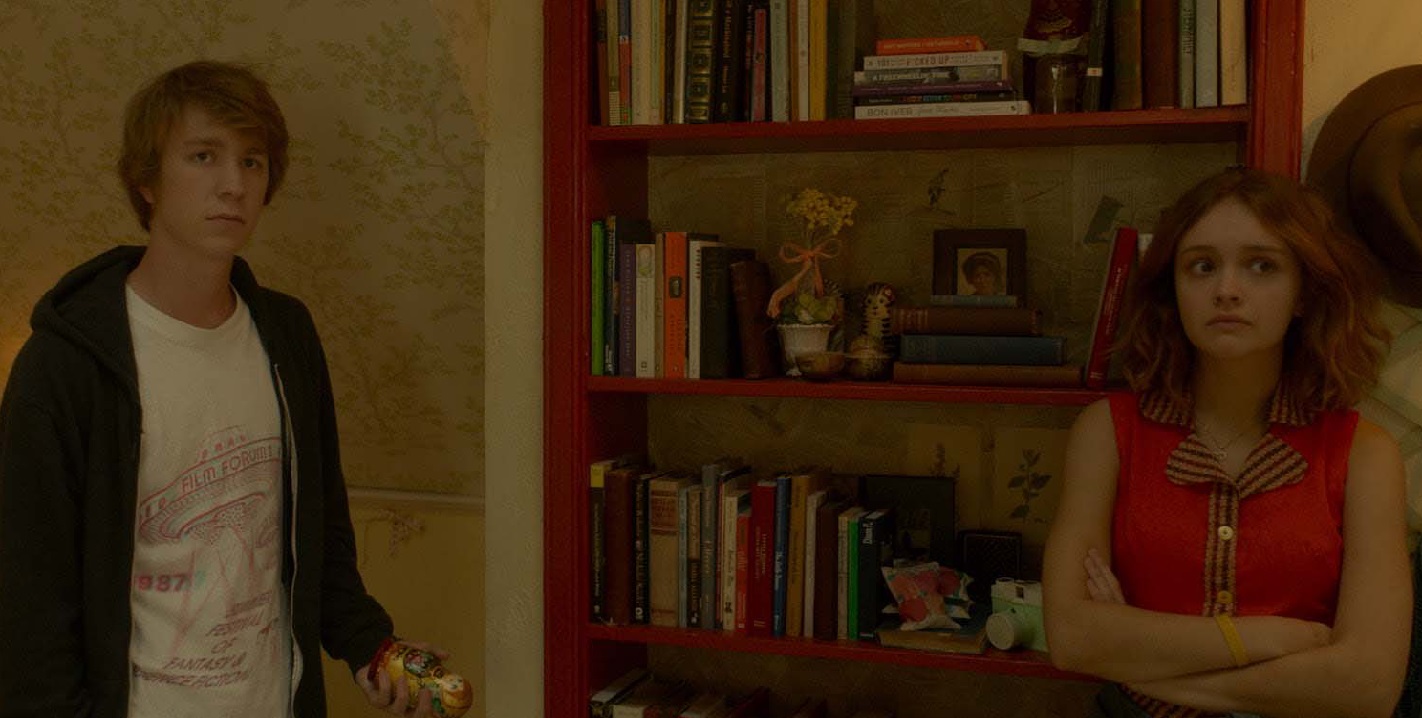 Headlining the cast of “Me and Earl and the Dying Girl” are three young actors at the beginning of their careers: Thomas Mann as Greg, Olivia Cooke as Rachel, and RJ Cyler as Greg’s best friend Earl. “Like the characters they play, the actors are all funny and brutally honest as human beings,” says Gomez-Rejon. “There was never a false note in their performances. The heavier scenes could have easily crossed into sentimentality, and I wanted to avoid it feeling manipulative. If that had happened, I felt I would have failed as a filmmaker.”

As Greg, Mann balances conflicting emotions in a complex and nuanced performance that would be impressive from an actor with many times his experience. “Greg wants to coast through high school,” says Gomez-Rejon. “His priority is to go as unnoticed as possible and not offend anybody. He’s afraid to call anyone a friend, even Earl, who he has been making secret films with since they were kids. He doesn’t want to get close to anyone who might hurt him later.”

Greg’s quick wit and self-deprecating humor endear him to Rachel, who insists on facing the seriousness of her illness without illusions. The first thing he says to Rachel is: ‘I’m here because my mom is making me.’ Rachel has probably received a dozen calls from people who are feeling sorry for her. She needs what Greg brings her instead of the canned sympathy and platitudes she’s getting from everyone else. He’s the perfect distraction. Their friendship becomes unexpectedly effortless.” 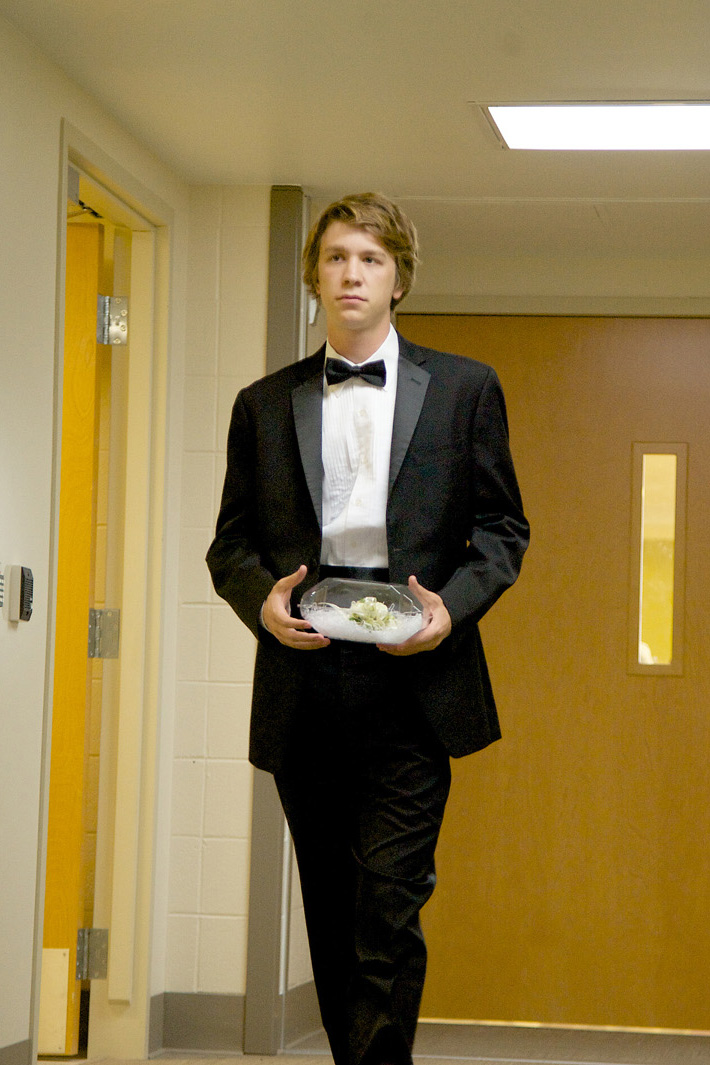 Mann says he responded to the character and the story immediately. “It’s a coming-of-age story, but in a really off-center way,” he says. “It’s all about the crazy journey that Greg goes on to get to know himself and to stop being so self-centered. When I heard Alfonso was a part of it, I knew it would be unlike anything that we’d seen before.” When he looks back at himself in high school, Mann recognizes some similarities with Greg. “He’s a real teenager,” the actor says. “He’s not perfectly charming. He doesn’t always do the right thing and I love that about him. To see him grow as a person was a joy for me and I think it will be for the audience, too.”

“I feel like it’s the best work I’ve ever done and I give most of the credit to Alfonso,” he continues. “He loves actors and he wants to see our personalities shine through. He doesn’t overload you with things to think about during a scene. And Jesse Andrews did such a fantastic job of writing the script. It’s all there.”

A date movie for friends, “Me and Earl and the Dying Girl” in cinemas September 16 from 20th Century Fox.