From renowned director Peter Bogdanovich, “She’s Funny That Way” is a screwball comedy featuring the interconnected personal lives of the cast and crew of a Broadway production. Celebrated and acclaimed director Peter Bogdanovich has assembled a stellar ensemble cast, headed by Owen Wilson, Imogen Poots, Kathryn Hahn, Will Forte, Rhys Ifans, and Jennifer Aniston all working together at the top of their form. 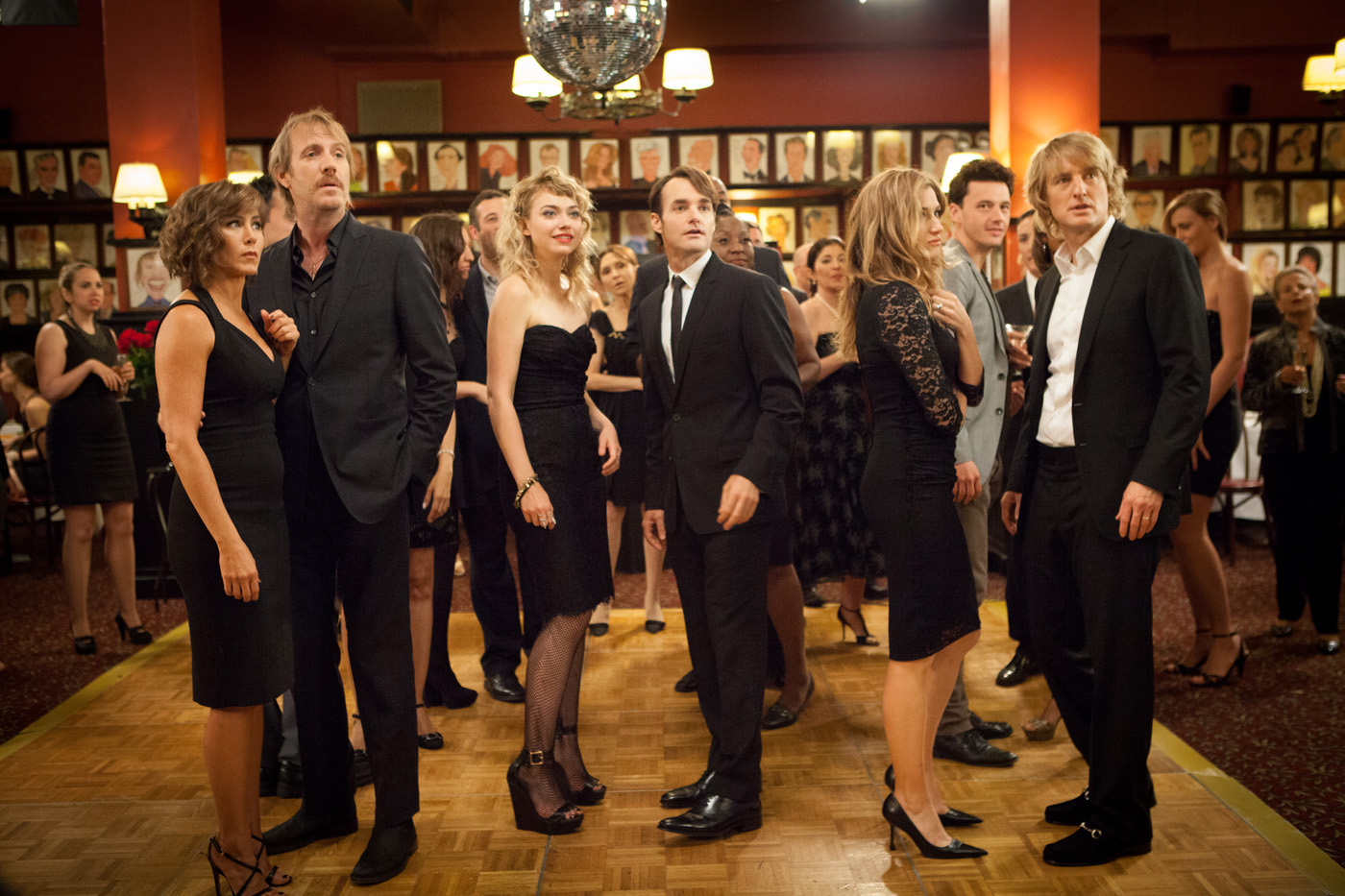 “She’s Funny That Way” is a classic style romantic comedy, with touches of the equally classic screwball comedy, in the best sense of those words. Although completely modern in its characters, situations, and settings, it’s a film that harkens back to the landmarks of the genre from Hollywood’s heyday of the 30s and 40s, with sparkling wit, charm, and sophistication amidst the craziest and zaniest of premises and situations.

The movie also marks the long awaited return to the big screen of Peter Bogdanovich, one of the most acclaimed filmmakers of his generation. After a fifteen year absence, during which he directed films for television, the documentary “Tom Petty and the Heartbreakers: Runnin’ Down a Dream,” acted, and wrote about the movies, Bogdanovich also returns to the comedy genre, which he was so adept at with his early classics, the critically acclaimed, box office hits “What’s Up, Doc?” and “Paper Moon,” as well as the cult favorite, “They All Laughed.” 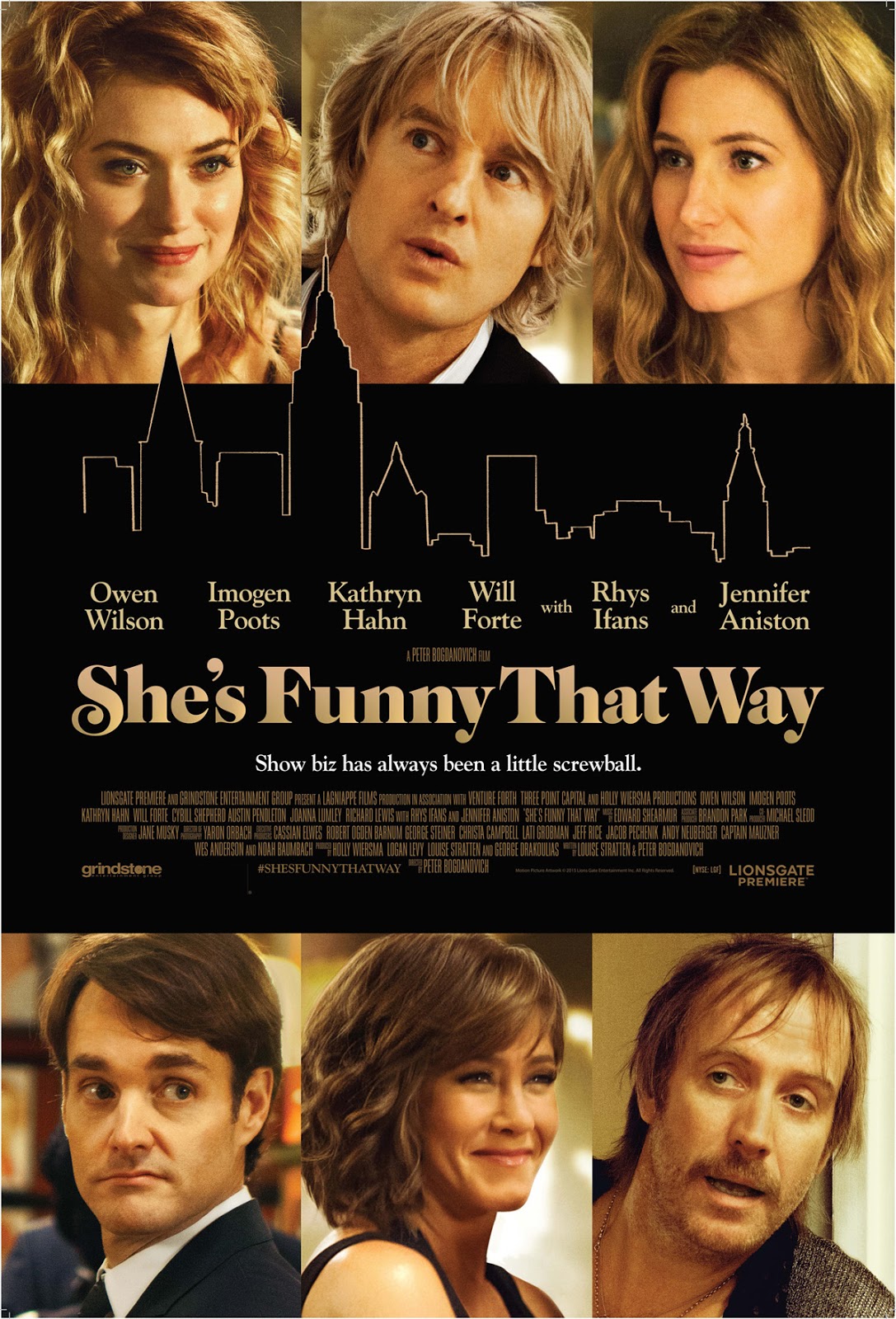 “The cameos in the film are really terrific,” says producer Holly Wiersma. “We were in New York and we wanted She’s Funny That Way to really be a New York movie, so it was great to call people the day of or the day before and say, ‘Hey, come be in our movie. Help us sell New York. This is a movie about Broadway and famous people. Let’s use that to our advantage and put fun people into the cameos, even if they don’t say anything on screen. So we started with Graydon Carter, as Owen Wilson’s limo driver, who’s one of the first people you see when we flashback from Isabella’s interview to New York a few years earlier. With Graydon, it doesn’t get any more New York than that. And then Owen Wilson walks into the hotel and there’s a friend of mine, an actor who lives in California and New York – Jake Hoffman, Dustin Hoffman’s son. We’d run into him in the Bowery and said, ‘Come, be in the movie.’ And then Owen Wilson walks to the hotel desk and there’s the amazing artist and designer, Scott Campbell, who’s walking by. And the one who is walking with him is Erin Heatherton, the Victoria Secret supermodel. We wanted to open the first New York scene with famous New York faces.”