Paramount Pictures’ third installment of the J.J. Abrams-produced “Star Trek” film franchise has gone above and “Beyond” for four of its characters, giving them their own individual one-sheets, in addition to a new international teaser poster. The film opens across the Philippines on July 20. 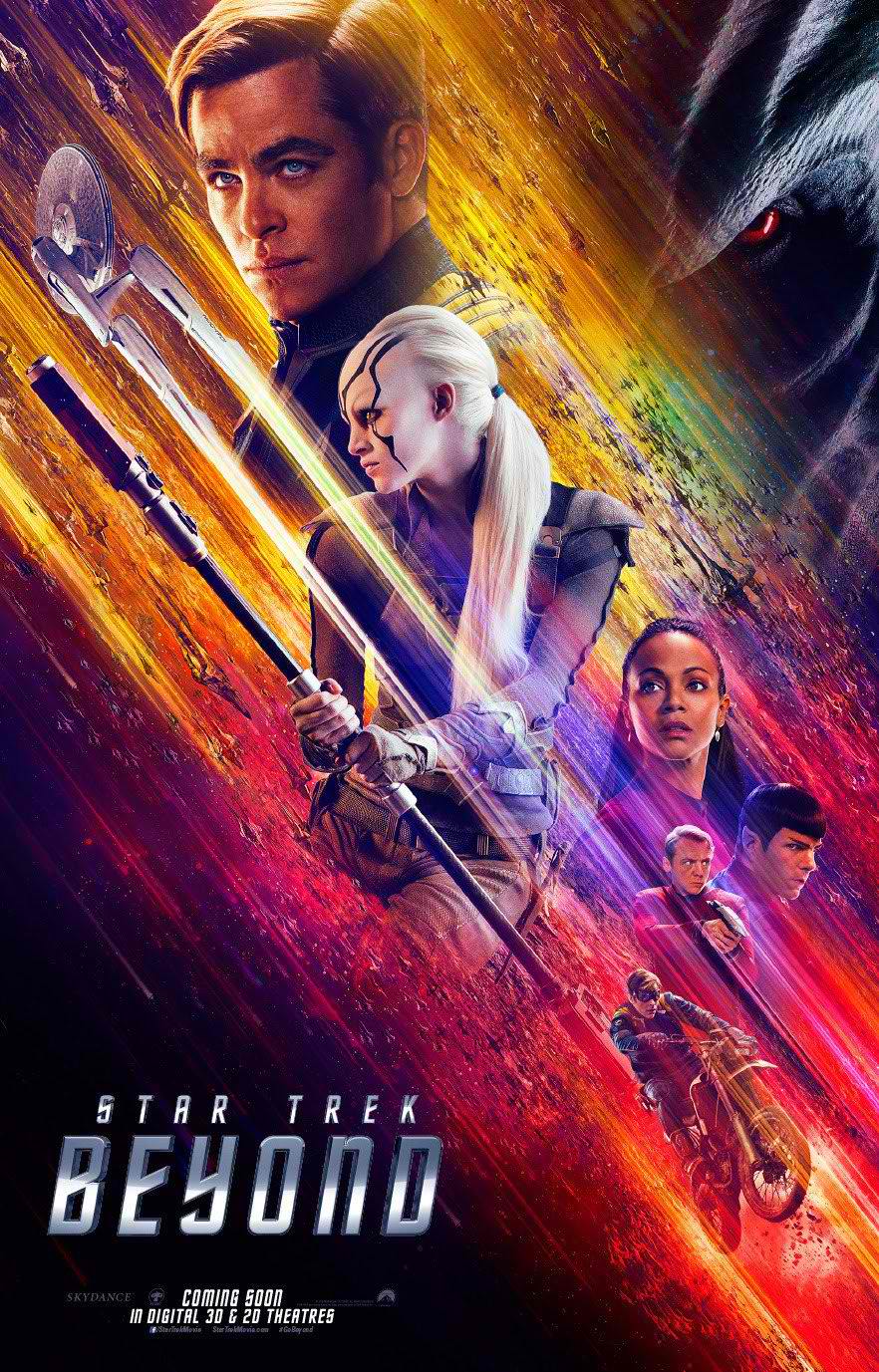 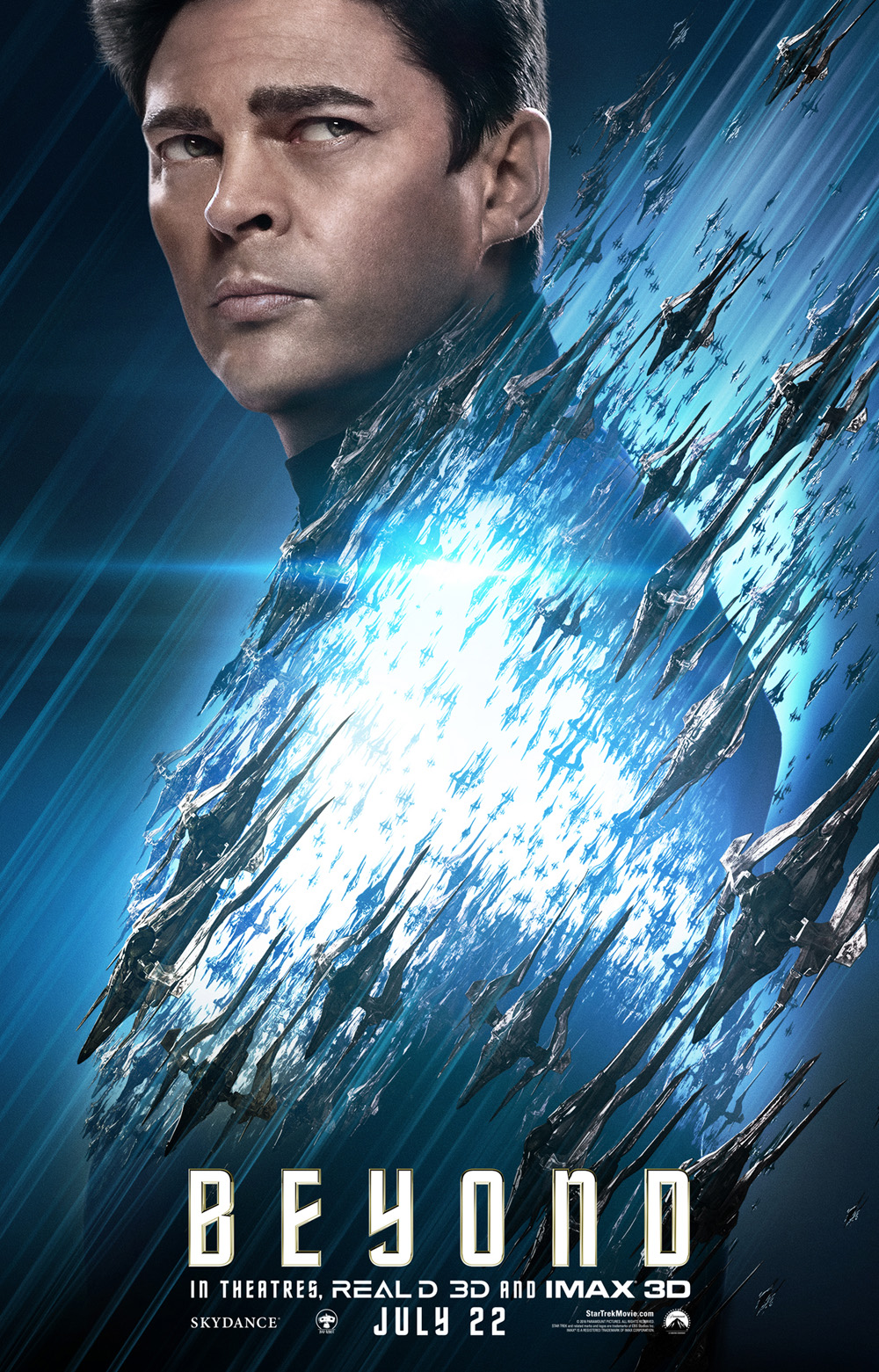 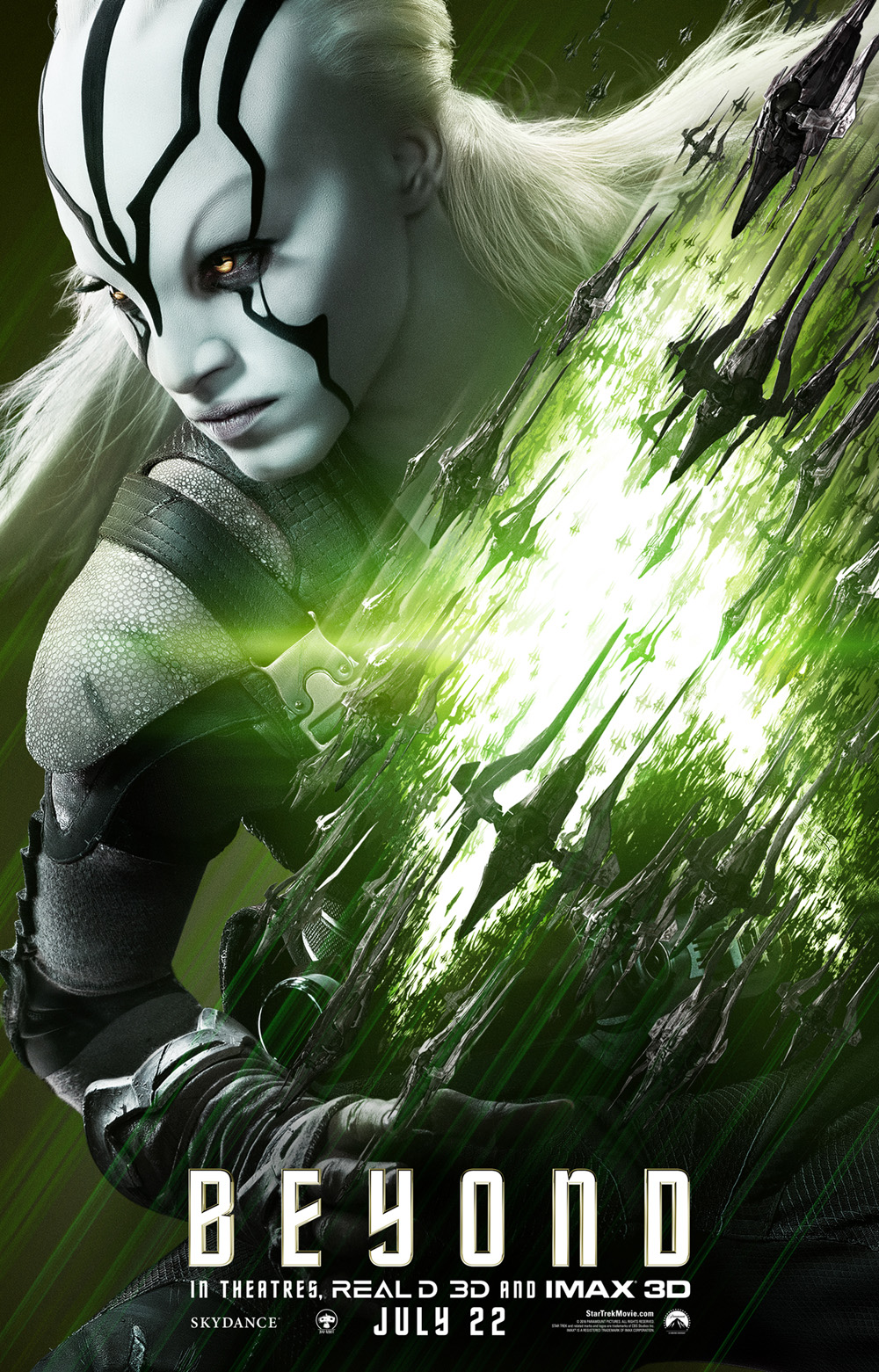 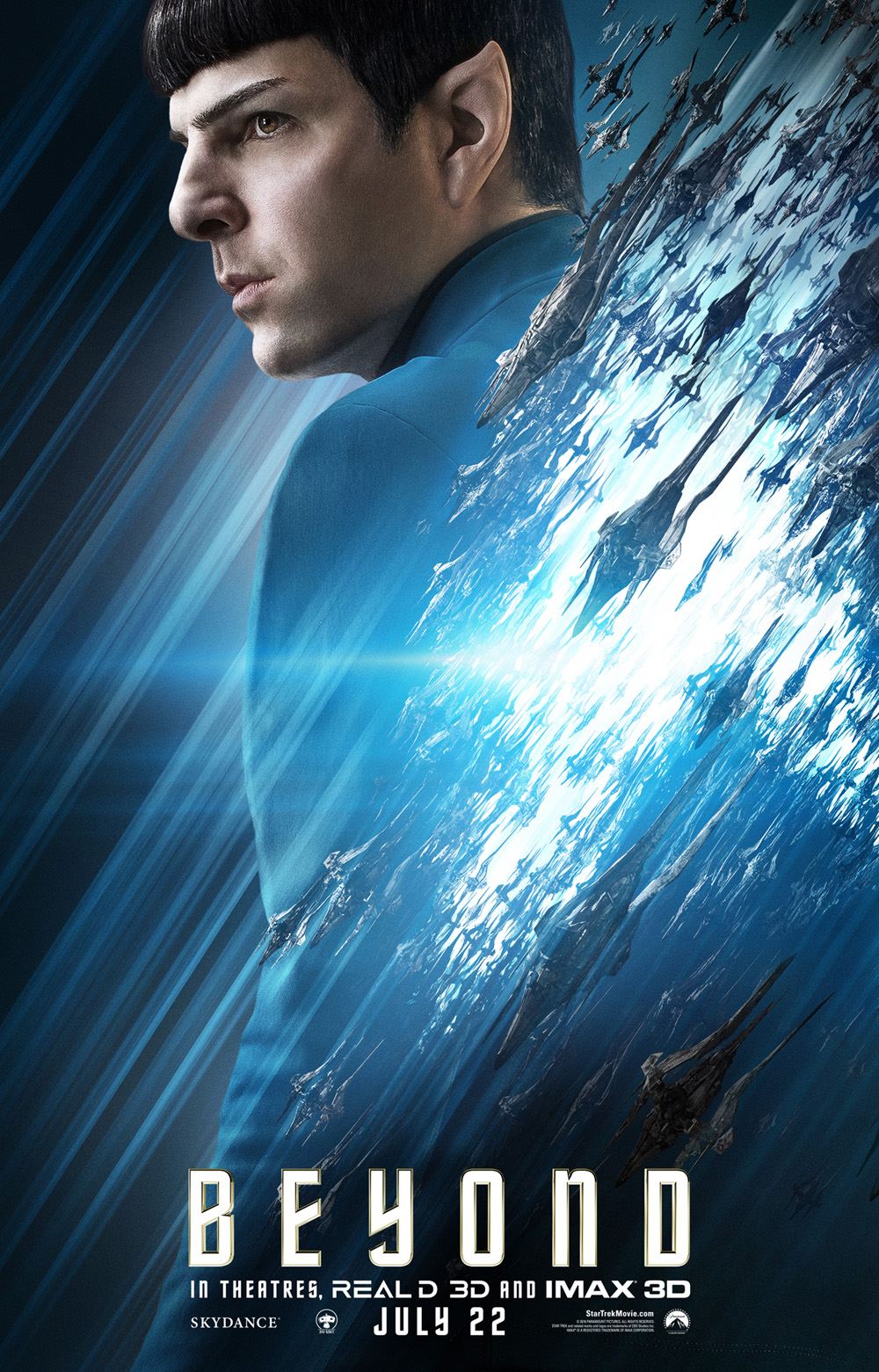 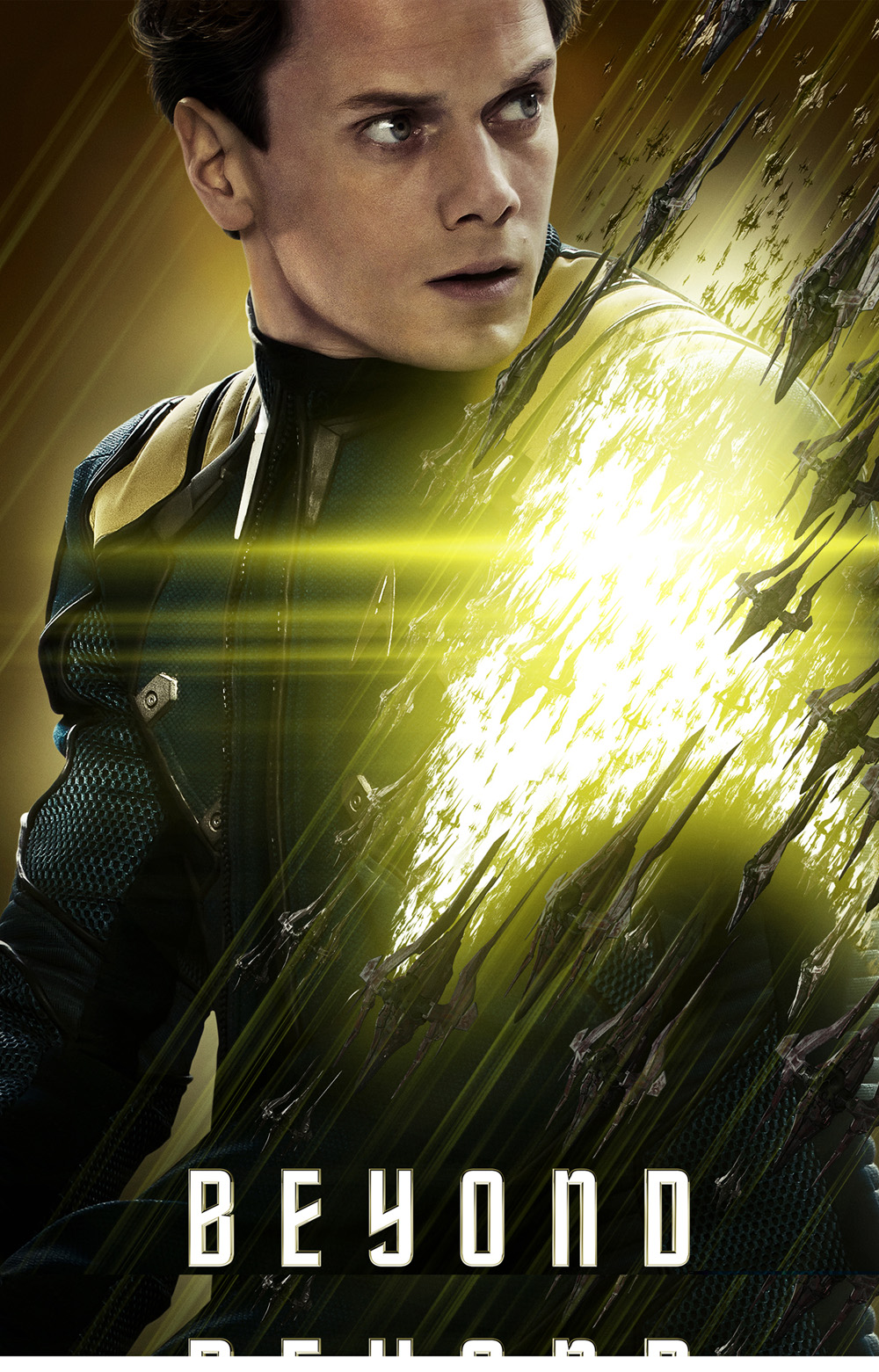 “Star Trek Beyond” is distributed by United International Pictures through Columbia Pictures.

The Kids Are Alright in “Alexander and the Very Bad Day”