The new trailer for Paramount Pictures’ highly awaited raunchy comedy Baywatch, the big-screen adaptation of the iconic beach lifeguard show of the ’90s, is now online and may be viewed above. 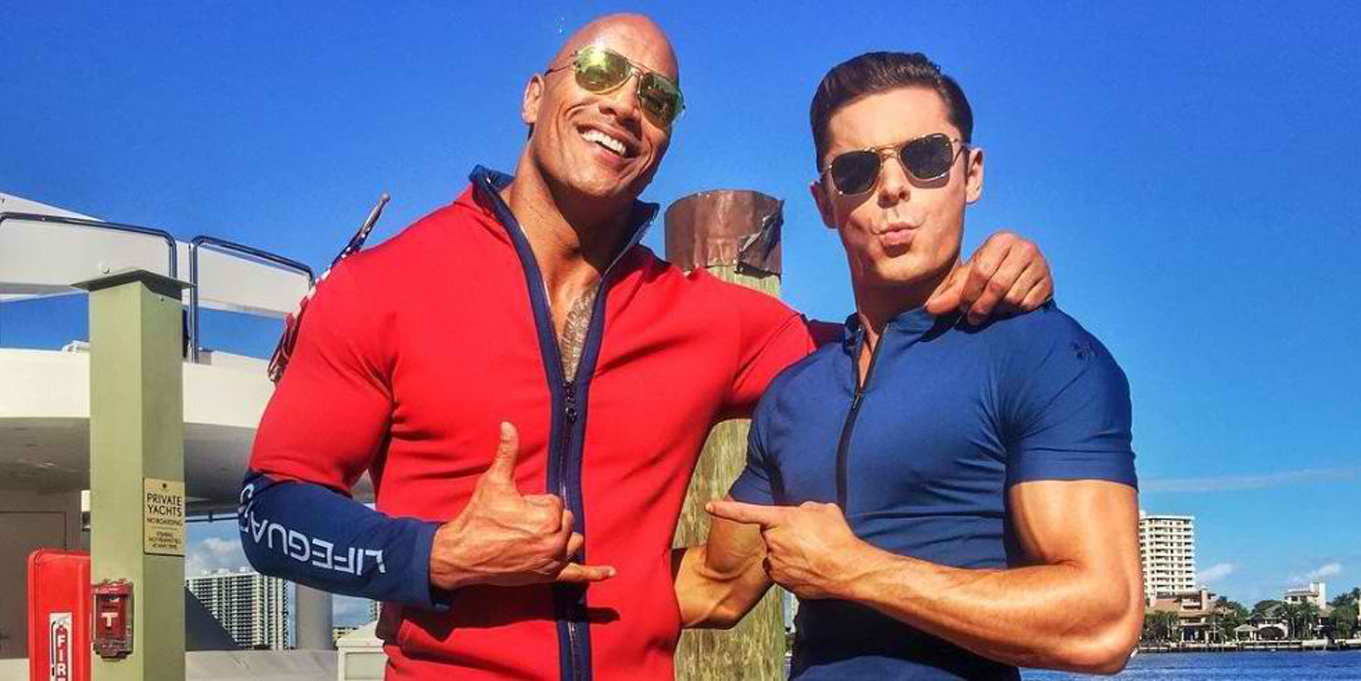 Baywatch follows devoted lifeguard Mitch Buchannon (Johnson) as he butts heads with a brash new recruit (Efron). Together, they uncover a local criminal plot that threatens the future of the Bay.

“Baywatch” is distributed in the Philippines by United International Pictures through Columbia Pictures.