In the film, there’s a right way to be single, a wrong way to be single, and then…there’s Alice. And Robin. Lucy. Meg. Tom. David. New York City is full of lonely hearts seeking the right match, be it a love connection, a hook-up, or something in the middle. And somewhere between the teasing texts and one-night stands, what these unmarrieds all have in common is the need to learn how to be single in a world filled with ever-evolving definitions of love. Sleeping around in the city that never sleeps was never so much fun. 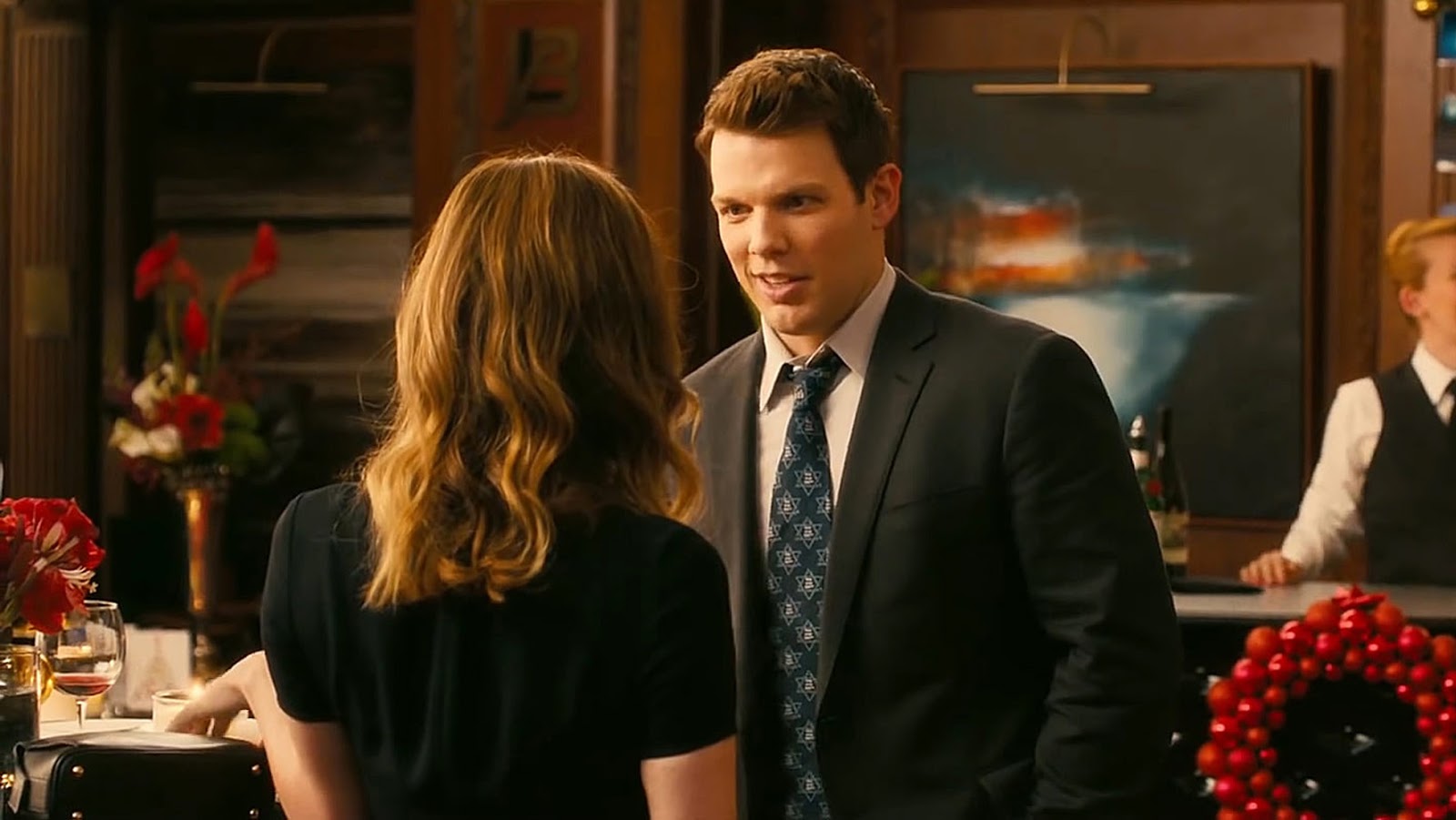 Christian Ditter (“Love, Rosie”) directed the comedy from a screenplay by Abby Kohn & Marc Silverstein (“The Vow,” “He’s Just Not That Into You”) and Dana Fox (“Couples Retreat,” “What Happens in Vegas”), screen story by Kohn & Silverstein, based on the book by Liz Tucillo (TV’s “Sex & the City”).

Dakota Johnson stars as Alice, who sets the adventure in motion when she takes a break from her college boyfriend to get her first real taste of the single life and is hurled into a hilarious crash course in the “right way” to do it from Rebel Wilson’s alpha-single Robin, who lives the film’s tagline: If you’re not having fun being single, you’re not doing it right. We also meet Alice’s big sister Meg, played by Mann, an obstetrician who is too busy to find Mr. Right; and Alison Brie’s Lucy, a college professor who has it down to a science. 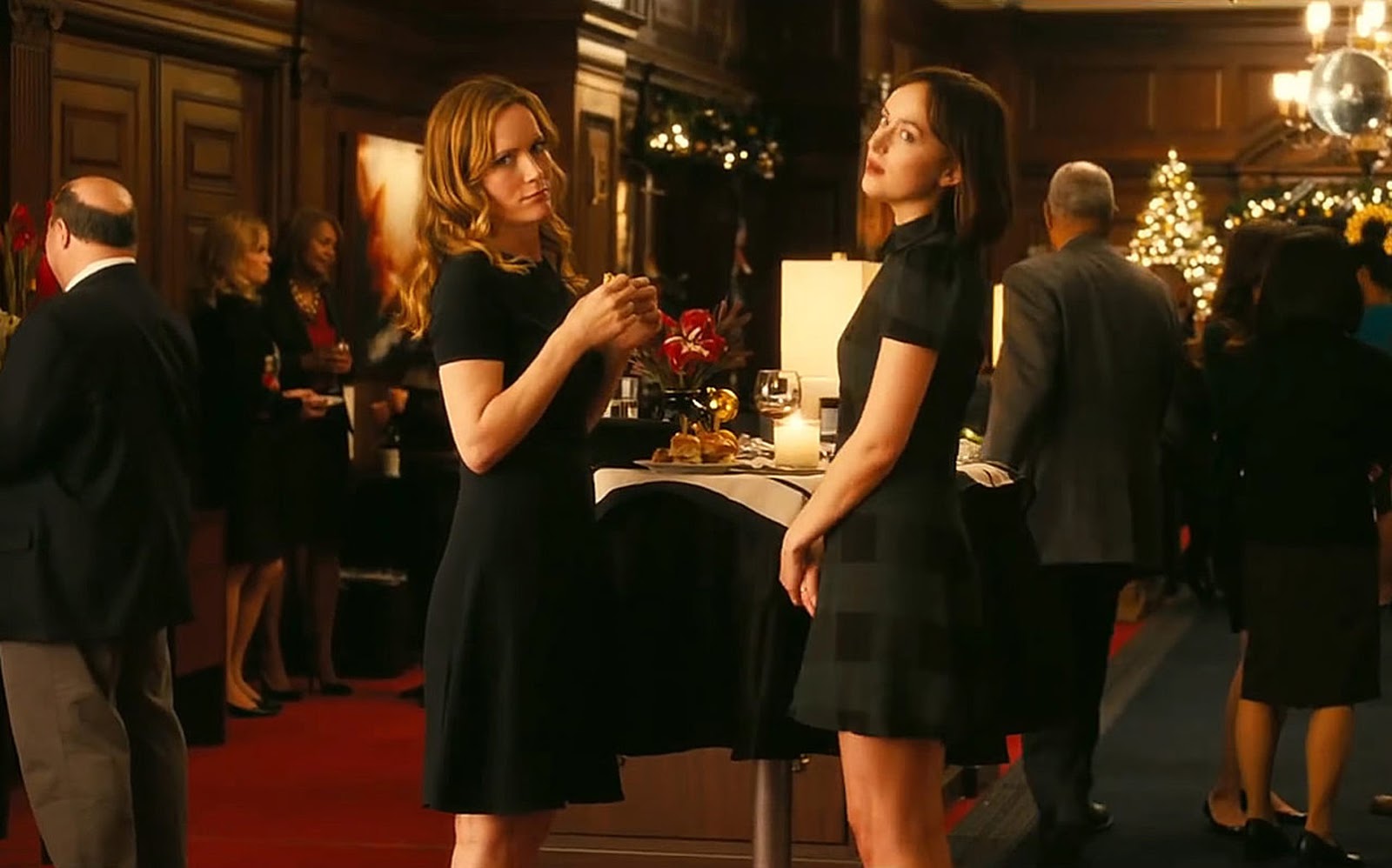 “This is not a movie where ‘girl meets boy and happiness follows,’” director Christian Ditter says. “I think lot of other things can lead to happiness – friendship, finding yourself, figuring out what you want to do with your life… It can also mean finding a guy, or a girl, but not always. Our film is about everything that goes on in life in-between.”

According to producer Dana Fox, it’s less a romantic comedy than a funny, edgy celebration of the single life. “We wanted to make a grown-up comedy out of an ensemble romantic comedy,” she explains. “In fact, most romantic comedies tend to be about the romances; this is about being single, and your friends picking you up when you’re down. It’s about going out, trying to find ‘the one’ and maybe stumbling, maybe succeeding, because what you really have to find is yourself.”

Concludes Ditter, “Our film is a comedy first and foremost, but it’s also a movie with a lot of heart, and what’s great about this cast is that they can pull off both – they can make you laugh while delivering those little moments that stay will you long after the movie is over.”