MANILA, Jan. 20, 2016 – As announced yesterday, the new trailer for Warner Bros. Pictures’ “Suicide Squad” goes live today and may be viewed below.

The studio has also released a cast image of “Suicide Squad” to support the trailer launch. 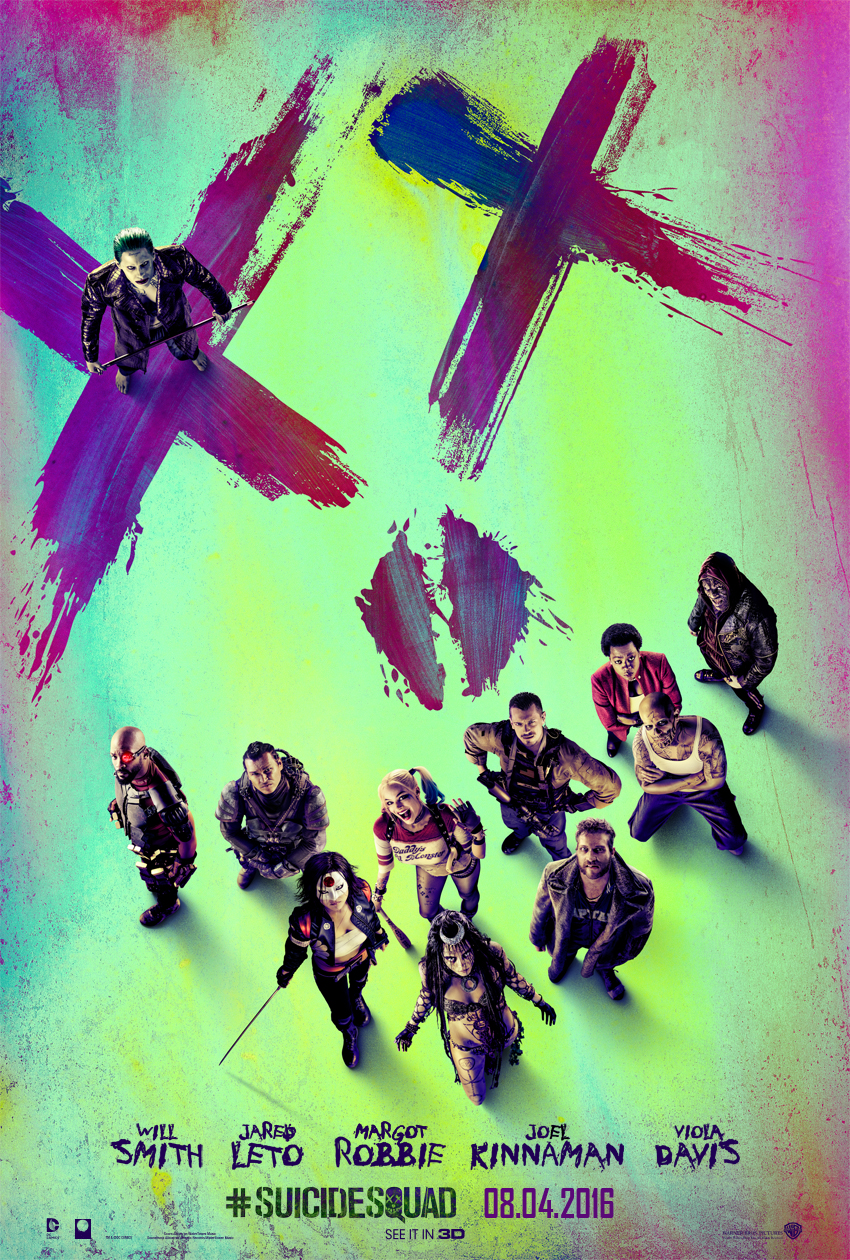 Completing the cast are Adewale Akinnuoye-Agbaje as Killer Croc, Jay Hernandez as Diablo, Adam Beach as Slipknot and Karen Fukuhara as Katana.

The film is slated for release in the Philipines on August 3, 2016, from Warner Bros. Pictures.