Your favorite Smurfs buddies – Hefty, Brainy and Clumsy – and rivals Papa Smurf and Gargamel, are back in Columbia Pictures Animation’s Smurfs: The Lost Village, the fully animated, all-new take on the Smurfs. Learn more about their characters and the actors playing them in the following descriptions. 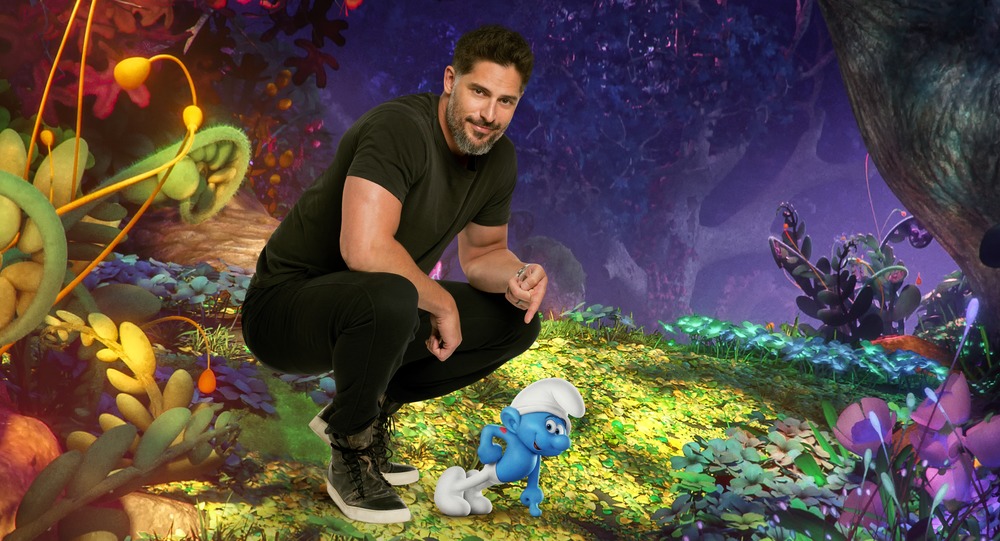 Hefty (Joe Manganiello) is that guy who hits the gym twice a day and will make sure you know about it. But just when you think he’s hard core, he shows you that he’s just a big softie inside. “True Blood” and Magic Mike’s Joe Manganiello voices the role of the blue hunk. “Hefty is the coolest, strongest Smurf in Smurf Village,” says Manganiello.

Manganiello was excited to be a part of the movie in order to share it with his young family. “What I love about this movie is that it returns to the look that my generation all remember as kids, so it’s nostalgic for adults – but it’s also going to usher in an entire new generation, including my two-year-old niece, who loves the Smurfs and is going to get to see her uncle play Hefty.” 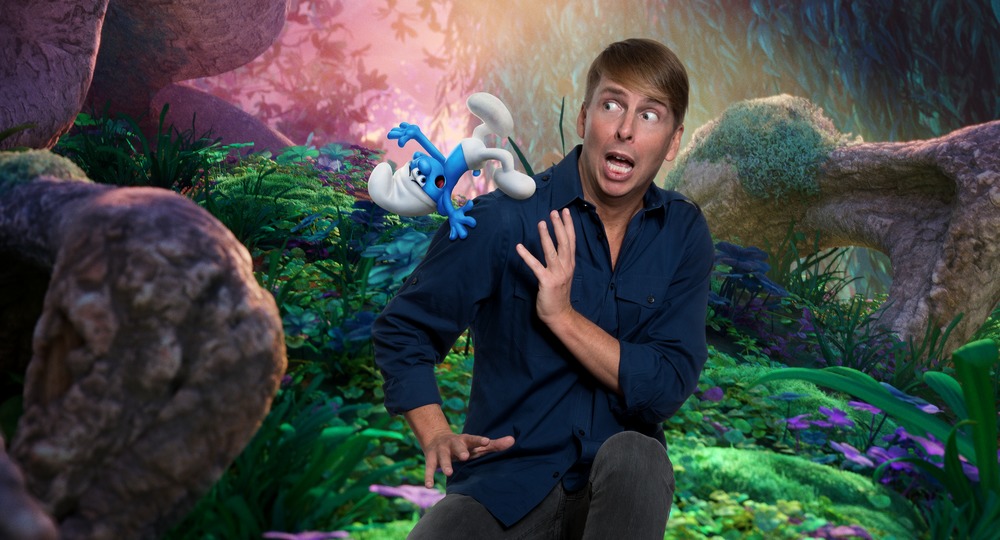 Clumsy (Jack McBrayer) is all heart… and all thumbs. He’s always eager to lend a helping hand or pitch in however he can – even if it might have been better if he’d just stayed home. Luckily, his good intentions and wide-eyed wonder make whatever mess he’s made utterly forgivable, and in the end, he always impresses us all. “He’s such a good fella – the kind of guy you want on your team, so long as your team doesn’t require hand-eye coordination or grace or ability,” McBrayer says. “If you need somebody with team spirit, Clumsy is your Smurf.” 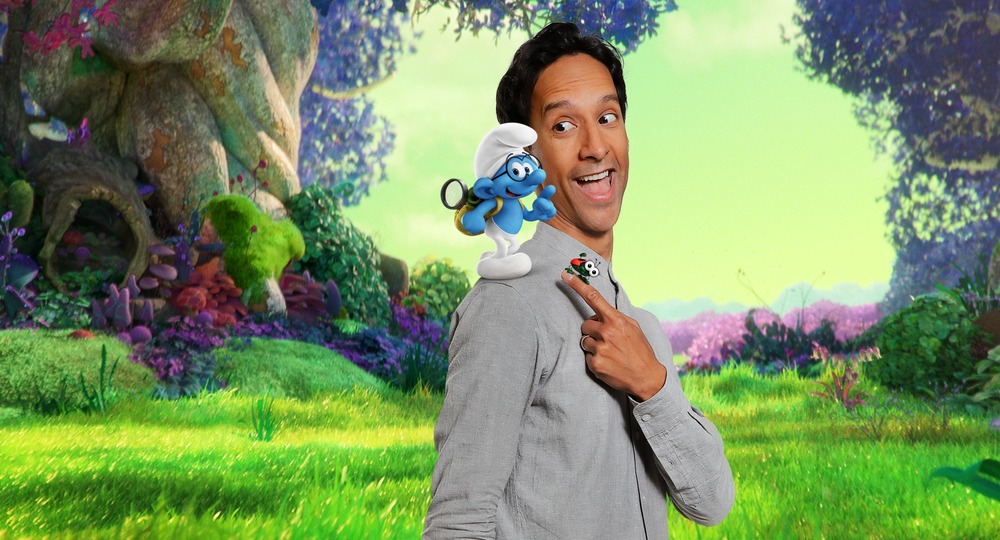 Brainy (Danny Pudi). When the chips are down, there’s no more resourceful Smurf with a better idea to solve the problem. “Brainy’s the whiz kid on Team Smurf. He’s always trying to figure out how to solve a problem,” Pudi says. “He can get hyper-focused at times, but he has a very good heart and he does it for his friends.” 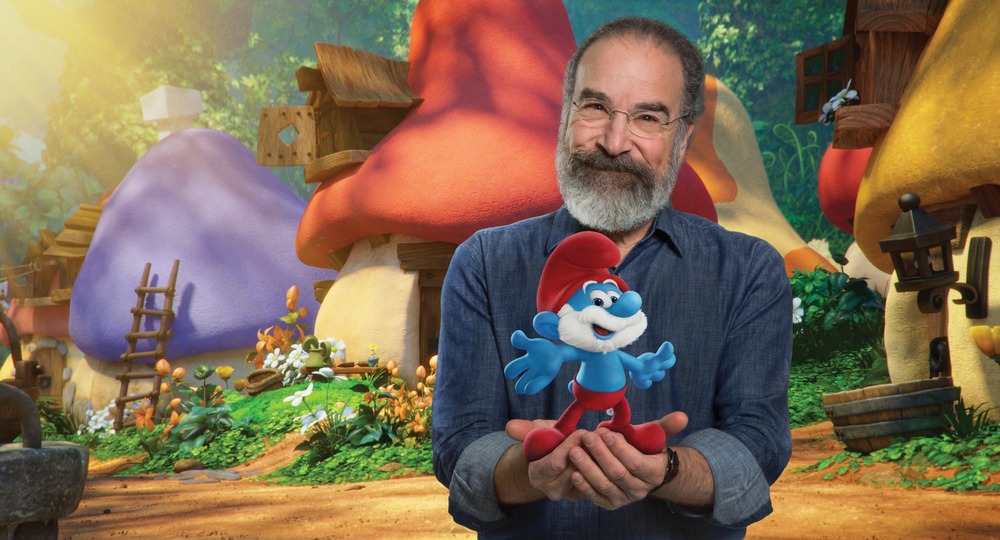 Papa Smurf (Mandy Patinkin). Kind and warm, Papa Smurf’s number one concern is the safety and well-being of the Smurfs and his beloved Smurf Village. “Papa is the patriarch of the Smurfs – he really cares about each and every one of them,” says Patinkin. “You might say he’s Papa Bear – even a little overbearing at times – but he’ll always be there for Team Smurf.” 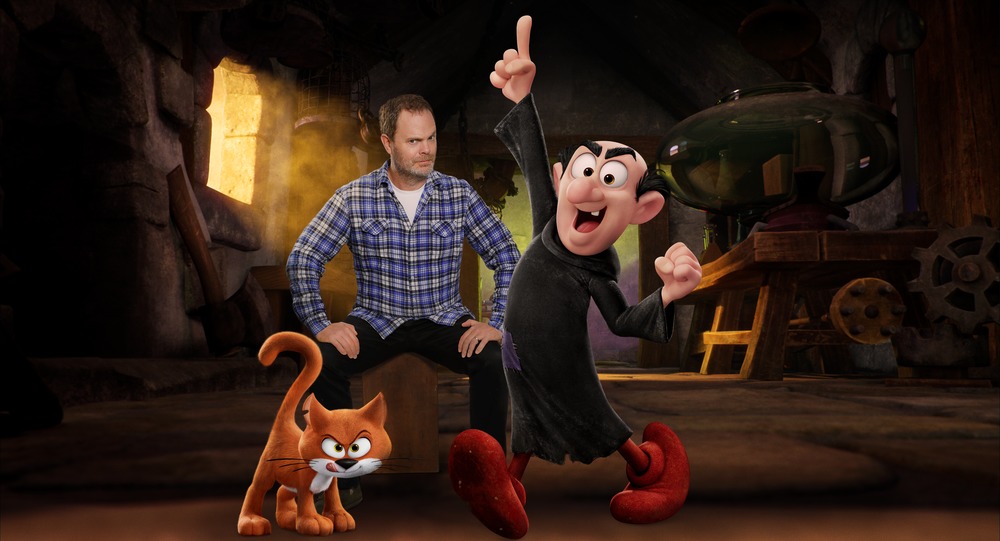 Gargamel (Rainn Wilson). Equal parts dangerous and idiotic, Gargamel is the grandiose, self-important, iconic foil of the Smurfs. All he craves in this life is to be celebrated and revered as the most powerful wizard in the world, but the greatest obstacle standing in his way is his incredible ineptitude.

“I’ve been a Smurf fan from the get-go – I even remember the graphic novels from way back,” says Rainn Wilson – Dwight from “The Office” – who creates the character. “I loved the cartoon and Gargamel was always my favorite character. I always related to him – what can I say? Gargamel is greatly misunderstood and needs a little love.”

Nicholas Hoult And Kristen Stewart Dare To Fall In Love In...