James Bond in smart casual attire? The British superspy may have dressed down in the newly released teaser posters for “Spectre” but obviously he hasn’t let his guard down, as his gun is already pulled from the chest holster. 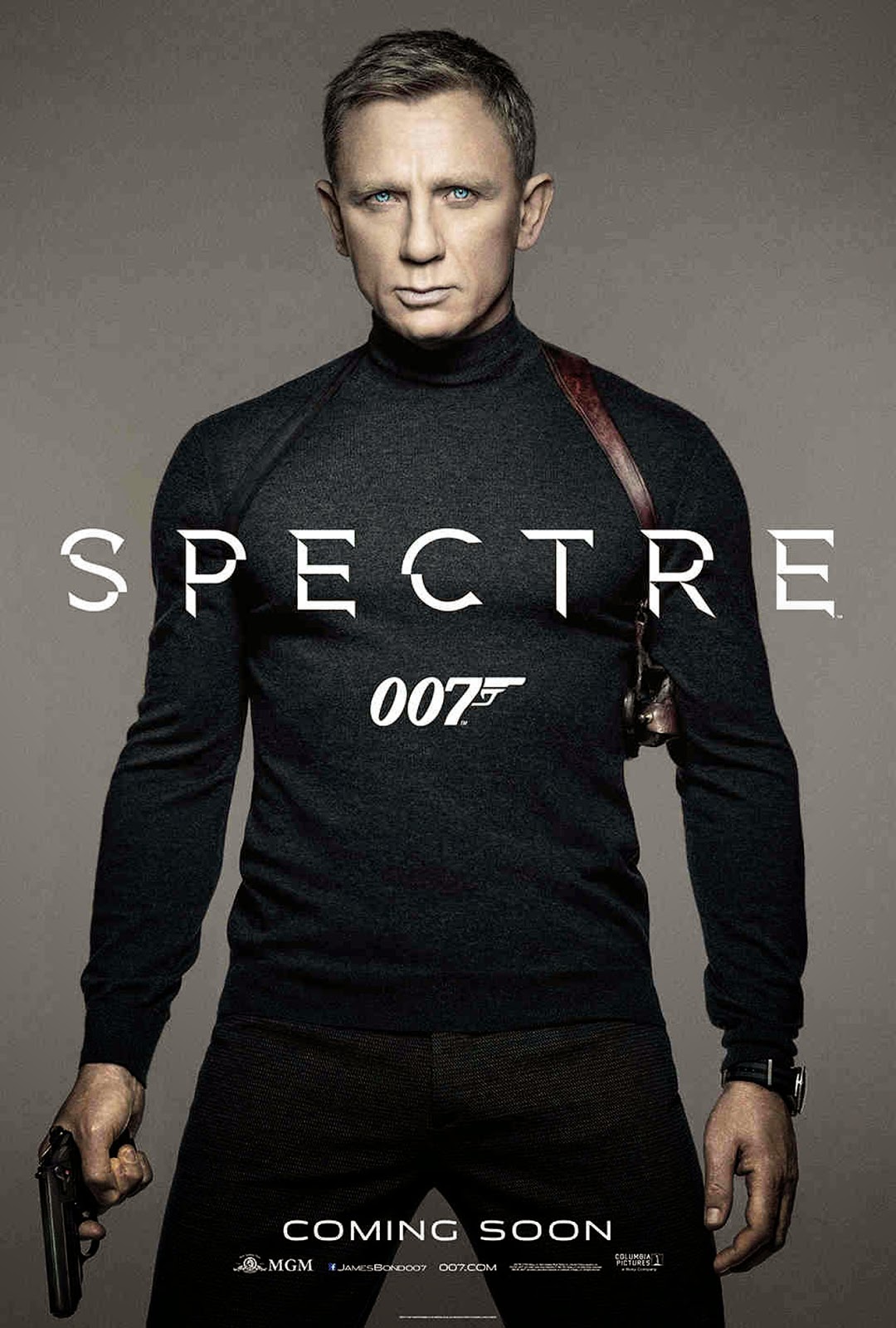