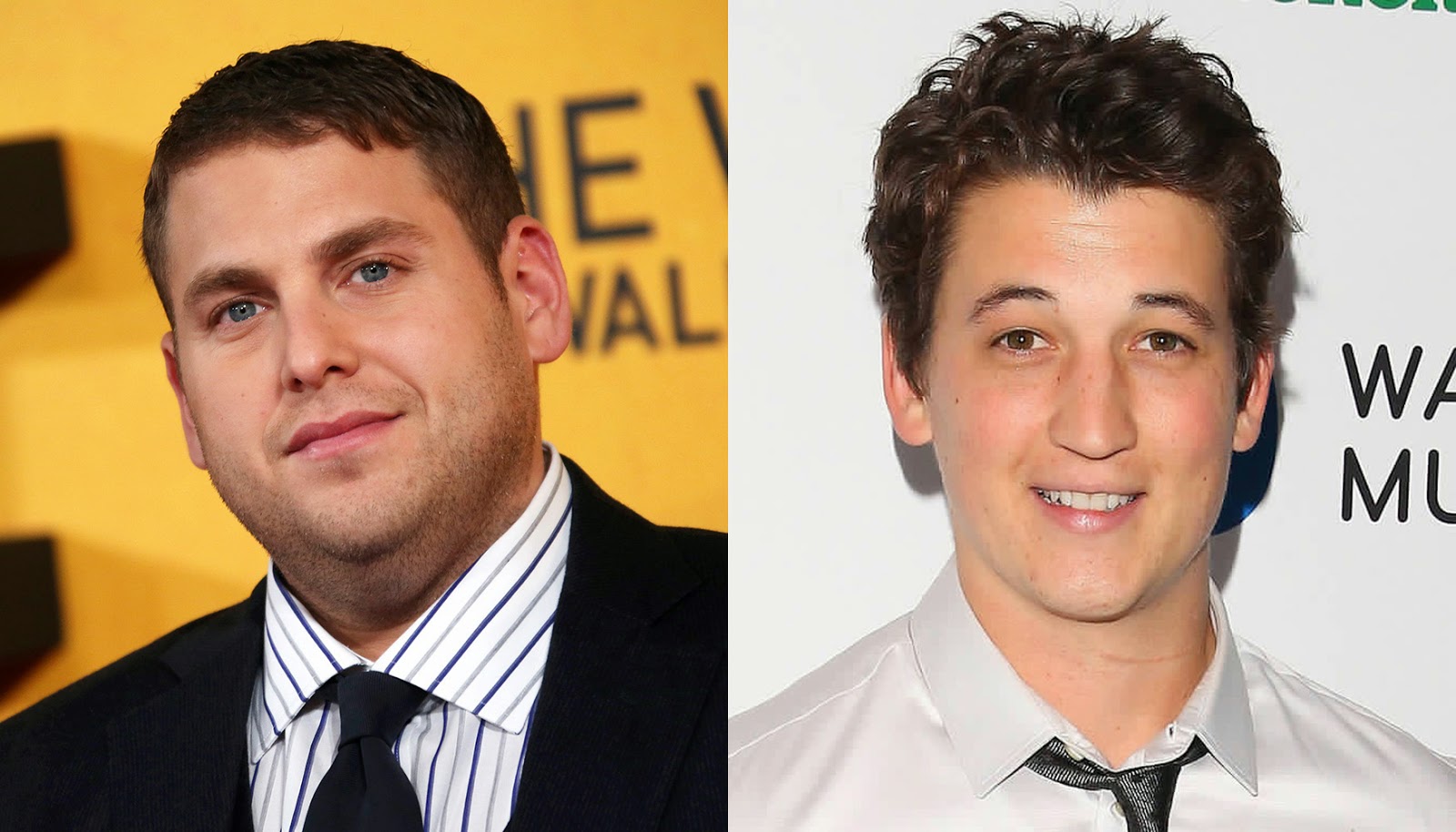 Based on a true story, “Arms & the Dudes” follows two friends in their early 20s (Hill and Teller) living in Miami during the Iraq War who exploit a little-known government initiative that allows small businesses to bid on U.S. Military contracts. Starting small, they begin raking in big money and are living the high life. But the pair gets in over their heads when they land a $300 million deal to arm the Afghan Military—a deal that puts them in business with some very shady people, not the least of which turns out to be the U.S. Government.

Phillips directs from a screenplay he co-wrote with Jason Smilovic (“Lucky Number Slevin”), and Stephen C. Chin (“Another Day in Paradise”), based on the Rolling Stone article by Guy Lawson. Todd Phillips and Bradley Cooper, under the banner of their 22nd & Green Productions, and Mark Gordon, under the banner of The Mark Gordon Company, are producing the film. The executive producers are David Siegel and Bryan Zuriff. 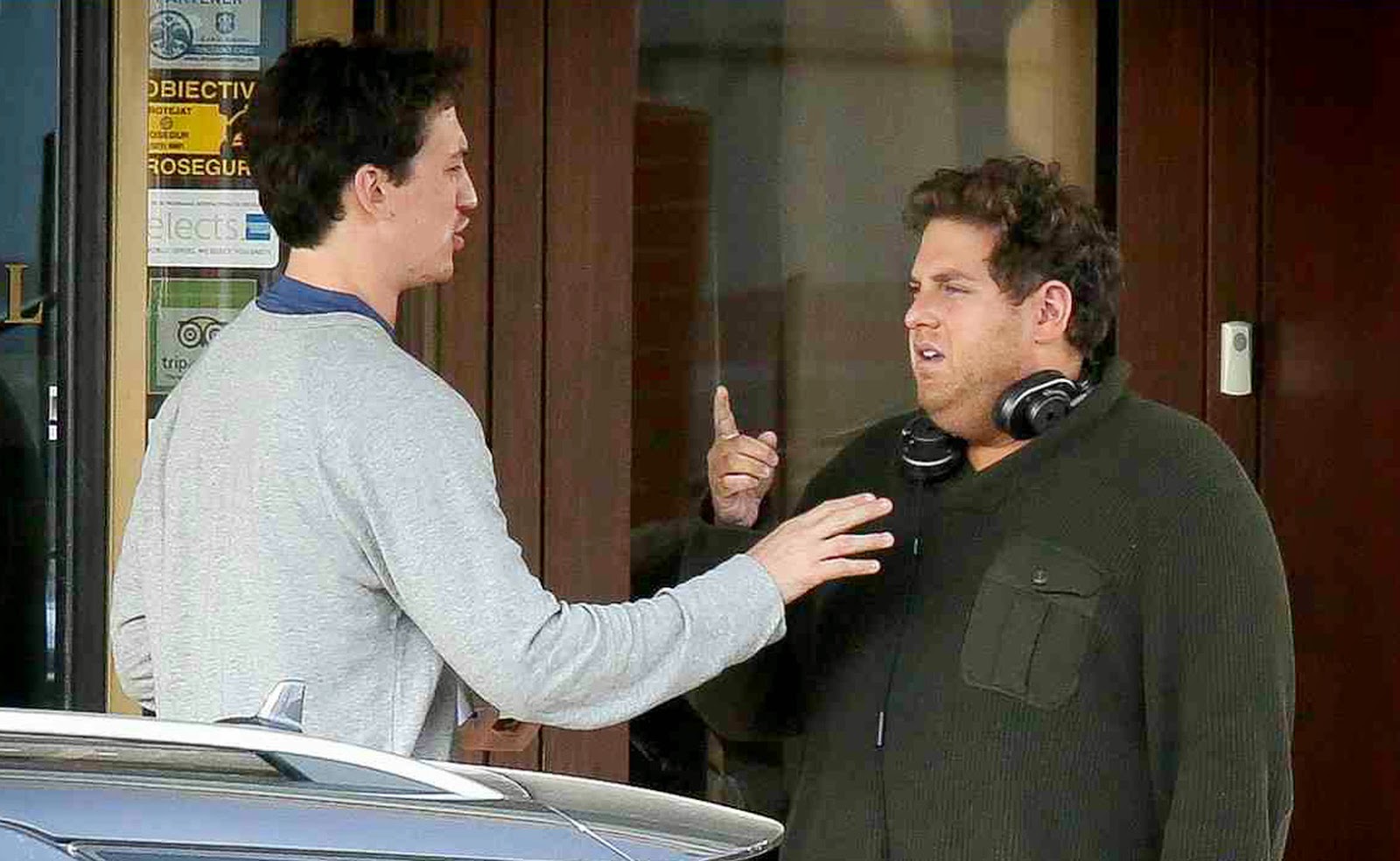 Filming began on location in Romania, and shooting is also being accomplished in Las Vegas, Southern California, Miami, and in Morocco.

“Arms & the Dudes” will be distributed in the Philippines by Warner Bros. Pictures, a Warner Bros. Entertainment Company.