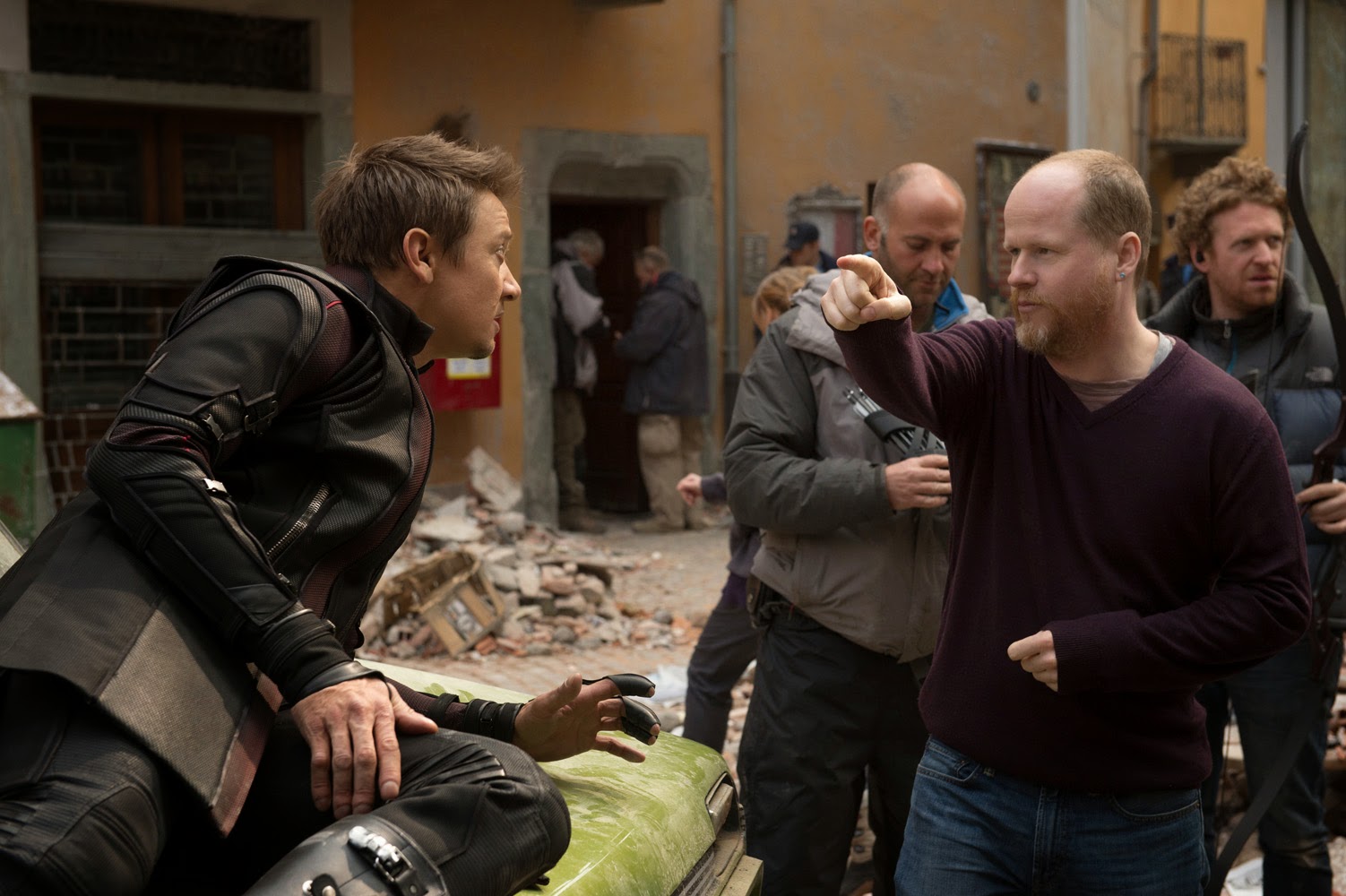 Joss Whedon has Earth’s mightiest task on his hands.

The writer/director of Marvel’s “Avengers: Age of Ultron,” in Philippine theaters April 22, has re-assembled his cast and thrown a couple new faces into the mix for Earth’s Mightiest Heroes’ next adventure. With the threat of Ultron looming on the horizon, Whedon will test his heroes even harder than he did in their first outing…and push himself further than before in the process.

In the film, Ultron comes to life as the result of some of Tony Stark’s experiments, a type of Frankenstein’s monster gone wrong. In that regard, Whedon draws parallels between his villain and some of his heroes.

“You know, in the Marvel universe, there are a lot of Frankensteins,” Whedon posits. “Steve Rogers himself [is] one of the better-looking Frankensteins of our era. There’s an element to that. There are a lot of people, whether they’re trying to do good or bad, who think they have the next big idea. And the next big idea is usually a very bad one.” 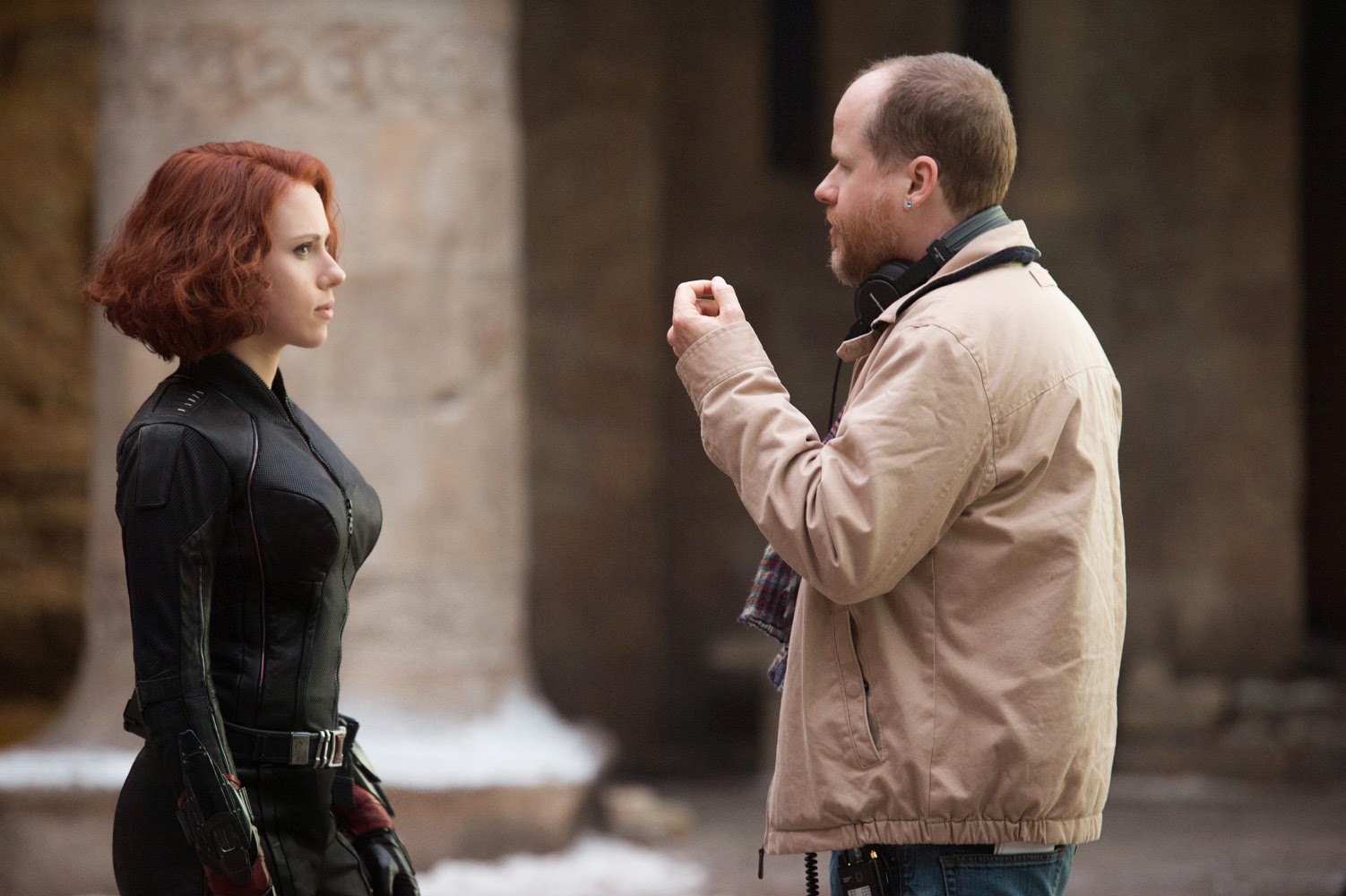 Whedon thinks that fans will come to understand Ultron motives, in spite of the fact that he’ll spend most of his screen time trying to kill our favorite heroes.

“Hopefully you will come out of this, if not agreeing with him, [then] getting him and his pain, which leads to a lot of damage, and some humor,” says Whedon. “When he’s in his scenes, you want to feel like he will never understand that he’s not the hero.”

Making the second movie larger appeared necessary to Whedon on a story level. While the first Avengers movie focused very much on the team first assembling, “Avengers: Age of Ultron” now examines them in a global light.

“It is bigger,” admits Whedon. “The cast is bigger, the scope is bigger. We have more to work with. Not that we’re trying to spend more–in fact, we’re trying to avoid bloat wherever possible. But with this [movie], we’re on a broader canvas. We’re in more countries. We have a bigger world to work with, and a bigger world for them just to be in. Once they exist as a team, we have to deal with what everybody thinks about that, and what that means to the world. It’s not as simple as it was.”

Having worked with most of the cast once before on “Marvel’s The Avengers,” writing and directing the characters this time around came naturally.

“Most of them had already played the parts before even the first one,” notes Whedon. “It’s hard not to hear Robert Downey in your head. He’s very distinctive. It’s been easier for me to give them what they are comfortable with, and also to let them sort of mold stuff a little bit. We have [a] mutual trust, where if I say, ‘I know this feels weird, but I need it,’ they will back me. And if they say, ‘I feel like I could come at this differently,’ I will back them. Because we’re creating those characters together, and they will always see something that I missed. Especially when all ten of them are in a room. I’ve got all of these enormously interesting actors playing enormously interesting characters. I’m not going to get every nuance of everybody.” 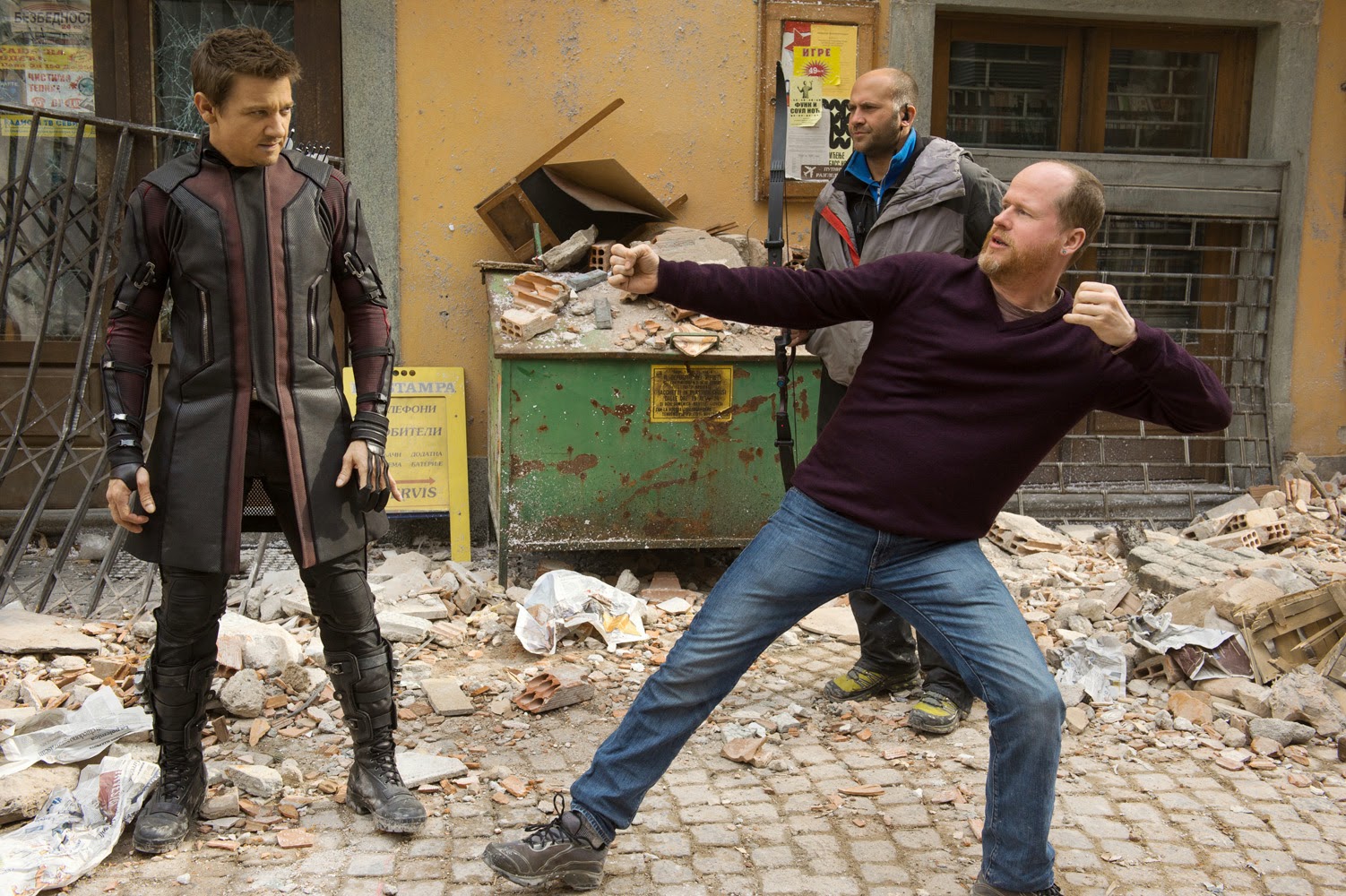 And in the case of writing the Hulk, Whedon continues to learn what’s best for the character—though deciding when he should and shouldn’t talk remains an ongoing process.

“His monologue about his childhood is very poignant and lacks pronouns,” the director jokes. “The talking thing is something that I sort of pitch it and I take it away. It’s moment to moment. Done wrong, it could kill you, so I’m pretty leery about that. But Banner has a significant role, and the Hulk. We really held back on him for a long while in the first one. There’s something terrible coming that you’ll love. What makes the Hulk so hard to write is that you’re pretending he’s a werewolf when he’s a super hero. You want it vice versa. You want to see him, Banner doesn’t want to see him, [and] you don’t want Banner to be that guy who gets in the way of you seeing him. So the question is, how has he progressed? How can we change what the Hulk does?”