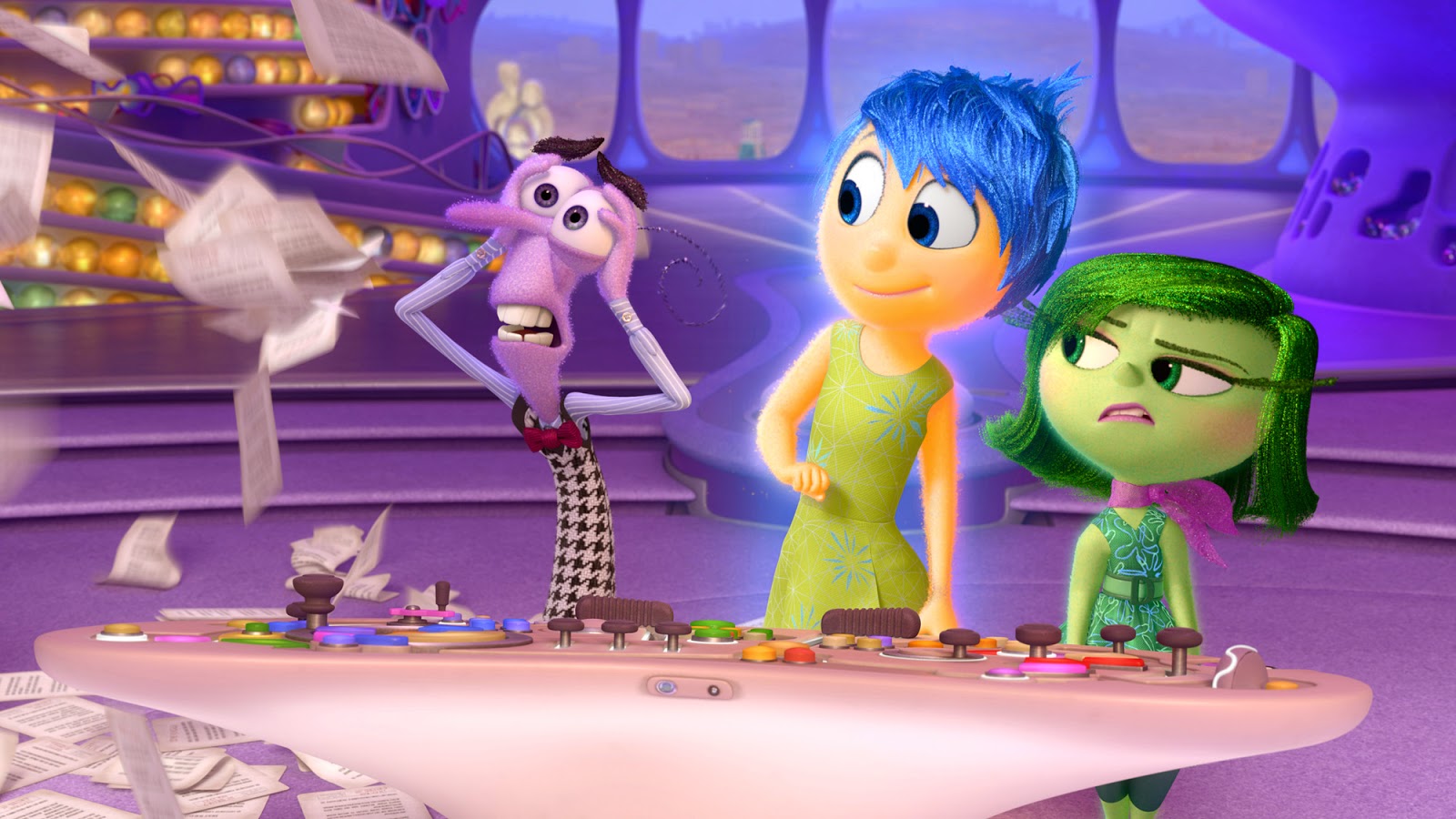 Disney-Pixar has released the full trailer for its new comedy “Inside Out,” revealing a new look at the little voices inside 11-year-old Riley’s head.

The new trailer, which may be viewed below, gives just a glimpse of the challenges facing Joy (Amy Poehler), Sadness (Phyllis Smith), Fear (Bill Hader), Disgust (Mindy Kaling) and Anger (Lewis Black) as they try to help Riley handle a new city, house and school after a move across the country.

The trailer also features new looks at Riley’s life, Joy and Sadness getting lost in Riley’s “Imagination Land” and what happens when the girl has a brain freeze.