Sony Pictures Entertainment, IMAX Corporation and Imagine Entertainment has announced that “Inferno,” the latest film in the Dan Brown (“The Da Vinci Code”) franchise, will be digitally re-mastered into the immersive IMAX® format.

The film, starring Tom Hanks as Dr. Robert Langdon and directed by Ron Howard, will be released into IMAX® theatres worldwide (including the Philippines), coinciding with the film’s general release date on October 12th.

“Dan Brown’s Robert Langdon is back, and `Inferno’ is his most thrilling adventure yet with the patented Dan Brown twists and turns,” said Rory Bruer, president of Worldwide Distribution for Sony Pictures. “We’ve had an extraordinary response to the film from audiences – it’s testing extremely well. Ron Howard has made `Inferno’ the most visually stylistic film in the series so far, with intense action sequences and cryptic dream sequences that will have audiences wanting to experience this film in IMAX.” 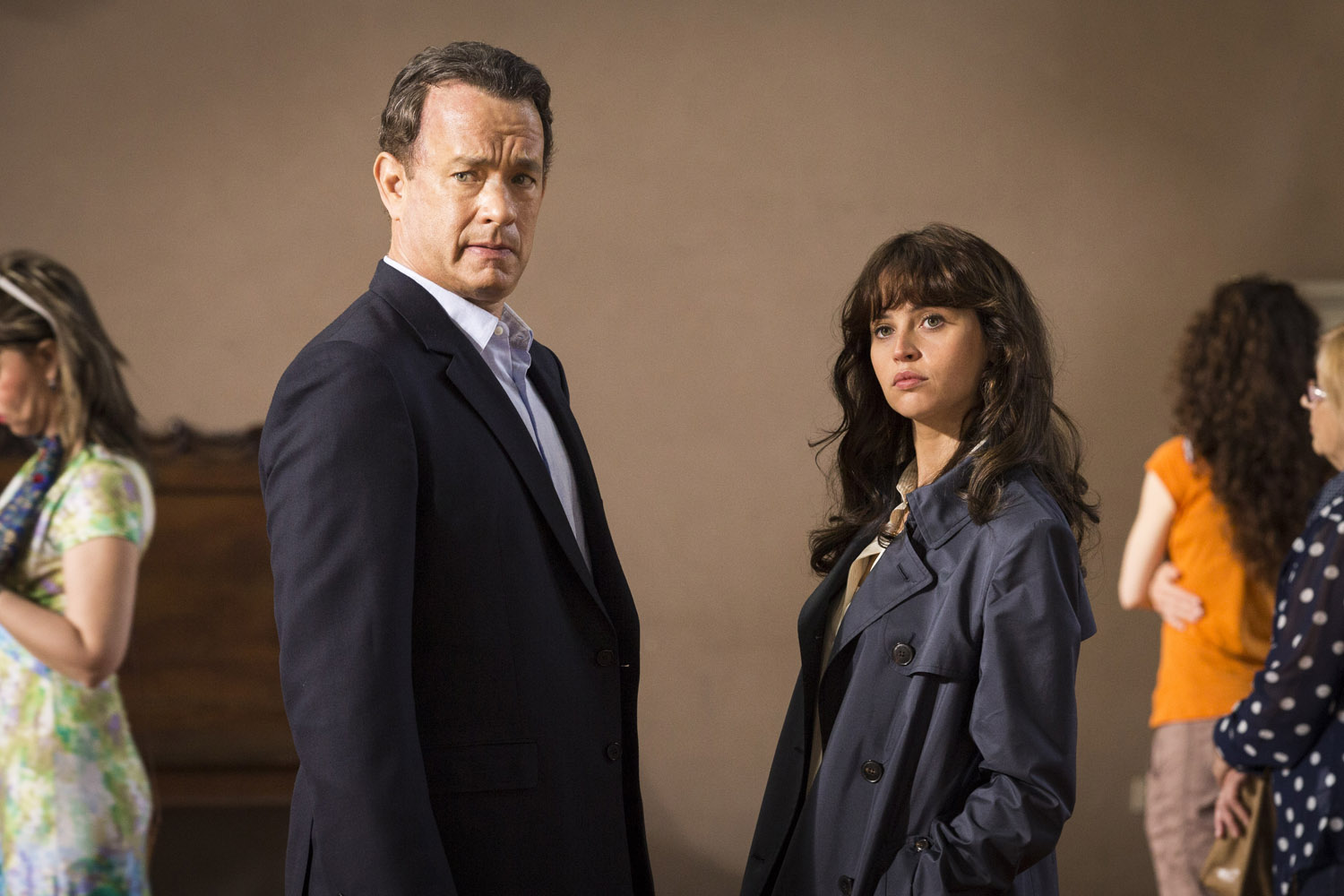 “Beginning with the very first IMAX DMR® release—“Apollo 13”—IMAX and Ron Howard, along with the support of our partners at Imagine Entertainment, have created a longstanding and successful tradition of bringing awe-inspiring entertainment to movie-goers around the globe,” said Greg Foster, Senior Executive Vice President, IMAX Corp. and CEO of IMAX Entertainment. “Together with our friends and colleagues at Sony, we are excited to continue that legacy with Dan Brown’s latest franchise installment Inferno, which is sure to thrill audiences when it launches this fall in IMAX® theatres worldwide.”

The IMAX® release of “Inferno” will be digitally re-mastered into the image and sound quality of The IMAX Experience® with proprietary IMAX DMR® (Digital Re-mastering) technology. The crystal-clear images, coupled with IMAX’s customized theatre geometry and powerful digital audio, create a unique environment that will make audiences feel as if they are in the movie. 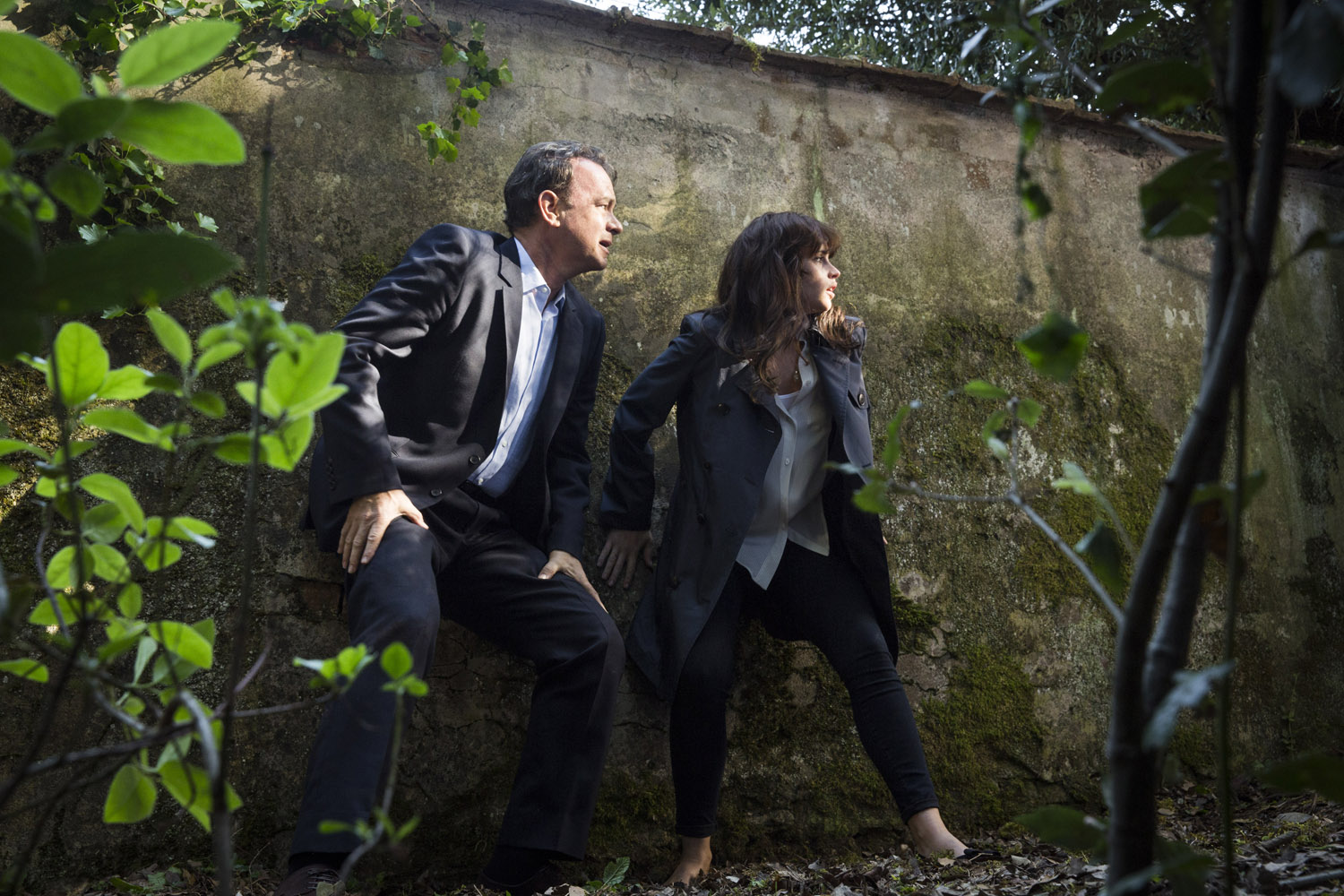 Academy Award® winner Ron Howard returns to direct the latest bestseller in Dan Brown’s billion-dollar Robert Langdon series, “Inferno,” which finds the famous symbologist on a trail of clues tied to the great Dante himself. When Langdon wakes up in an Italian hospital with amnesia, he teams up with Sienna Brooks (Felicity Jones), a doctor he hopes will help him recover his memories. Together, they race across Europe and against the clock to stop a madman from unleashing a global virus that would wipe out half of the world’s population. The film’s screenplay is by David Koepp, based upon the novel by Dan Brown. Brian Grazer and Ron Howard are the producers.

“Inferno” is distributed by Columbia Pictures in the Philippines, local office of Sony Pictures Releasing International.