Another Filipino artist rises atop the global animation stage with the release of Disney’s new animated feature, “Zootopia” whose Co-Head of Story is Filipino-American Josie Trinidad. She oversees the story team, which is responsible for translating the script to its first visual form.

Trinidad joined Disney Animation Studios in 2004 as a story apprentice. Once she completed training, she was hired as a story artist. Her Disney credits include 2009’s feature film “The Princess and the Frog,” the 2010 adventure “Tangled,” the arcade-game-hopping “Wreck-It Ralph,” and shorts “How to Hook Up Your Home Theater” and “The Ballad of Nessie.”

Before she joined the Disney team, she worked as an illustrator for toy company MGA Entertainment, as well as Klasky Csupo on animated commercials. 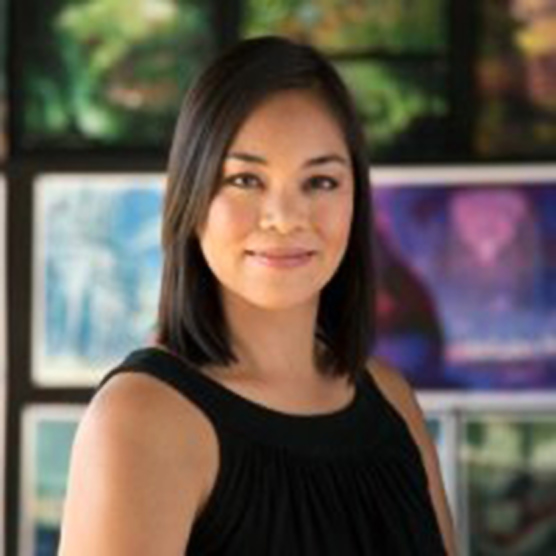 She was inspired to pursue animation as a career at age 8 while watching “Robin Hood” on VHS. “We accidentally paused the movie and it continued to play in slow motion,” says Trinidad. “I saw each frame change and move. It was stunning how beautiful each drawing was. I realized someone actually had to draw each frame of animation, and I knew I wanted to do that.”

The Filipino-American animator shares a special connection with Judy Hopps, the protagonist bunny in “Zootopia.” In a particular scene, Judy has just moved to the big city and beginning to regret her choice. “This is the exact same thing I went through when I moved to New York,” she explains. Although the scene changed a little bit from inception to final, the piece is still near and dear to Josie’s heart.”

“We set out to make a funny animal movie,” says director Byron Howard. “But the more digging we did, we saw an opportunity to talk about something important—while still having great fun with the world, the characters and the story.” 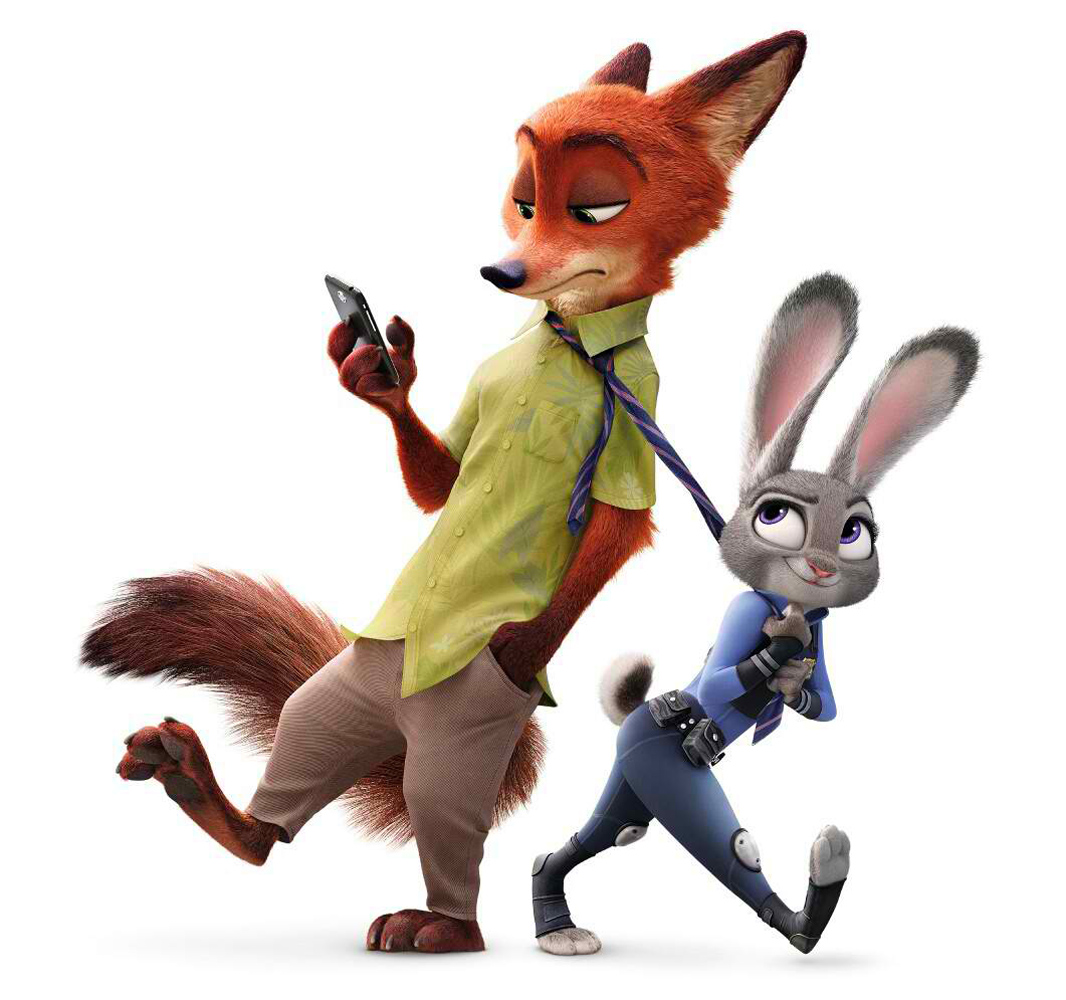 According Trinidad, filmmakers first looked at prey versus predator and how that would affect a community like Zootopia. “Then we leaned into animal stereotypes—elephants never forget, foxes are sly, rabbits are timid—everyone has a stereotype they’re fighting against. That’s something everyone in the audience can appreciate.”

Disney’s “Zootopia” is a place where no matter what you are—from the biggest elephant to the smallest shrew—you can be anything. But when rookie officer Judy Hopps arrives, she discovers that being the first bunny on a police force of big, tough animals isn’t so easy. Determined to prove herself, she jumps at the opportunity to crack a case, even if it means partnering with Nick Wilde—a fast-talking, scam-artist fox—to solve a mystery.

Will Smith, a Con Artist Who Never Loses “Focus”