Halle Berry was one of the highest paid actresses in Hollywood during the 2000s and has been involved in the production of several of the films in which she performed. Her breakthrough film role was in the romantic comedy Boomerang, alongside Eddie Murphy, which led to roles in films such as the comedy The Flintstones, the political comedy-drama Bulworth and the television film Introducing Dorothy Dandridge (1999), for which she won the Emmy Award and Golden Globe Award for Best Actress, among many other awards.

In addition to her Academy Award win, Berry garnered high-profile roles in the 2000s such as Storm in the X-Men film series, the action crime thriller Swordfish, and the spy film Die Another Day, where she played Bond Girl Jinx. She then appeared in the X-Men sequels, X2 and X-Men: The Last Stand. In the 2010s, she appeared in movies such as the science fiction film X-Men: Days of Future Past, the crime thriller The Call. 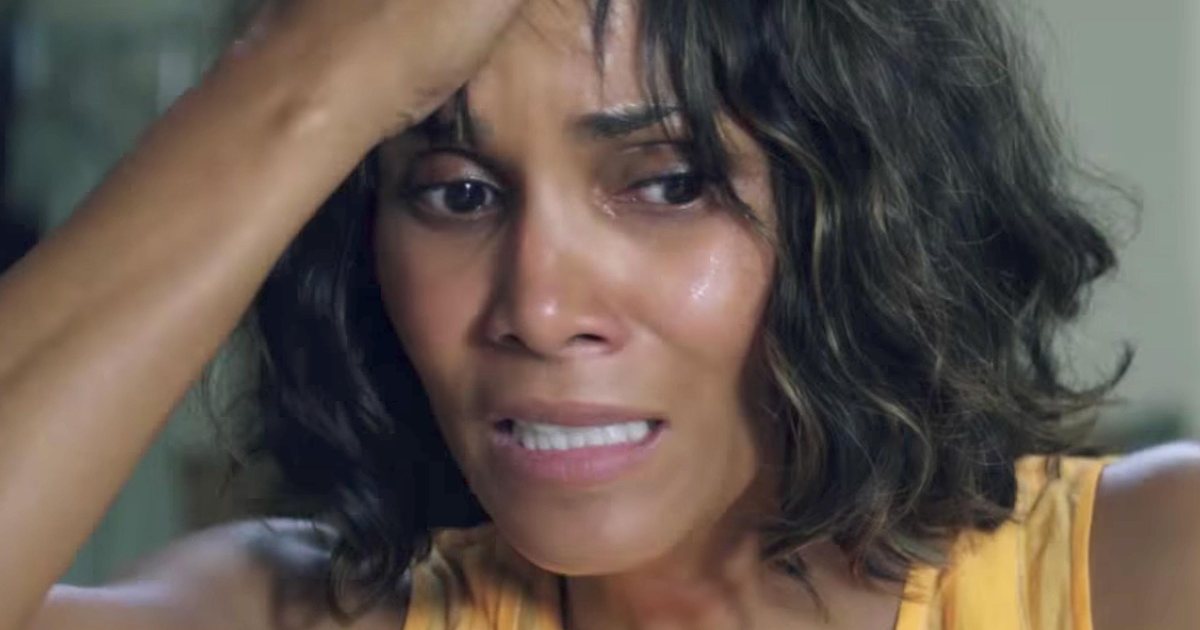 In her upcoming film ‘Kidnap’, Halle Berry plays a single mother named Karla Dyson lives a perfect life with her young son Frankie. One day, upon entering a local park, Karla sees her son suddenly being abducted out of the blue by a kidnapper.

Veteran producer Lorenzo di Bonaventura, who is best known for his live action movies, received the script for ‘Kidnap’ eight years prior to the start of principal photography.

As Di Bonaventura developed and polished the film’s concept, he began thinking about whom to cast as the story’s everyday woman turned super hero protagonist. Says Di Bonaventura, “We needed someone that audiences wanted to root for, and that you can see the vulnerability of their character, which leads to the gradual dawning of a certain amount of empowerment, ultimately becoming fully empowered and being really physically willing to take on the villains of the film.”

One name immediately came to mind – Academy Award winner Halle Berry. “She’s perfect not only because she’s an Academy Award winning actress, but also because she is a mother and she can bring some of that experience and those emotions to the role – what would you do if your kid got taken from you,” remarks producer Greg Chou. 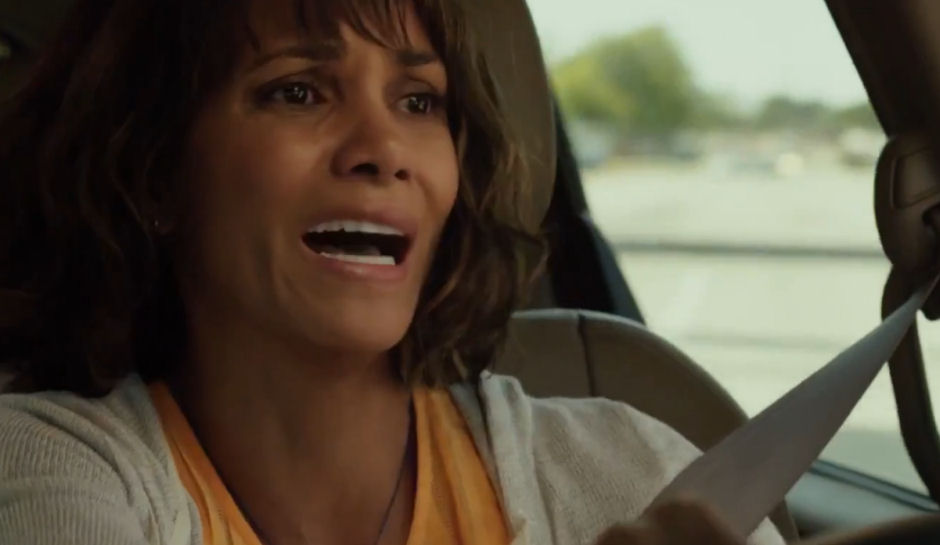 “I needed an actress that would be able to go from that moment of brightness to a very dangerous place, that is finding yourself without your son, and knowing how far that place will be, and Halle was obviously the perfect choice for this protective role,” explains director Luis Prieto.

The industry veteran, Elaine Goldsmith-Thomas, who has collaborated with Berry for over twelve years and acting partner in 606 Films, calls the actor, “Extraordinary, because she always finds the reality and people relate to her and understand her because she can find the truth in her character.”
“She’s awesome, she’s so strong, and she’s a great actor. These scenes are so intense and she brings it in every scene; she’s always dialled in and I think the result is going to be a nonstop thrilling action ride,” explains executive producer D.J. Gugenheim.

“It’s nice to be wearing both hats you know, I don’t have to be the dancing bear, I get to have real input into the story and how the movie is shot and who’s involved form start to finish,” explains Berry on the topic of being both and actress and a producer on the film.

Adds Berry, “That’s a really good feeling to have that kind of input and then also be the person that gets to carry out that vision.”

“Halle plays this single mom hoping to get back with her husband only to find out that her husband is going to marry someone else, and she has to figure out how to be a good mom in the middle of that,” explains producer Elaine Goldsmith-Thomas.

Berry is able to intertwine her characters from the superhero fantasies and action thrillers by embracing the everyday mom and also having to make the transformation into a real-life superhero.
The Academy Award veteran explains the distinctiveness of her character for this film, saying “The biggest thing that makes Karla unique is she is everywoman. She is just very ordinary but when faced with a threat of something happening to her child she becomes extraordinary and I think that’s what every mother every father every parent would become if they were faced with this situation.”
“They really don’t know exactly what they’re doing and neither does Karla, so they are equal opponents at the end of the day,” continues Berry.