Helmed by action blockbuster maker Simon West (“The Mechanic,” “Expendables 2”), “Hard Target” is written by Duncan Falconer based on true accounts of his experiences as a Special Boat Service operative to prevent terrorist attacks worldwide. 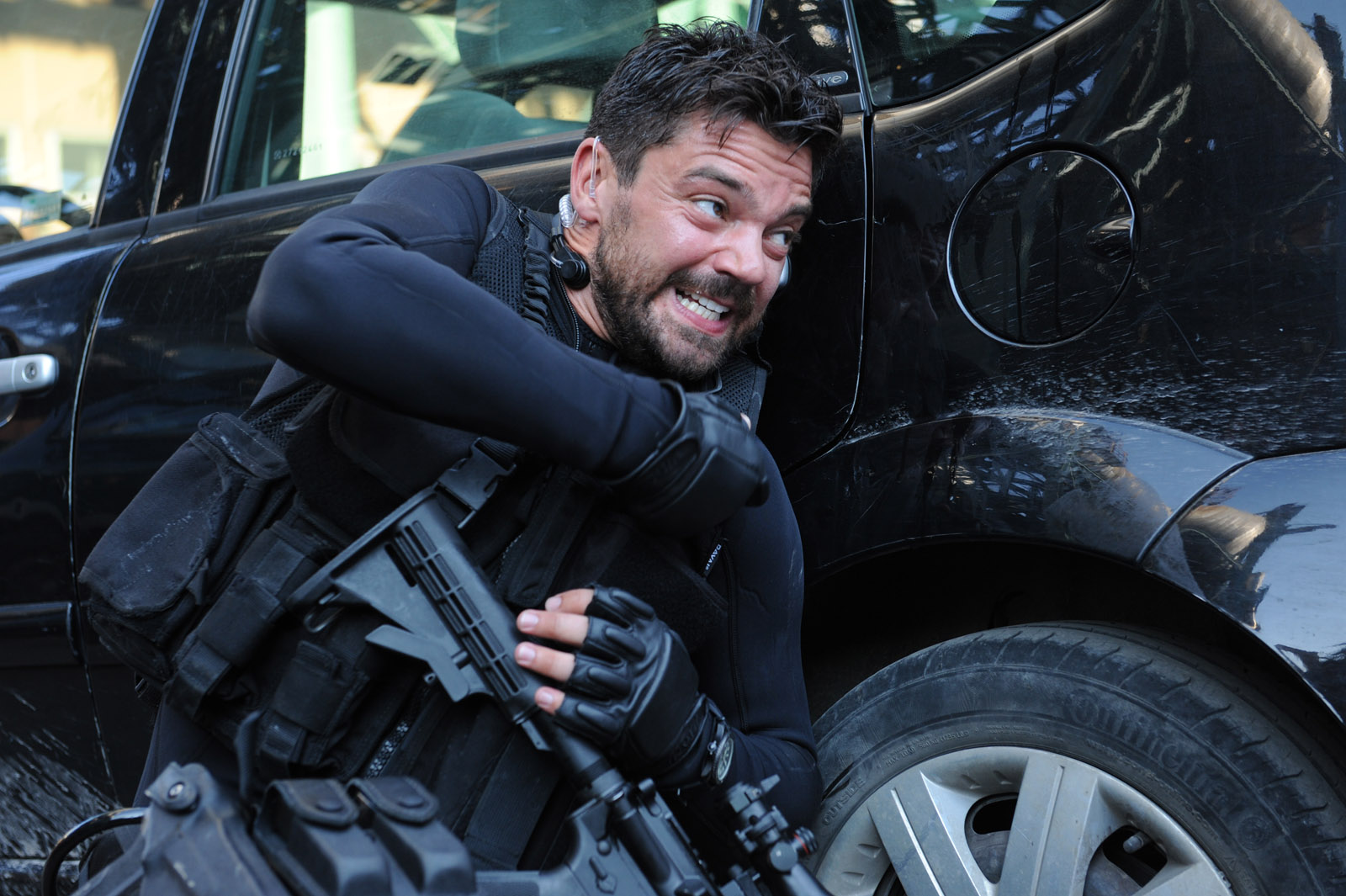 “Hard Target” initially puts Stratton (Cooper) in a complex laboratory in Iran to intercept deadly biochemical weapons with his American counterpart Marty (Hoechlin). They both make it into the lab with the help of their comms expert back at base, Aggy (Chan). As they scope the lab, they realized that their mission had been exposed and the enemy left no trace of proof. Despite betrayal in the organization that compromised their lives, Stratton and his team race against time as the real terrorist strides ahead for world domination. Back at London, Stratton along with his elite team of commandos are determined to track the source of weapons and nail the mastermind behind the terrorism plot. 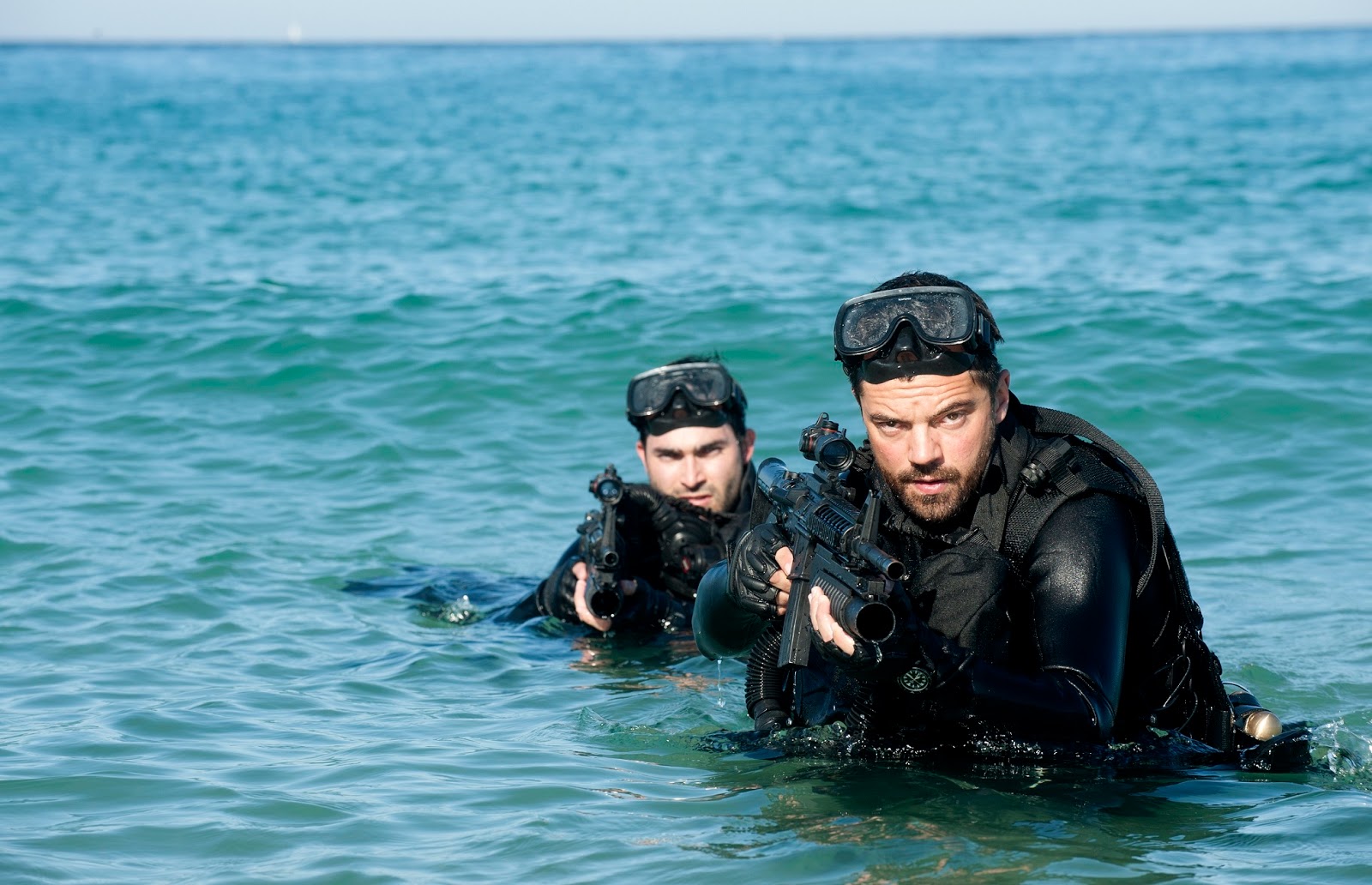 In preparing for the role, Cooper shares his training and conditioning process, “I worked with the stunt team and some ex-military & SBS guys. We are safe in the knowledge that there are experts on set to tell you if something isn’t quite right; how you’re holding your weapon, how you’d enter to clear a room, all that sort of thing was very carefully watched. You don’t want people who have risked their lives and who have been in those situations to watch some actor prance about not having a clue.” 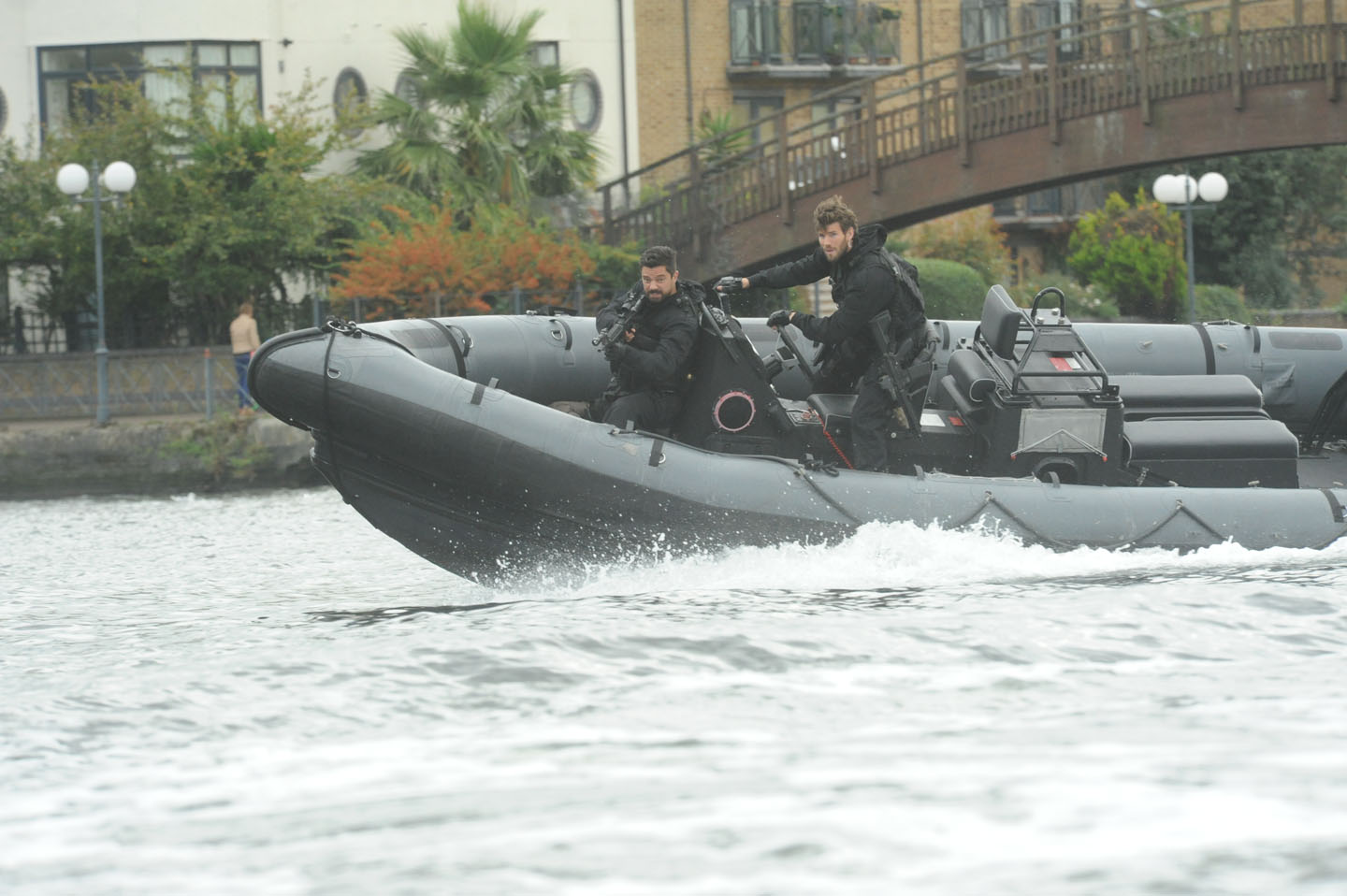 Moreso, the action scenes are something Cooper hasn’t seen before. “I found it exciting hearing about what Simon wanted to do and why he was so passionate about it. Gives you a sense of awe on how we achieved those huge action scenes. In the last week or so I’ve been underwater, in al the SBS kit, and I found that really exciting. The car chases around the streets of Rome have been good, the abseiling, the gun battles, they’ve all been great, but this underwater stuff I’ve never done before. It’s pretty claustrophobic but I was pleased with how quickly we adapted to it. It was a very different experience, very cool.”