In the film, after an unprecedented series of natural disasters threatened the planet, the world’s leaders came together to create an intricate network of satellites — dubbed Dutch Boy — to control the global climate and keep everyone safe. But now, something has gone wrong—the system built to protect the Earth is attacking it, and it’s a race against the clock to uncover the real threat before a worldwide geostorm wipes out everything…and everyone along with it.

Jim Sturgess plays Max Lawson, the White House staffer who is saddled with wrangling his headstrong elder brother – the excommunicated engineer Jake Lawson (Gerard Butler), creator of Dutch Boy. In an ironic twist for Jake, Max is also his boss.

“Max Lawson is really an administrative upstart at the highest levels in the land, the White House,” Sturgess says of his character, the Assistant Secretary of State. “He’s technically gifted, great with computers and navigating the political waters he swims in, but controlling his brother is another thing altogether.

“Suddenly, he’s assigned a lead role in learning what’s gone wrong up in space,” he continues, “and that calls for something of a family reunion that neither member of the family is looking forward to. The brothers’ issues are fueled by ancient history—rivalry, jealously, animosity. Things that make working together problematic for Max, who’s still proving himself at work. He needs Jake’s cooperation to look good to his superiors—one of whom is the President of the United States.”

Devlin believes the brothers “share a lot of the same qualities, but don’t see it. Max sees himself as much more cerebral, Jake is much more of a blue-collar guy. But they each have traits of the other in them, which makes for an odd dynamic in that what one sees in the other is what he doesn’t necessarily like about himself.” 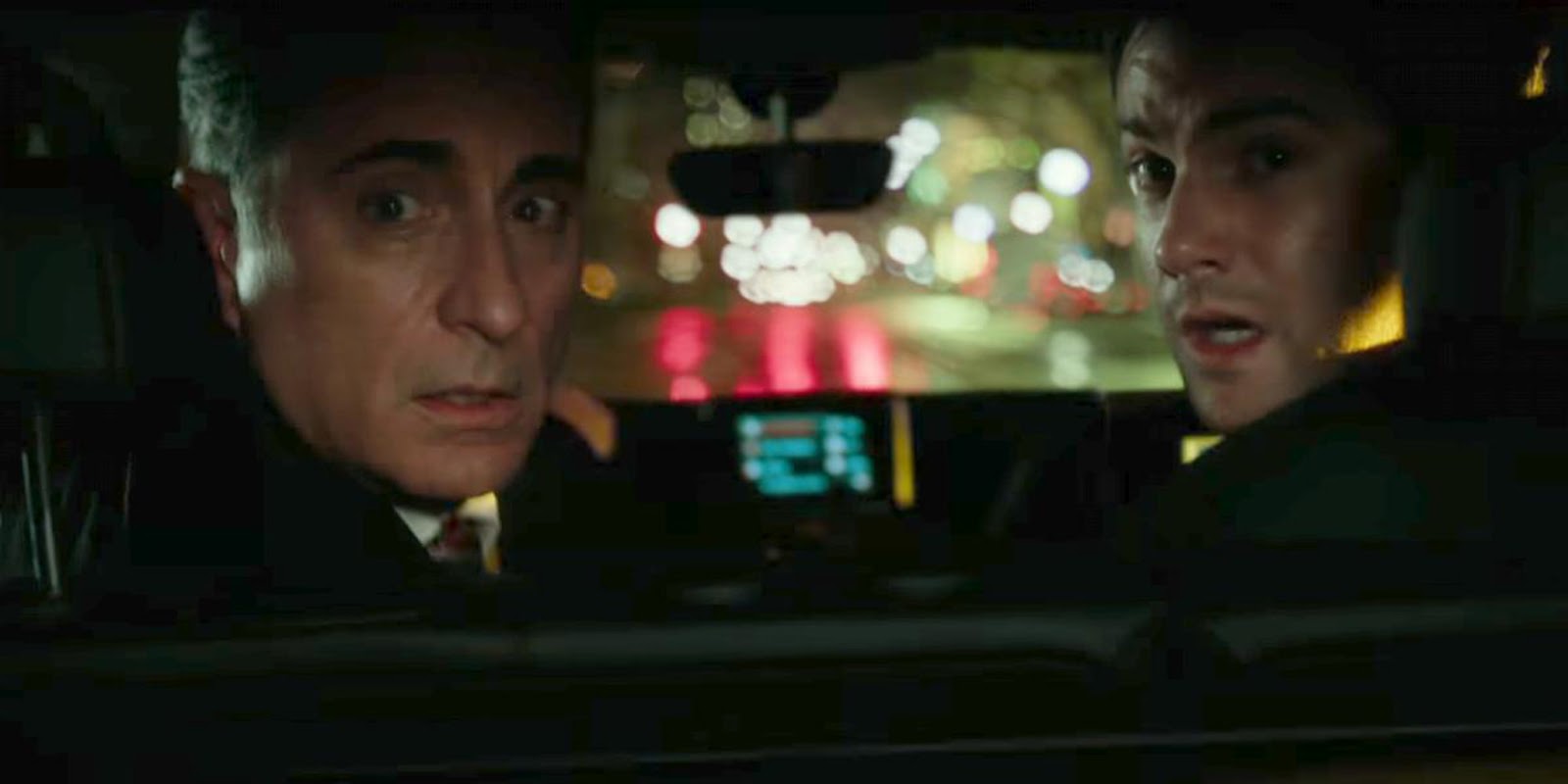 Sturgess was enticed by the dichotomy between the brothers in the script. “It was clear that there were these two really strong personalities clashing in the middle of this space adventure mixed with a dramatic political plot on the ground. Two contrasting visual identities in the setting and two very dissimilar men having to work together to solve a problem, or risk losing everything. That combination was definitely a big draw for me.”

Gerard Butler states, “I loved my scenes with Jim. He makes every moment interesting and gives so much to the work. The brothers’ storyline is my favorite in the movie; right from the start, these guys make each other crazy, even though they haven’t spoken to each other in years. But they’re brothers, so at the end of the day, they would die for each other.”