Firefighters are one of the bravest people on earth, they go through intensive training and take extreme risks just to save the people in danger around us. But when a wildfire that goes downhill very fast, a team of highly trained firemen gets tested in the fire of their lives. 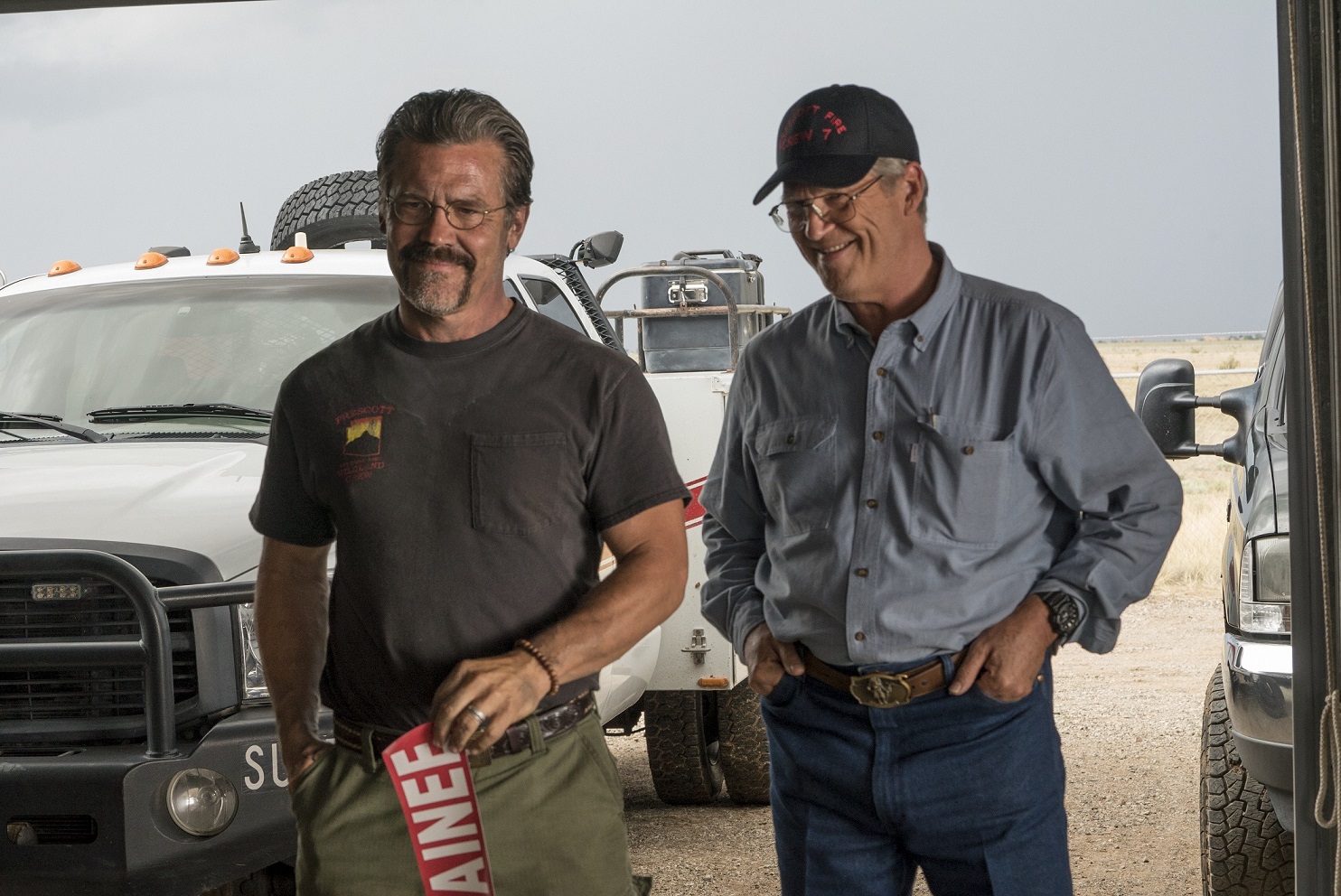 “Only the Brave” tells the heroic story of the Granite Mountain Hotshot firefighters, a unit of local firefighters who are dubbed as the “SEAL team six of firefighters”, through hope, determination, sacrifice, and the drive to protect families, communities, and our country they become one of the most elite firefighting teams in the United States.

As most run away from the danger of fires, they come together and run to it. They are there for to protect everything and everyone, and one fire causes them to forge a unique brotherhood that nothing can replace. 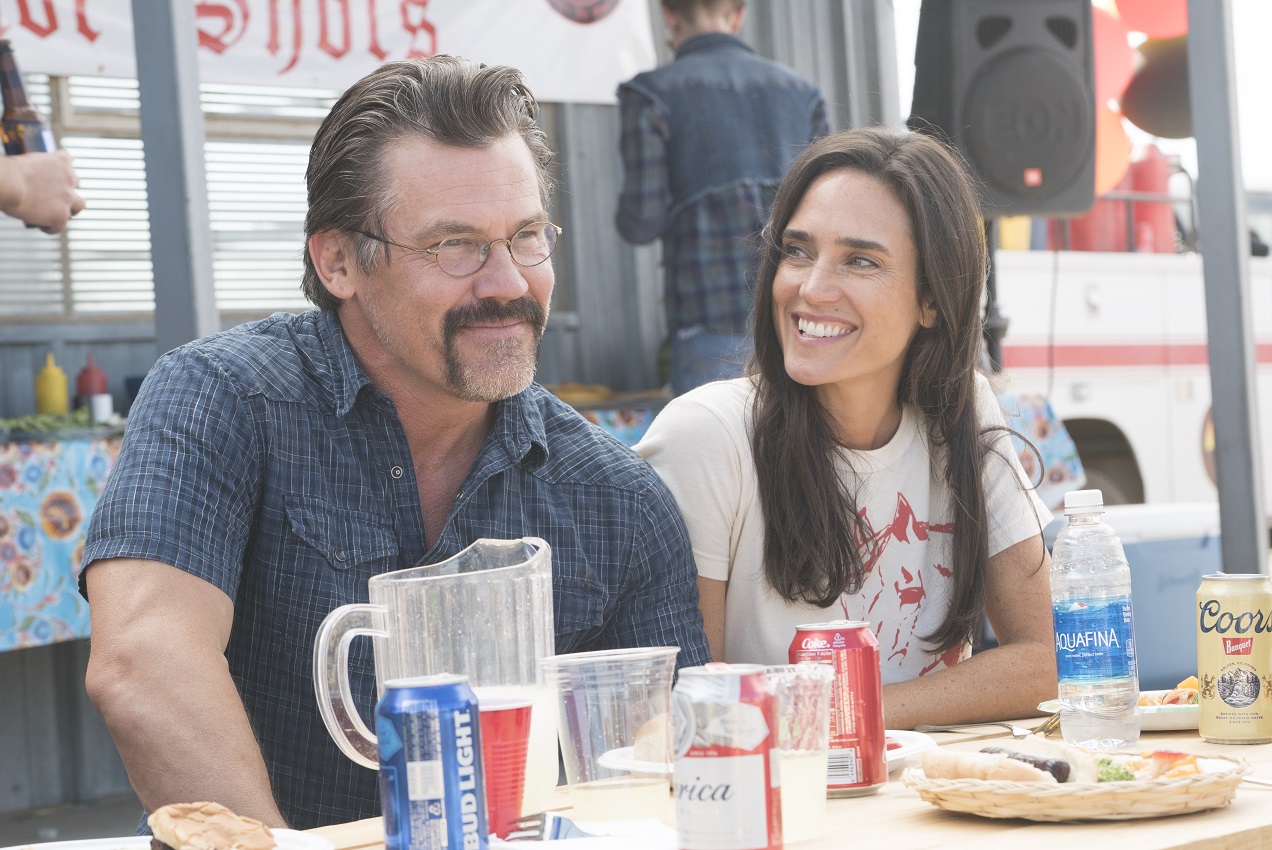 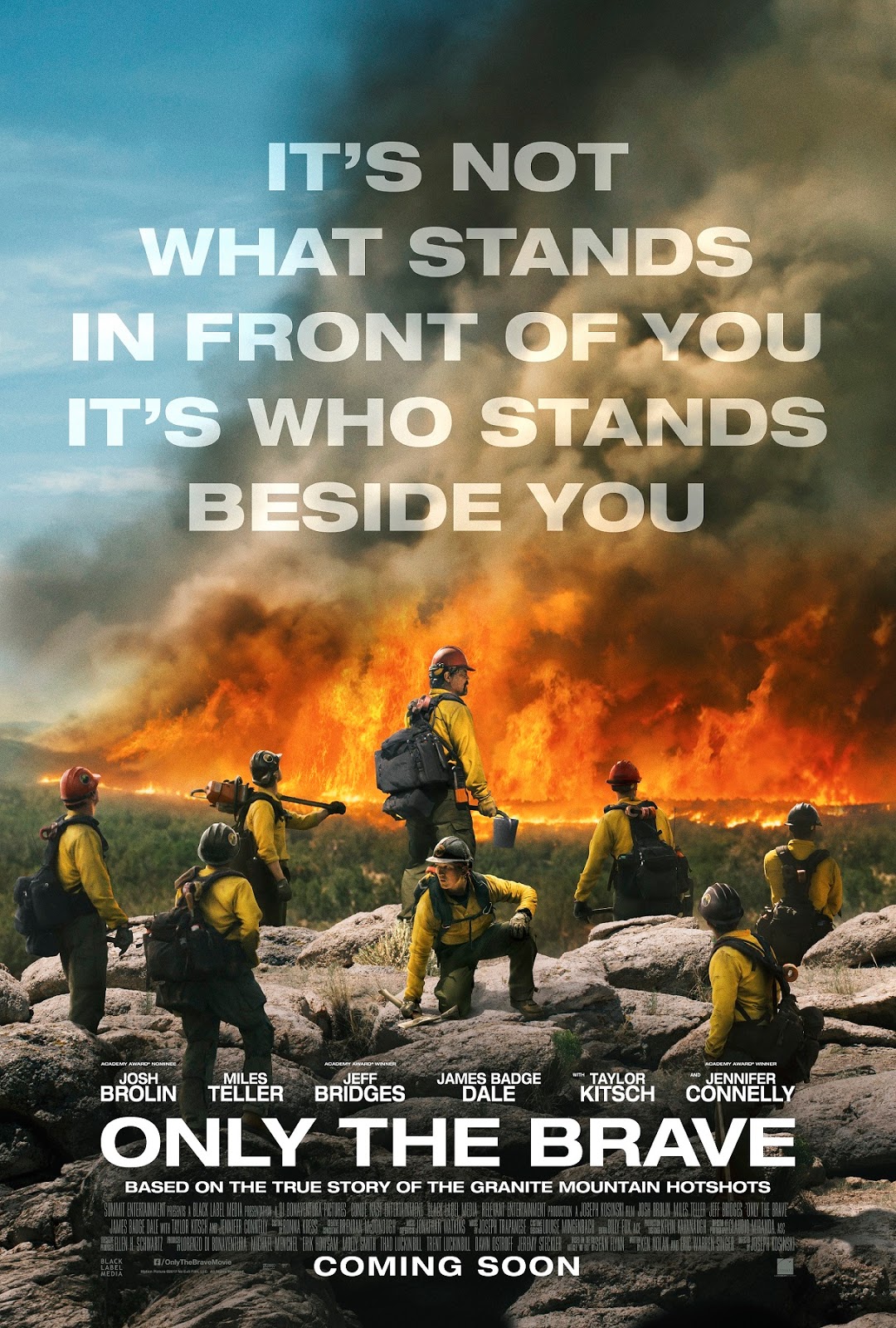 The film is sure to touch your hearts and souls and give a deeper importance to the role of firefighters in the world, seeing them in a new light wherein they give everything they can to protect the community, their family and everyone around them.

“Only the Brave” hits theaters October 18 and is distributed by Pioneer Films.