The DC superheroes are “all-in” as Warner Bros. Pictures has just revealed the action-series character posters for Justice League. A new trailer is also scheduled to drop this Sunday, Oct 8.

Check out the posters below and watch Justice League in Philippine cinemas starting Nov. 16, 2017. 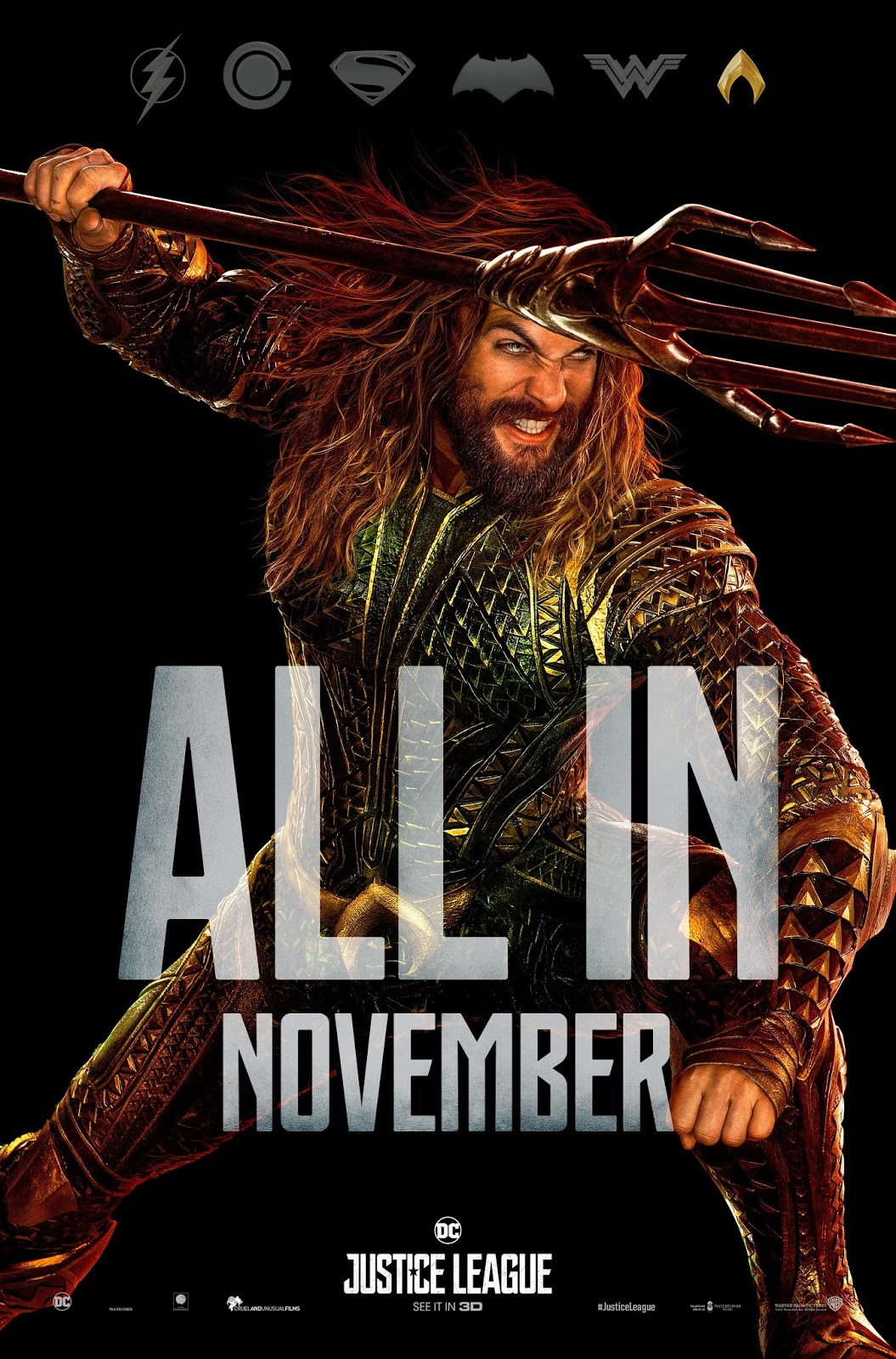 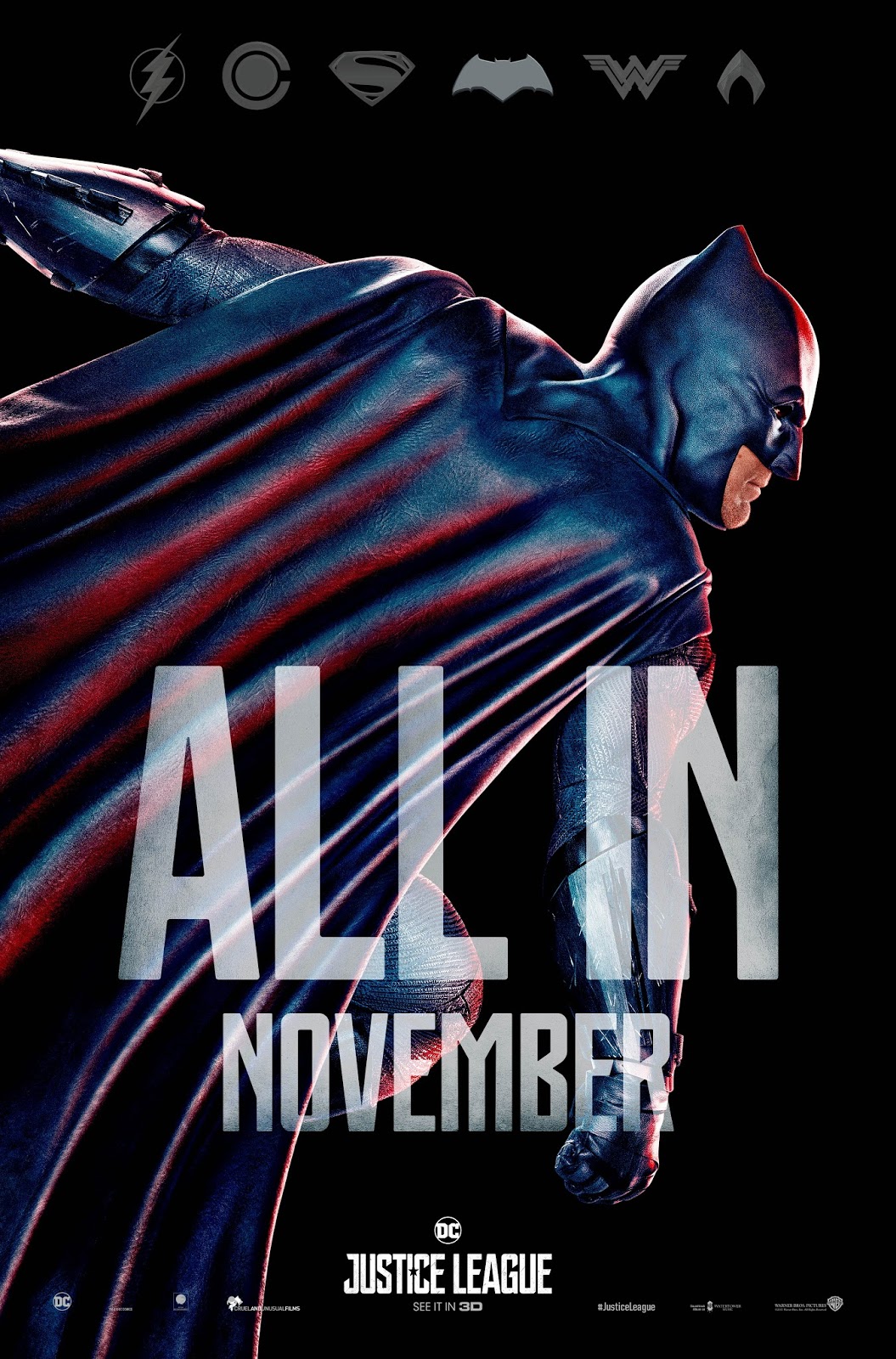 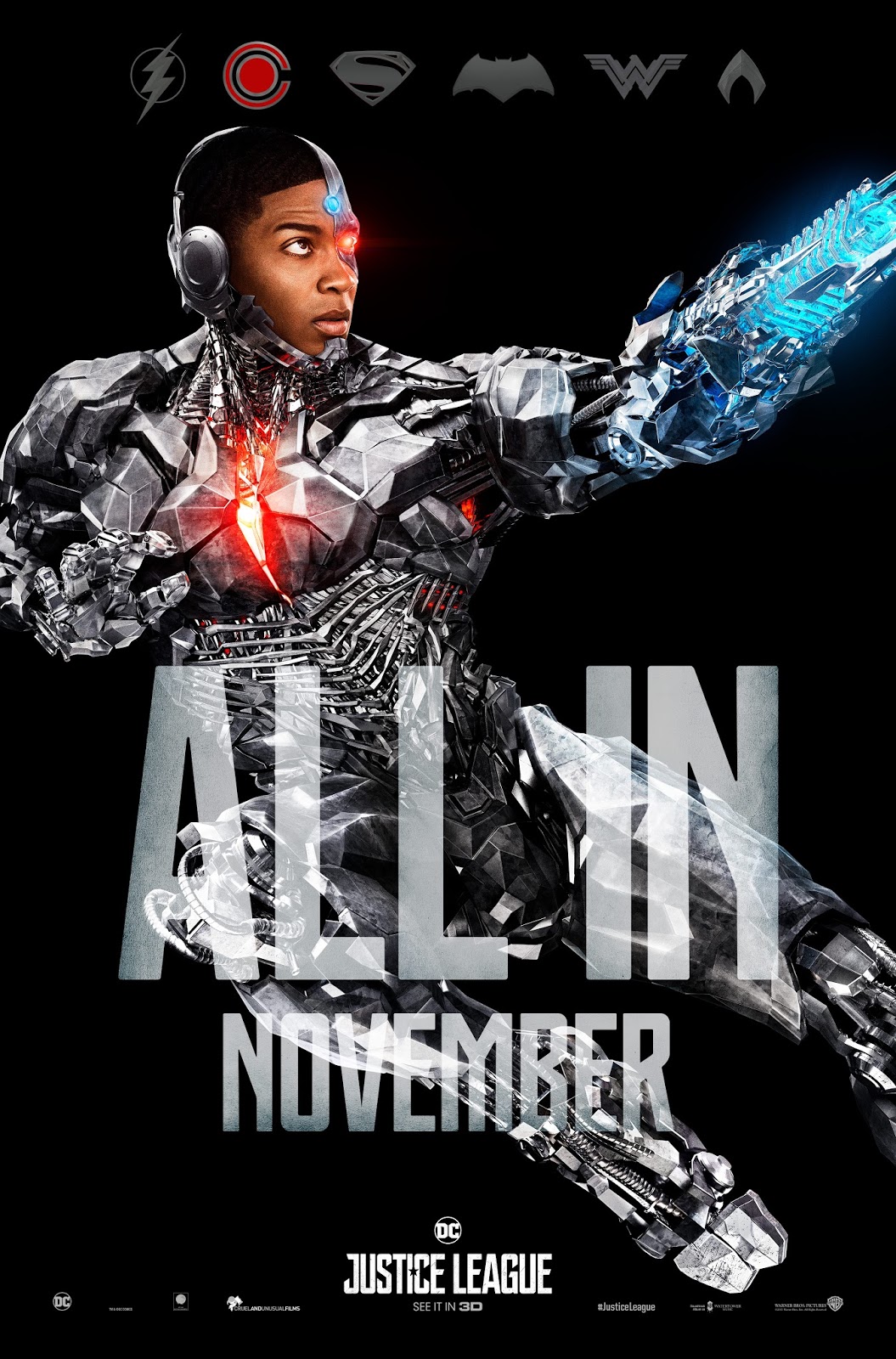 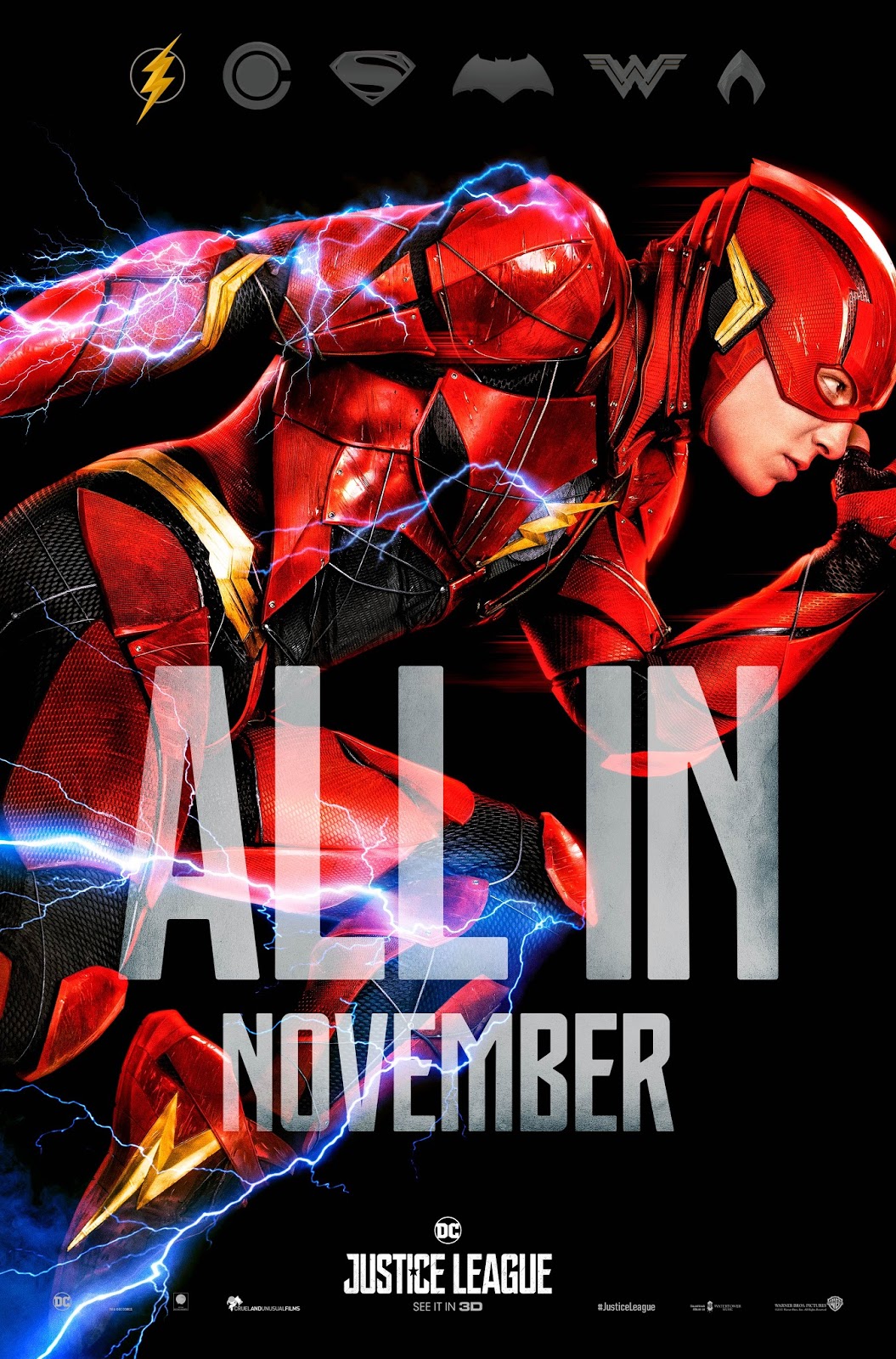 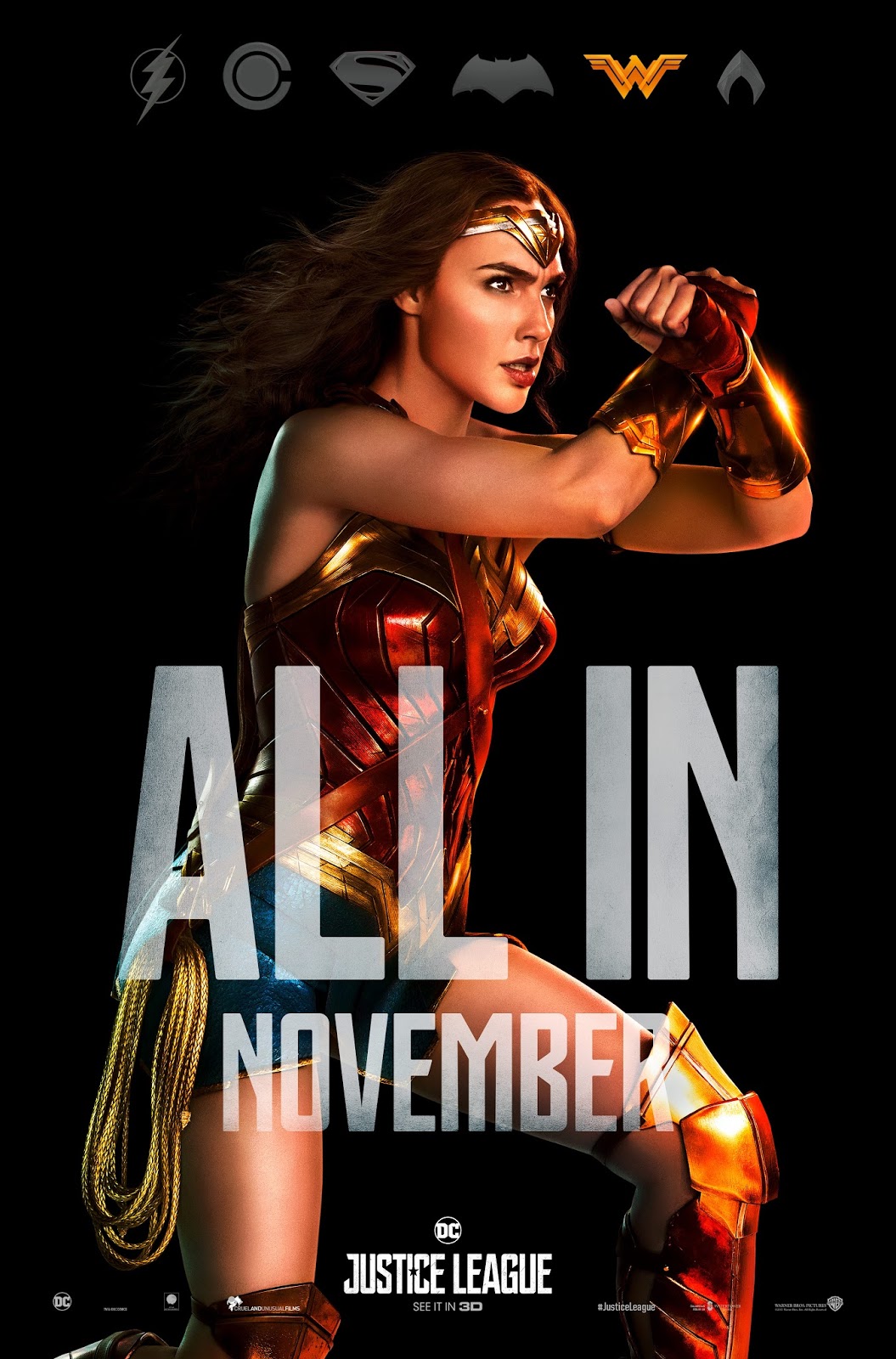