Watch the trailer above. 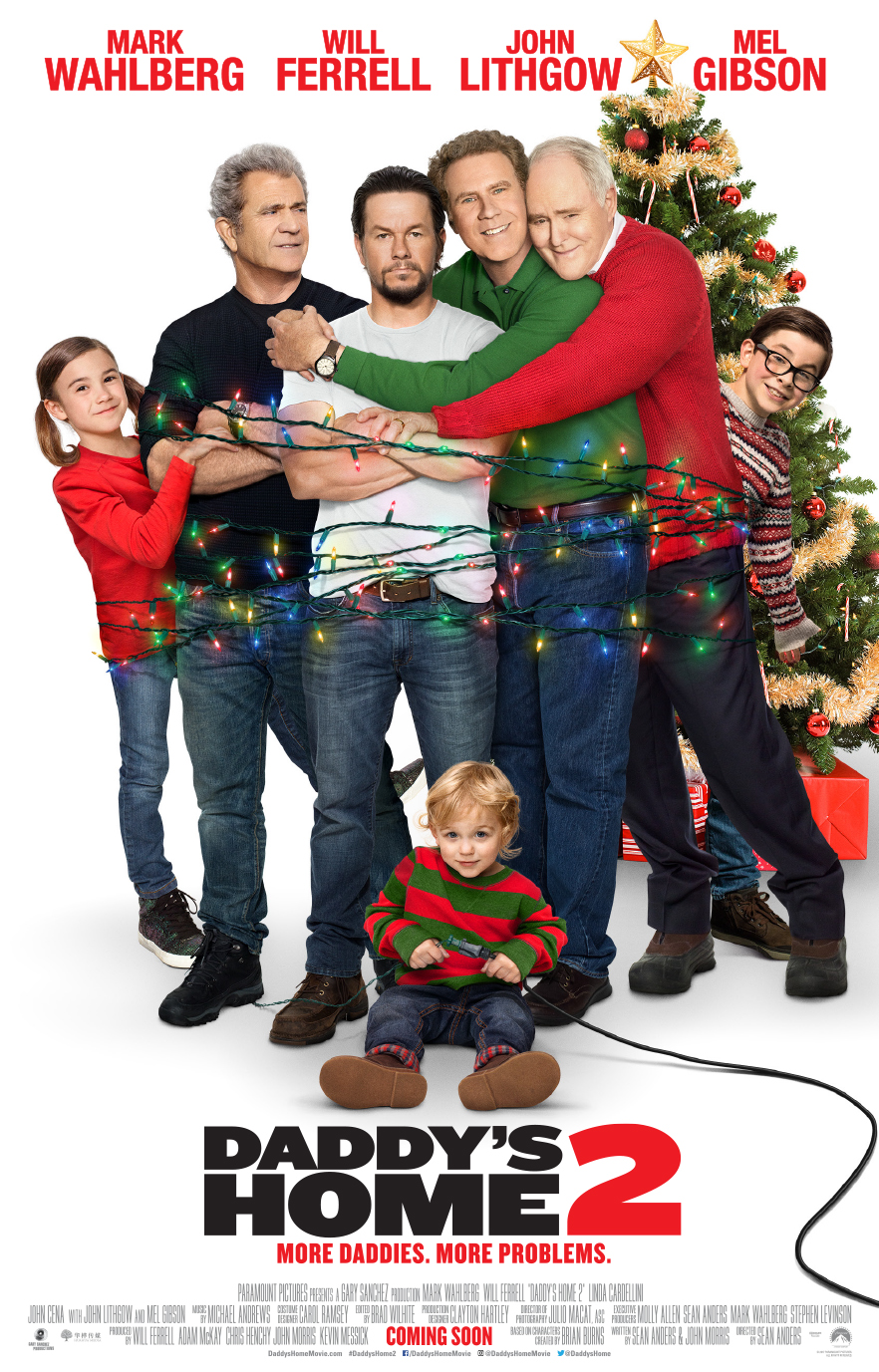 In the sequel to the 2015 global smash Daddy’s Home, father and stepfather, Dusty (Wahlberg) and Brad (Ferrell) have joined forces to provide their kids with the perfect Christmas. Their newfound partnership is put to the test when Dusty’s old-school, macho Dad (Gibson) and Brad’s ultra-affectionate and emotional Dad (Lithgow) arrive just in time to throw the holiday into complete chaos.

Daddy’s Home 2 is distributed in the Philippines by United International Pictures through Columbia Pictures.

Romantic Bestseller “Me Before You” Now a Big Screen Tearjerker