He is most known for his lead roles in the Academy Award®-nominated film “Zero Dark Thirty” and the hit sci-fi sequel “Dawn of the Planet of the Apes.” Now, Australian actor Jason Clarke returns to the big screen to re-invent the iconic character, John Connor, in Paramount Pictures’ new action-thriller “Terminator Genisys.”

In the film, when John Connor, leader of the human resistance, sends Sgt. Kyle Reese (Jai Courtney) back to 1984 to protect Sarah Connor (Emilia Clarke) and safeguard the future, an unexpected turn of events creates a fractured timeline. Now, Sgt. Reese finds himself in a new and unfamiliar version of the past, where he is faced with unlikely allies, including a new T-800 terminator, the Guardian (Arnold Schwarzenegger), dangerous new enemies, and an unexpected new mission: To reset the future… 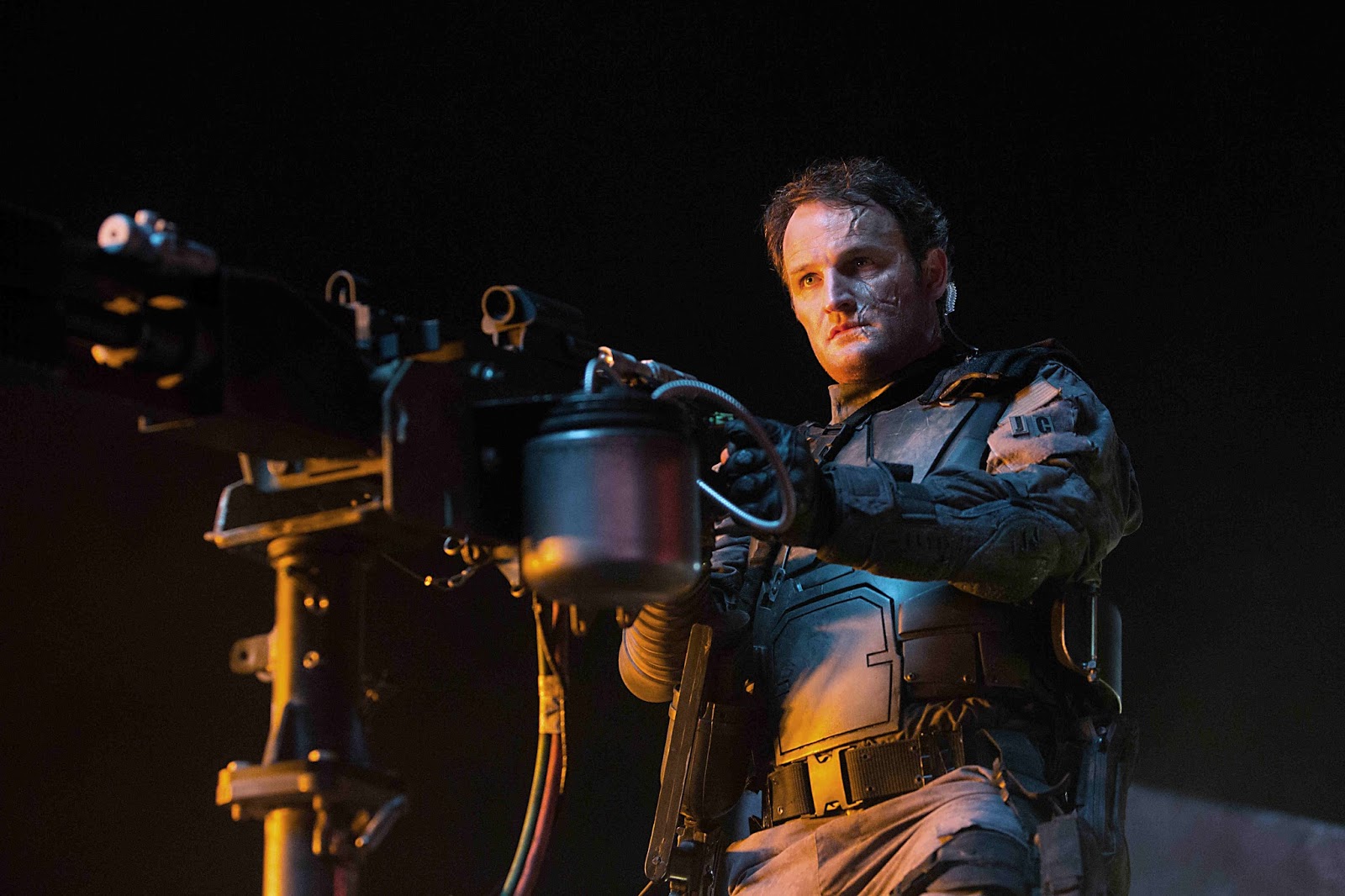 Casting the part of John Connor—particularly for this John Connor, whose character runs the gamut from messianic to maniacal—was an acknowledged challenge among filmmakers. Producer Dana Goldberg begins, “We knew John Connor was going to be one of the hardest roles to cast, because he has to be charismatic—here’s the guy people who have no hope choose to be their hope. These are people who’ve had everything taken away from them, and yet, when this man stands up and says that it’s time to fight, they’ll go to the ends of the earth for him.”

Producer David Ellison continues, “The thing about John Connor is he’s tortured. For some, he’s a prophet, but he says in our movie that he cheats, that his mother raised him and told him everything that was going to happen. That’s a huge burden, and something we’ve found fascinating about John Connor’s character—he will lead all of these people and, in reality, he knows that a great deal of them are going to die.”

Adds Goldberg, “There’s a moment in the film where John wishes a soldier good luck, and the soldier says that he doesn’t need luck—he has John Connor. When we shot it, David and I traded smiles, because we knew that Jason would just fill that moment with everything going on inside—appreciating what the soldier said, but also wishing that there was another world in which this was not his position to fulfill. We think people are going to be blown away by Jason Clarke in this movie.” 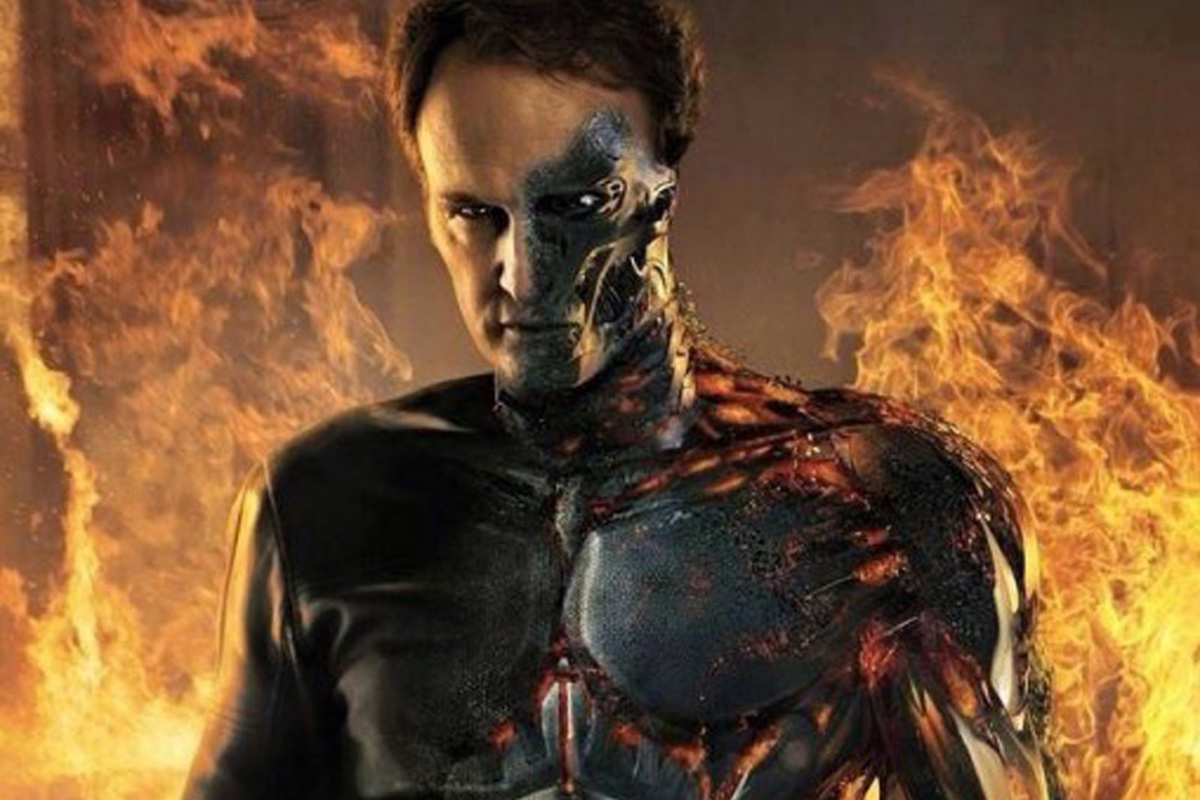 Clarke himself says, “One of the things that really made me want to be in this project was to work with director Alan Taylor. He’s a very smart man, he knows story and he knows actors, and he’s done some of the greatest TV ever done—‘The Sopranos,’ ‘Game of Thrones,’ ‘Mad Men.’ He’s got a wonderful doggedness, but also a gentleness. Going in, you know a film like this will be a long, big tough shoot, and it requires a director that’s going to support you and keep you going, and also just keep an eye on everything and know that it’s done properly. He never moved until we got it, and it’s been a pleasure to work with him.”

As to the re-imagining of the film’s story, Clarke teases, “They came up with a couple of key things with Sarah Connor and, particularly, what happens to John Connor which raised interesting questions about artificial intelligence and mankind self destructing. Now John enters the machine – and that’s a deal with the Devil. It gives us a platform to explore whether he still can in his own mind control himself or control who he is and what his destiny is supposed to be. And whether he still is gonna save mankind. But a mankind that he sees very differently now. Lots of big questions!”

War from Another World Comes to Ours in “The Dark World”...