Based on the phenomenal Manga created by Hajime Isayama, “Attack on Titan” is a live-action movie directed by Shinji Higuchi and written by Yusuke Watanabe and Tomohiro Machiyama. 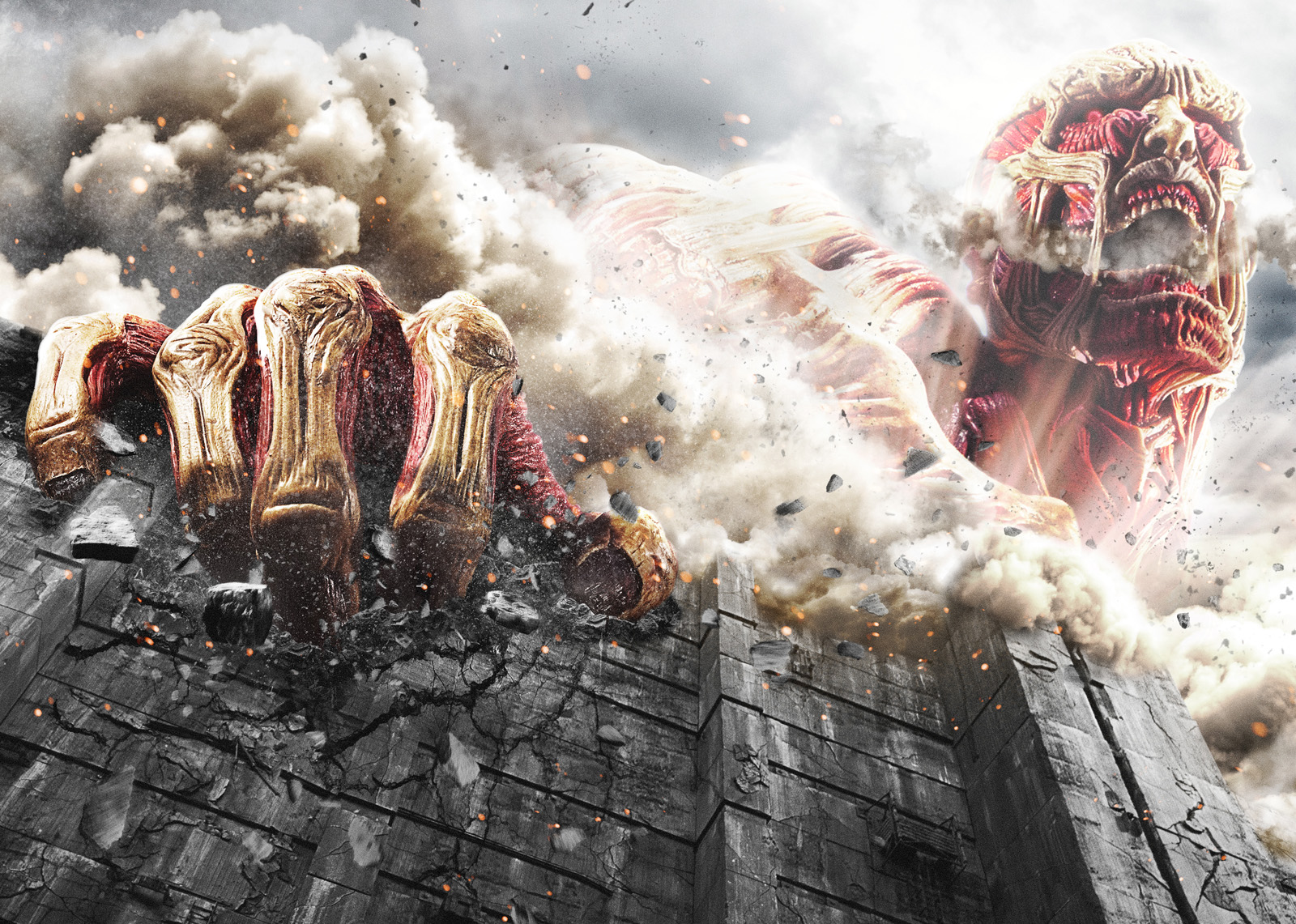 More than a hundred years ago since humans have seen the Titans. Set in an unknown future, humanity remembered, when Titans suddenly reappeared. The majority of the human race had been eaten and civilization collapsed. 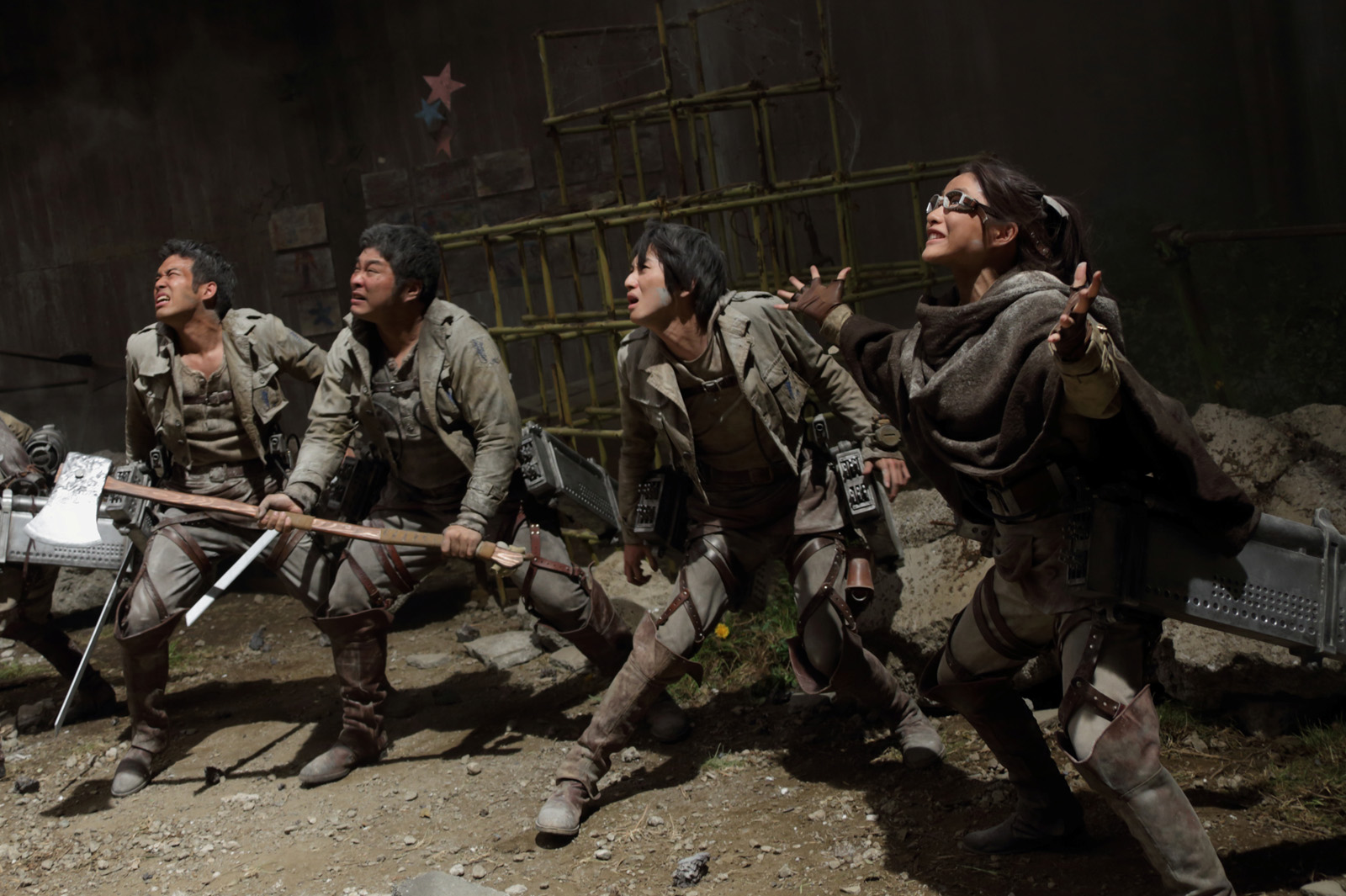 The survivors of the war built three walls to prevent the invasion of the Titans, and kept the peace by securing the living area inside. After a hundred years, the wall has not been broken… until the day the humans feared the most. The story of the live-action movie will be based on the manga but will include some original aspects and will be supervised by the author, Hajime Isayama.

“Attack on Titan” will open very soon this August 12 nationwide from Pioneer Films.