In “Absolutely Anything,” one man’s actions stand between the survival of Earth and its absolute destruction. The thing is, he hasn’t a clue. Sharon, Kylie, Janet and Maureen make up the Intergalactic Council, a nasty bunch of creatures who have decided that the earth and its inhabitants should be eliminated. Intergalactic Law stated however that before a destruction order can be placed, the inhabitants of the planet they have in mind must be given a chance to prove themselves. One person must be chosen at random and given absolute power to do anything they wish with just a wave of their hand. And so, with the whirl of a futuristic Rolodex, Neil Clarke (Pegg), an unassuming, disillusioned teacher in North London becomes that person. 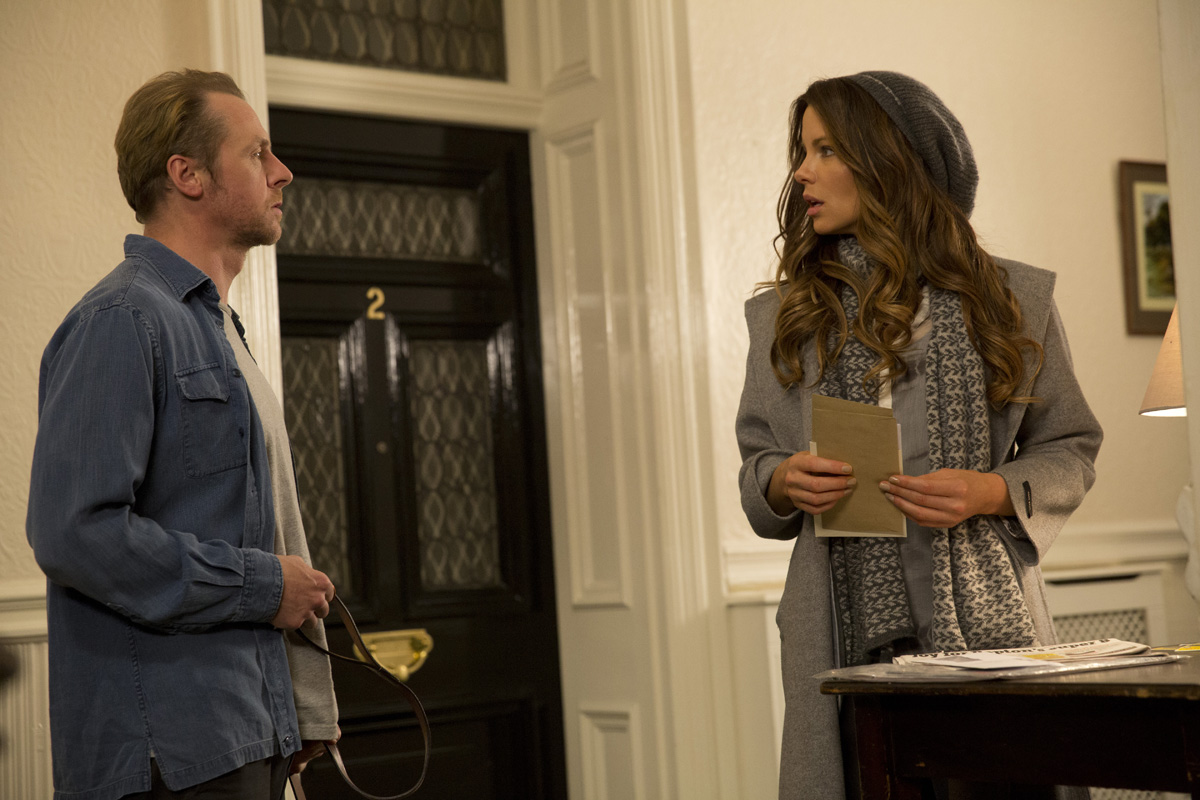 At first, Neil doesn’t realise that anything is happening. He gets on with his usual daily routine and when he chats with his best friend, Ray (Bhaskar), in the canteen over lunch and tells him that he wishes his rowdy class would disappear…he doesn’t realize that that is exactly what will happen…An explosion silences the canteen before chaos breaks out and they push themselves through the crowd gathered around the door to his classroom. His class has vanished!

Confused, Neil heads home to his flat and his loyal dog, Dennis. They watch TV together in silence as the News reports on the explosion. Neil can’t believe it could be anything to do with him! Could it? But then something else happens and slowly he realises that that unimaginable is happening to him…he can do anything he wishes! 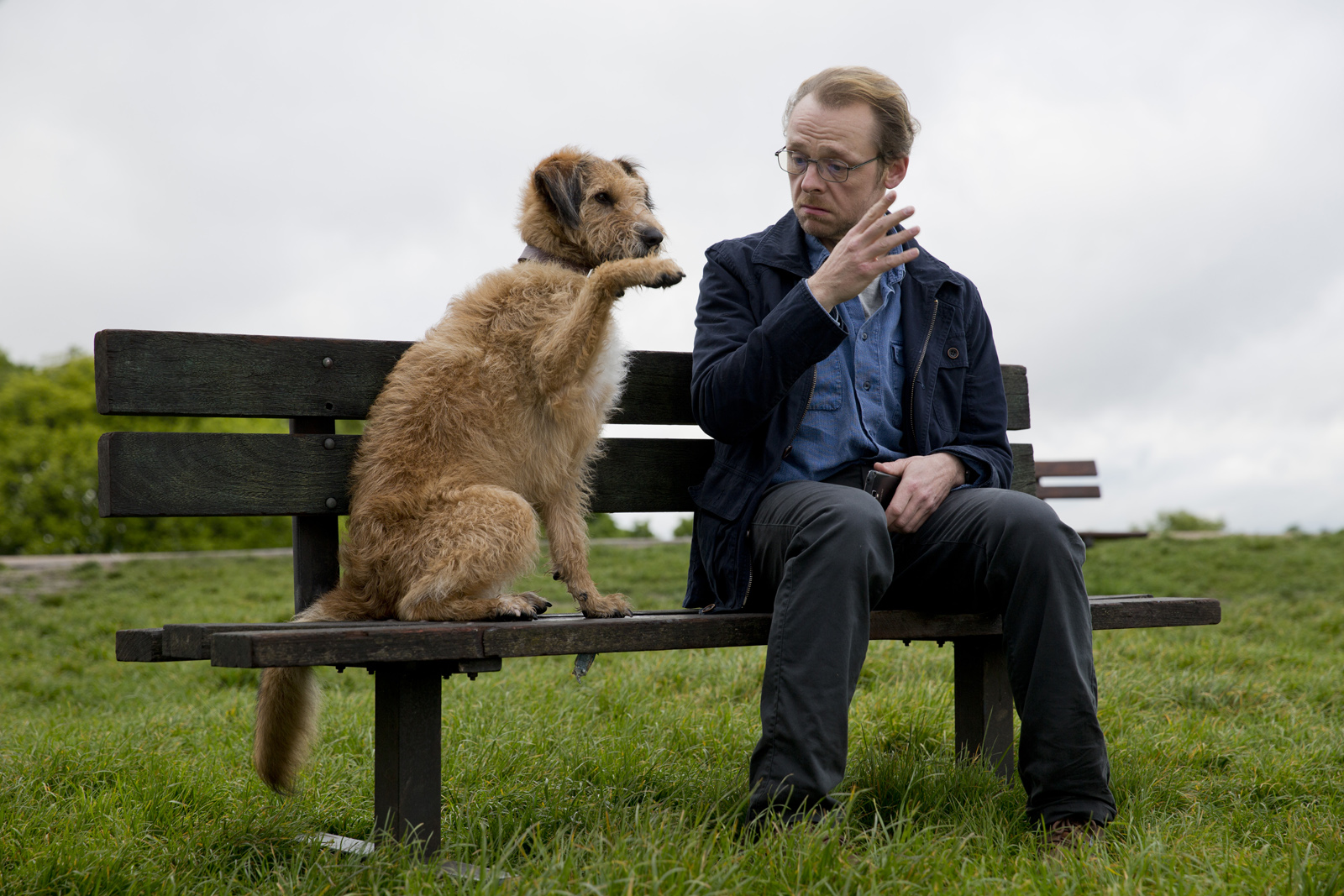 But he can’t quite get the hang of it. In desperate need of a friend, Neil gives his dog the power of speech and rational thought. But it turns out that most of Dennis’ thoughts revolve around biscuits and shagging…no help at all! And so, Neil stumbles along, making mistakes along the way – from turning his best mate into the kind of man women would not only die for, but would worship to the ends of the earth and back, to turning himself into the President of the United States, to – well let’s face it, what most men would do if they had 5 minutes spare and the ability to do anything – making his manhood larger…oh, and making the woman of his dreams – Catherine (Beckinsale), fall in love with him. 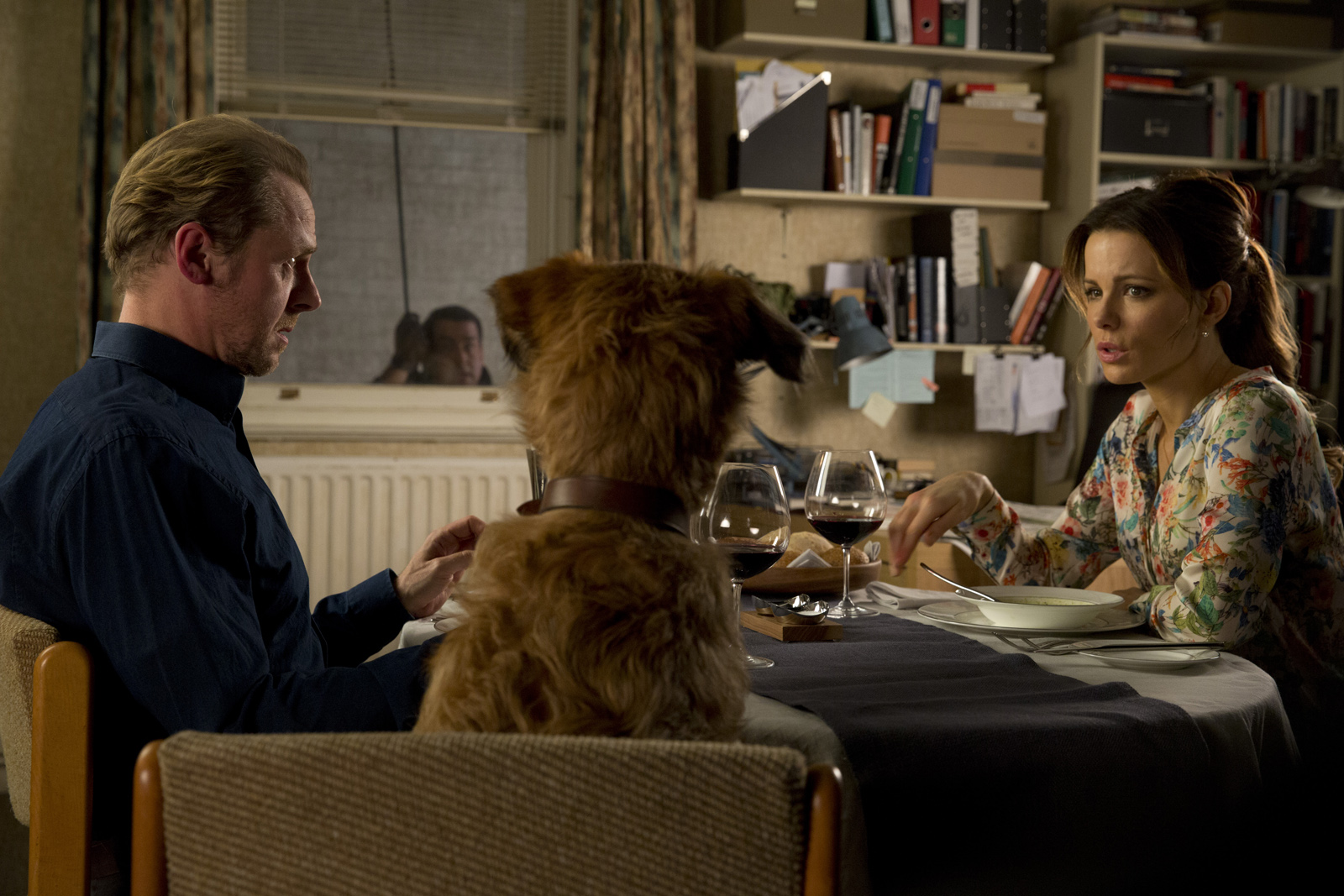 A comedy of intergalactic proportions happens when “Absolutely Anything” opens this August 12 from Axinite Digicinema.