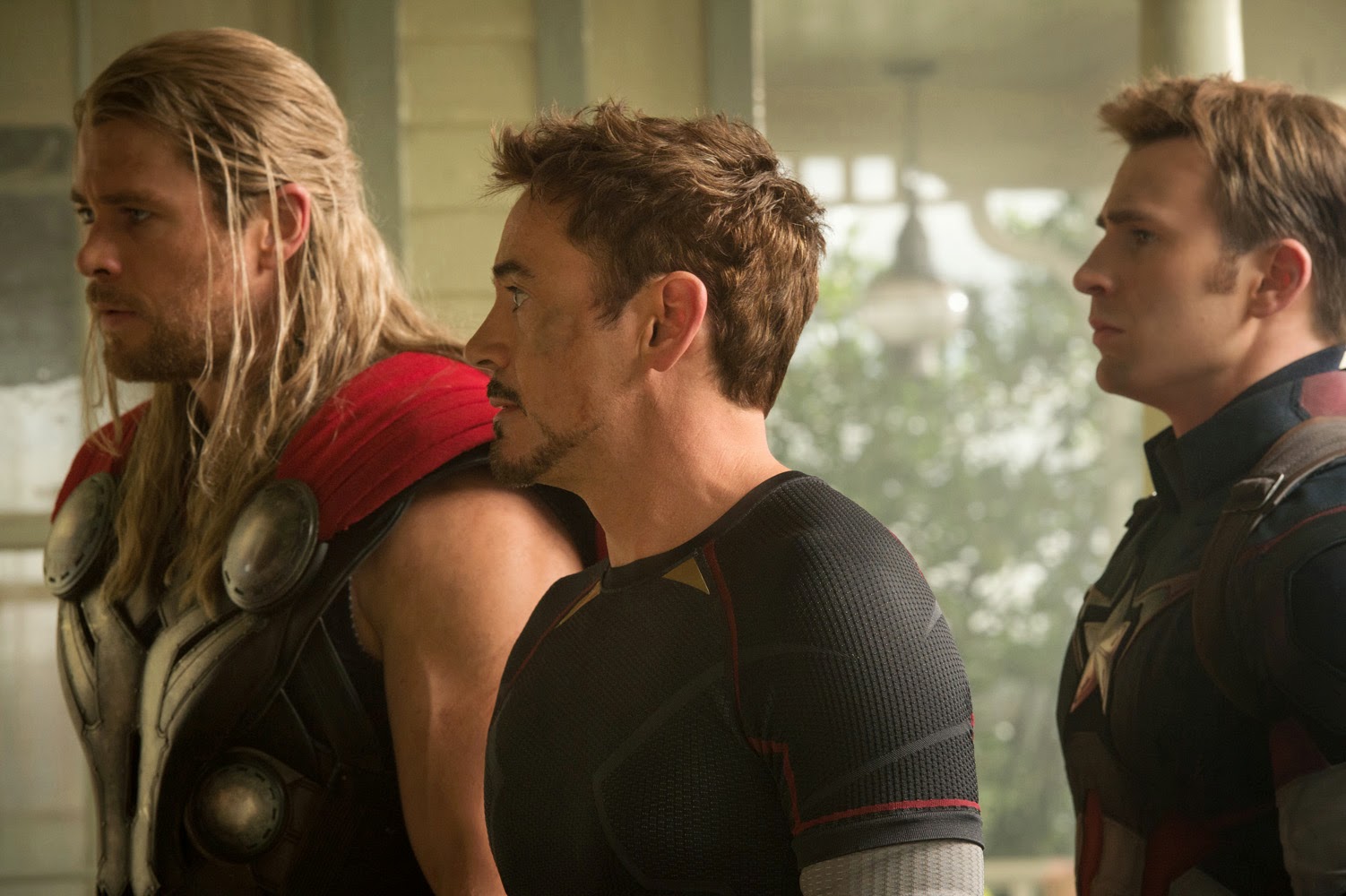 Ultron thinks he’s found the problem with humanity…but unfortunately for us, that problem is our very existence!

Earth’s Mightiest Heroes assemble once more in Marvel’s “Avengers: Age of Ultron” in April 22 in the Philippines, and they’ve got the biggest trailer yet below. 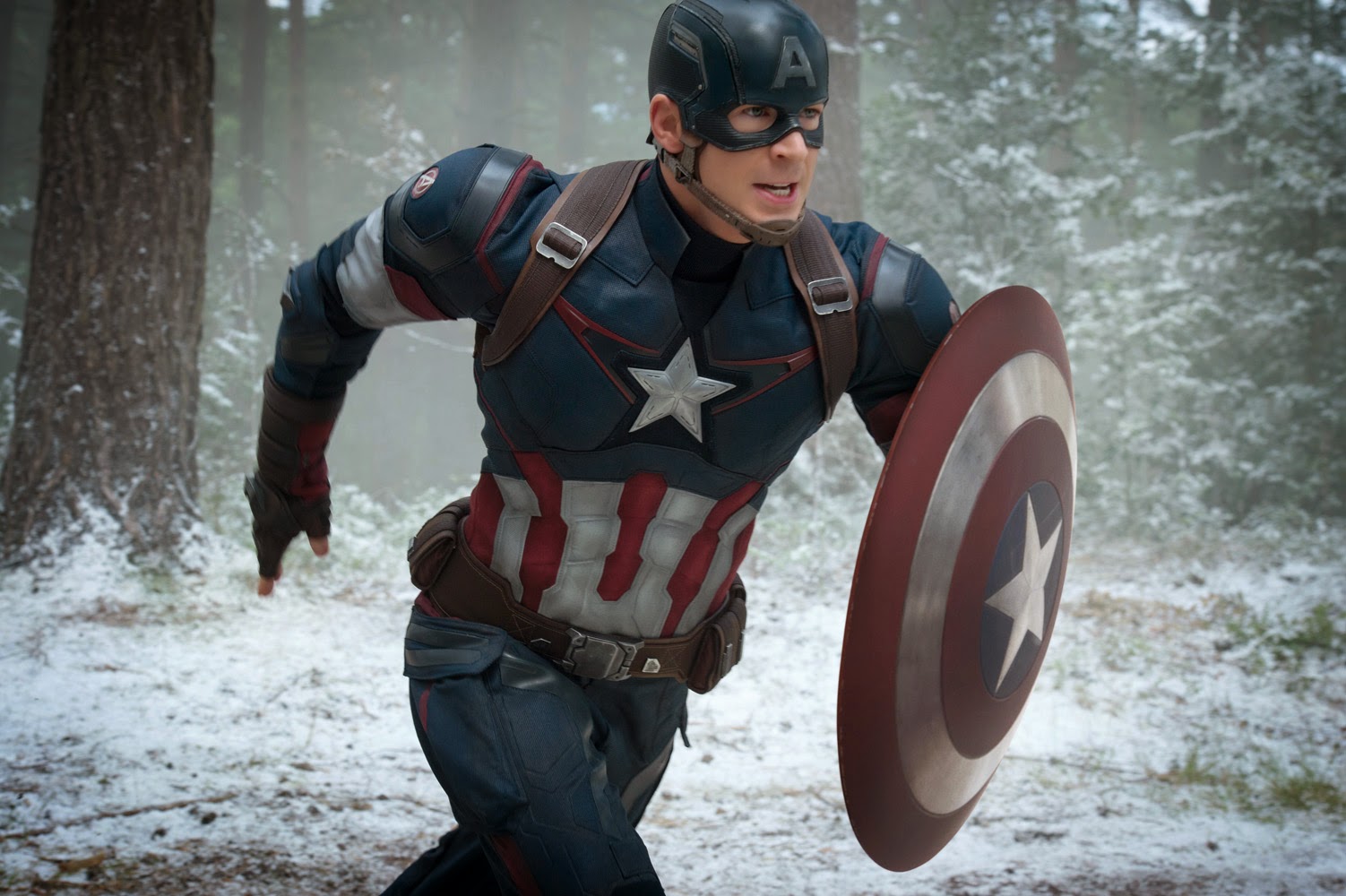 Written and directed by Joss Whedon and produced by Kevin Feige, Marvel’s “Avengers: Age of Ultron” is based on the ever-popular Marvel comic book series “The Avengers,” first published in 1963.

Get set for an action-packed thrill ride when The Avengers return in Marvel’s “Avengers: Age of Ultron” in April 22, 2015.