As Columbia Pictures’ T2 Trainspotting makes its way exclusively to Ayala Malls Cinemas (Glorietta 4 and Trinoma) starting March 1, 2017, it is important to look back at the original 1996 Trainspotting film and how it defined it a generation.

Made on a £2M budget, Trainspotting is the sophomore film from the team behind Shallow Grave, and it outgrew its modest indie roots to become a bona fide cultural phenomenon. 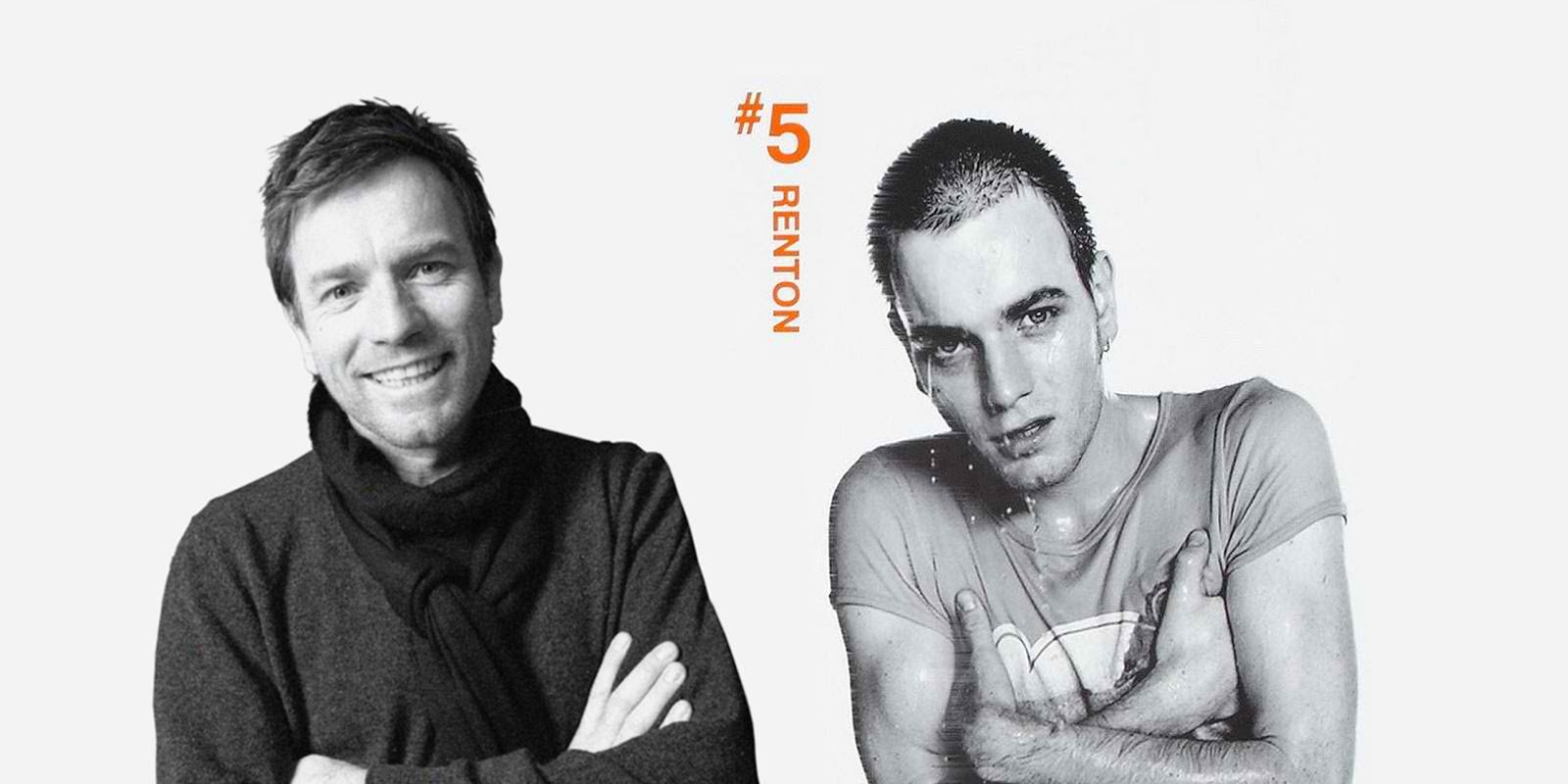 Danny Boyle remembers: “We kind of careered into the first one. We had just made Shallow Grave, which had done quite well, and suddenly everybody wanted us to make another one. We had Irvine Welsh’s extraordinary book Trainspotting and it continued to haunt us. John Hodge started working on the script and, straightaway, you just knew we were going to make it. He delivered about 20 pages and it was just like ‘yeah, we’ll do that’. So we basically just tumbled into it.”

Producer Andrew Macdonald says “We were worried at the time that the film wouldn’t work because it dealt with drugs and youth culture, and seemed so specifically Scottish. We weren’t sure anybody would understand it. But, loving the book, we were desperate to make it.”

“The great thing was to be fully inexperienced” says screenwriter John Hodge. “If you haven’t done much before, you won’t be too surprised by what happens. We just set out to make an entertaining film back then. We were finishing the script in production, and so only gradually became aware of the groundswell of interest increasing. I hoped the way we humanised the heroes and stepped away from a traditional victim portrayal would ring true. And, like the book, Trainspotting gave the characters a sense of humour and a sense of insight, which was traditionally denied them. This was controversial. People liked it, and didn’t like it, for the same reasons.” 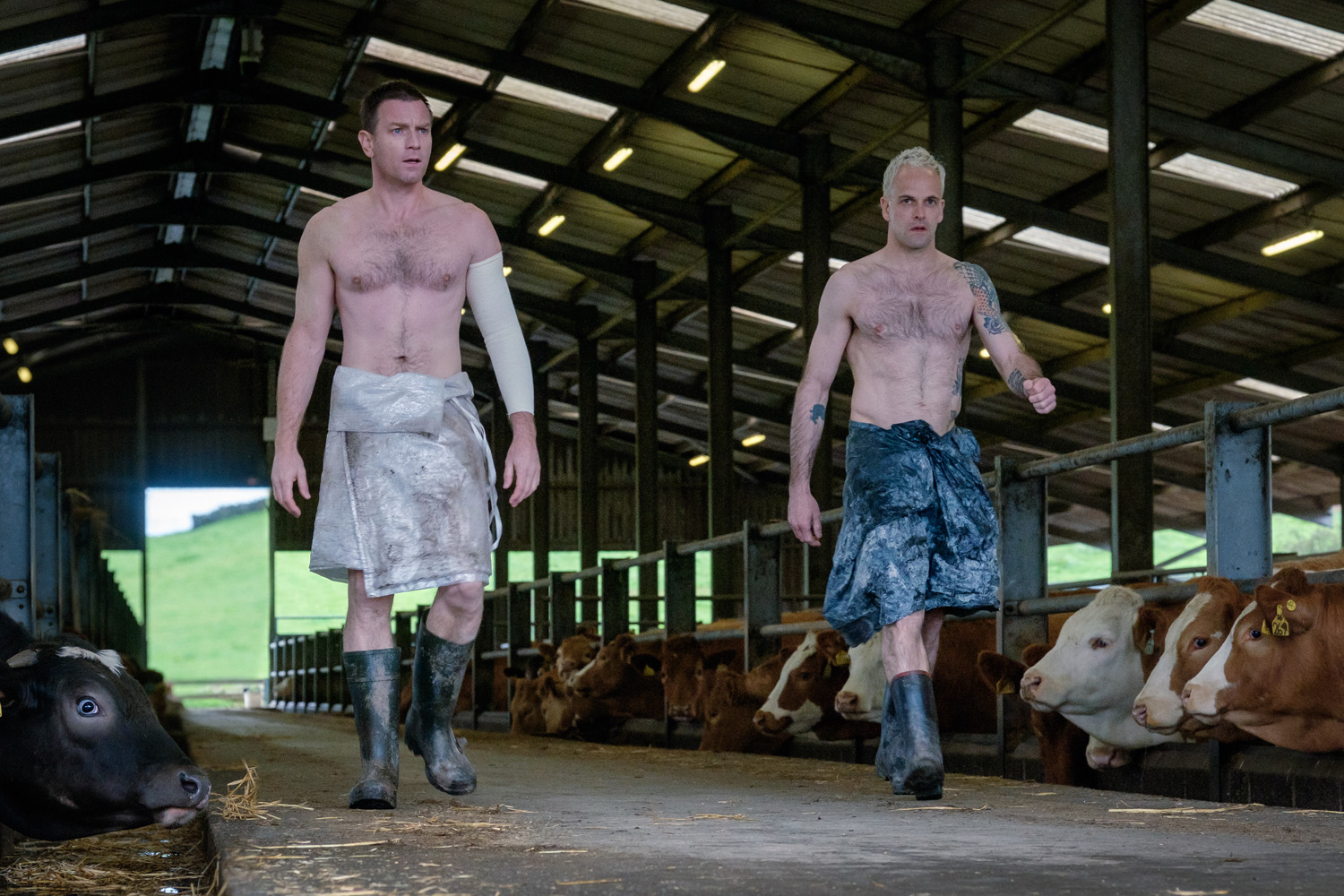 For its many fans, the film provided an adrenalin jolt to a British movie scene dominated at the time by period dramas, social realism and romantic comedies. With its trippy visuals, propulsive soundtrack and cast of unforgettable anti-heroes—and supported by an innovative, in-your-face marketing campaign—Trainspotting caught the spirit of the times perfectly.

Danny Boyle loved the simplicity of the whole experience. “If you get the chance to make a few films you begin to learn things. That’s not necessarily a help. Sometimes films are at their best made in a state of blissful ignorance”.

Ewan McGregor, who plays Renton, remembers the first time he saw a cut of the film: “I went to see it in a small Soho screening room with my wife and my uncle. I remember just coming out and being completely blown away after. We were looking at each other, not really able to talk about what we’d seen. Brian Tufano’s cinematography, all the performances, Danny’s direction, the music … it was just like all of the elements were as good as they could be really. And so the chances were it wasn’t going to suck. And it didn’t.”