In the end of 1945, after Germany and Japan have fallen in the WWII, an incredible team of mutant superheroes rise to stop the world’s smartest and deadliest villain in the latest badass non-stop blockbuster Russian action movie “Guardians” aka Zaschitniki.

“Guardians” are borne from the genetic experiments performed by Nazi doctors who were trying to create a super soldier. The German doctors carried on with their experiments to the territories Germany occupied during the war – France, UK, Spain, Poland and USSR. Meanwhile United States intelligence reported that there are definitely traces of superhumans in the States. Dictator Stalin has no choice but to create “Patriot” – a super secret defence and research organization, so secret and dear to him that he has his right hand – Lavrenty Beria – helming it. 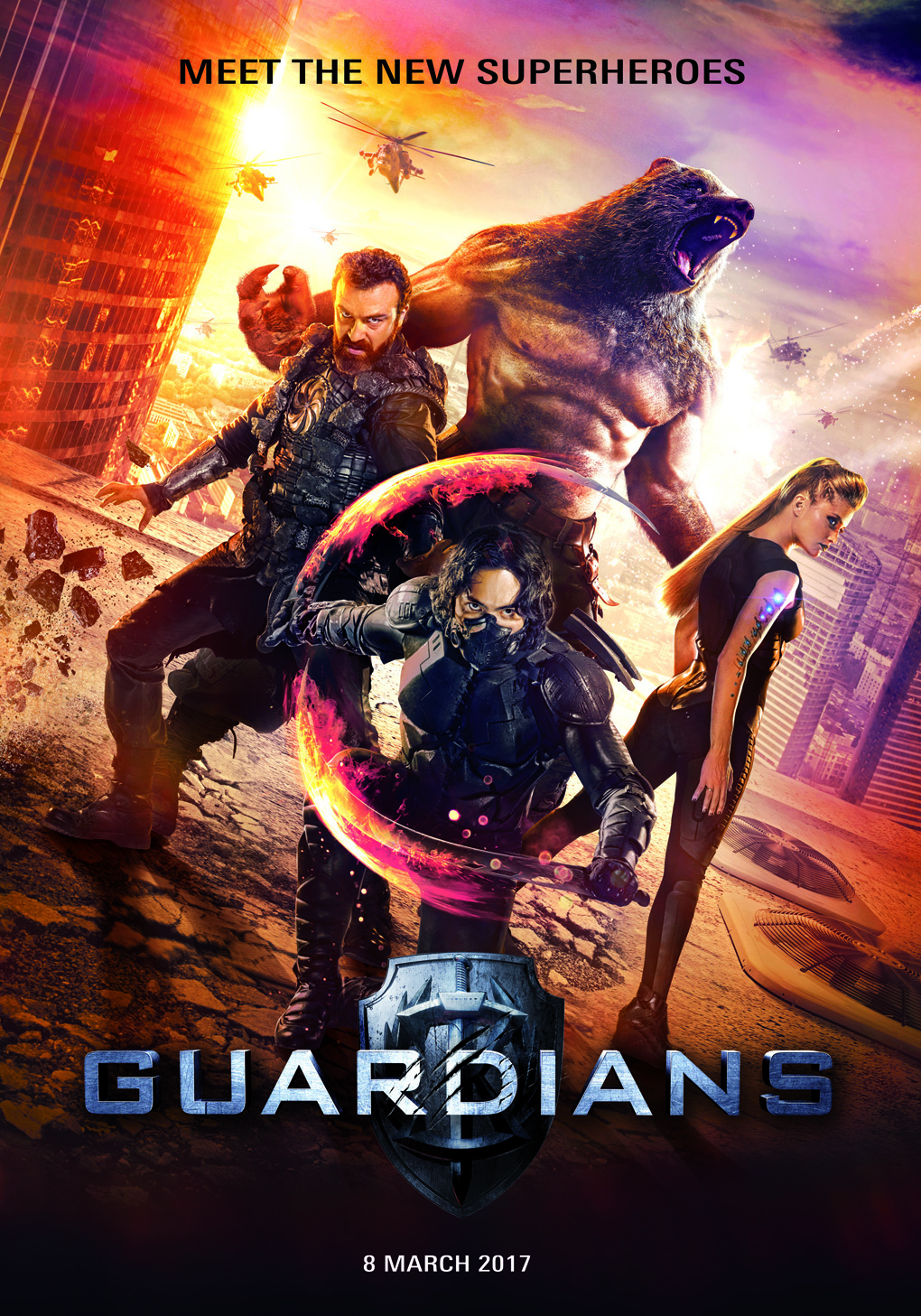 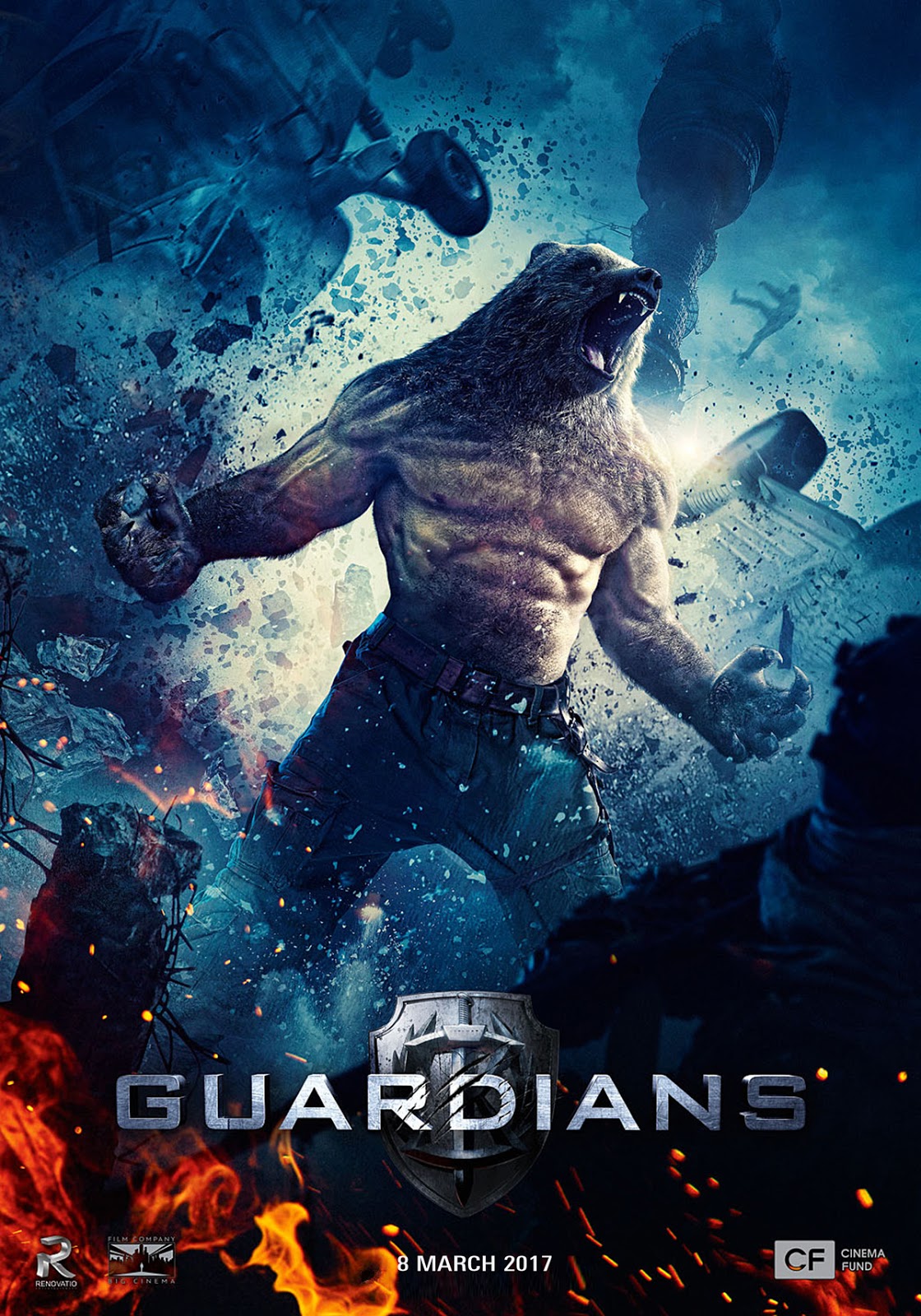 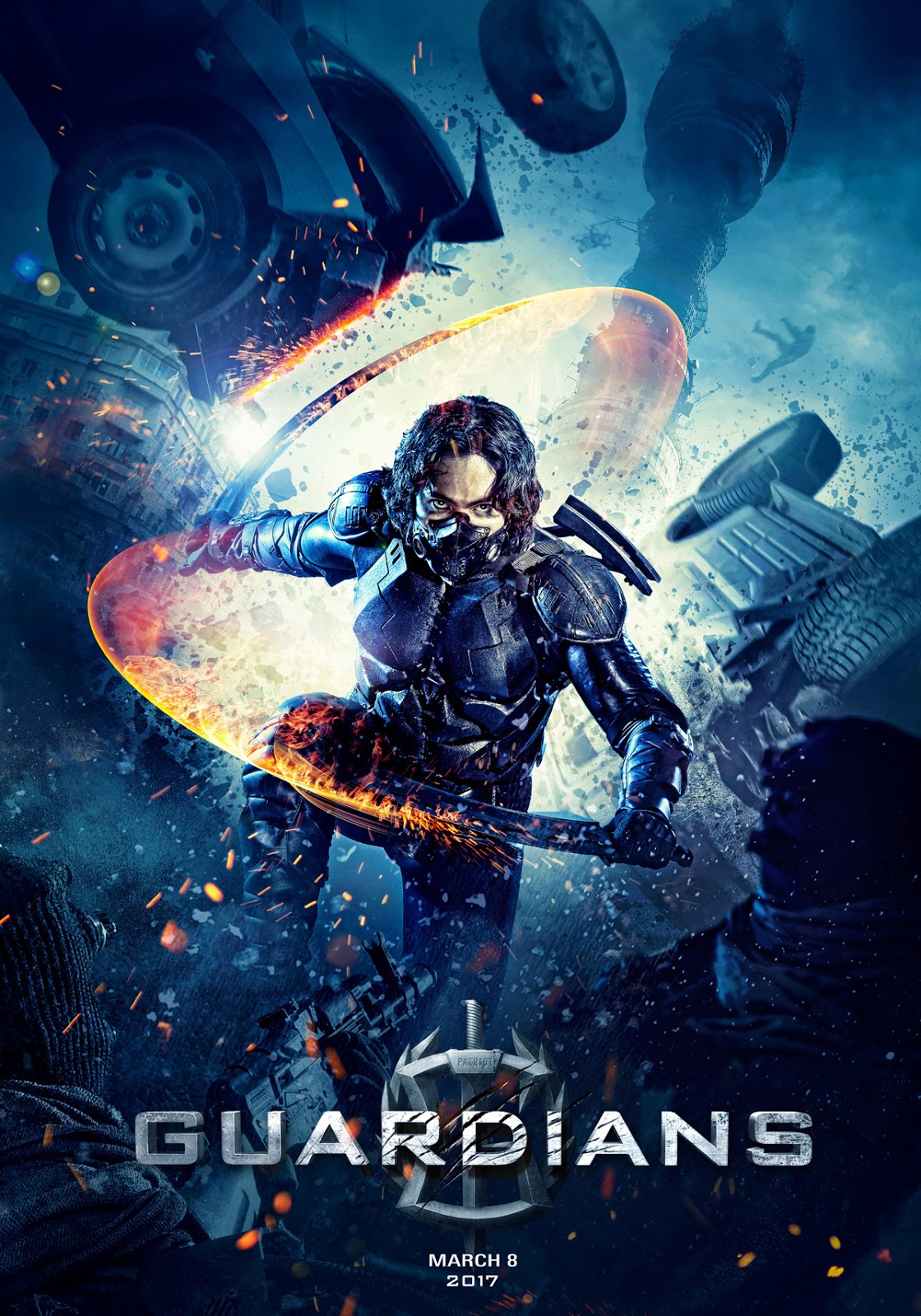 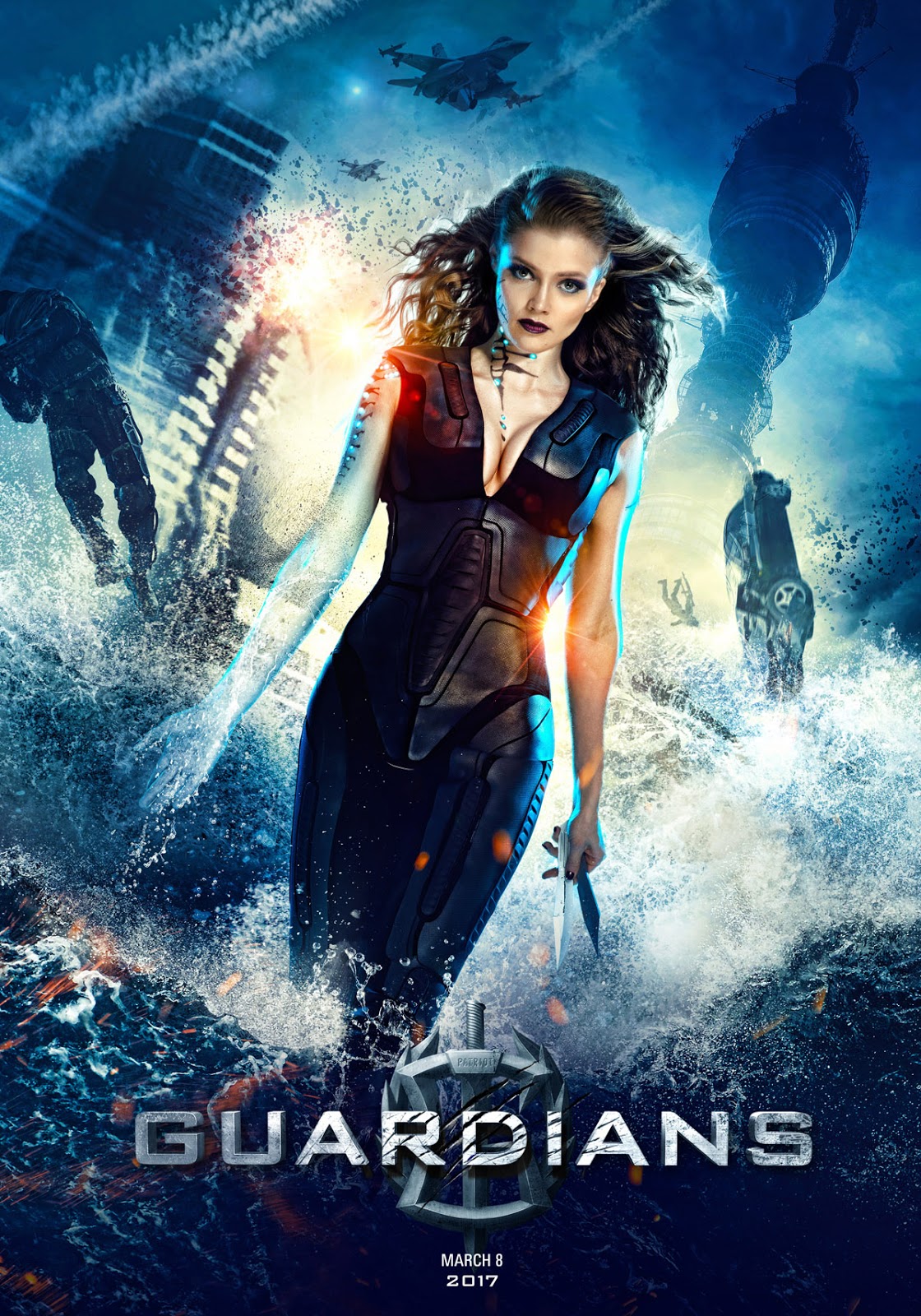 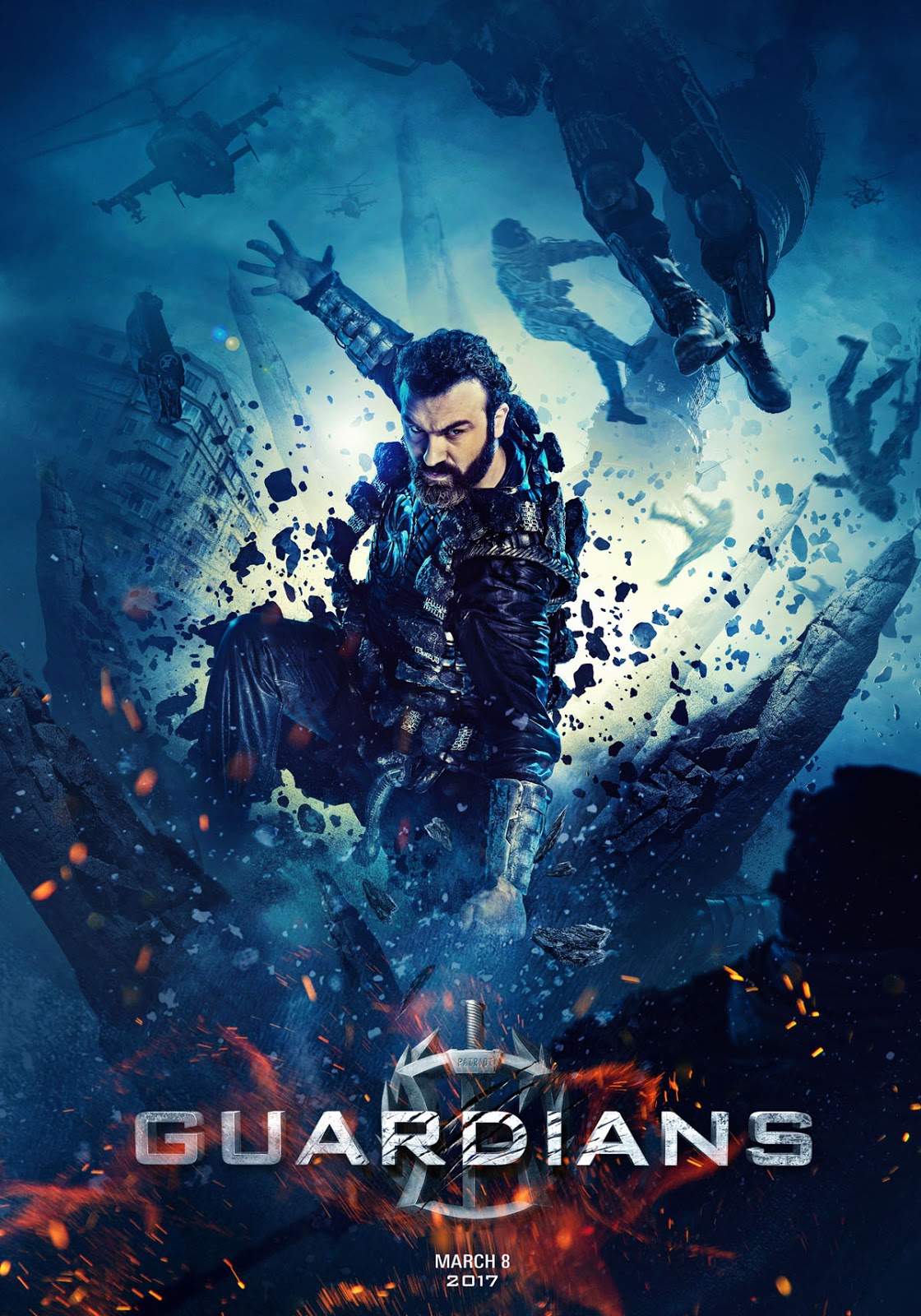 Time went on and “Patriot” proved to be non-viable economically hence Beria’s recommendations to shut the whole thing down. But Stalin was not the one who was giving up that easily. However he did not live long enough to see the first results. Spring of 1953 he dies after a long lasting illness. Nikita Khruschev, a simple man of simple ideas, takes charge and it was only natural for him to shut down “Patriot”, which he would’ve done if the news from the Moscow lab wouldn’t have saved the whole program.

Professor Dobronravov was able to complete several successful experiments which resulted in creation of Khan (played by Sanzhar Madiyev) whose main weapon are his blades and who has superhuman strength and moves fast enough to make it appear that he is teleporting; Ler, aka Rockneto is played Sebastien Sisak, who manipulates rocks to make him levitate; Arsus (Anton Pampushnyy), whose power is to transform into a half-man, half-bear and Ksenia (Alina Lanina) who has the ability to manipulate water and can even become invisible. For years, the heroes had to hide their identities, but in hard times they must show themselves again.”

“Guardians” opens in cinemas on March 8 from Purple Media to be released by Axinite Digicinema.

Full-Throttle Defense Against Aliens In “Independence Day: Resurgence” On June 22