For Universal Pictures’ new family adventure, A Dog’s Purpose, director Lasse Hallström looked to Dennis Quaid who he directed over 20 years ago in Something to Talk About. Known for his portrayals in both comedic and dramatic roles over the years, Quaid was Hallstrom’s the ultimate choice for the role of Adult Ethan.

Based on author W. Bruce Cameron’s beloved best-selling novel, A Dog’s Purpose shares the heartwarming and surprising story of one devoted dog who finds the meaning of his own existence through the lives of the humans he teaches to laugh and love. 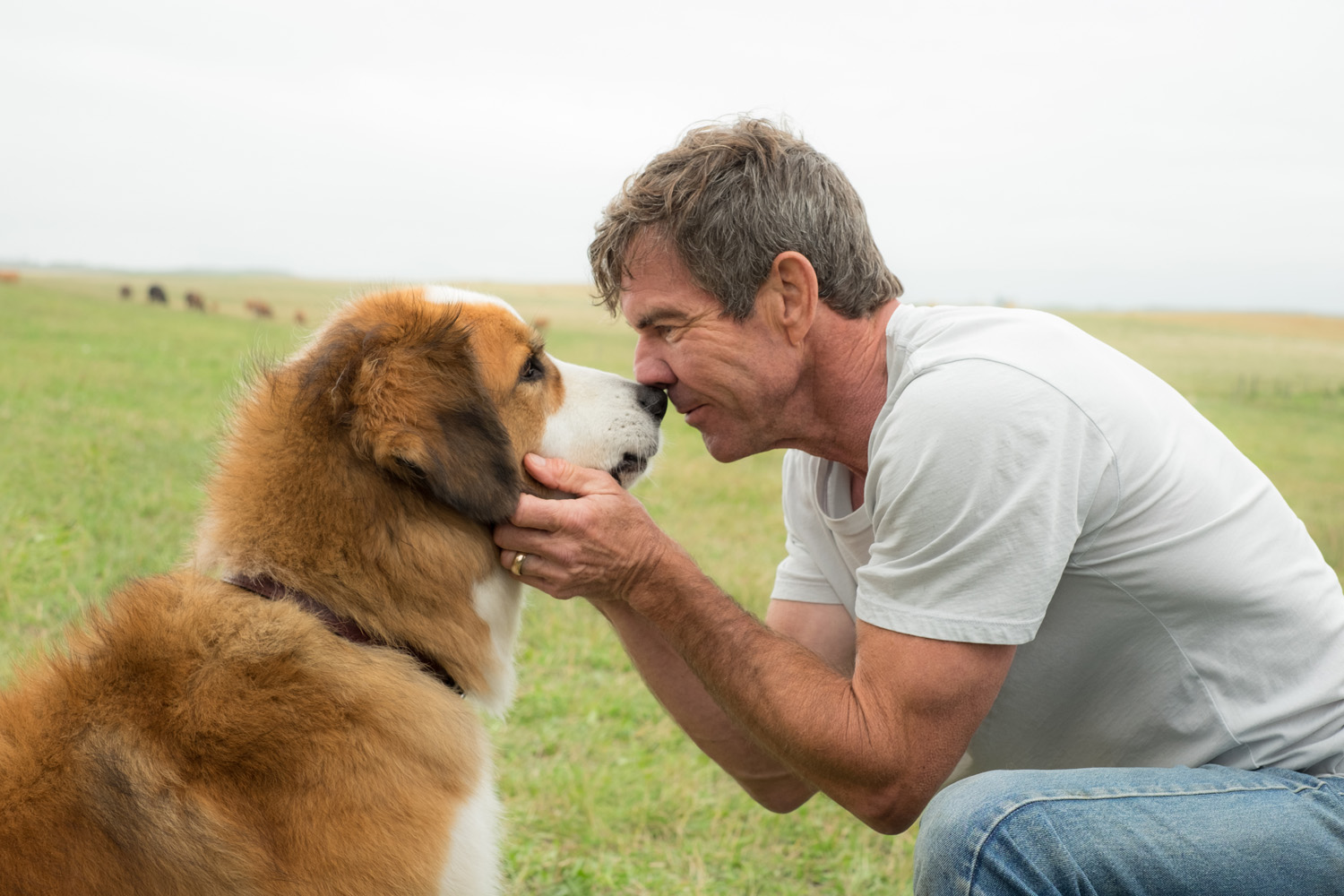 For Quaid, it was an easy decision to reunite with Hallström. The actor adds, “I love the story and that is what Lasse is so good with. He is a great storyteller who knows how to tell a story by language, in pictures and with sound. There are three of us playing Ethan at different times in his life, and I just loved what this movie is.”

The performer continues, “My character is the original owner of our dog reincarnate, and I play him later on in life. He is at a personal crossroads, and this dog comes back into his life and it reminds him of his true self.”

For Young Ethan, 18-year-old newcomer KJ Apa was selected. Hailing from New Zealand, Apa starred in the local series Riverdale and The Cul De Sac. Brand new to the world of feature films, Apa was in for a treat when he joined forces with Hallström. “This was my first film, and I did not know you could suggest different ideas to the director. In my television work previously, I did exactly what was on the page,” says Apa. “Improvising came pretty easy for me.” 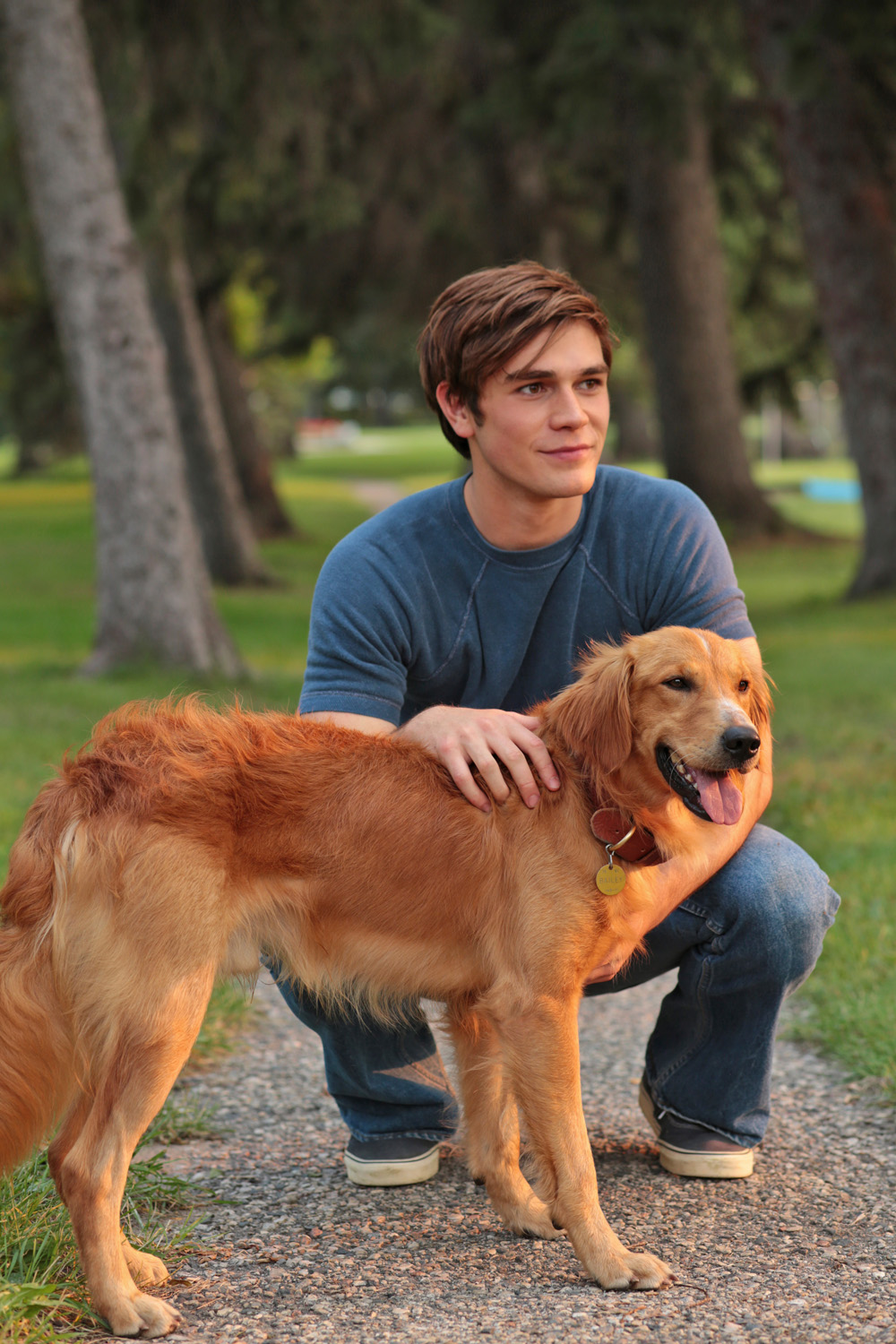 Hallström echoes Apa: “I was happy to play around with KJ and give him the opportunity to improvise. He could have a career as a leading man anywhere in the world, I would say.”

Apa elaborates on the challenges he faced while playing Young Ethan: “The hardest part of the job was perfecting an American accent, and learning how to throw a football. I play rugby, and the throwing motion could not be more different.” 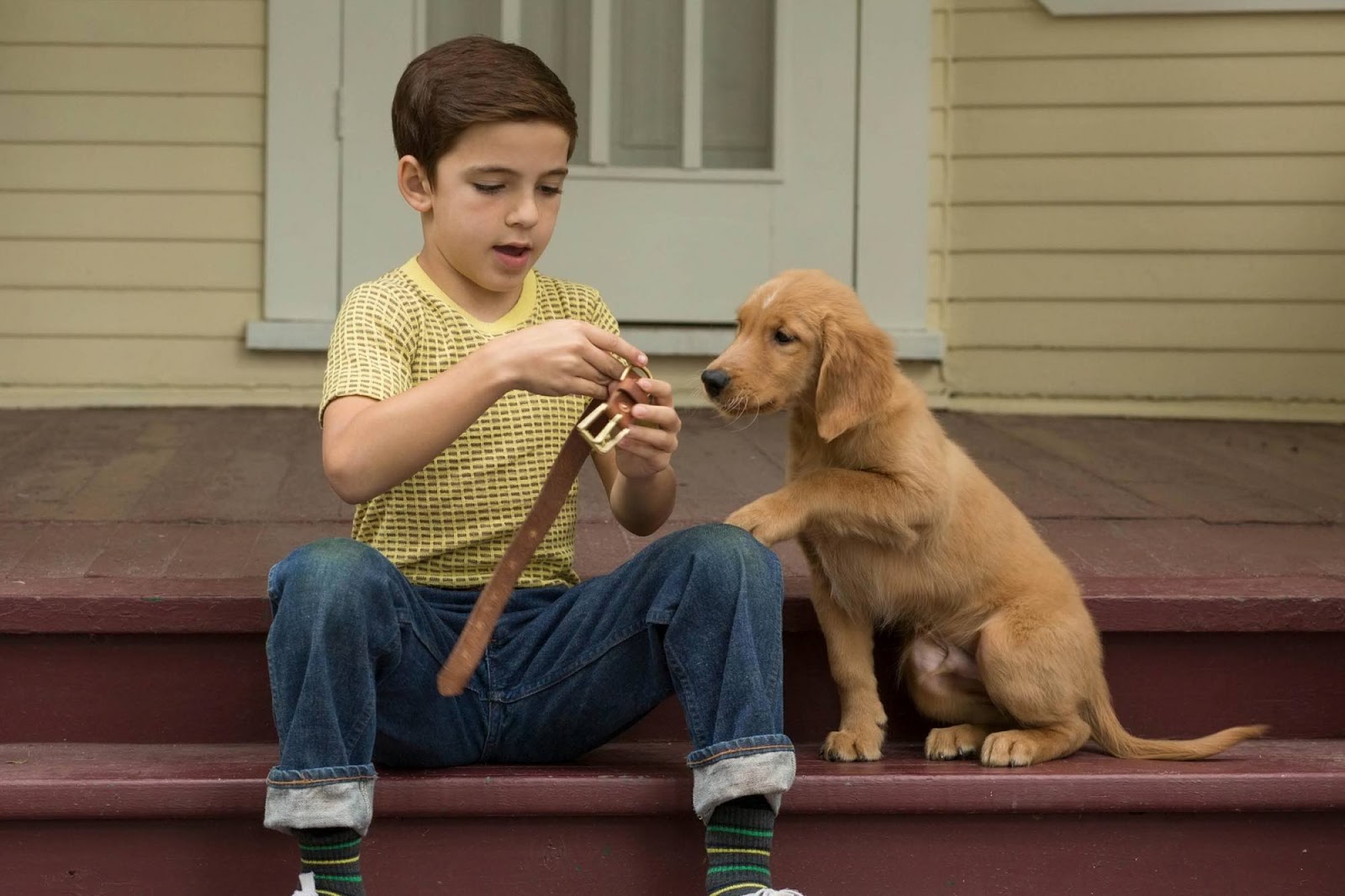 As for the youngest Ethan in the film, another impressive newcomer was selected. Known for his role in Disney Channel’s Walk the Prank, Bryce Gheisar sent in an audition tape that Hallström immediately responded to. “We found Bryce pretty early in the casting process, and I saw right away that he was the man,” says Hallström. “I did not want too trained of an actor because they tend to get a little too polished for my taste, and are not typically what I want out of a kid on screen.”

Gheisar reflects on his experience in the role of Ethan, “The first scene I filmed was when my character introduces Bailey to his grandma and grandpa. Bailey jumps out of the car and runs after the chickens, and it was so funny. That was my favorite scene to film.”

BUM’S BLACK ARMY ROCKS IT OUT