Blockbuster horror director and Academy Award Winner® Alejandro Amenábar (“The Sea Inside”) whose work in “The Others” further redefined the horror genre and whice grossed over $200 million worldwide is back with the upcoming Ethan Hawke and Emma Watson starrer “Regression.”

In “Regression,” Bruce Kenner (Hawke) is the detective leading the investigation of a family accused of practicing satanic rituals in a small town of Minnesota. Recently divorced, he finds shelter in his work, where he can channel his obsessive personality into getting to the bottom of every case. His thoroughness and dedication routinely put him at odds with his colleagues and this time will plunge him into the darkest depths of human nature. His investigation leads him Angela (Watson), who has found peace and safety in religion after losing her mother in a car accident. During a seminar at Reverend Beaumont’s church she breaks down and confesses that her father has abused her. With Bruce’s help, she will overcome her isolation to become a key witness to solve the case. Assisting Kenner is psychologist Kenneth Raines (David Thewlis), who further delves into the mysterious case of Angela’s father, John, who has succumbed to total amnesia. Using regressive therapy, Raines manages to release the memories that John’s brain has unconsciously repressed to uncover a massive case of satanic rituals. 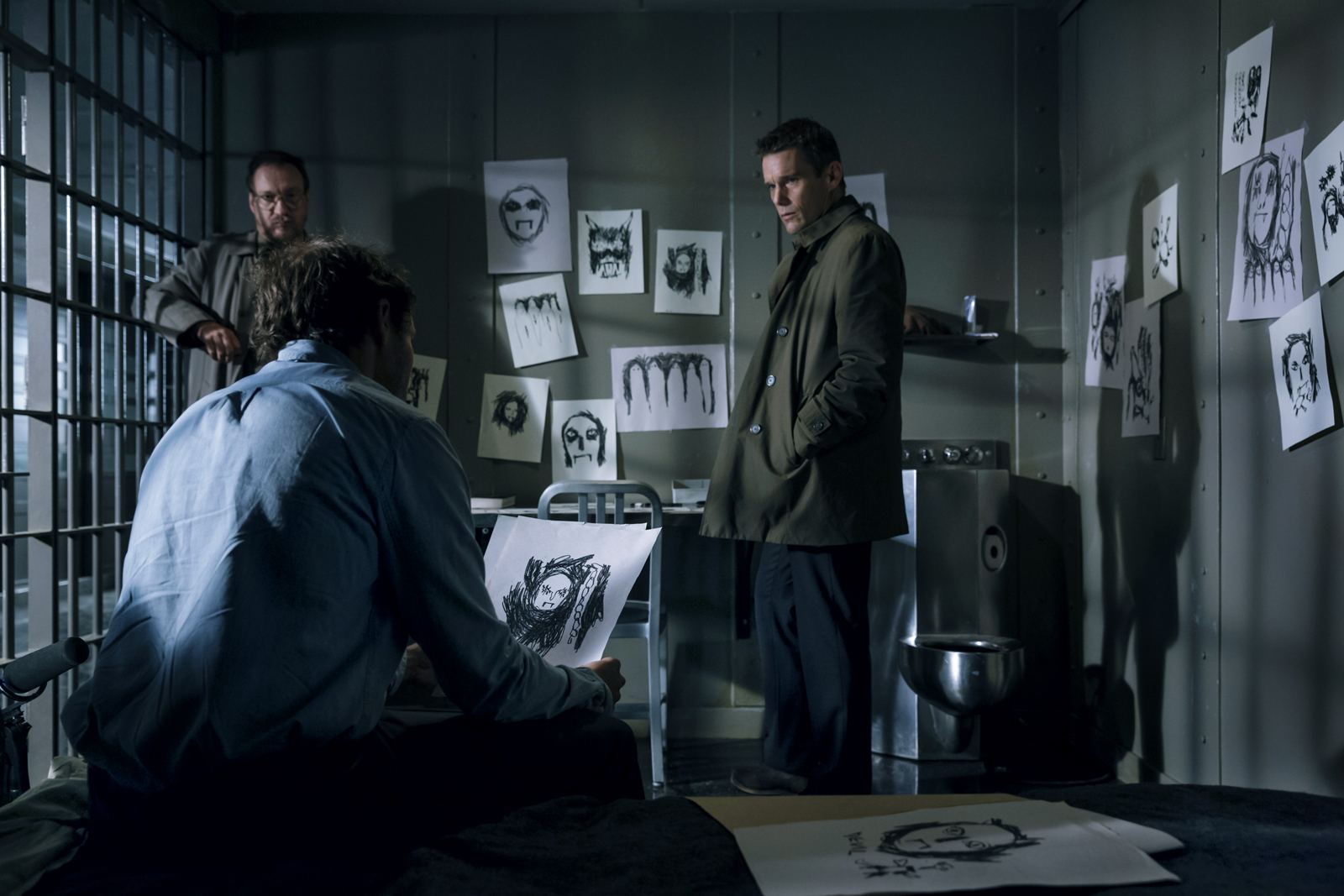 “Regression” is based on Amenábar´s original screenplay and is produced by Fernando Bovaira with whom he has also worked with in “The Others”. The movie is Inspired by a wave of events that occurred in the United States during the eighties, the film is both “a reflection on evil and an exploration of the shortcuts of the mind,” says Fernando Bovaira. The initial accusations that served as documentation for the writing of the screenplay arose within the context of growing political and religious power inside the United States, and later spread to the rest of the world with unequal intensity, even reaching the point where it was classified as a global conspiracy, and not only by the most sensationalistic sources. 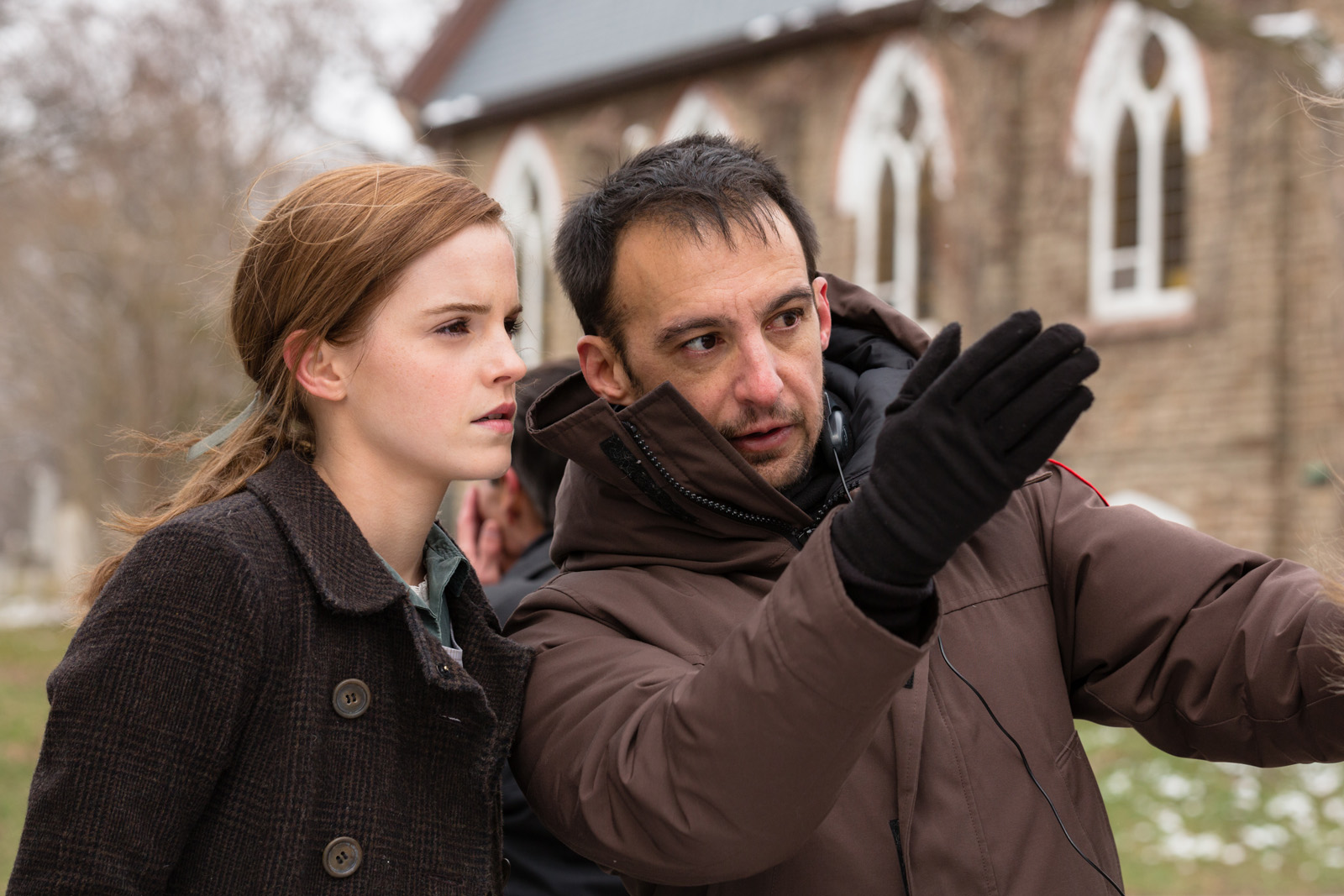 “There was a series of real phenomenon that took place in which police investigation, psychological consulting and superstition converged in an attempt to piece together a strange and horrifying puzzle known as Satanic Ritual Abuse,” recalls Alejandro Amenábar. “The wave of accusations and confessions was overwhelming, destroying entire families, generating chaos and social panic and in several cases there were harsh criminal consequences. It has been very interesting to revisit those cases from back in the eighties and nineties with the perspective of someone from the 21st century.”

“Regression” is the Spanish director’s sixth feature film and the third he’s shot in English with an international team. Faithful to his commitment to offer the best fiction to a global audience, he’s managed once again to create a formula for teamwork that transcends language barriers. “I grew up seeing so many American films, I feel like I identify with them,” says Alejandro Amenábar. In effect, the movie offers different layers of meaning for different audiences, and most of all, a good show to entertain wide audiences who appreciate effective, unpredictable narrative. 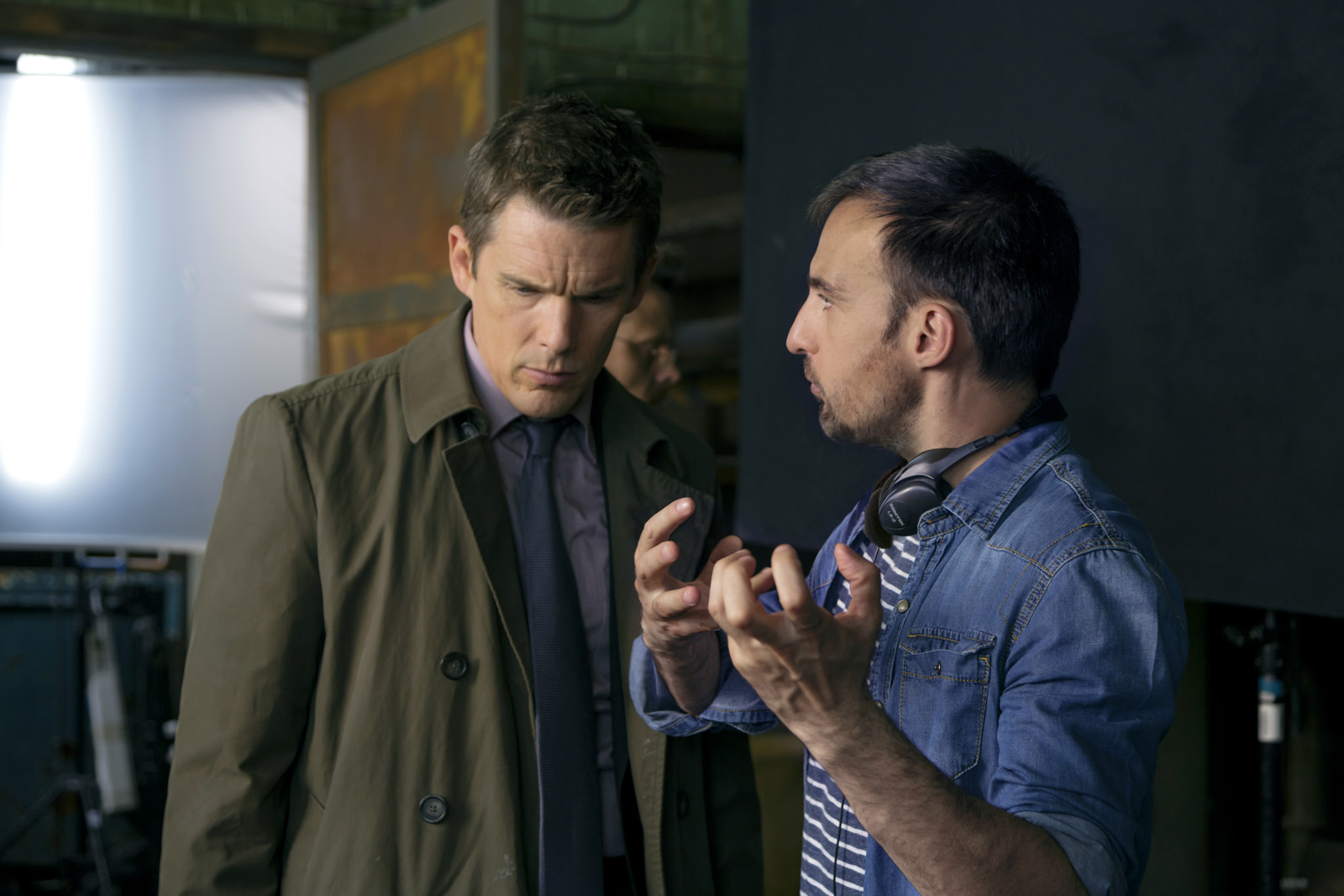 Jane Fonda, an Over-Sharing Mother in “This is Where I Leave...