In Columbia Pictures’ new suspense thriller “Don’t Breathe,” three young friends break into the house of a wealthy blind man, thinking they’ll get away with the perfect heist. They’re wrong.

Three young robbers (Levy, Minnette and Zovatto) invade a blind man’s Detroit home — teenagers who are targeting vulnerable properties in the city as they bid to harvest enough cash to flee the area and start new lives elsewhere. Once they enter the Blind Man’s home, however, the tables begin to turn. 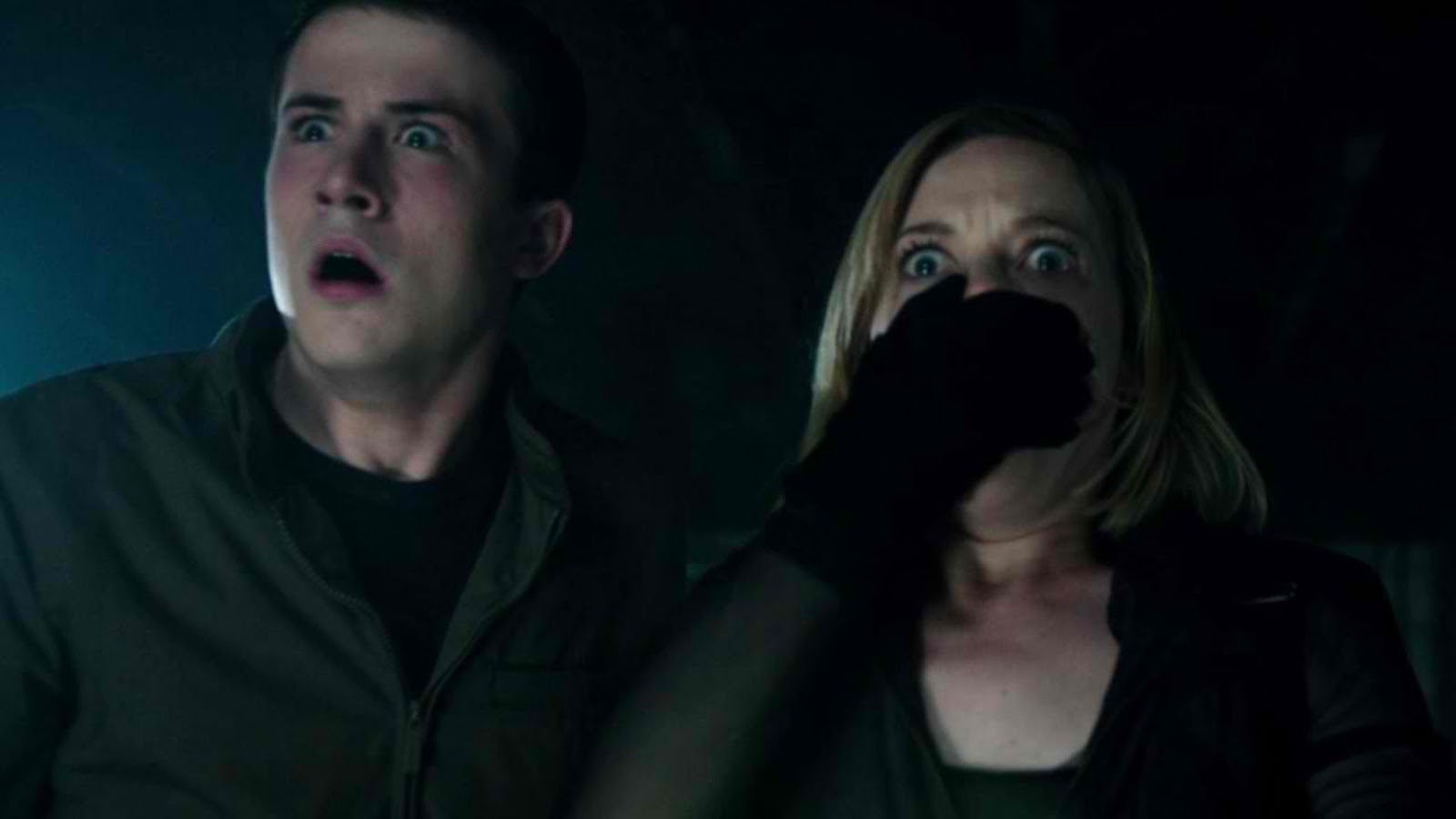 Director and co-writer Fede Alvarez, who shot to international renown with his 2013 remake of the Sam Raimi-directed classic “Evil Dead,” explains his inspiration. “We wanted to make something that was very, very suspenseful,” he says. “And we thought, ‘What is one of the things that creates a lot of suspense?’ For me, it is when you have a character walking into someone else’s domain because there you are under their rules.”

In “Don’t Breathe,” when the three young robbers enter the Blind Man’s domain they find themselves very much under his rules – the house is set up in a way that suits the owner, giving him the upperhand.

“I love movies that force me to pick sides but which don’t give me the answers to the questions,” says Alvarez. “And that’s what I’m trying to do in this movie — not give the audience good guys and a villain. They all are villains. They are all doing something that is very wrong, all four of them. So it’s really up to the audience to choose whom they are going to root for.”

“The benchmark that this film tries to reach, and this is about as high a benchmark as one can get, is, of course, Psycho,” he adds. “Is Psycho a thriller or a horror film? It’s really a thriller. But also it’s somewhere in between because it has horror elements,” states Alvarez.

The filmmaker also believes that the audience is in for a groundbreaking experience. “There are some pretty f—ked up choices that we make,” Alvarez says with a smile. “You’ll see them when you see the movie. There are some things that happen that are pretty particular. They have definitely never been done before and there is a definite scene that I have never seen before. You’ll know what it is when you see it.” 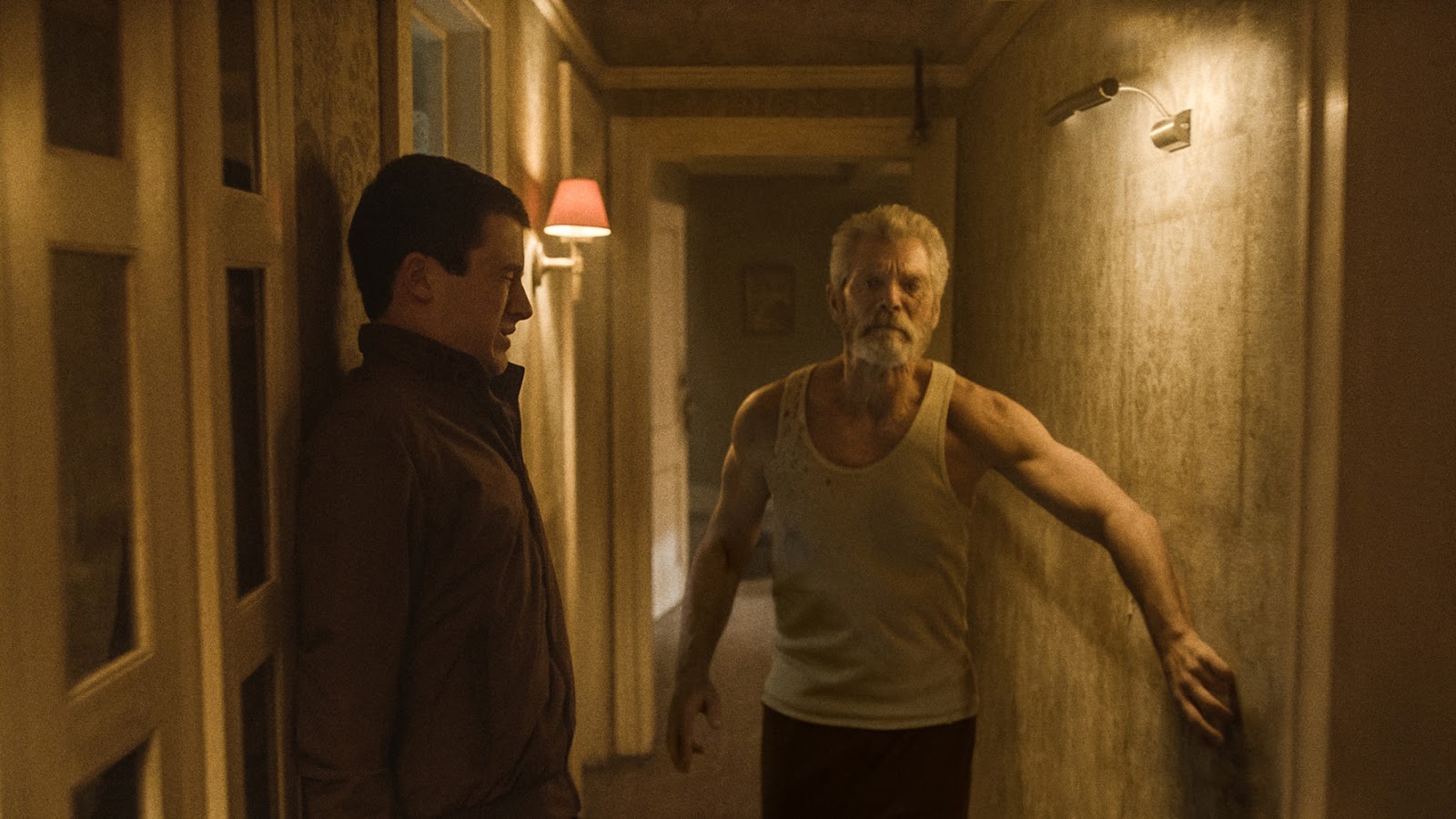 Asked how the title “Don’t Breathe” came about, Alvarez points to one crucial moment in the film. “There’s a scene where one of the home invaders gets hurt so then, suddenly, he’s trying to hide, but the problem is he has hurt his ribs, so every time he breathes in, he makes this sound. So either he gets found or he stops breathing, and stopping breathing is not an option. It generates a lot of strange and fun opportunities for me.”

“Serenity”, A Mind-Boggling Mystery Movie With A Twist