“I have always loved the superhero genre, and [director-writer] David Ayer wanted to make a truly fun film that put a powerful story into the package, which looked at the difference between being bad and being evil. I thought it was a great opportunity to play a character who, seeing as he’s a father, is very much at odds with what he does for a living but at the same time really, really good at it,” he smiles.

“The Suicide Squad is comprised of all these deadly incarcerated villains,” explains producer Charles Roven. “What would they do, given the chance to reduce their sentences or even gain their freedom, even if it’s likely they won’t survive the mission? And they take that shot—not that they’re given much choice.” 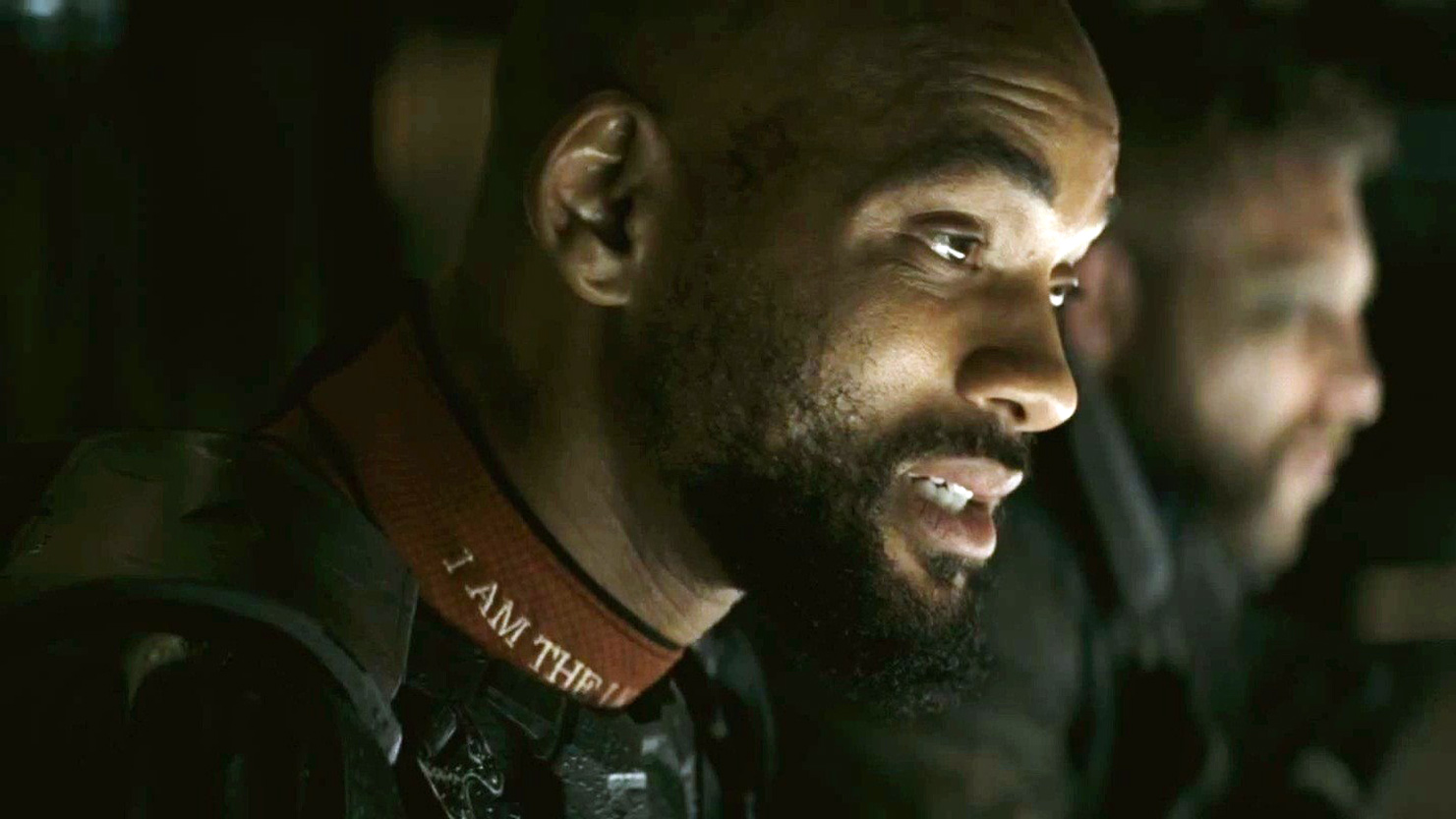 Though seemingly given a “choice,” the prisoners who will become the Suicide Squad will have to learn to work as a team—literally. This is no voluntary gig. Plucked from the notorious Belle Reve Federal Penitentiary, which is designed to hold the “worst of the worst,” Deadshot and fellow inmates Harley Quinn, Killer Croc and Diablo, among others, aren’t exactly given an appealing alternative to playing along. U.S. intelligence officer Amanda Waller, a ruthless, manipulative operative who prides herself on her ability to get people to act against their own self-interest, sees to that.

Like a young daughter he may never see again? Enter Deadshot, whom Waller has quite cleverly managed to toss into Belle Reve with the aid of Gotham City’s most famous crime fighter. As the group’s (and likely the world’s) greatest assassin, he’s quite a prize for the penitentiary. But Waller has a more effective use of his talents on her mind. 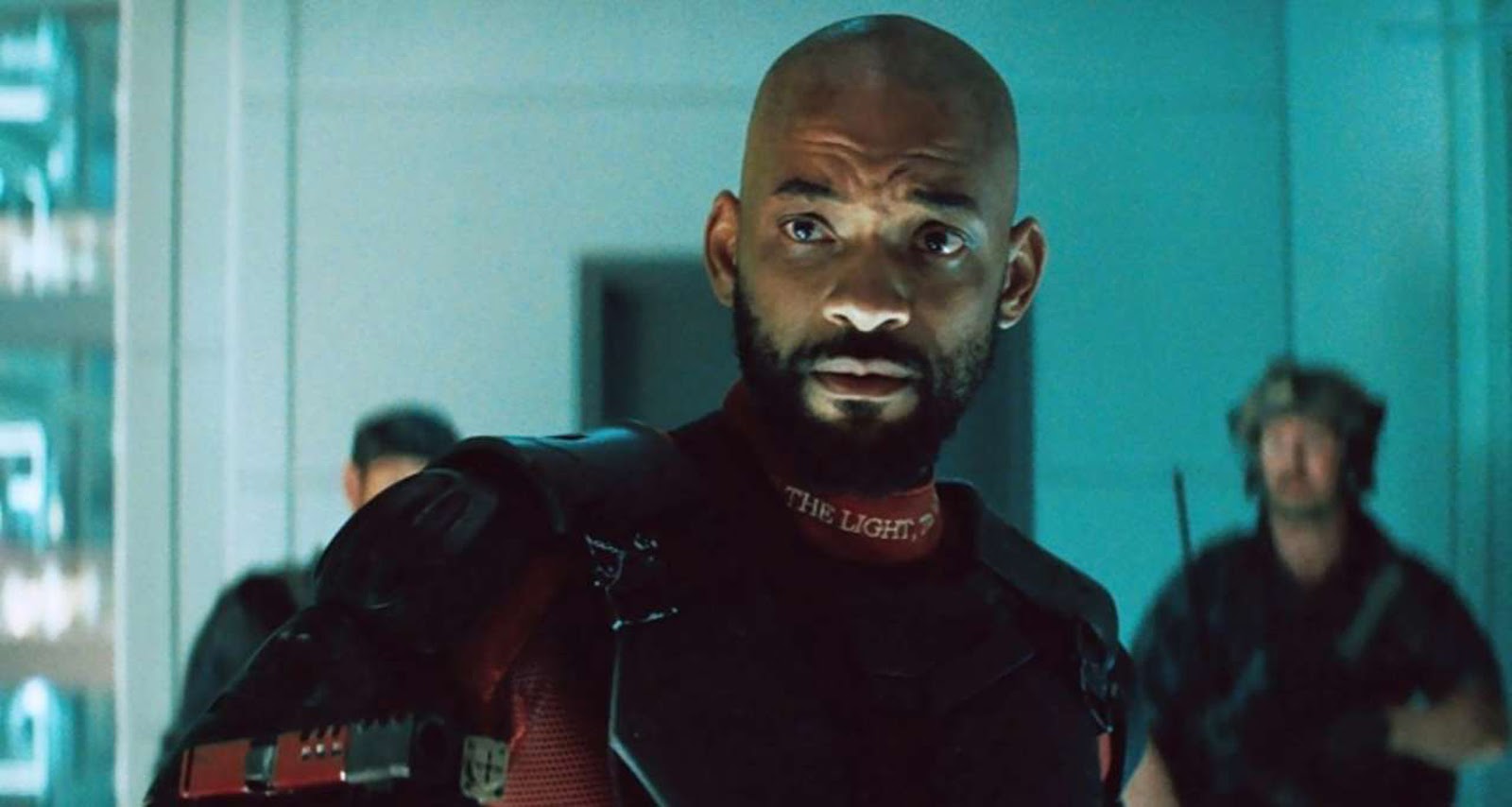 “Deadshot has a daughter he loves more than anything, and he wants desperately to be a great father,” reveals Will Smith. “But at the same time he keeps the lights on by being a hitman. He’s deeply conflicted by the paradox of his love for Zoe and the fact that he gets pleasure out of ridding the world of trash.”

It is this internal conflict that Waller manipulates as events unfold, promising Deadshot a chance at paternal redemption—the chance for a normal family life—no matter how unlikely it seems.

As a parent himself, Smith readily understood Deadshot’s desire to be the best father possible, but the assassin’s visceral love of murder was a tougher nut to crack. “I could not get my head around the idea of killing people for money,” says Smith. “But then I read a book called The Anatomy of Motive by John Douglas, who had worked in the FBI profiling unit. One of the first lines in the book is, ‘Why did he do it? Simple, because it felt good.’ That was such an explosive moment of comprehension for me. The question became not why did he do it, but why did it feel good? As an actor, I always hit a wall when I want to know why someone does something versus just accepting the fact that they enjoy it. That book really helped me understand Deadshot’s need for power and dominance and to create a back story of how during his childhood he must have felt really disempowered…how targets remind him of people who were unkind to him in the past.” 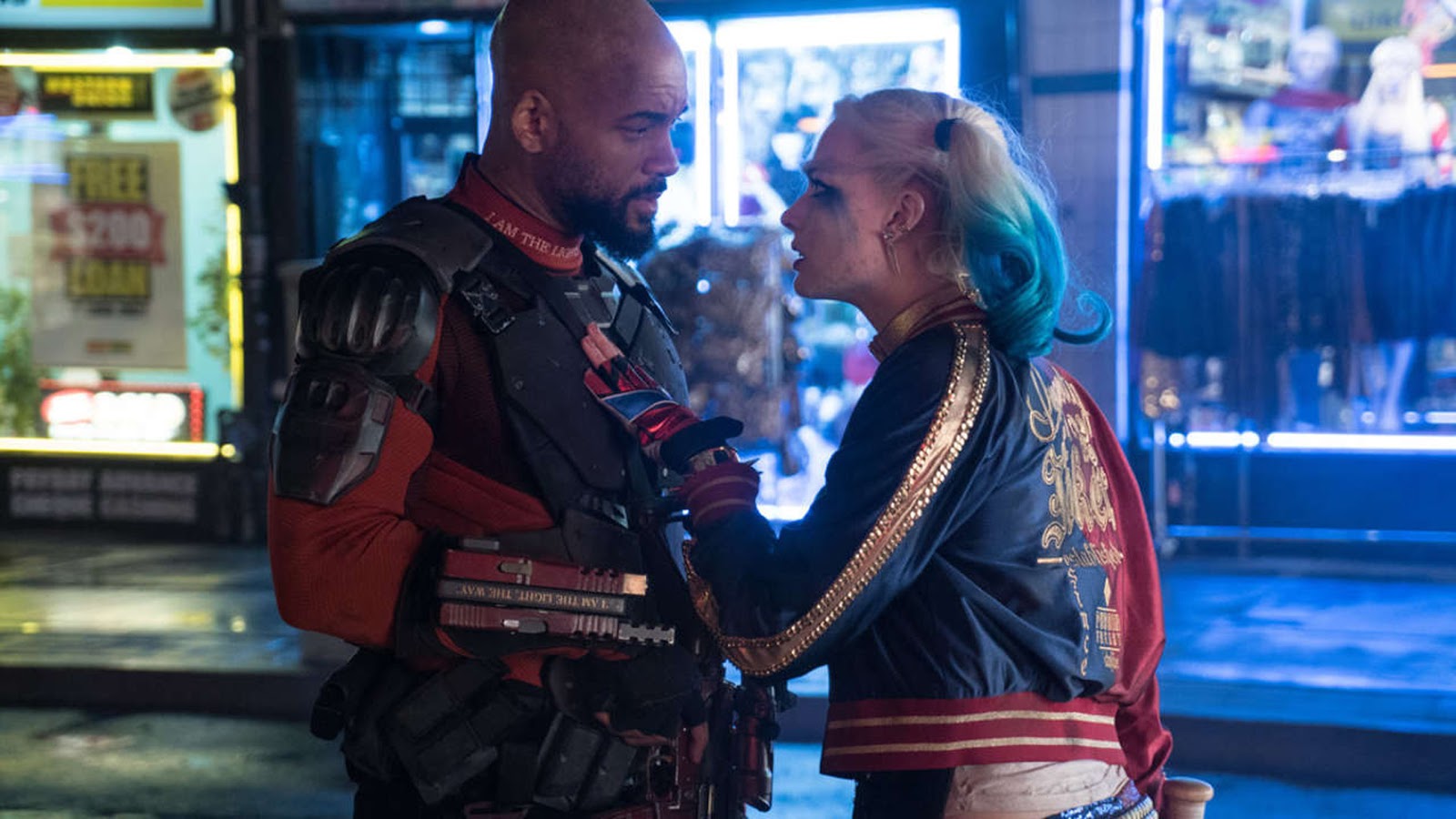