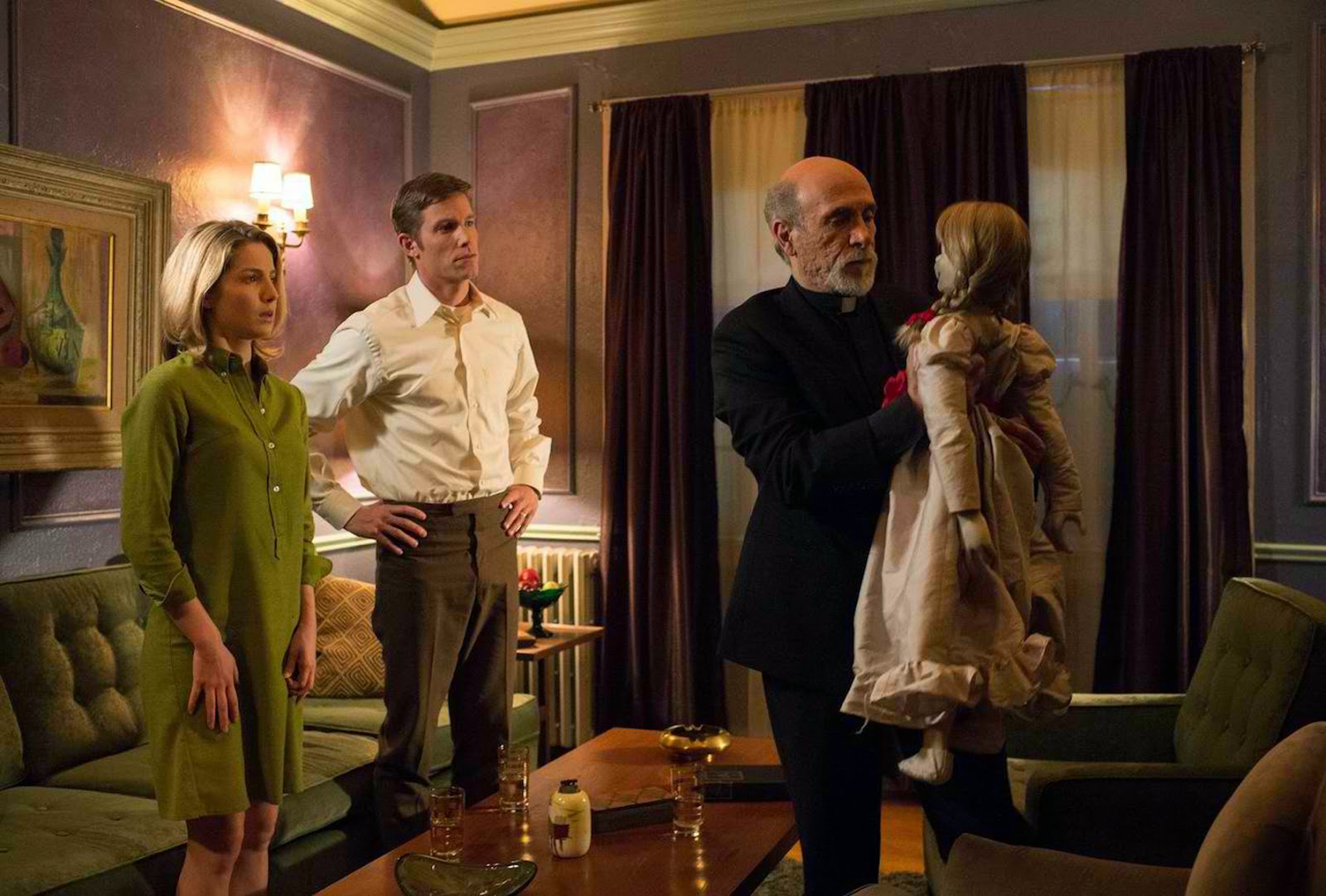 (In the Philippines, “Annabelle” also continued to make a killing at the box-office, grossing P139.54-million nationwide, as of Oct. 19, 2014. That further tightened its grip to the national record of all-time highest-grossing foreign horror film). 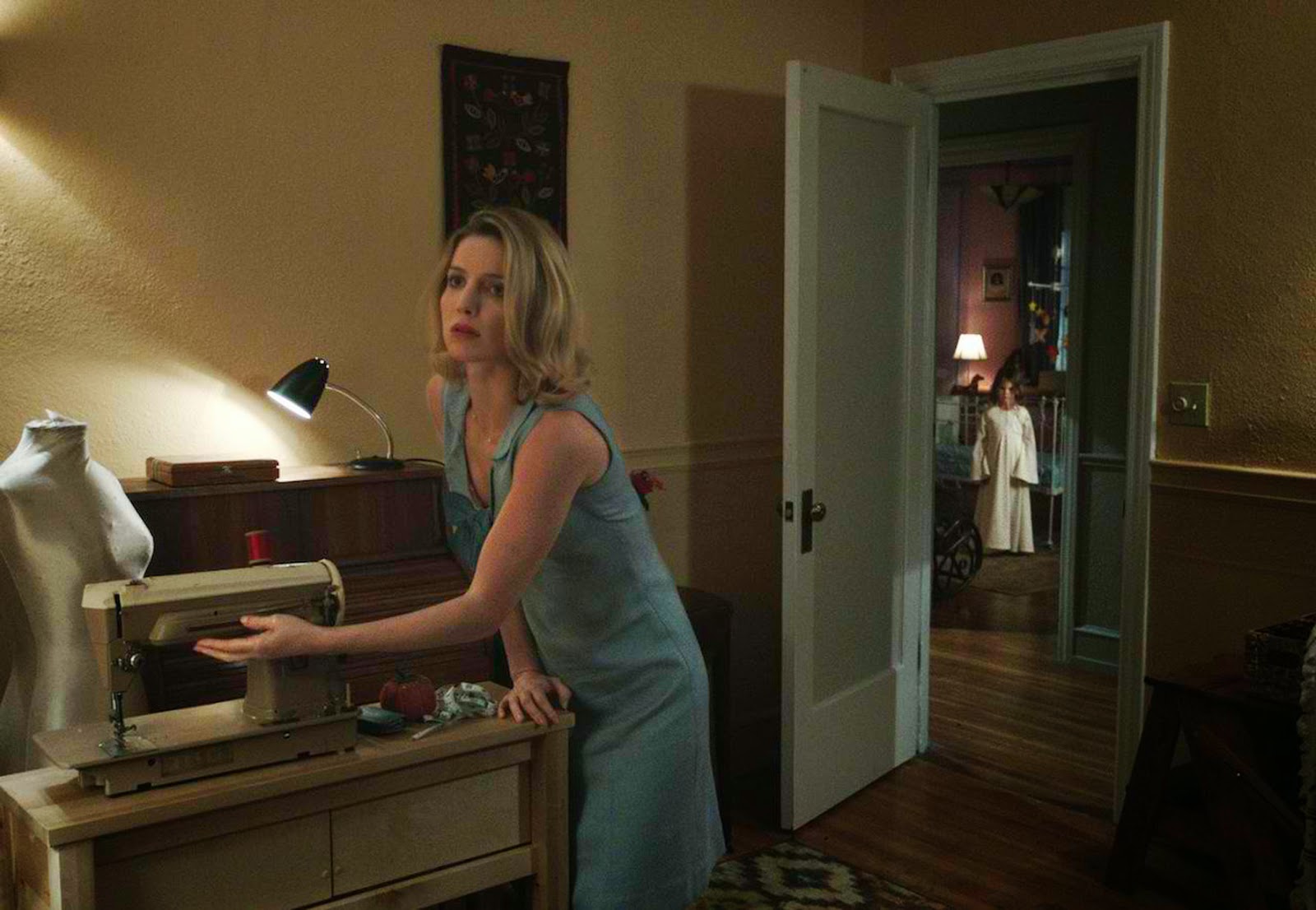 Internationally, “Annabelle” has taken in just over $92 million in 51 markets, including the UK, Spain, France, Italy, Germany, Australia and much of Asia, with a number of markets yet to open, including Mexico. The film set new opening records for the horror genre in the Philippines, Malaysia, Singapore, Taiwan, Chile and Colombia. 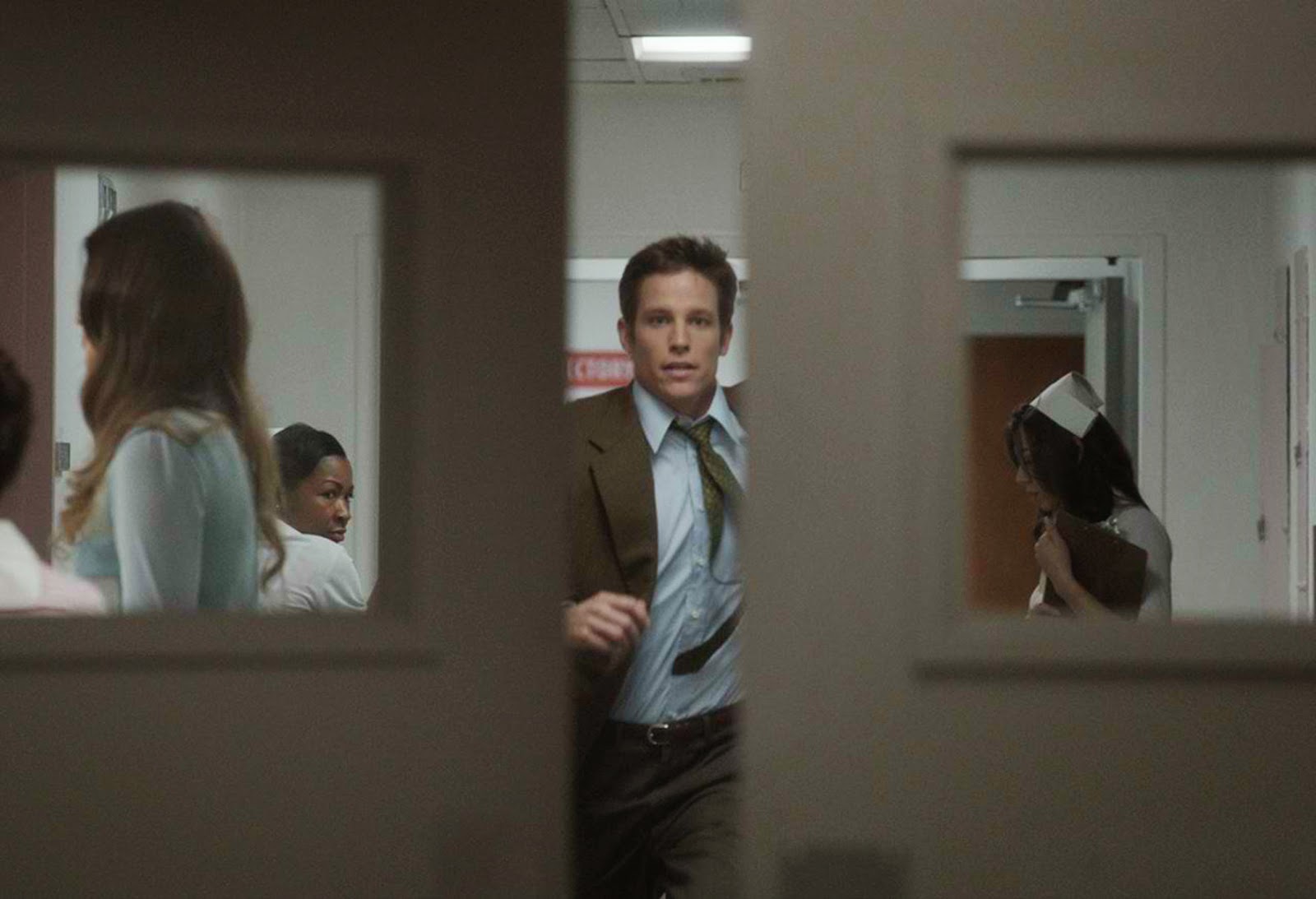 In making the announcement, Fellman said, “Who doesn’t love a creepy doll? Annabelle is back and audiences have certainly missed her, judging by their enthusiastic welcome in theaters across the country. We’re happy to have unleashed the spirit of Halloween a little early this year, and congratulate New Line and the filmmakers on reaching this impressive benchmark.”

Kwan Vandenberg stated, “There’s an appetite for scary movies the world over and ‘Annabelle’ has really struck a chord. With several markets still to open, the film is on a strong trajectory that should continue to gain momentum as new audiences everywhere experience the thrills and chills it provides.” 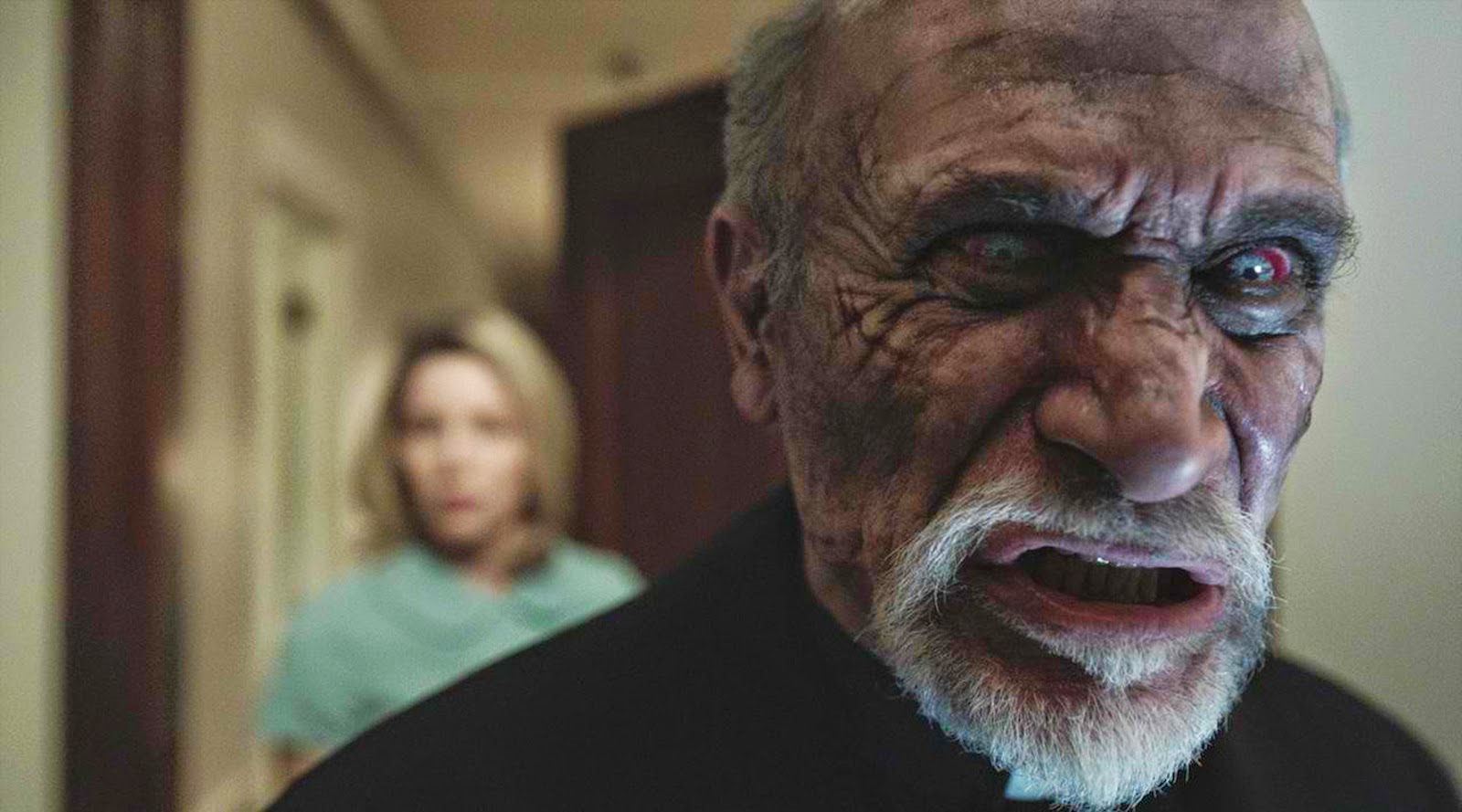 Mother & Daughter Haunted by Evil Spirits in “The Conjuring 2”