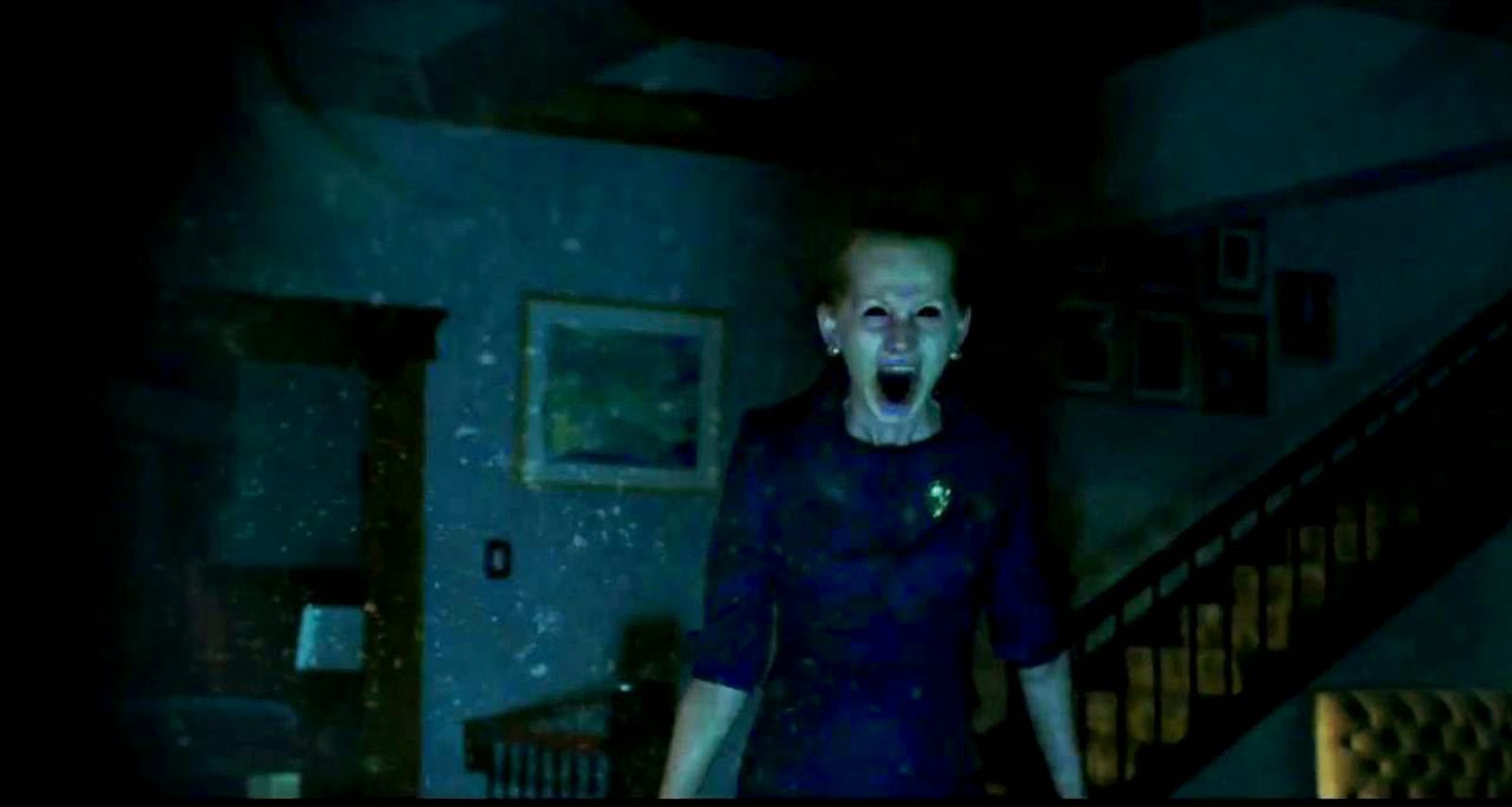 Platinum Dunes (“Transformers,” “The Purge” series, “Teenage Mutant Ninja Turtles”) joins forces with Blumhouse Productions (“Paranormal Activity”) and Hasbro to bring to the screen “Ouija,” a supernatural thriller in which a group of friends must confront their most terrifying fears when they unwittingly make contact with a dark power from the other side.

Several years ago, Hasbro and blockbuster producers Michael Bay, Andrew Form and Brad Fuller of Platinum Dunes approached Universal Pictures to discuss making “Ouija” as a microbudget film that explored the supernatural elements of the iconic board. Fellow powerhouse producer Jason Blum of Blumhouse Productions was brought on to complete the team—which includes Hasbro’s producer Bennett Schneir, who has a multipicture production deal with the company—and “Ouija” was a go.

Schneir reflects that the Ouija board’s combination of wish fulfillment, desire for closure and fear of the unknown allows for an ideal vehicle for this type of movie: “You want to connect with the other side; you have questions. In the many, many stories of the Ouija board, there are always the rules that must be abided: Never use it in a graveyard, never use it alone, always say goodbye. If you follow the rules, good things will happen; if you break them, you better be careful.”

After penning the films “Knowing” and “The Possession,” husband-and-wife team Stiles White and Juliet Snowden were eager to continue writing character-driven thrillers. When they were approached to craft the screenplay for “Ouija,” with the offer for White to make his directorial debut, it was just the project for which they were searching. 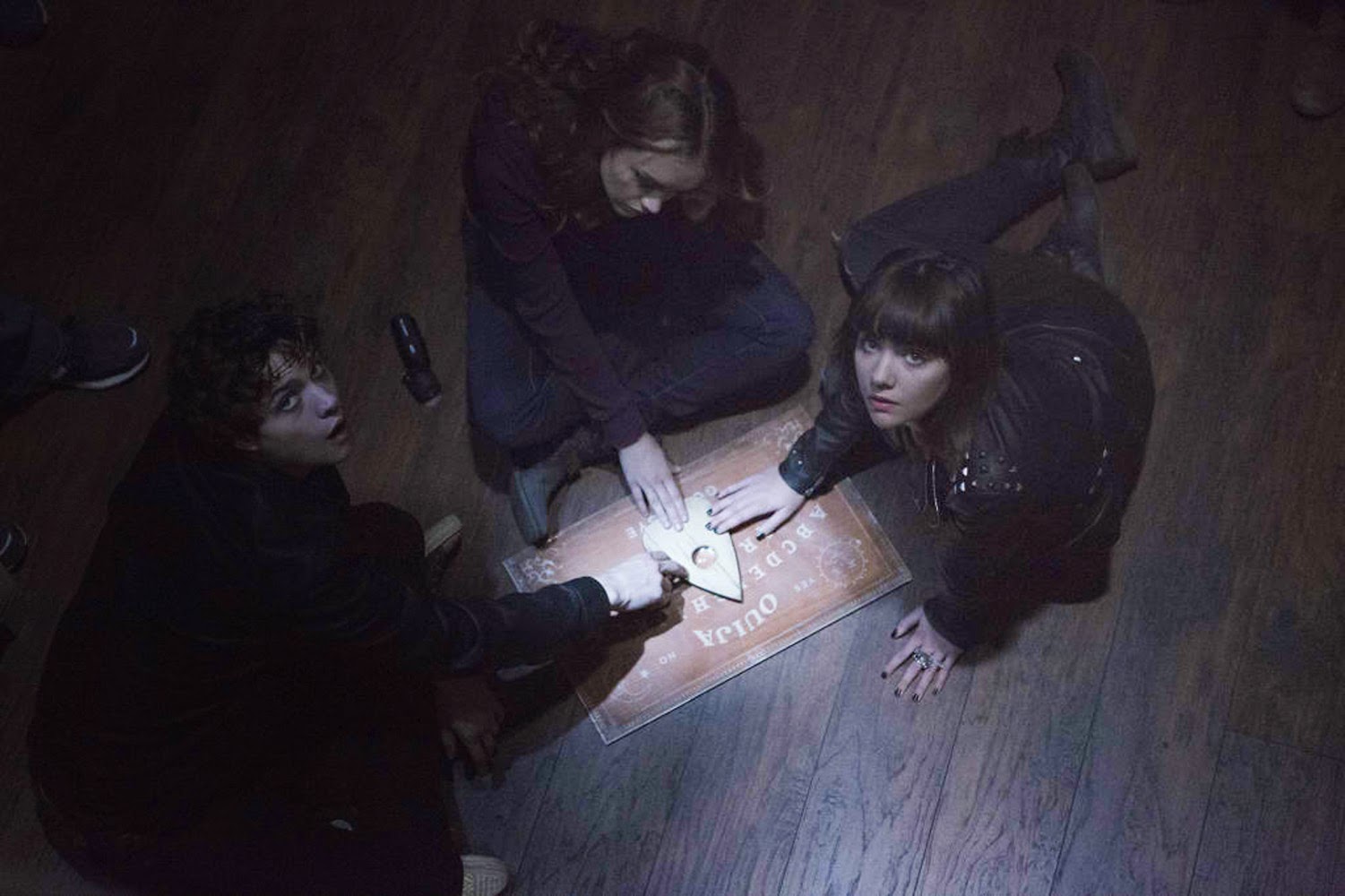 Snowden recalls the thriller’s inception: “When we got the call, we were given the opportunity for Stiles to direct for the first time and for us to write. All they said was, ‘Ouija. What would you do?’ Our first instinct was to consider our memories of the Ouija board: playing as teenagers, sitting around with our friends and wanting an answer to something…anything.”

White elaborates on the duo’s writing style: “We gravitate toward the psychological elements of horror. Juliet and I have always been drawn to stories that are about relationships or family dynamics being tested by a supernatural force. Whatever the setting is, we try to create a compelling situation centered around people up against something larger than life. And that’s exactly what we’ve done with `Ouija.’”

The Ouija board was imagined out of humanity’s intrinsic desire for answers to the seemingly inexplicable. So, when White and Snowden began writing, they knew they needed to first sort out their protagonist’s intense need. The more that the duo looked into the reactions following the loss of someone, and how traumatic death is for many of us, the more they found their story’s motivating force. With that driving the narrative, one young woman’s obsession with finding out what happened to her best friend was the clear through-line. 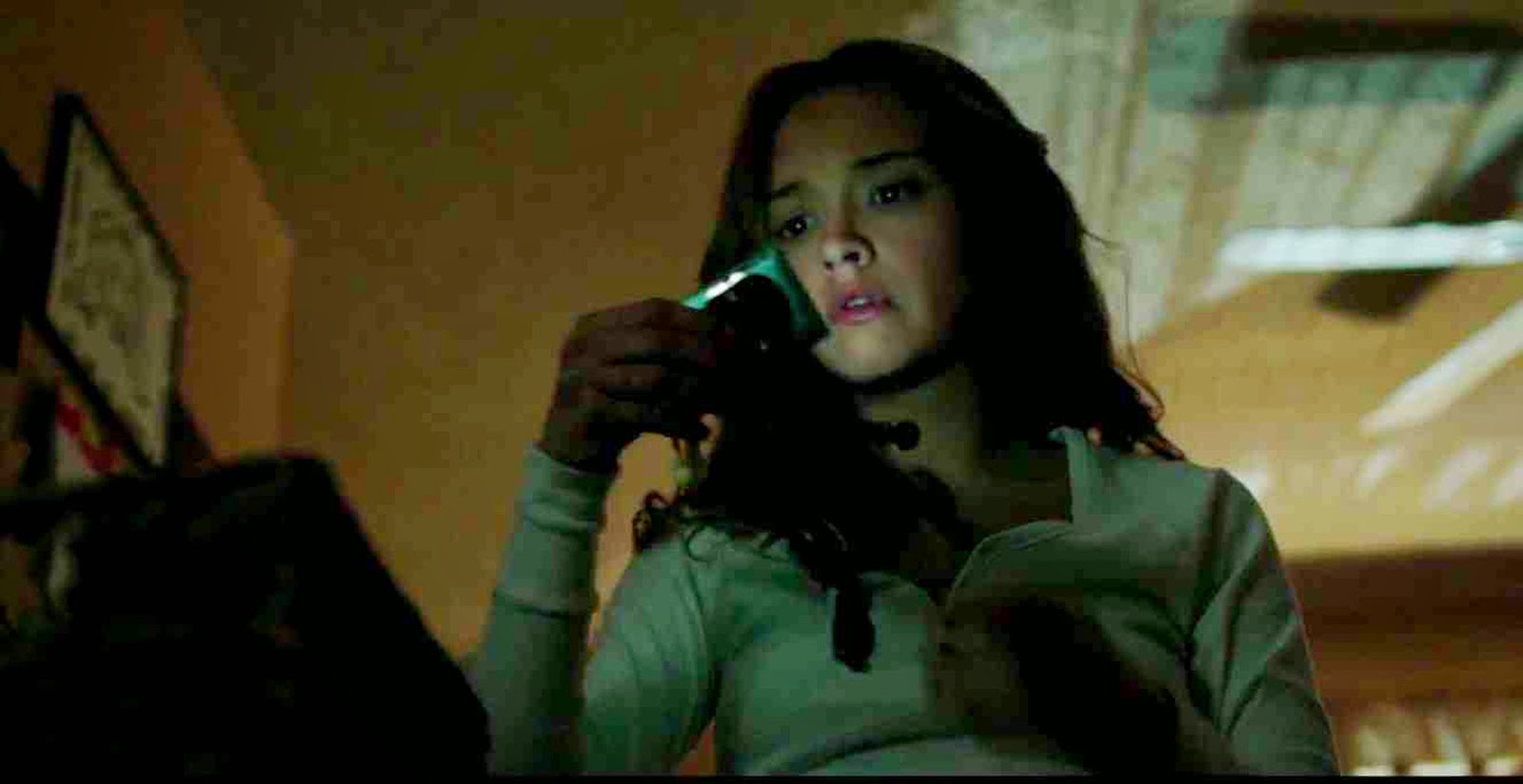 There is a long held belief that if you don’t follow the procedures of game play with the Ouija board, it’s possible for you to open a door to the spirit realm. As well, unless you do certain things to close that door, that phenomenon might follow you beyond playing at the table.

This was a jumping-off point for the creators of our story. White gives: “We thought, ‘If you didn’t play properly, could weird things continue to happen to you after you’ve played?’ That’s what we loved about what was possible with this story: All kinds of things could happen if you played it wrong.”

We first meet our heroine, Laine, as she comes over to check in on her close friend Debbie, who, unbeknownst to her friends, has broken a cardinal rule of the Ouija board: playing alone. When Debbie dies in a very gruesome way, she leaves behind footage and diaries with clues as to what went on immediately before she died. Still, Laine simply cannot accept her death. When she starts to look deeper, she realizes all clues lead to the antique Ouija board that resides in her friend’s home.

To ground the story in reality, White and Snowden were careful to write characters who had varying degrees of trust in the board. Fuller shares: “Stiles and Juliet made sure to focus on the journey itself, which is either the people who had a big belief in it being right, or the people who had no belief in it being surprised at what they unleashed. This conflict among the group is something they wrote remarkably well and is the glue that holds the film together.”