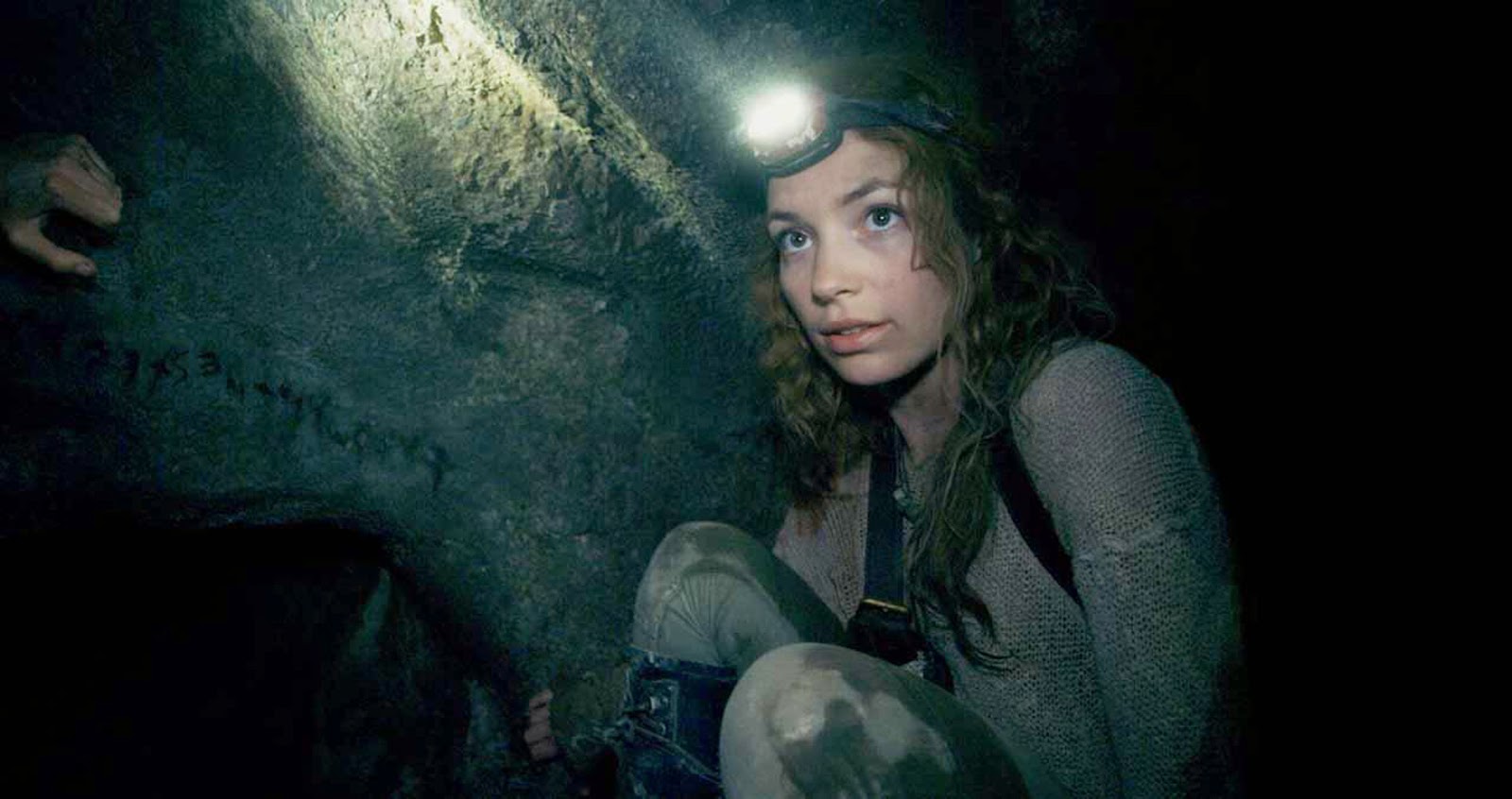 The core cast in Universal Pictures and Legendary Pictures’ horror thriller “As Above/So Below” consists of six characters who become trapped by their most intimate fears inside the Catacombs, an astonishing 220 feet belowground in Paris. Leading the young cast is Welsh actress Perdita Weeks, best known for the acclaimed TV series “The Tudors” starring opposite Jonathan Rhys Meyers and Henry Cavill.

For director John Erick Dowdle, it was important to find just the right actors to create the story they were looking to tell…and getting the performers to trust them with an unorthodox process.
Whether it was asking them to strap on headlamps and serve as a scene’s primary light source or forgo the tradition of hitting marks on the ground-and work with experimental techniques and reaction-only shots-the entire team was game.

“This movie was intended to be a personalized experience for each character,” the writer/producer continues. “In doing so, we want audiences to have that experience as well. We don’t feel the need to go into great detail about each character’s personal demons and all of the backstory. Sometimes it’s just one image, and from that image you can extrapolate what’s weighing on their soul.”

The filmmakers began with casting the role of Scarlett, a British scholar of archaeology and rebellious thrill-seeker who is driven by the death of her father. She cannot stop searching until she proves that he wasn’t crazy. Screenwriter and Producer Drew Dowdle walks us through Scarlett’s connection to this world: “We had the alchemical background of Scarlett’s, with her father being a world-renowned alchemist. As well, the real-life father of alchemy was Nicolas Flamel, who was buried in one of the first cemeteries in Paris that had been relocated into the Catacombs.”

In keeping with their style of creating characters who are inherently warm and compassionate, but still quite flawed, the Dowdles searched for a young woman who was believable as an adventure-seeking archaeologist on a mission, but also a young woman who brought humanity to a character hardened by her deep family loss. 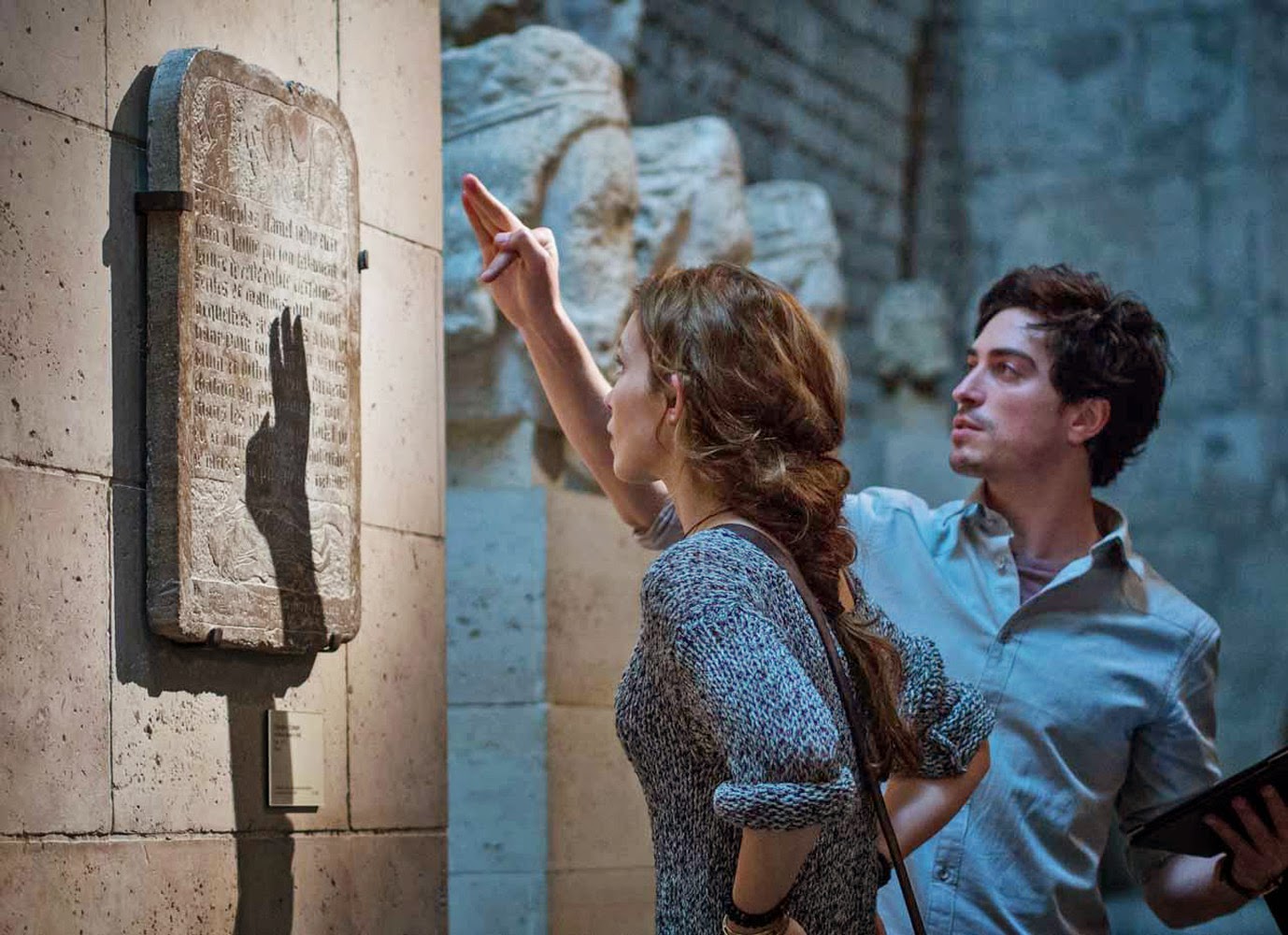 John Erick Dowdle shares: “For the role of Scarlett, we wanted somebody who is not only someone you’d love to take a road trip with but someone who you believe could be smart to the point of genius…and also funny. Perdita Weeks is someone we really felt had the depth to carry this character.”

Perdita Weeks knew that portraying Scarlett would not be easy. She gives: “Scarlett is a great character to play, as she goes through a significant arc in the film-both in her relation to the other characters and in her unintentional journey of self-discovery. Her driving force is vindication of her father’s belief in and study of alchemy and the Stone. She is brutally strong-willed, self-serving-and even manipulative-but ultimately likeable, and throughout the action we see her unravel, which is always interesting to play.”

Weeks knew that much would be expected of her during the shoot. Not only would she be required to spend hours in makeup, she’d be slogging through wet mud for a good chunk of the production. She offers: “This was the most physically challenging role I have ever played: from sprinting with heavy cameras and battery packs on my head, to abseiling and crawling through bone tunnels on hands and bruised knees, all the while head to toe in ‘blood’ and dirt…it was exhausting and exhilarating in equal measure.” 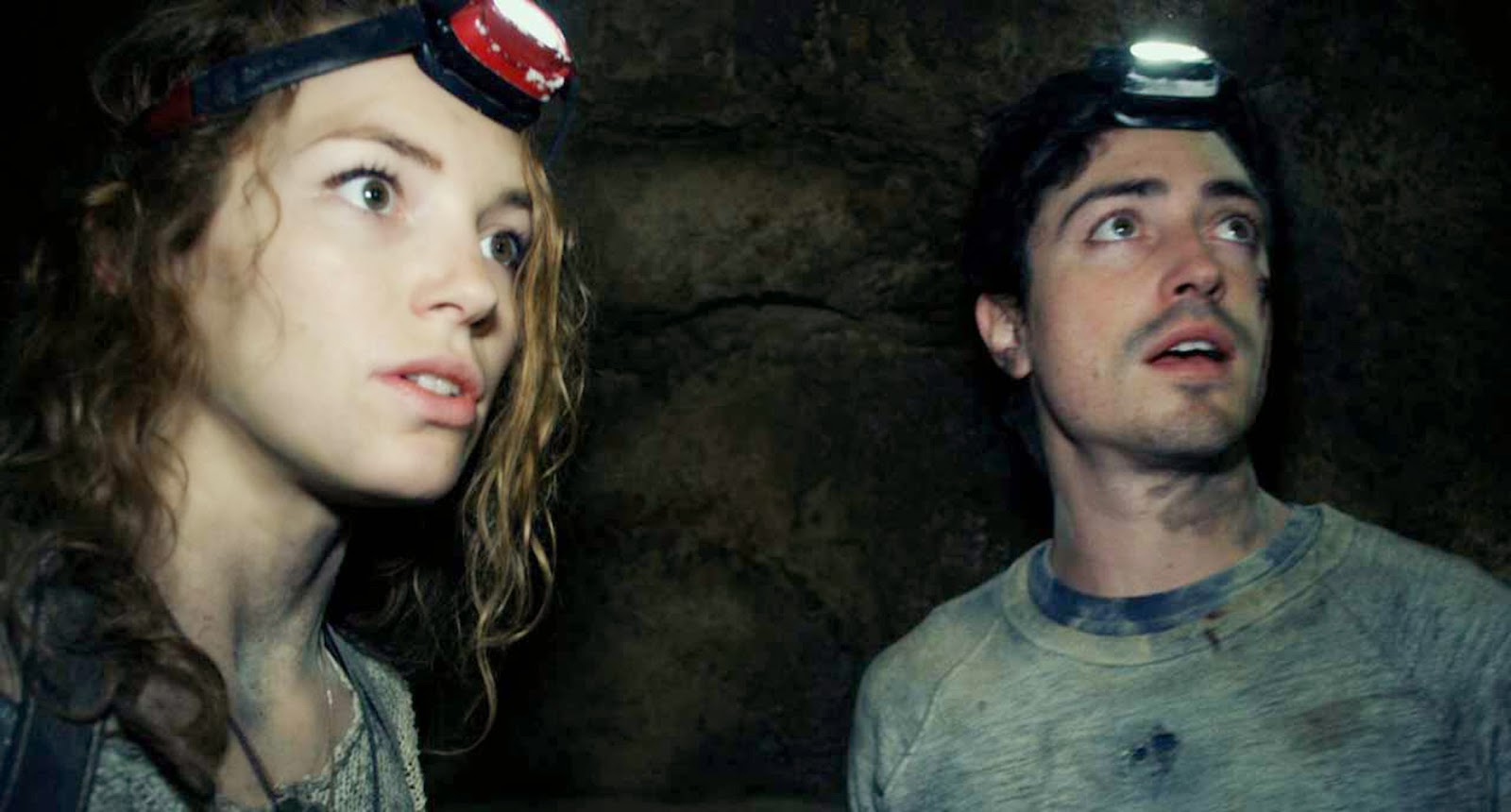 A journey into madness and terror, Universal Pictures and Legendary Pictures’ new horror-thriller “As Above/So Below” reaches deep into the human psyche to reveal the personal demons that come back to haunt us all.

“As Above/So Below” will be shown exclusively at Ayala Malls Cinemas nationwide starting Oct. 22, 2014.