Check out the new trailer above and watch King Arthur: Legend of the Sword in Philippine cinemas starting May 17, 2017. 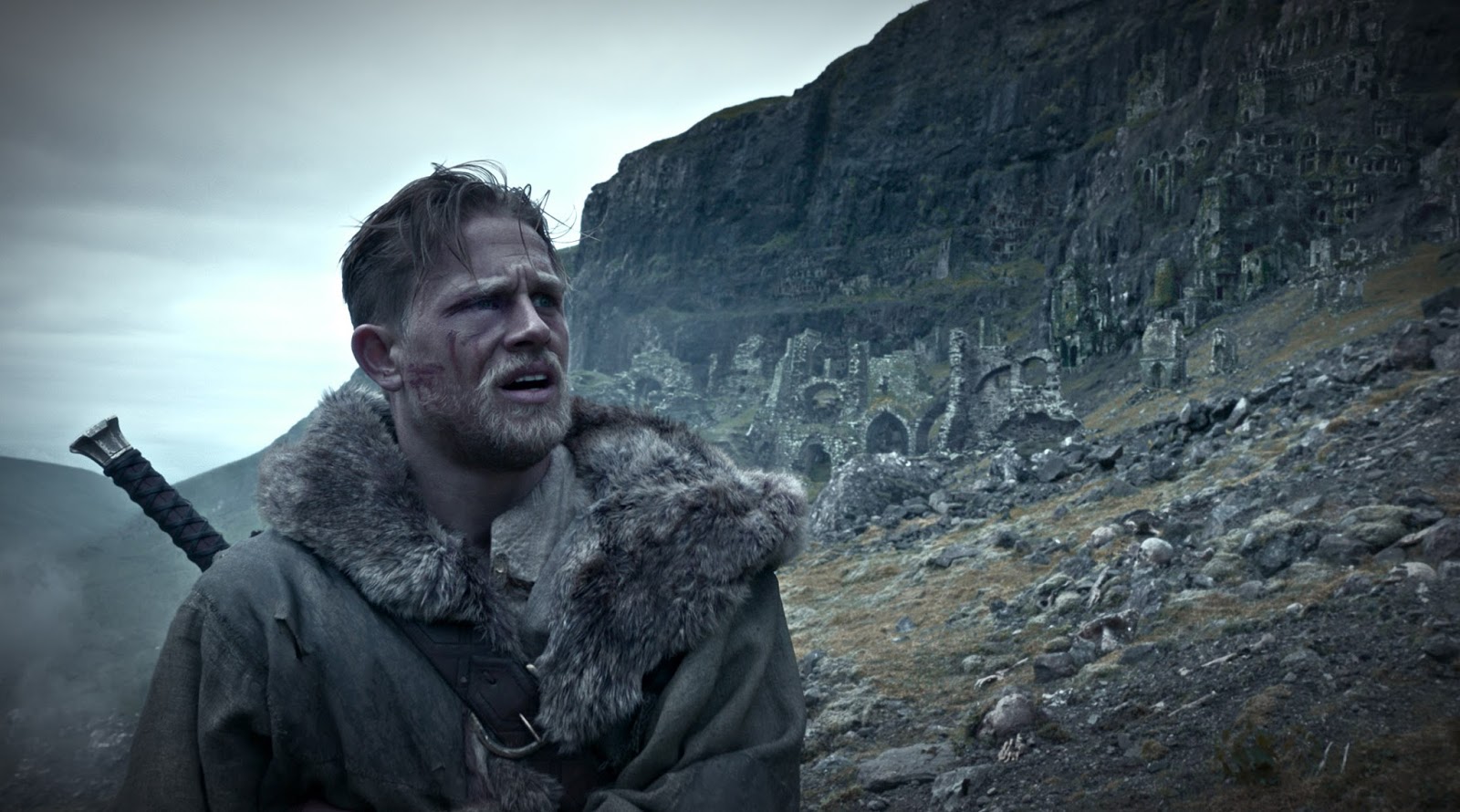