Will Ferrell is going to prison—not the comedy legend of “Anchorman,” “Zoolander,” and TV’s “Saturday Night Live” fame, but his latest incarnation—James, a hedge fund manager facing hard time in San Quentin prison on fraud charges—in the outrageous and satirical new comedy “Get Hard” from Warner Bros.

Directed by Etan Cohen, the film pairs Ferrell with comedy phenom Kevin Hart (“The Grudge Match,” “The Wedding Ringer”), who plays the family man and small time entrepreneur the clueless millionaire assumes to be a thug and offers cold, hard cash to teach him how to survive behind bars. The closest Darnell has ever been to prison is seeing it on TV, but he’s no fool—he takes the money—and devises increasingly ridiculous ways to prep James for his impending hard time. Along the way, the unlikely team forges a friendship that will challenge their most basic – and hilariously off-base – pre-conceptions about so many things, including each other.

For Cohen, who also shares writing credit with Jay Martel and Ian Roberts, the movie’s culture clash and send-up of cultural biases are highlighted by the unique comedy styles of Hart and Ferrell. “This movie is not just incredibly funny because of Will Ferrell and Kevin Hart,” he says. “It also takes a swing at satirizing the stereotypes people have by heightening those qualities in these characters, not only in their interactions with each other, but with nearly everyone else they encounter. This is one of the great gifts both Will and Kevin share—the ability to draw audiences into the joke.”

Cohen sees the film’s title as an added bonus, gleefully noting “the confusion it may produce to people that are not sure what it is about. I think if the title makes people uncomfortable, that’s a good thing,” he laughs. “It’s fun, and it’s emblematic of how this movie likes to go to the edge.” 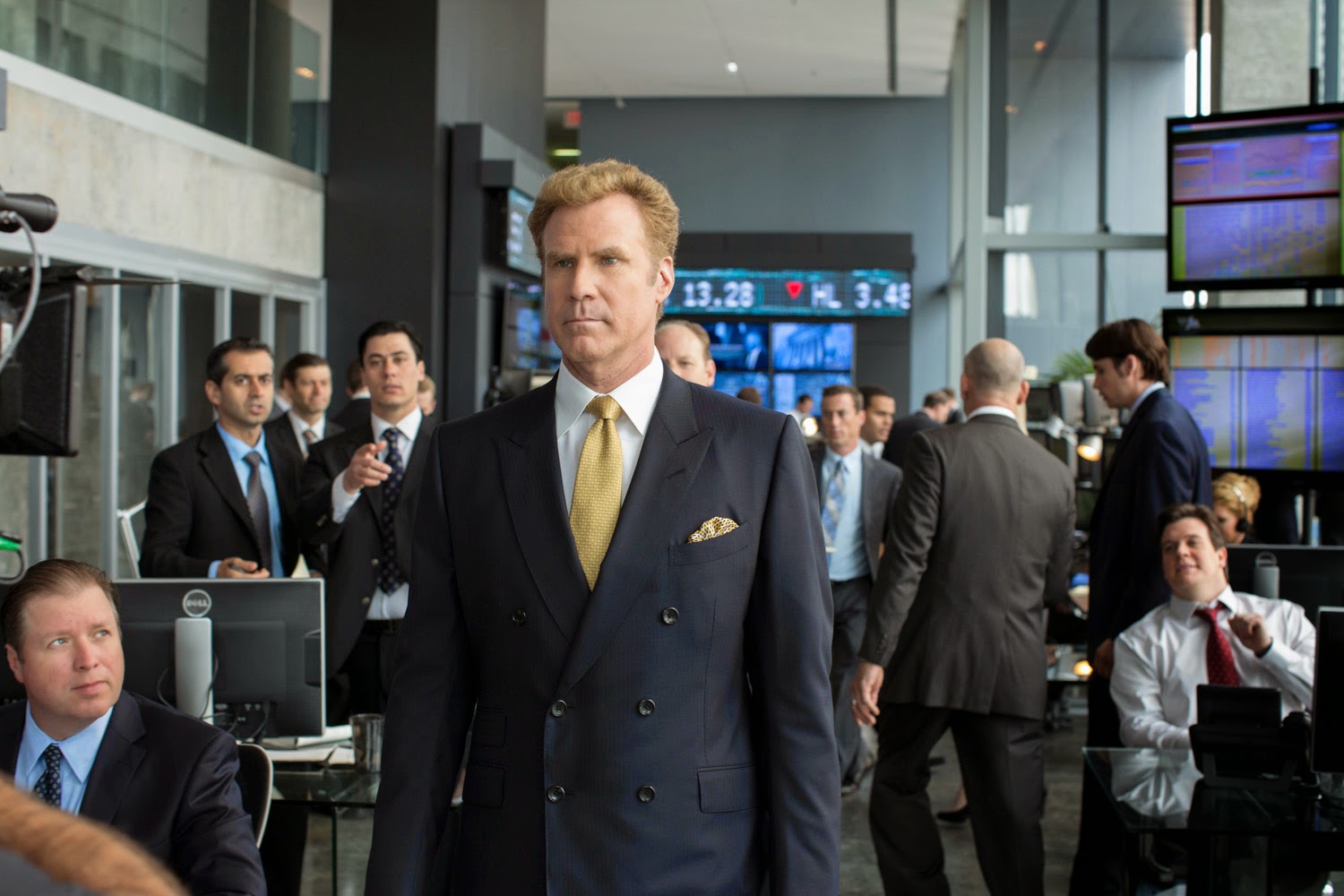 Double entendre notwithstanding, “Get Hard” refers to the process of preparing mentally and physically for prison. When James—a ridiculously wealthy and entitled hedge fund manager with the biggest mansion and the hottest fiancée money can buy (played by comedic actress Alison Brie)— is convicted of fraud and given 30 days to get his affairs in order, he pegs Darnell as just the right kind of criminal to help him prepare for lockup. And Darnell, who is nearly as clueless as James himself about what that entails, is willing to at least fake it to help him survive his prison stint.

“Imagine, for whatever reasons, getting that piece of information that in 30 days you were going to prison—how would you react?” Ferrell muses. This is a question, he tells us, that producer Adam McKay had been grappling with for years, which he and his partners at Gary Sanchez ultimately developed into “Get Hard.” “Every scenario would go through your mind,” he details. “‘I’m going to flee the country… Okay, no, I can’t do that. I’m going to have to learn how to fight.’ Now, imagine that question through the eyes of two people who turn out to be wrong about nearly everything, even each other? I thought that would be a really funny premise. It was something that we kind of built from the ground up, and the final piece was getting Kevin.”

They both loved the idea of taking cultural preconceptions head-on in a genre in which nothing’s off limits—racial stereotypes, potty humor, sexual innuendo, you name it. But in between the jokes and balls-out physical humor both excel at, they also see the film as a story about two guys who become unlikely friends and discover how wrong their preconceptions can be about each other and the world around them.

“First and foremost, we set out to make a funny, satirical movie that makes you laugh by taking that to the extreme,” Ferrell says, “That having been said, the relationship in `Get Hard’ is almost a metaphor for surviving in the real world, because James doesn’t live in the real world. He thinks he does, but he’s separated. With all due respect to anyone who’s gone to Harvard, including our director, I was thinking ‘Harvard A**hole,’” he laughs. “Yeah, that was my inspiration. And as much as my character knows about financial dealings and how to make a lot of money, he really is completely ignorant about the rest of how the real world works and how people operate within that world.”