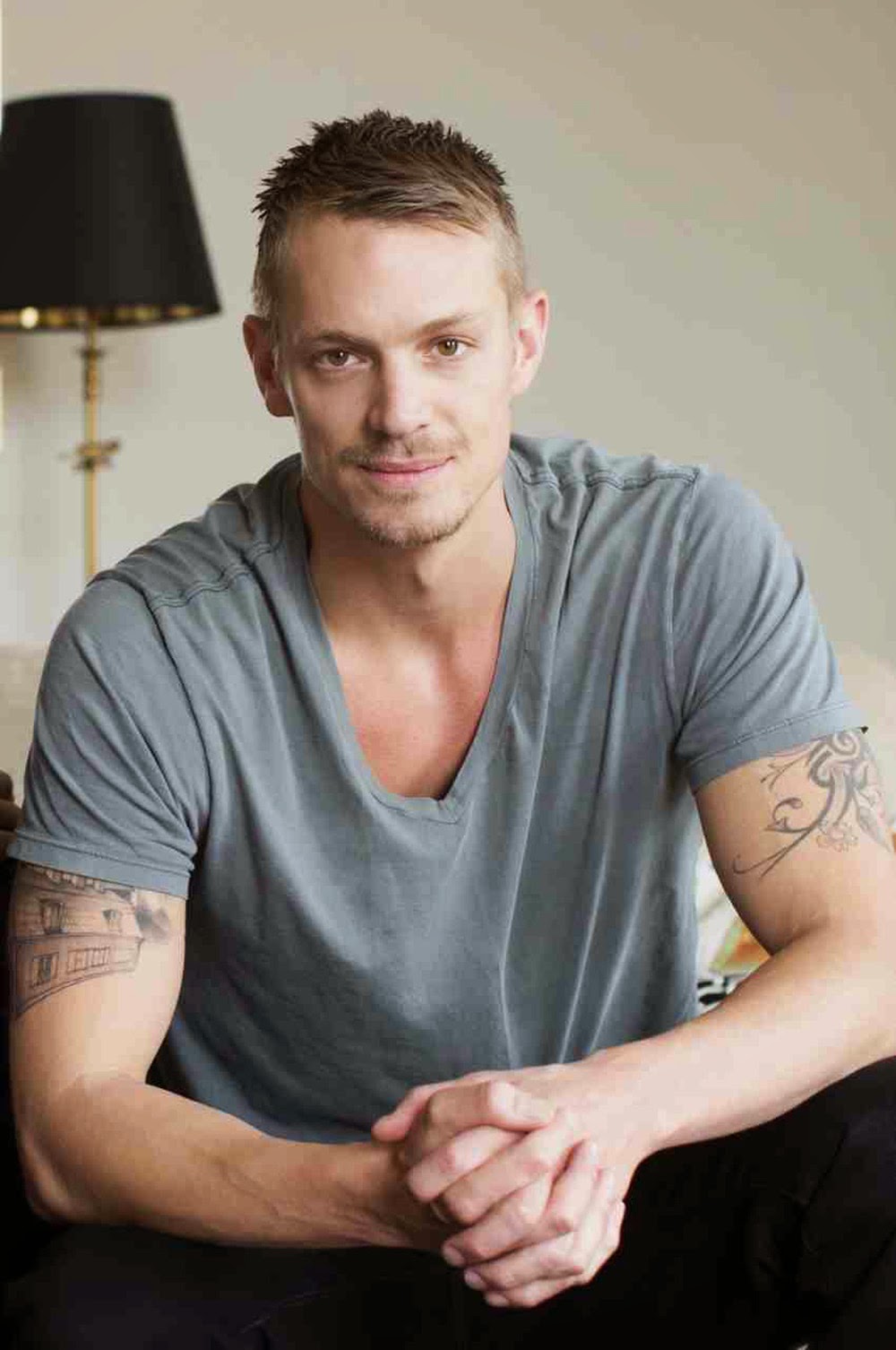 In the film, Brooklyn mobster and prolific hit man Jimmy Conlon (Neeson), once known as The Gravedigger, has seen better days. Lately, it seems Jimmy’s only solace can be found at the bottom of a whiskey glass.

But when Jimmy’s estranged son, Mike (Kinnaman), becomes a target, Jimmy must make a choice between the crime family he chose and the real family he abandoned long ago. With Mike on the run, Jimmy’s only penance for his past mistakes may be to keep his son from the same fate Jimmy is certain he’ll face himself…at the wrong end of a gun. Now, with nowhere safe to turn, Jimmy just has one night to figure out exactly where his loyalties lie and to see if he can finally make things right.

Kinnaman’s character, Mike, wants nothing to do with his father or his father’s line of work, not since Jimmy abandoned them years ago. A quick run as a professional boxer didn’t pan out, so in addition to his construction job, he drives a limo to support his wife and two kids.

Kinnaman describes Mike as “another casualty of his father’s lifestyle. He walked out on Mike when he was five and Mike’s lived his life just trying to be everything his father wasn’t.” The only time Mike has seen Jimmy in the past five years has been at his mom’s funeral, and even then Jimmy showed up drunk. Before that, it was only when he needed a place to hide out. “Jimmy has not been a father figure in any way and so Mike takes his own role as a dad very seriously. That’s why he works so hard; he’s trying to make ends meet for his family and his family is everything. It’s what he lives for,” says Kinnaman.

The actor had been on director Jaume Collet-Serra’s radar for some time. “I’m a fan of Joel’s and was just delighted that he came on board. He’s powerful in so many ways—mentally, physically, emotionally—and he brought all that to this character. He and Liam connected immediately.”
Both Kinnaman and Neeson agree that working out the father and son relationship on screen afforded them the chance to become close off screen.

Kinnaman shares, “I’ve always looked up to him, so it was a very special opportunity. It was a great honor to get to play alongside Liam. He’s had so many memorable performances.”

“It was wonderful working with Joel,” Neeson affirms. “We were very much a team, discovering our way through the emotional maze of this fractured father-son relationship. They are suddenly thrust into this situation where they have to trust each other, but Michael doesn’t know how to trust Jimmy.”