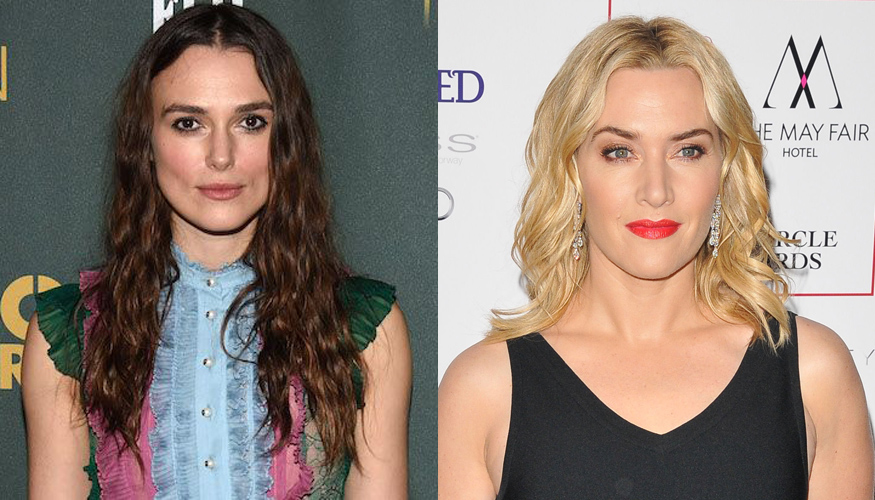 In the film, when a successful New York advertising executive (Smith) experiences a deep personal tragedy and retreats from life entirely, his colleagues devise a drastic plan to force him to confront his grief in a surprising and profoundly human way.

A presentation of New Line Cinema and Village Roadshow Pictures, “Collateral Beauty” opens across the Philippines on Jan. 08, 2017, and will be distributed by Warner Bros. Pictures, a Warner Bros. Entertainment Company.

Who’s Who in “The LEGO Batman Movie”?