Based on Rudyard Kipling’s classic novel, “The Jungle Book” tells the story of Mowgli, a man-cub who’s been raised by a family of wolves. But Mowgli finds he is no longer welcome in the jungle when fearsome tiger Shere Khan, who bears the scars of Man, promises to eliminate what he sees as a threat. Urged to abandon the only home he’s ever known, Mowgli embarks on a captivating journey of self-discovery, guided by panther-turned-stern mentor Bagheera, and the free-spirited bear Baloo. Along the way, Mowgli encounters jungle creatures who don’t exactly have his best interests at heart, including Kaa, a python whose seductive voice and gaze hypnotizes the man-cub, and the smooth-talking King Louie, who tries to coerce Mowgli into giving up the secret to the elusive and deadly red flower: fire. 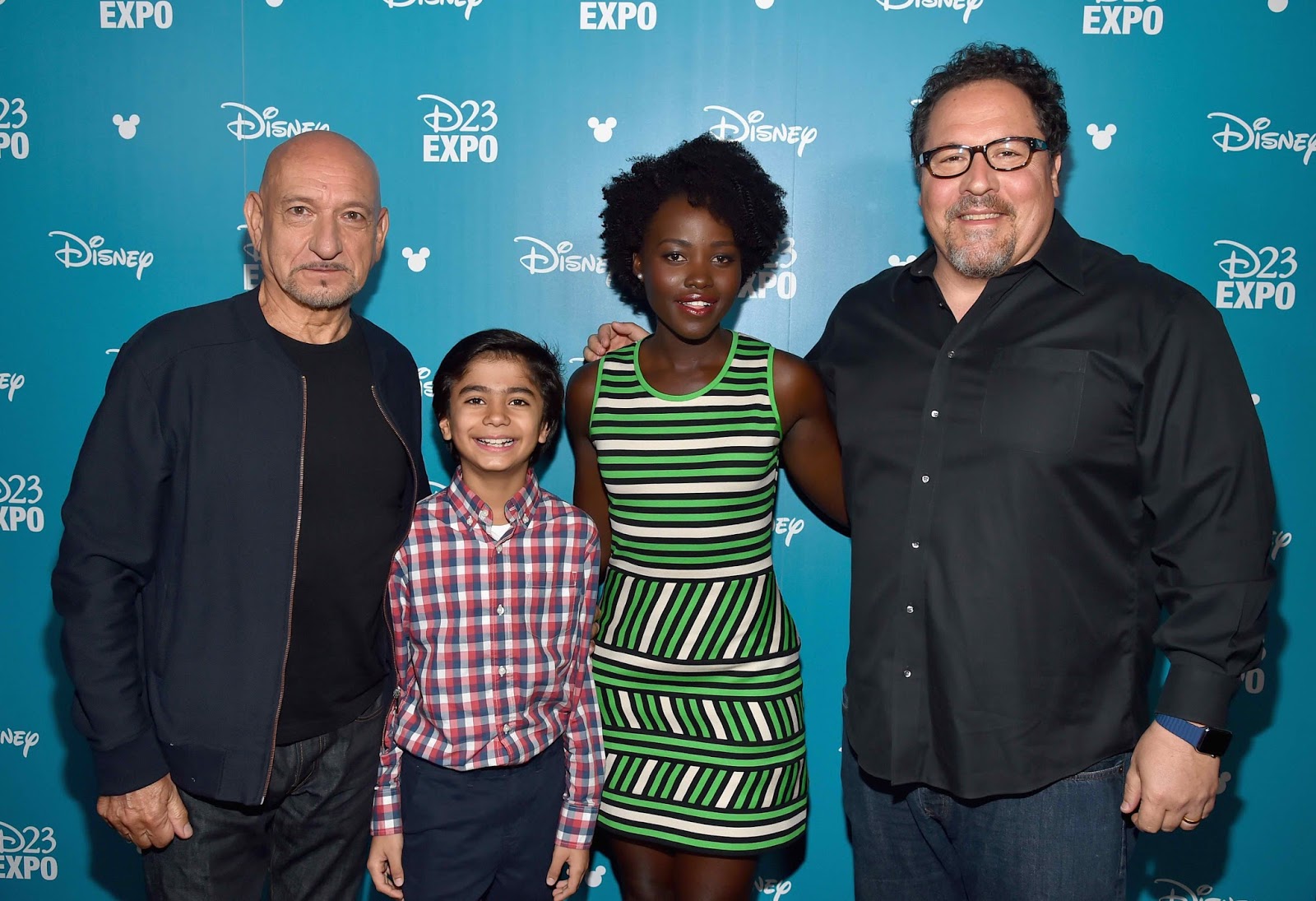 According to Favreau, story is king. “I think films have to offer an emotional experience for the audience,” says the director. “The spectacle won’t mean anything if they’re not engaged emotionally with the characters. Every story needs humanity, emotion and character development, as well as humor—presented in a way that doesn’t betray the stakes of the film. There are white-knuckle moments in the movie when you wonder, ‘what’s going to happen to this kid?’”

Filmmakers didn’t set out to create a beat-by-beat literal remake of the original animated film, nor a total return to Kipling’s version. Finding just the right tone for this new version of the story was a fundamental priority. Favreau’s adaptation of “The Jungle Book” draws its inspiration from the beloved Disney animated classic, while still retaining the gravitas and mythology inherent in Rudyard Kipling’s original stories.

Says Favreau, “We kept going back to the basic idea of Mowgli as a boy raised in the jungle who is forced to leave because of the presence of this big bad enemy—the tiger Shere Khan. We have Mowgli who’s living a happy-go-lucky life, but doesn’t quite fit in a jungle because he’s human. Although he’s been raised by wolves and lived in the jungle, he doesn’t have the physical attributes required to survive in that environment. The jungle—beautiful with some friendly inhabitants—is a very dangerous place.

“We borrow from Kipling in that it’s an environment where there’s real jeopardy,” continues the director. “It’s not safe for a kid. We took the basic story structure of the animated film, but we do it in a way that has a more story stakes. We play with a tone that has a lot more jeopardy and where survival isn’t necessarily a given.” 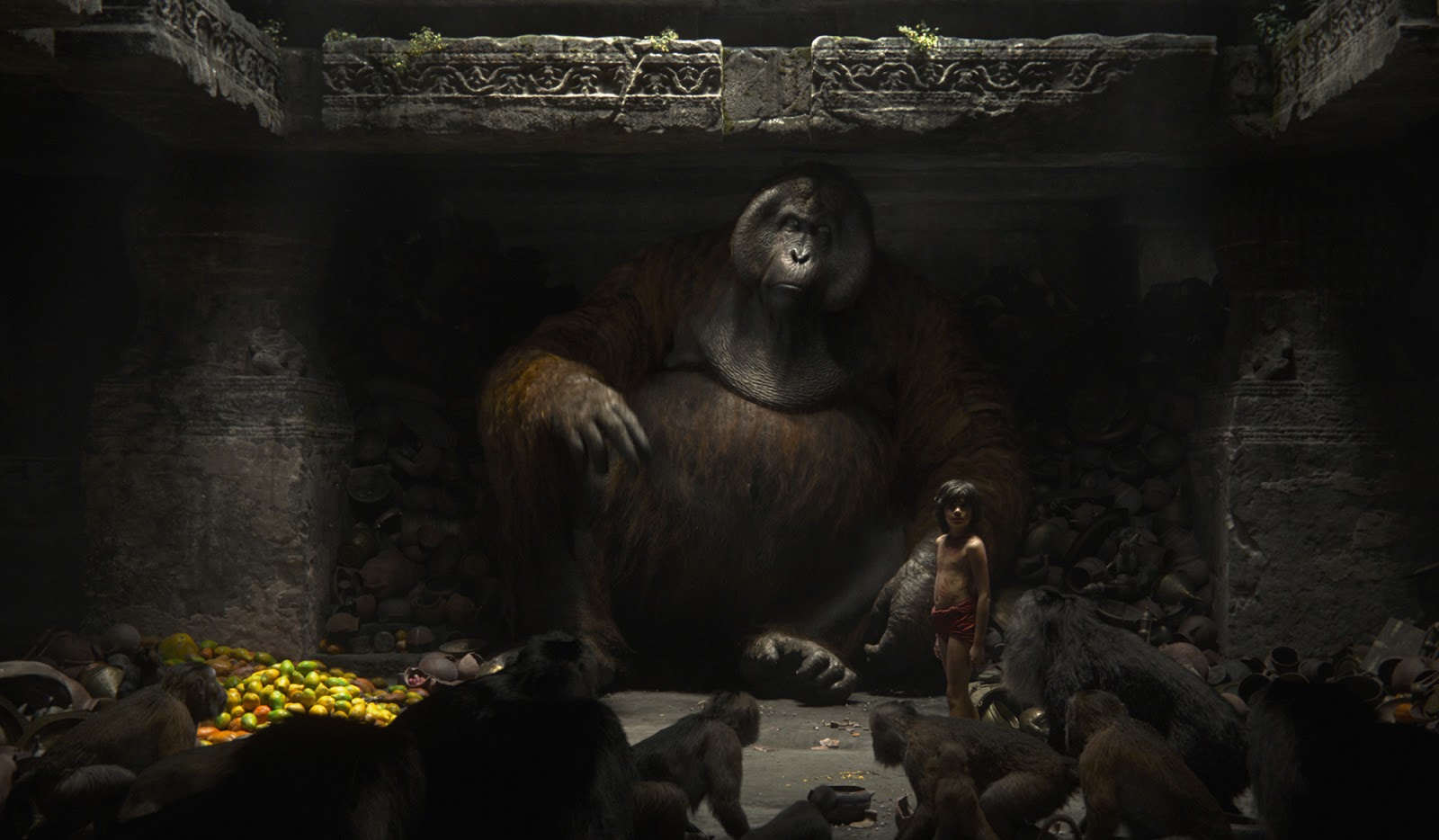 “It’s a coming-of-age story about a kid who is figuring out his place in the world,” adds producer Brigham Taylor. “The adventure is real, the stakes are high, but at the same time, the film is warm and humane. It’s hard to find that combination, but Jon brings it all to the table.”

According to Favreau, it’s that balance that appeals to viewers of all ages. “As a parent, I’m so grateful when there’s a film that’s appropriate for my kids see but doesn’t talk down to them. Kids can keep up with sophisticated storytelling. Walt’s dream was always to pull families together but not necessarily in the most obvious or predictable way.

“In our version, if you’re a Disney fan, you’ll notice attention to detail that honors the film’s legacy,” concludes the director. “If you’re a kid seeing ‘The Jungle Book’ for the first time, you might forget to eat your popcorn it’s going to be a really fun ride.”

The wild adventure swings into Philippine theaters in 3D on April 06. “The Jungle Book” is distributed by Walt Disney Studios Motion Pictures through Columbia Pictures. Follow the official social media accounts of Disney in the Philippines, namely, (FB) WaltDisneyStudiosPH, (Twitter) @disneystudiosph and (Instagram) @waltdisneystudiosph and use the hashtag #JungleBookPH.