Check out the IMAX exclusive poster below and watch Dunkirk in Philippne cinemas on Juy 20, 2017 with special engagements in IMAX 70mm film. 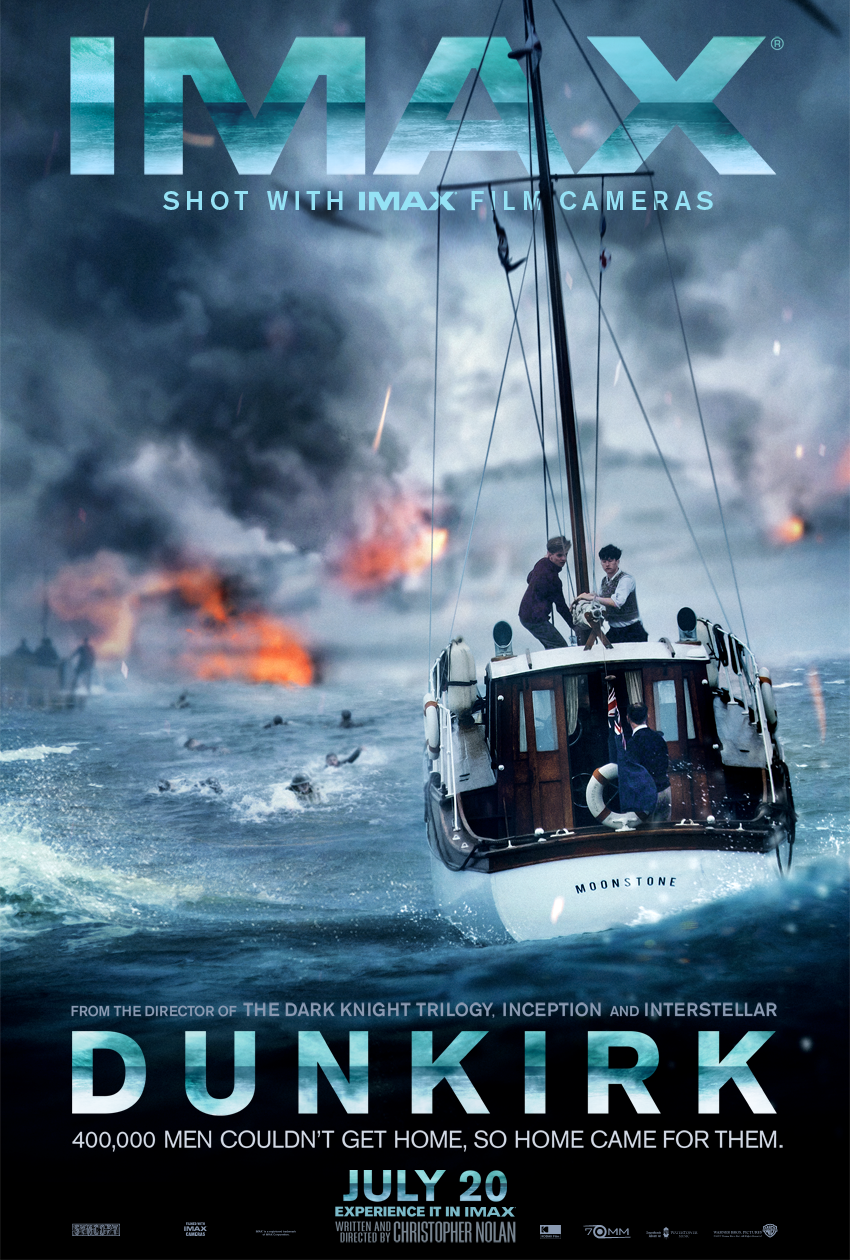