IMAX Corporation, Sony Pictures Entertainment and MRC announced recently that the futuristic action-thriller “Chappie,” the third feature film from visionary director Neill Blomkamp (“District 9,” “Elysium”), will be digitally re-mastered into the immersive IMAX® format and released into IMAX® theatres in the Philippines on March 5, 2015. It will also open in 2D cinemas nationwide on the same date.

Written by Blomkamp and Terri Tatchell, “Chappie” tells the original story of a precocious robot named Chappie, the first robot with the ability to think and feel for itself. The film stars Sharlto Copley (“Maleficent,” “District 9”), Dev Patel (“Slumdog Millionaire”), with Academy Award® nominee Sigourney Weaver and Hugh Jackman. Blomkamp produced the film along with Simon Kinberg. Ben Waisbren served as executive producer.

“With his previous films `District 9′ and `Elysium,’ Neill Blomkamp has proven himself to be a talented filmmaker with a unique voice, and we’re thrilled to continue our partnership with him and Sony Pictures Entertainment to release Chappie in IMAX theatres worldwide,” said Greg Foster, Senior Executive Vice President, IMAX Corp. and CEO of IMAX Entertainment.

The IMAX® release of “Chappie” will be digitally re-mastered into the image and sound quality of The IMAX Experience® with proprietary IMAX DMR® (Digital Re-mastering) technology. The crystal-clear images, coupled with IMAX’s customized theatre geometry and powerful digital audio, create a unique environment that will make audiences feel as if they are in the movie. 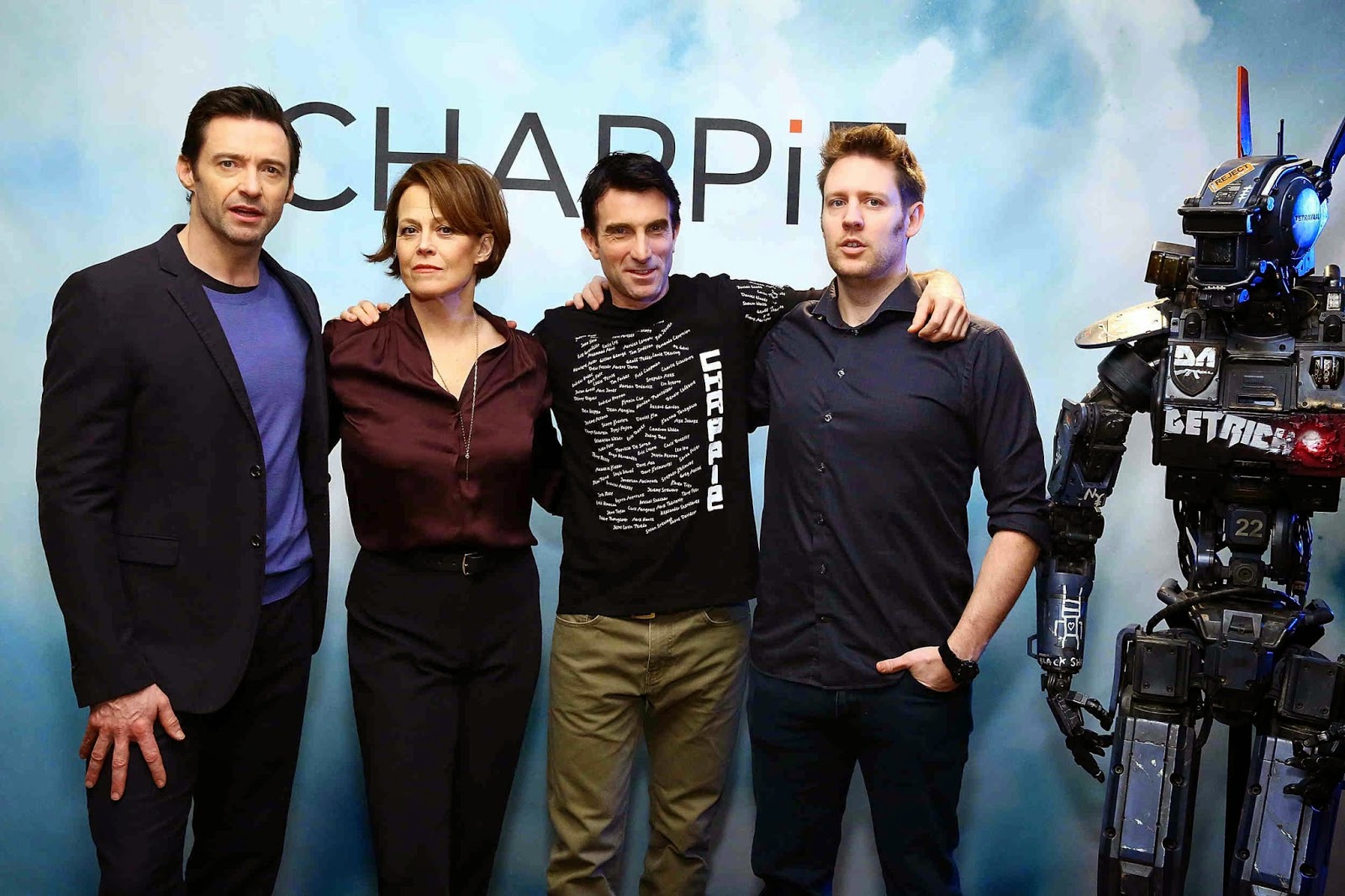 In Columbia Pictures’ “Chappie,” crime is patrolled by an oppressive mechanized police force in the near future. But now, the people are fighting back. When one police droid, Chappie, is stolen and given new programming, he becomes the first robot with the ability to think and feel for himself. As powerful, destructive forces start to see Chappie as a danger to mankind and order, they will stop at nothing to maintain the status quo and ensure that Chappie is the last of his kind.

Opening across the Philippines on March 05 in IMAX and 2D cinemas, “Chappie is distributed by Columbia Pictures, local office of Sony Pictures Releasing International.