New Line Cinema and Village Roadshow Pictures have just revealed the jaw-dropping new trailer of their upcoming action thriller “San Andreas” starring Dwayne Johnson which may be viewed below.

The film reunites Johnson with director Brad Peyton and producer Beau Flynn, following their collaboration on the global hit “Journey 2: The Mysterious Island.”
After the infamous San Andreas Fault finally gives, triggering a magnitude 9 earthquake in California, a search and rescue helicopter pilot (Dwayne Johnson) and his estranged wife make their way together from Los Angeles to San Francisco to save their only daughter.

But their treacherous journey north is only the beginning. And when they think the worst may be over…it’s just getting started. 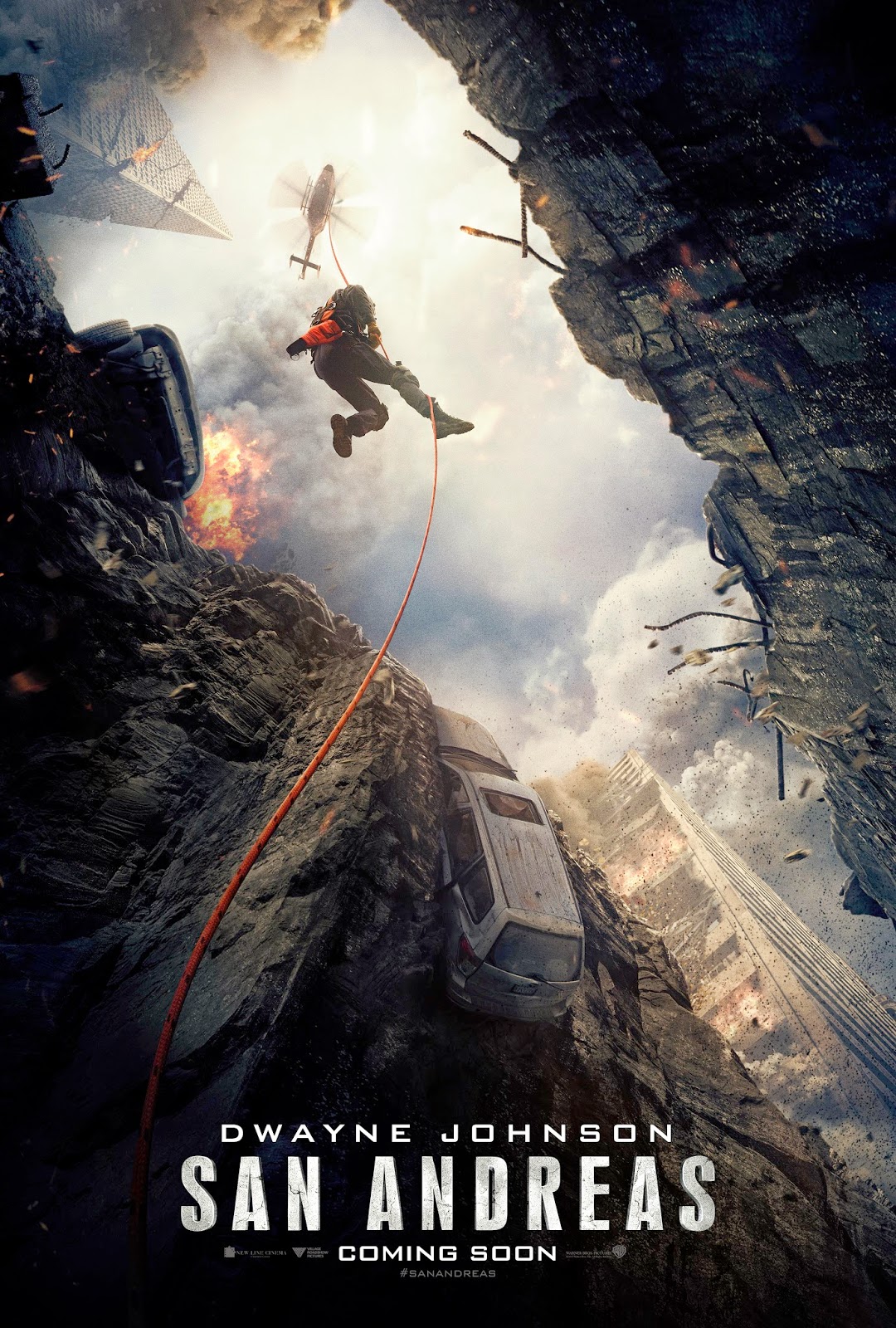