“The man in black fled across the desert, and the gunslinger followed.” With these words, Stephen King sparked an entire universe that makes its long-awaited screen debut with Columbia Pictures’ The Dark Tower, in Philippine cinemas August 30, 2017.

Idris Elba stars as the gunslinger Roland Deschain, sworn to protect the universe, and his perpetual nemesis, Walter O’Dim, the man in black, played by Matthew McConaughey. 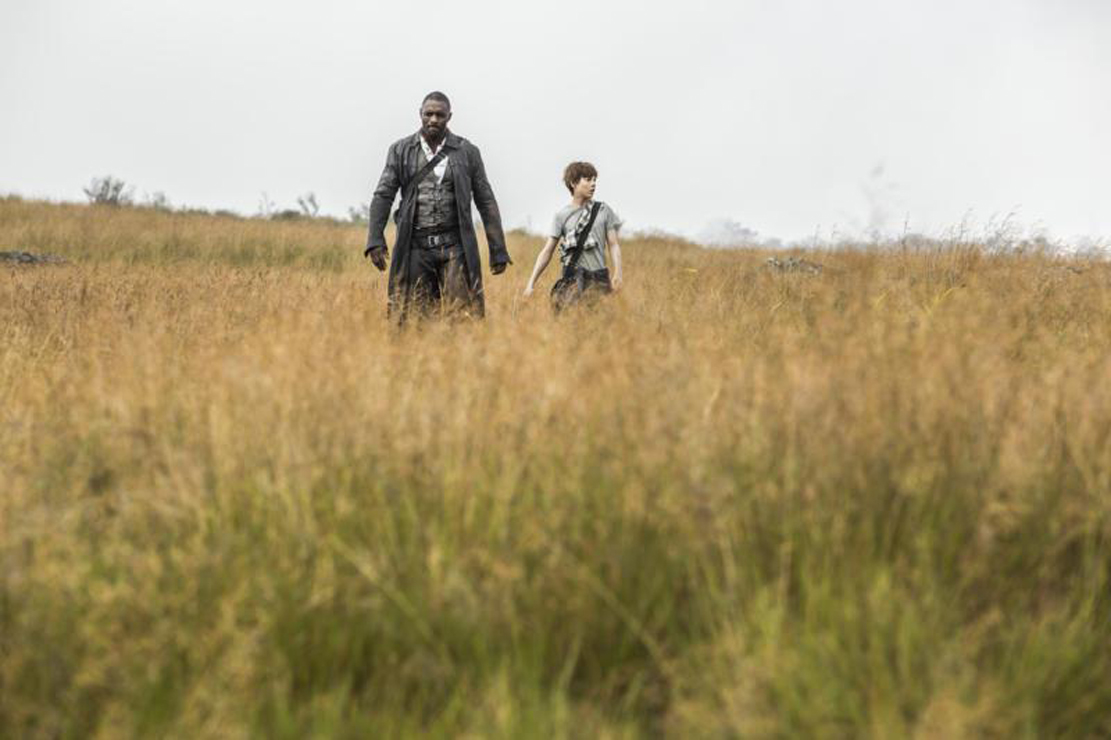 In a career spanning 50 years and over 80 books, King has amassed a towering reputation as one of our greatest storytellers. The author of innumerable bestsellers, he has been honored by the President of the United States with the National Medal for the Arts, by the National Book Foundation with the Medal for Distinguished Contribution to American Letters, and countless awards and prizes. His name is recognized everywhere as a master of blending our everyday world with the supernatural.

And there is one work that is at the center of his entire canon: The Dark Tower, the eight-novel epic telling of an eternal battle between good and evil, with the fate of multiple worlds at stake. “I started The Dark Tower when I was 22 years old, when I had just graduated from college, so it’s spanned my entire career,” says King. Over time, he says, as the books and stories piled up, “I started to realize that I had all these characters that were referring back to this other world, Mid-World, the world of The Dark Tower. It had become the centerpiece of my fictional universe –characters who showed up in other books would show up in The Dark Tower and vice versa.” Even King himself would become a character in later novels. The Dark Tower series of books would become the nexus for most of the King universe and crosses over into many of King’s other books.

It’s an epic that has inspired millions of readers – not least of which was a young boy in Denmark whose imagination was sparked by the events in Mid-World. Now grown, director Nikolaj Arcel was determined to be the one to bring The Dark Tower to the screen. Growing up with the Dark Tower books, Arcel became so immersed in the stories that the Danish native taught himself English. He recounts, “When I was about 13, there were almost no Stephen King stories translated into Danish. I became infatuated with the few books that I’d read in Danish, even at that age. And so I had to start picking up his English-version novels and I had to teach myself to read adult novel-style English at a very early age. Stephen King taught me English.” 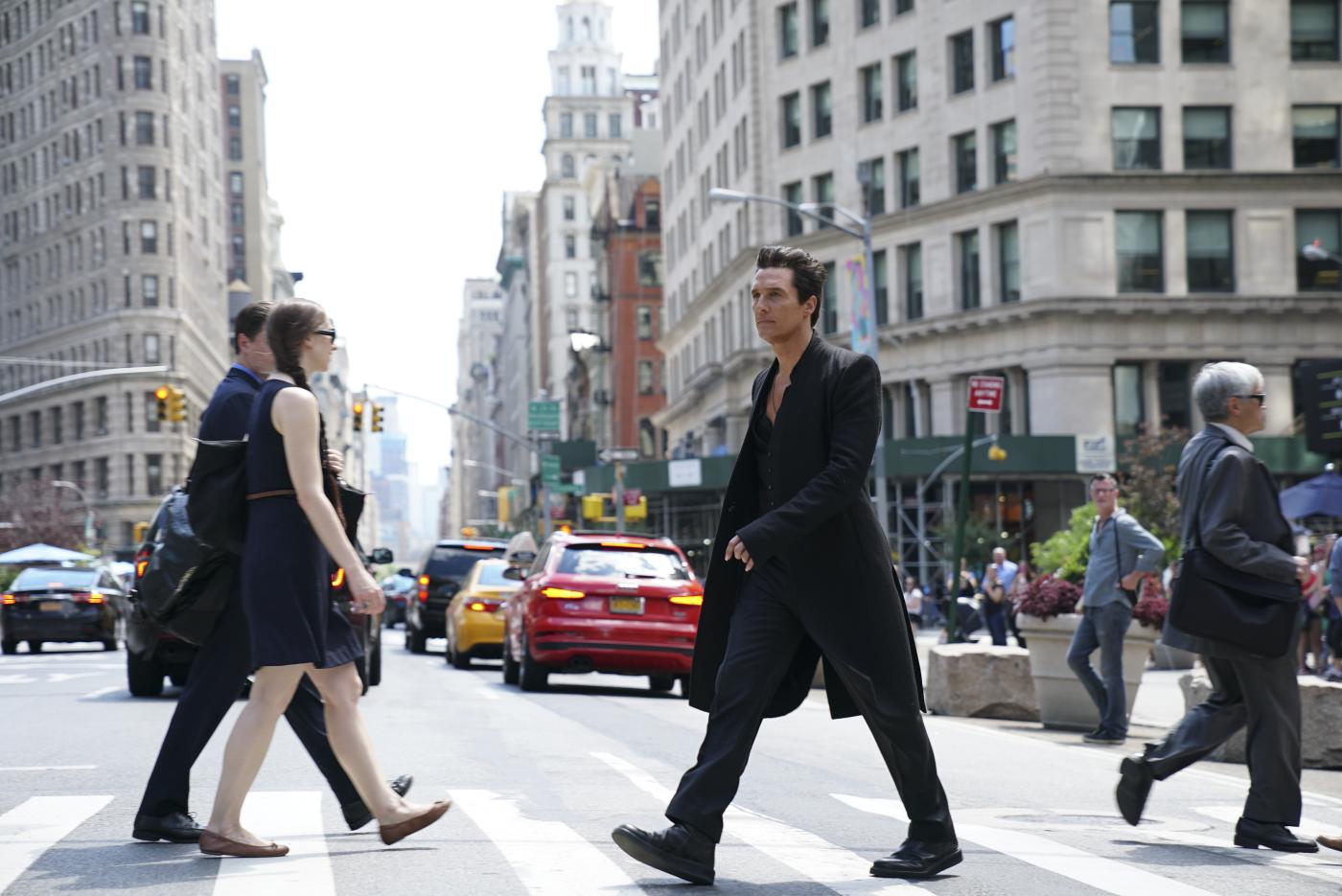 For Arcel, the way King weaves together the personal and the larger-than-life elements of the story is why it’s connected to so many readers. “It’s as small as a 14 year-old boy, who has visions, who thinks he’s crazy, and it’s as big as a hero fighting a great villain and trying to save the entire universe. It expands from the very intimate to the very epic.”

And at the center of the story is the Dark Tower. “The Tower is a thing of beauty, it’s a thing of awe, with a powerful presence – it holds the whole world together. I think it’s beyond our comprehension,” says Arcel, “I think every single fan of the books will have their own idea of what the Dark Tower is.”

So who better to ask what it is than the man who created it? “You have to imagine an axle or a spindle, with all of these worlds connected to it,” says King. “You know what happens to a car if you cut the axle – it doesn’t run anymore. The Tower is the stabilizing force, and the Gunslingers are this ancient group of knights dedicated to the idea of protecting the Tower. But they have been wiped out – there’s only one left, Roland. And standing opposite him is an agent of chaos who wants to bring the Tower down,” King concludes.