The newest international trailer of Paramount Pictures and Michael Bay’s Transformers: The Last Knight has just arrived above setting up the secret history of the giant robots, the film’s comedic elements, Bumblebee’s hidden powers and relentless, action set-pieces.

The fifth instalment of the massively successful Transformers franchise is coming to Philippine theatres on June 21, 2017.

Along with the trailer launch, the studio has also revealed the latest one-sheet art which may be seen below. 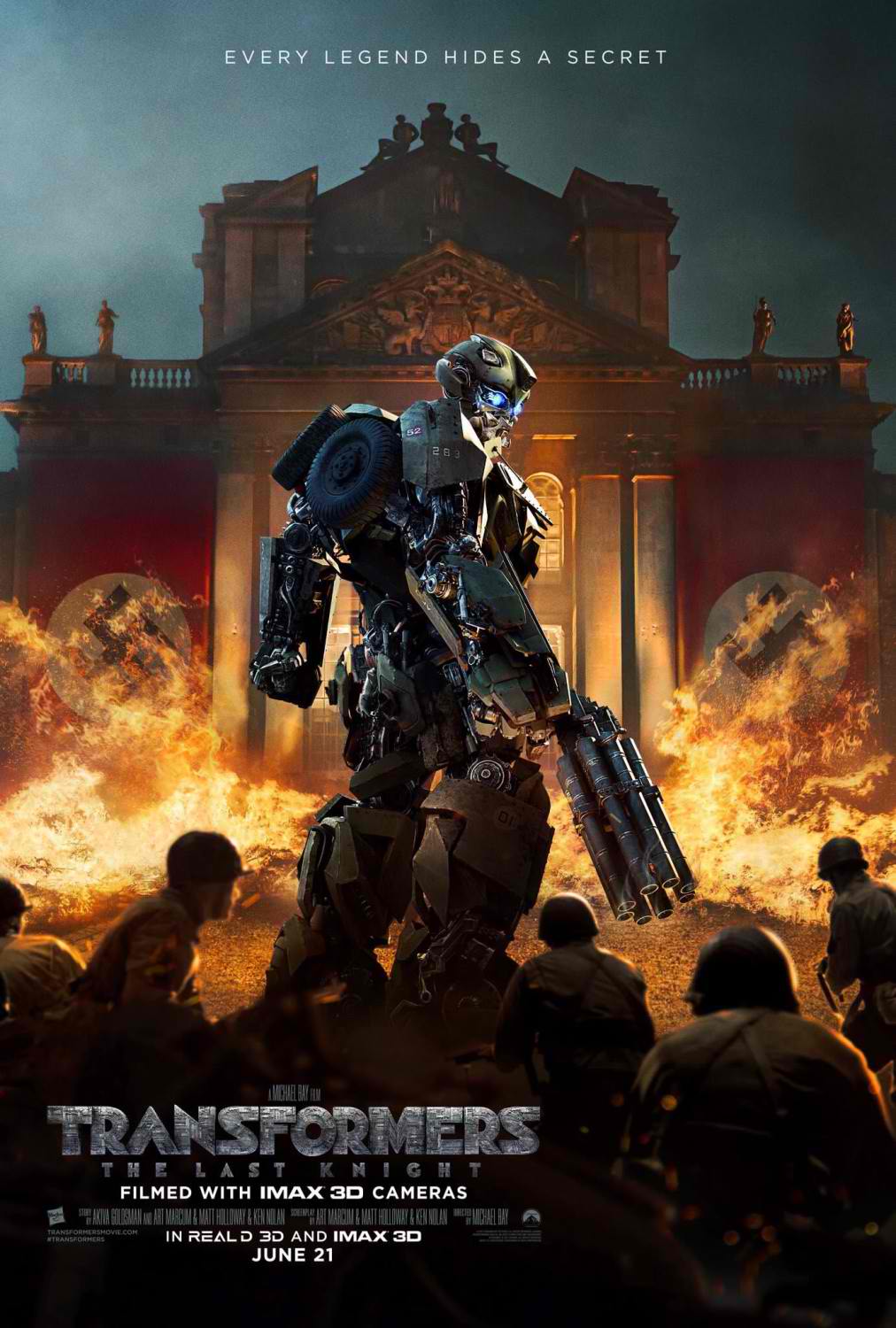