Based on the bestselling book by Nicola Yoon comes Warner Bros. Pictures’ new romantic drama Everything, Everything. The tells the unlikely love story of Maddy, a smart, curious and imaginative 18-year-old who due to an illness cannot leave the protection of the hermetically sealed environment within her house, and Olly, the boy next door who won’t let that stop them.

Everything, Everything stars Amandla Stenberg as Maddy and Nick Robinson as Olly, and also stars Ana de la Reguera and Anika Noni Rose.

“I wanted to import the whole book into the movie,” says director Stella Meghie. “There was just so much between Maddy and Olly, the little moments that I wanted to get in, like every text conversation. Nicola wrote something so funny and sweet and honest and even fantastical, and it was important to me that the film feel like that, too.”

Though her main characters are both 18, Nicola Yoon’s initial inspiration for the book came when she was a new mother. “I thought my daughter was going to eat dirt and catch a cold and all the things that moms are nervous about,” she confesses. “Then I started thinking about what life would be like for a girl who needed protection the way you protect an infant, but for her whole life. Next I switched from the mom’s perspective to the girl’s, thinking how a normal teenager wants to rebel against her parents, but what if you can’t, I mean really can’t?

“And then,” Yoon continues, “what if one day a super cute boy moves in next door and this girl’s whole life changes? Because super cute boys change everything all the time,” she smiles. 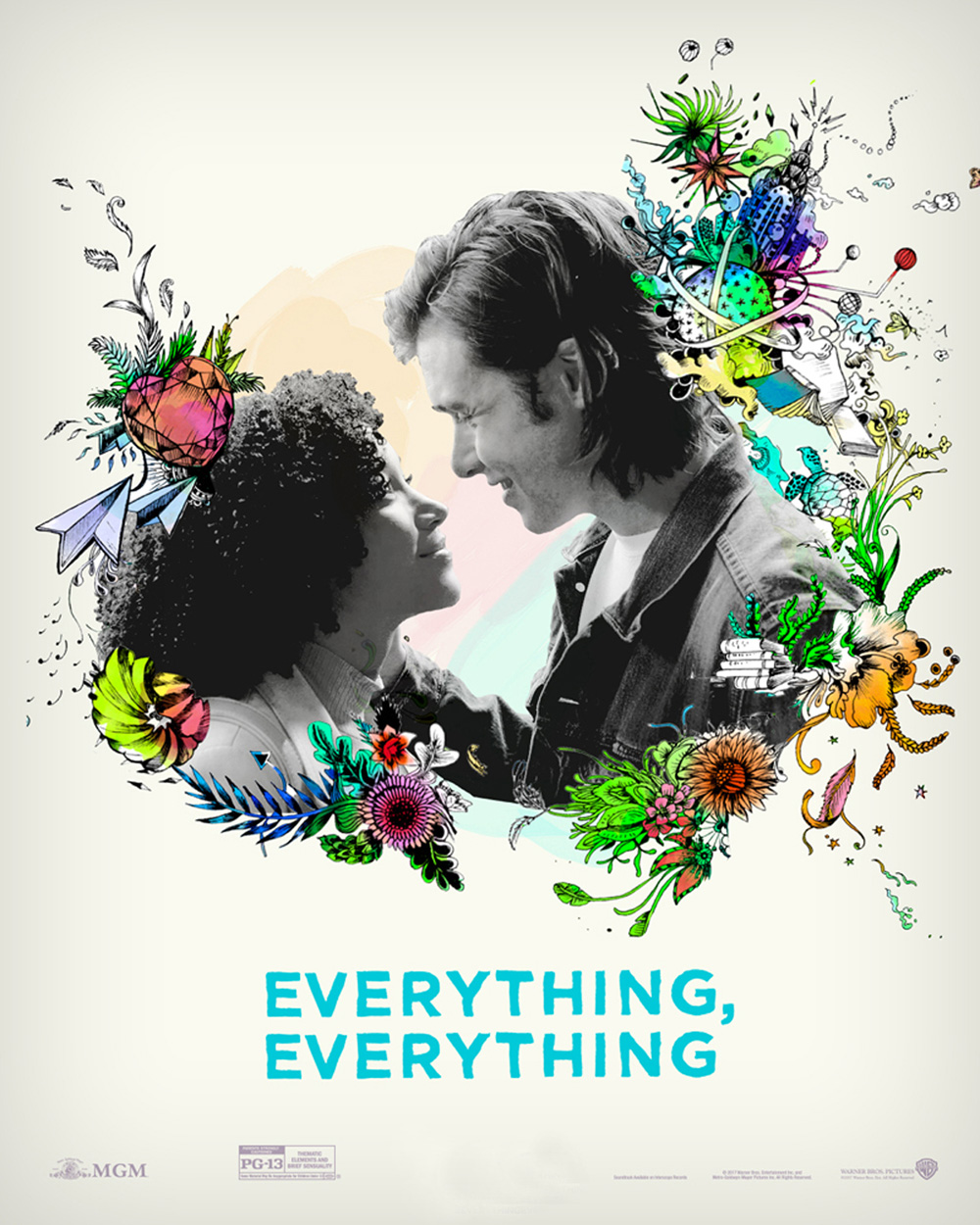 Producer Leslie Morgenstein offers, “Throughout the book and now the film, we experience things as Maddy does, so we meet Olly through Maddy’s point of view. We instantly feel her curiosity pique, and as she gets to know him, so do we. He’s a little bit dark, which is probably due to problems at home, but despite that, he’s funny and he has a big heart. He’s the spark that ignites within her this desire to get out of her house, to risk her life to have a chance at love.”

Producer Elysa Dutton concurs. “I think this urgency for love really resonates for people, especially at the age these characters are. First love is so exciting, and for Maddy, she’s missed a lot of firsts so she’s not going to miss this. Even though she knows this is potentially a life-threatening decision, there’s no choice for her but to take this risk, to really live.”

“I think Stella’s love for Nicola’s book, and her incredible understanding of what is both mainstream and unique as a filmmaker, made her able to craft a tone in this movie,” actress Amandla Stenberg says. “It completely complements the book, but it’s its own thing, too.” 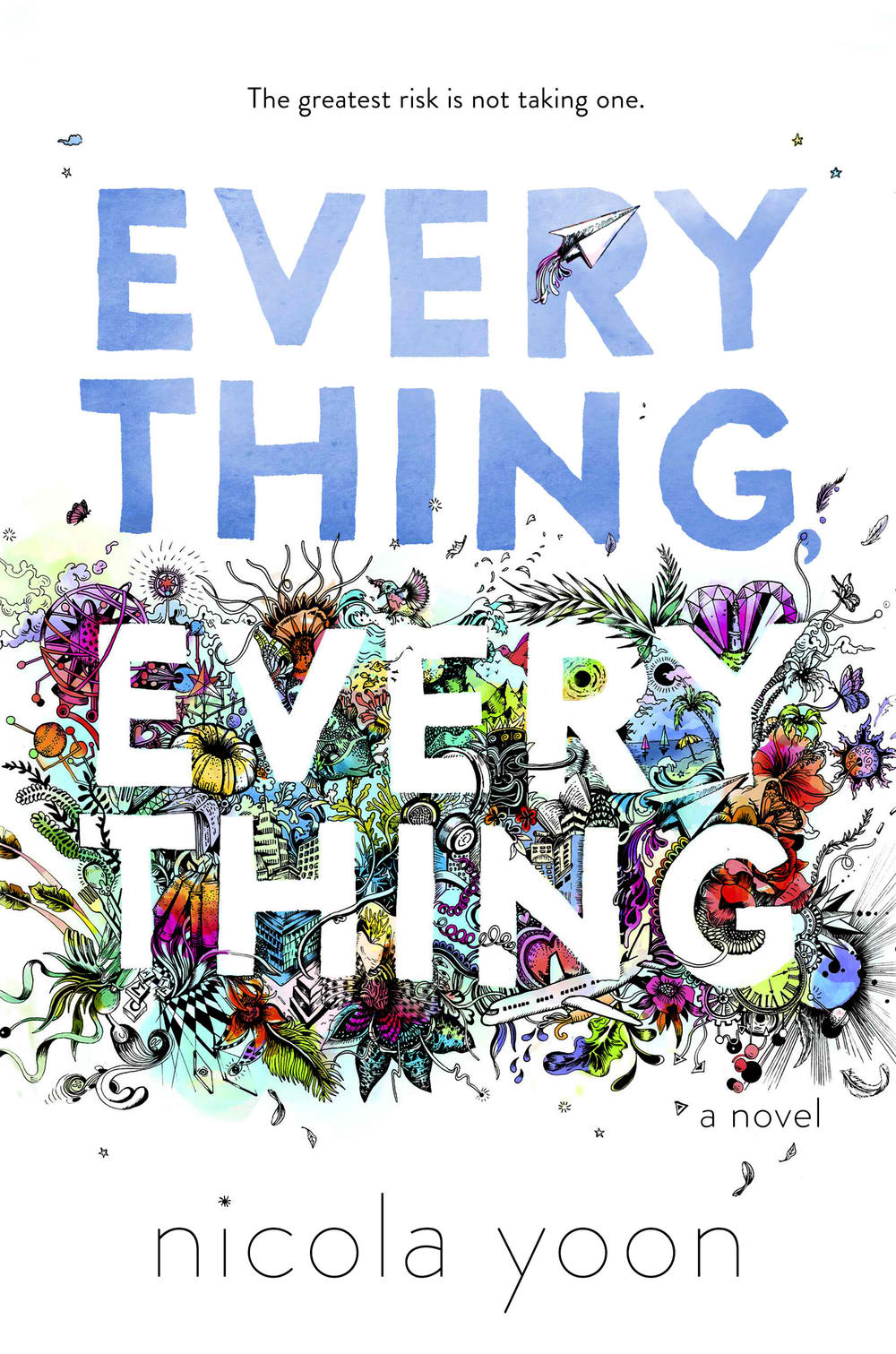 “I just feel that we can all relate to this story about testing your limits, about taking your shot at life. I definitely did,” Meghie relates. “And falling in love for the first time is beautiful to watch at any age. We’ve all been there…or will be.”