David S. Goyer is probably best known as the man who helped revive comic-book movies by writing the “Blade” films, the “Dark Knight” films, and most currently “Batman v Superman: Dawn of Justice.”

Now, for a change, he’s worn the producer’s cap for Columbia Pictures’ “The Forest,” a horror thriller which sends “Game of Thrones’s” Natalie Dormer to Japan in search of her twin sister, who disappeared into a forest famous for suicides.

The location is real. But Goyer wasn’t allowed to let his crew shoot there. 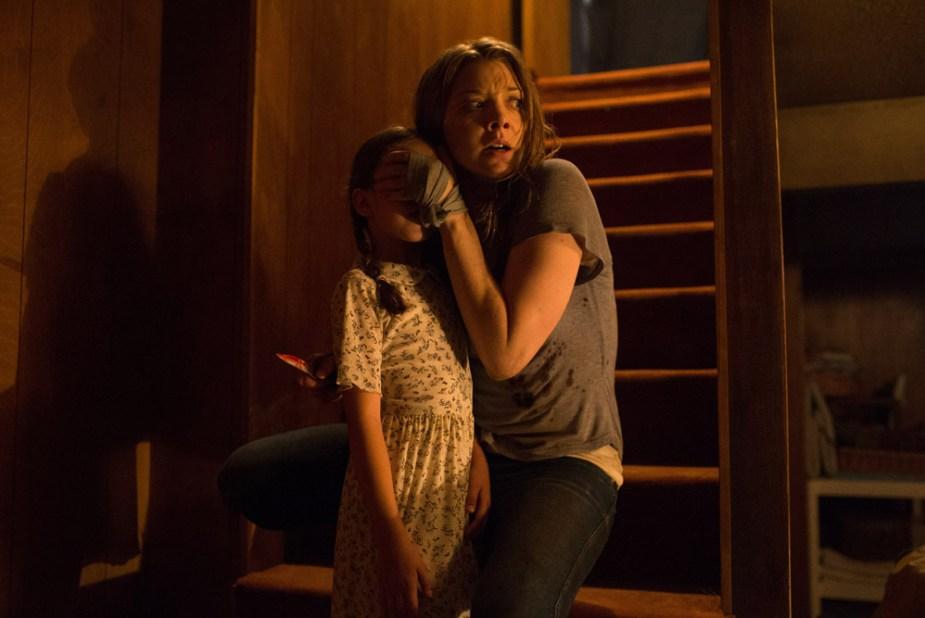 “The Japanese government absolutely would not let us do it; they were worried about us encouraging copycats and things like that,” he says. “So we looked all over the world for forests that were on the same latitude, and we found one, to our surprise, in Serbia. We had no idea whether or not we could even find a crew in Serbia, but it turns out there’s some pretty good crew there.”

Serbia’s forests, fortunately for the viewer but perhaps less so for the actors on location, proved no less creepy. “A chunk of the film was done out in the middle of nowhere, and yeah, it’s creepy there. You can wander in and potentially not see anyone for days there, and Serbia has its own strange, at least from a western perspective…it’s an odd and unusual country, so there’s certainly a sense of displacement for the western crew and cast that were there.”

“The Forest” is the first film to be produced by Goyer that he neither wrote nor directed — the first of several, he says, including four that will shoot this year. As he’s been getting heavily into TV with shows like “Da Vinci’s Demons” and “Constantine,” he has found that collaboration not only makes his time-management easier, but also helps him to mentor new writers and directors, which he likes.
“I really enjoy developing kind of young voices, helping develop story, and I’d like to think I’ve gotten fairly experienced at it through my couple decades working in the studio system,” Goyer says. “The movies that I’m producing, it’s because a lot of these films are being developed outside the traditional studio system, so `The Forest’ and a lot of these films moving forward have a less manufactured feel, for lack of a better word. There are not as many voices involved, and that’s kind of liberating.” 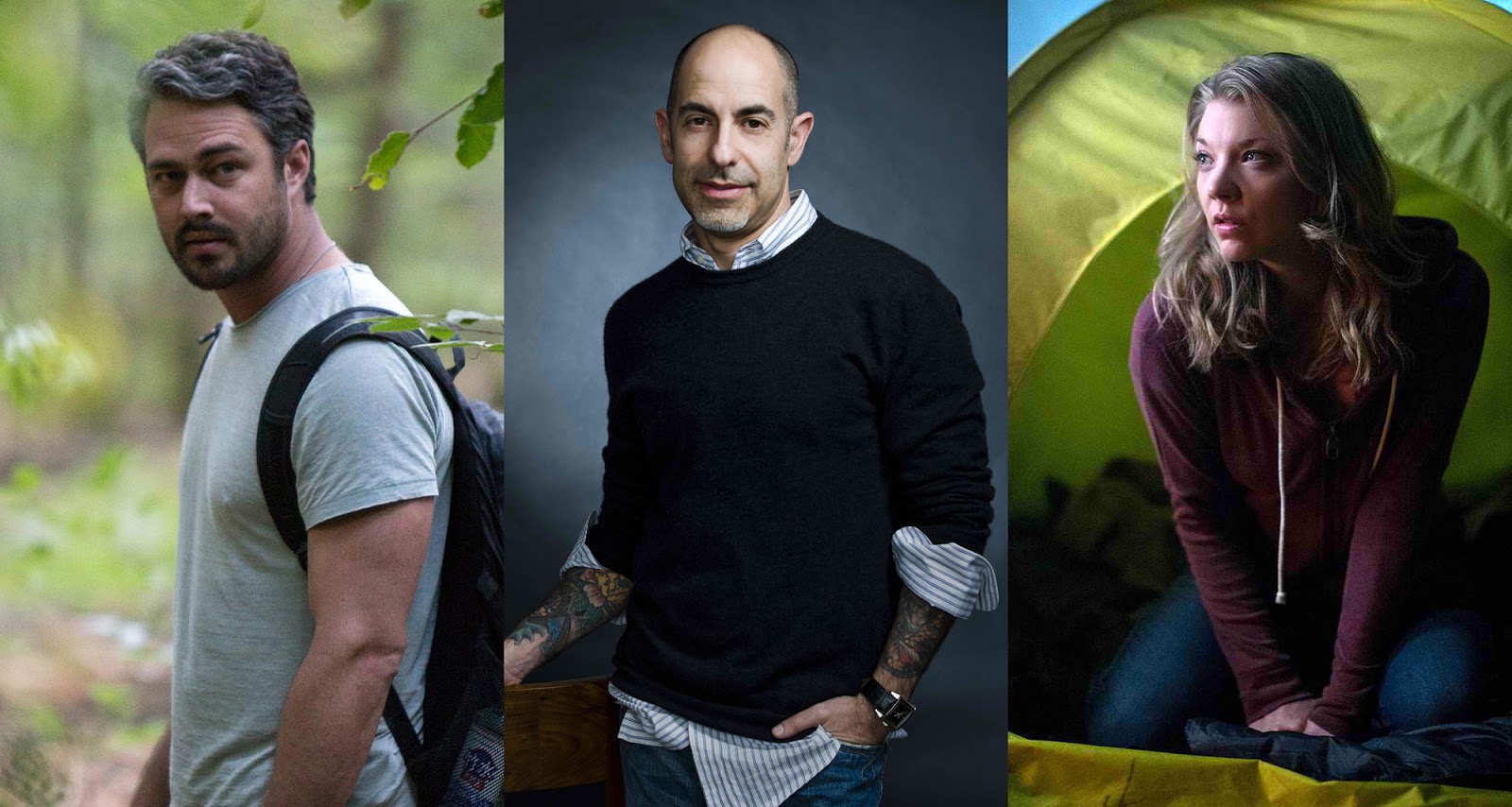 Goyer continues, “Some of my favorite sequences in `The Forest’ are just sort of odd disturbing moments, and there are places where the film where we let it breathe. It’s sort of creepy and atmospheric, but subtly unsettling. I think in a traditional studio system, we would have been asked to get rid of those moments. And I like that they’re there.”

Longtime followers of Goyer’s work will recognize themes in “The Forest” similar to those in films he did direct, like “The Unborn” and “The Invisible.” As he notes, “I think there are themes that any creative person is drawn to, and so there’s probably a reason why. I like stories about the afterlife; I like twins, I guess, even though there aren’t any twins in my family, and I also like stories with unreliable narrators, which Natalie’s character, Sara, is to a certain extent, because in this film, we’re not certain, whether or not she’s completely sane and we leave the audience in a gray area for a similar portion of the film. Taylor Kinney’s character of Aiden as well, I like the fact that he sort of vacillates – is he a good guy? Is he a bad guy? I like gray areas, I guess.”

As for what lurks within the forest, he’s drawn to Asian ghosts in part because westerners don’t tend to know what they’re getting into with them, which he calls “one of the reasons I’m attracted to J-horror, for lack of a better word. It has its own rules, not traditional kind of Judeo-Christian mythology.” When we deal with ghosts, or demons, we have some sort of idea what kind of afterlife, with variations on Heaven and Hell, we’re getting into. Not so in a non-Christian culture. “

He further explains: “I think there’s a familiarity in the “Exorcist”-type films – the audience already seems to unconsciously understand the rules – whereas the rules of the Suicide Forest, they aren’t. And because it’s different, it’s more alien literally and figuratively, and I think, scarier.”