Expect plenty of wry humour in “Deadpool,” directed by Tim Miller and at Reynolds’ own experiences in the comic book world. Based upon Marvel Comics’ most unconventional anti-hero, “Deadpool” tells the origin story of former Special Forces operative turned mercenary Wade Wilson, who after being subjected to a rogue experiment that leaves him with accelerated healing powers adopts the alter ego Deadpool. Armed with his new abilities and a dark, twisted sense of humor, Deadpool hunts down the man who nearly destroyed his life.

“Deadpool” star and producer Ryan Reynolds has no bigger fan than Marvel Comics legend Stan Lee, who has a fun cameo in the film and also serves as an executive producer. “There’s never been a character like Deadpool, and Ryan Reynolds plays him as though he was born to play the role,” says Lee. “Just like Robert Downey, Jr. was born to be Iron Man, you just can’t picture anybody else besides Ryan as Deadpool.” 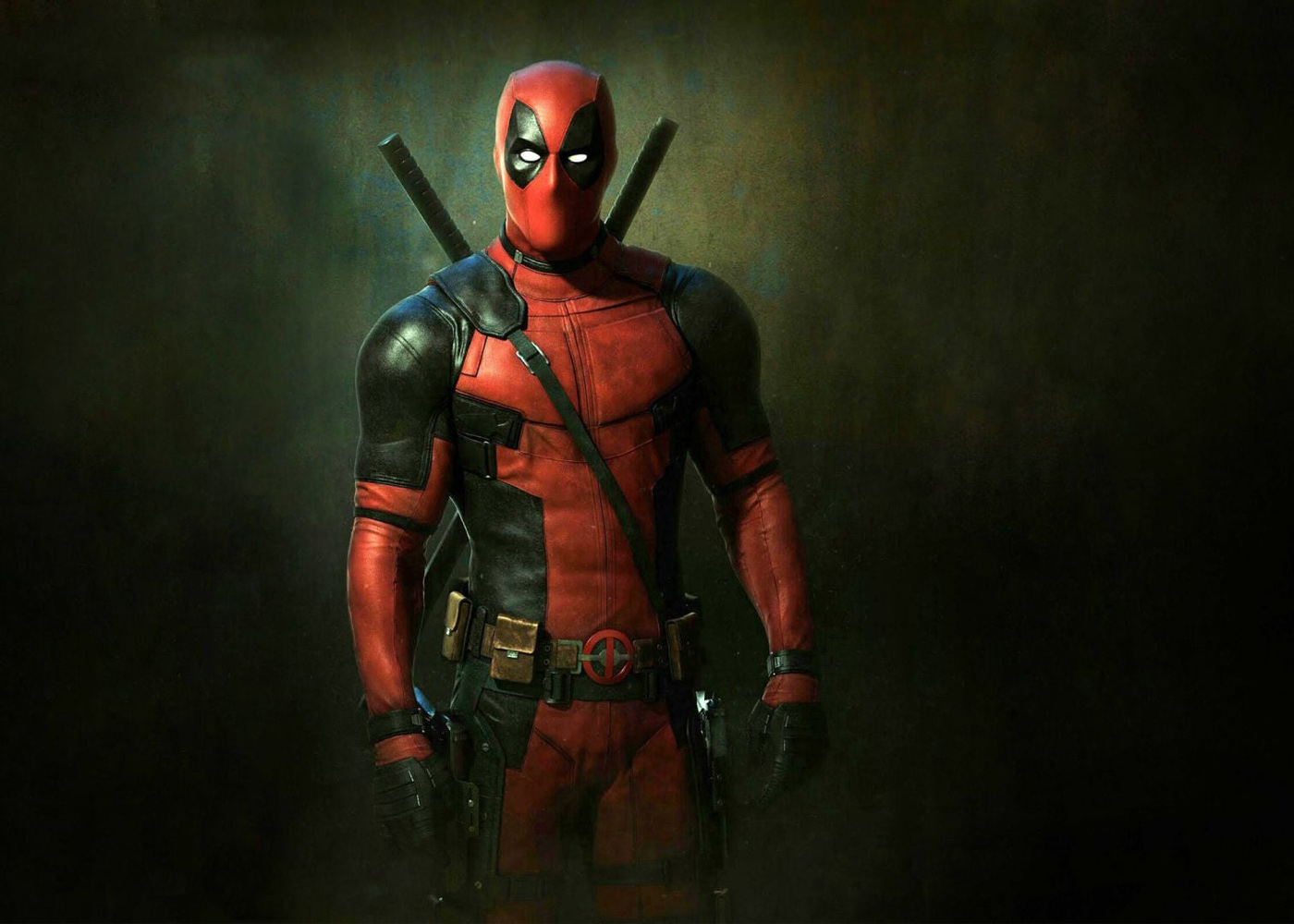 Reynolds embraced the character’s myriad (and often twisted) facets. “In the comic book world, Deadpool is a man of our time with the ability to spout just the right thing, in terms of a pop culture reference, at the worst possible moment,” he quips. “That’s what makes him interesting to me and also makes him sort of limitless.”

Reynolds had long championed a film version of the iconic comics character. His deep involvement in the film’s development continued throughout production, in brainstorming sessions with director Tim Miller and screenwriters Rhett Reese and Paul Wernick (“Zombieland”).

Tim Miller, who makes his feature film directorial debut on Deadpool, notes, “I think Ryan’s personality and DNA are really infused in the character. It was a close match to begin with, which is why Ryan was so attracted to Deadpool in the first place.”

“Ryan has a tremendous sense of humor, is very quick, and the character has really seeped into him,” says Reese. “He became in a way our ‘Deadpool Police.’ Whenever we got off tone or were writing in a way that didn’t feel quite right, Ryan would say, ‘I don’t think that sounds like Deadpool.’ We knew he was the best arbiter, because Ryan knows and loves the comics and has assimilated Deadpool’s voice and sense of humor.” 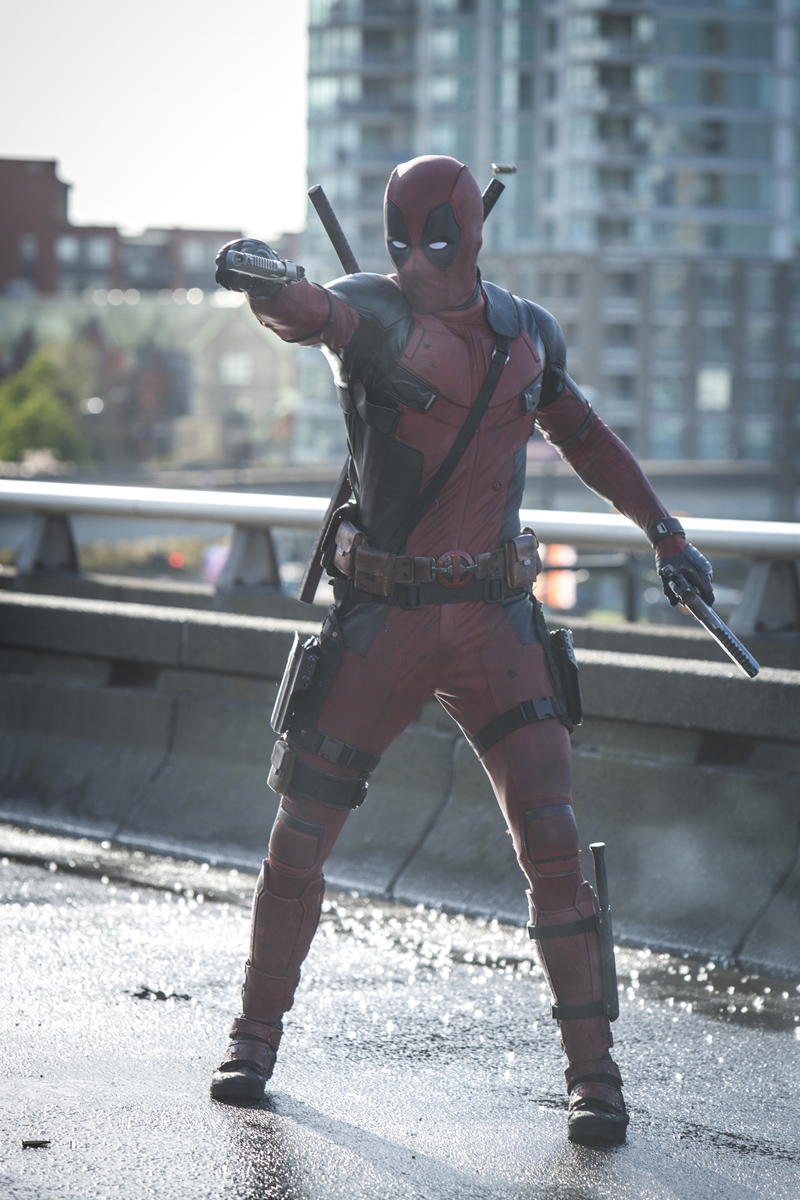 “We’re staying as true to the character as possible,” adds Reynolds. “We really ran with the idea of Deadpool being aware he’s a comic book anti-hero. It gave us the freedom to tell this story in a totally unorthodox way. We occupy a space that no other comic book movie has – or can.”

Deadpool is a unique figure in the Marvel Universe. Fabian Nicieza and Rob Liefeld created Deadpool as possessing an often non-superheroic attitude. A sardonic foil to the holier-than-thou heroes and villains that populate Marvel’s other comics, Deadpool constantly cracks edgy jokes and breaks the fourth wall.

Liefeld joins Stan Lee in his admiration of the filmmakers’ work in translating the character to the big screen. “DEADPOOL explodes with action,” says Liefeld. “Ryan, Tim Miller, Paul and Rhett mined all the good stuff in the comics from about a ten-year period and came up with a movie that sews it all together. This will be the Deadpool that will become canon moving forward!”

It’s a date on Valentine’s week with “Deadpool” starting February 10 in cinemas (and IMAX screens) nationwide from 20th Century Fox to be distributed by Warner Bros.