Close to home, “Joy” introduces us to a woman who carries it all, played by Jennifer Lawrence in the titular role – being a single mom, caring for her parents, paying the bills and working 24/7 just to make ends meet.

“Joy” follows on the heels of diretor David O. Russell’s “The Fighter,” “Silver Linings Playbook” and “American Hustle,” which between them garnered 25 Oscar® nominations. Each unleashed an unforgettable array of cinematic characters yet also honed in on a singularly compelling idea: the allure and trials of re-inventing oneself. Joy takes that same idea somewhere new – as Russell takes on the question of how one person, confronted with madcap circumstances, endless obstacles and a long road of self-searching, forges a meaningful, joyful life.

While Joy’s life moves forward, the film’s style hearkens back in time, revisiting and redesigning the craftsmanship and melodrama of classical Hollywood cinema for our image-laden times. The film stars Academy Award® winner Jennifer Lawrence (American Hustle, Silver Linings Playbook, The Hunger Games series) as Joy, in a multi-hued portrait that spans from youth to her 40s, from dreams deferred to fighting for her honor to striving for self-fulfillment. 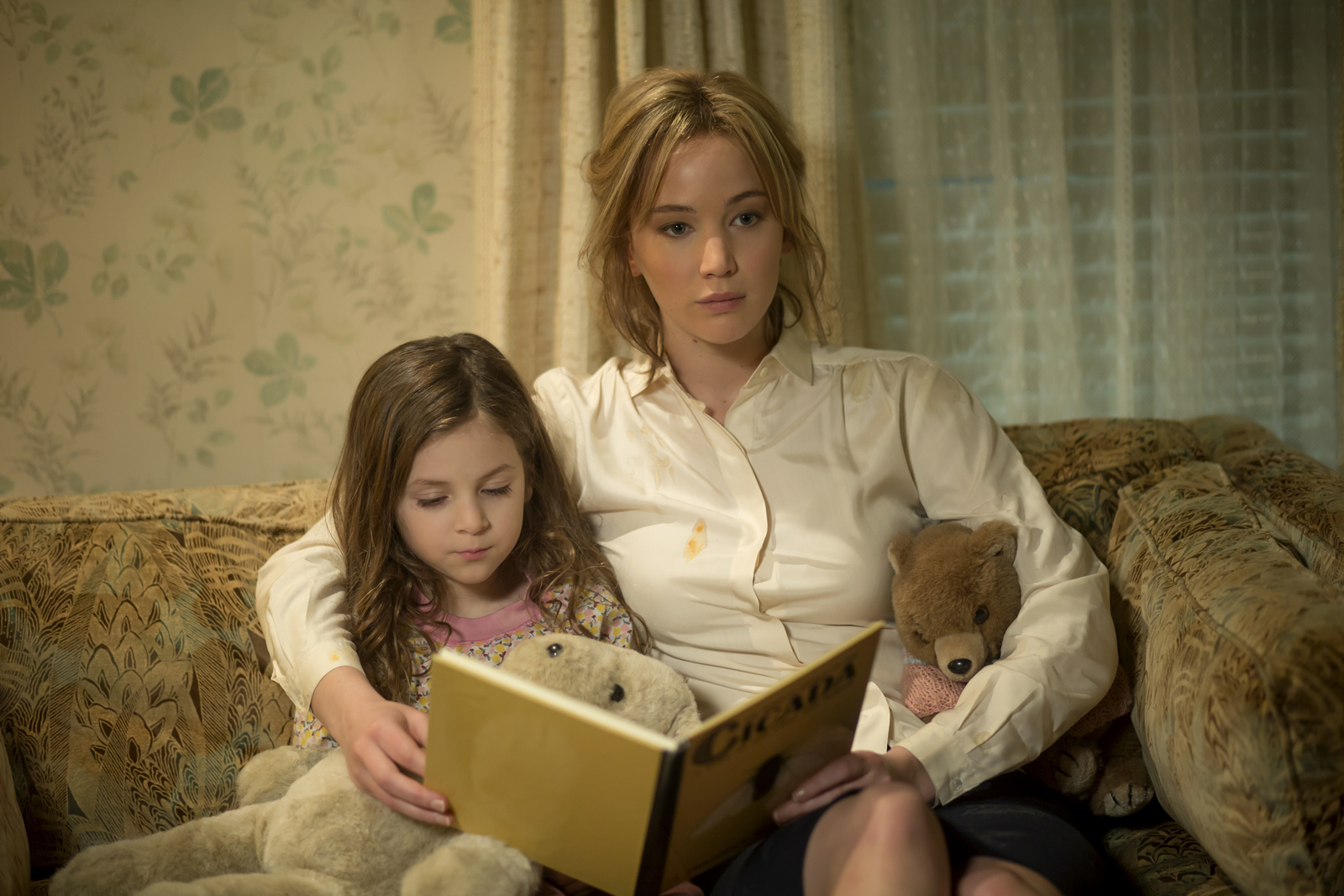 Says Lawrence: “This is a story about so many things. It’s not just the story of Joy. It’s about family, imagination, faith in yourself, about the ruthlessness of success and what it means when you find it. I love most of all how much Joy changes. I loved taking her from vulnerable and self-deprecating to cold and strong, and I loved that she turns into a real matriarch of her family.” 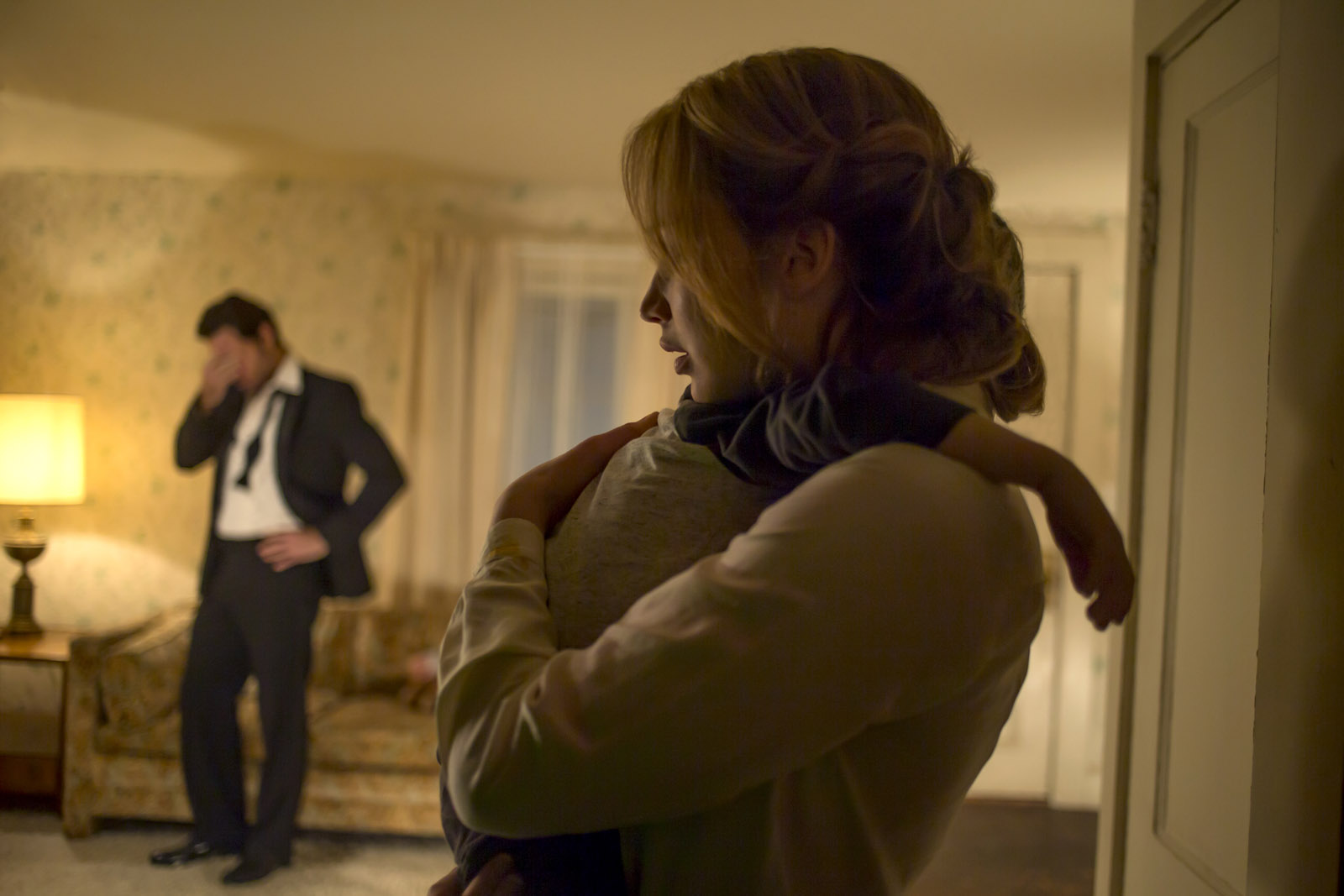 “Joy” joins a long legacy of films about chasing dreams of success in business and family — but it does so in its own comedic, emotional and inventive ways. The story began with the unlikely but real-life narrative of Joy Mangano, who in the 1990s became a new kind of television star and entrepreneurial powerhouse with a series of household inventions, including the famed, “self-wringing” Miracle Mop, which kicked-off the Long Island single mother’s ongoing business empire.

Says Russell: “The idea that drew me was how do you tell the story of more than 40 years of a life, from the magic of childhood, through marriage, divorce and single parenthood, to going back to fulfilling on those childhood dreams? How do you tell the story of a person’s soul – and how that soul is comprised of all the people we love, the ideas we have, the things we cherish? JOY brings together all these pieces. You have trauma and love. You have a girl who grows up in her father’s metal garage and in her mother’s refuge of soap operas filled with strong women. You have a dreamer ex-husband in the basement who is still a friend and a loving sister who is an envious rival. And you have a cable television station in Lancaster, Pennsylvania that becomes a factory of dreams. In the middle of it all, you see Joy develop a quietly fierce determination that sees her through.” 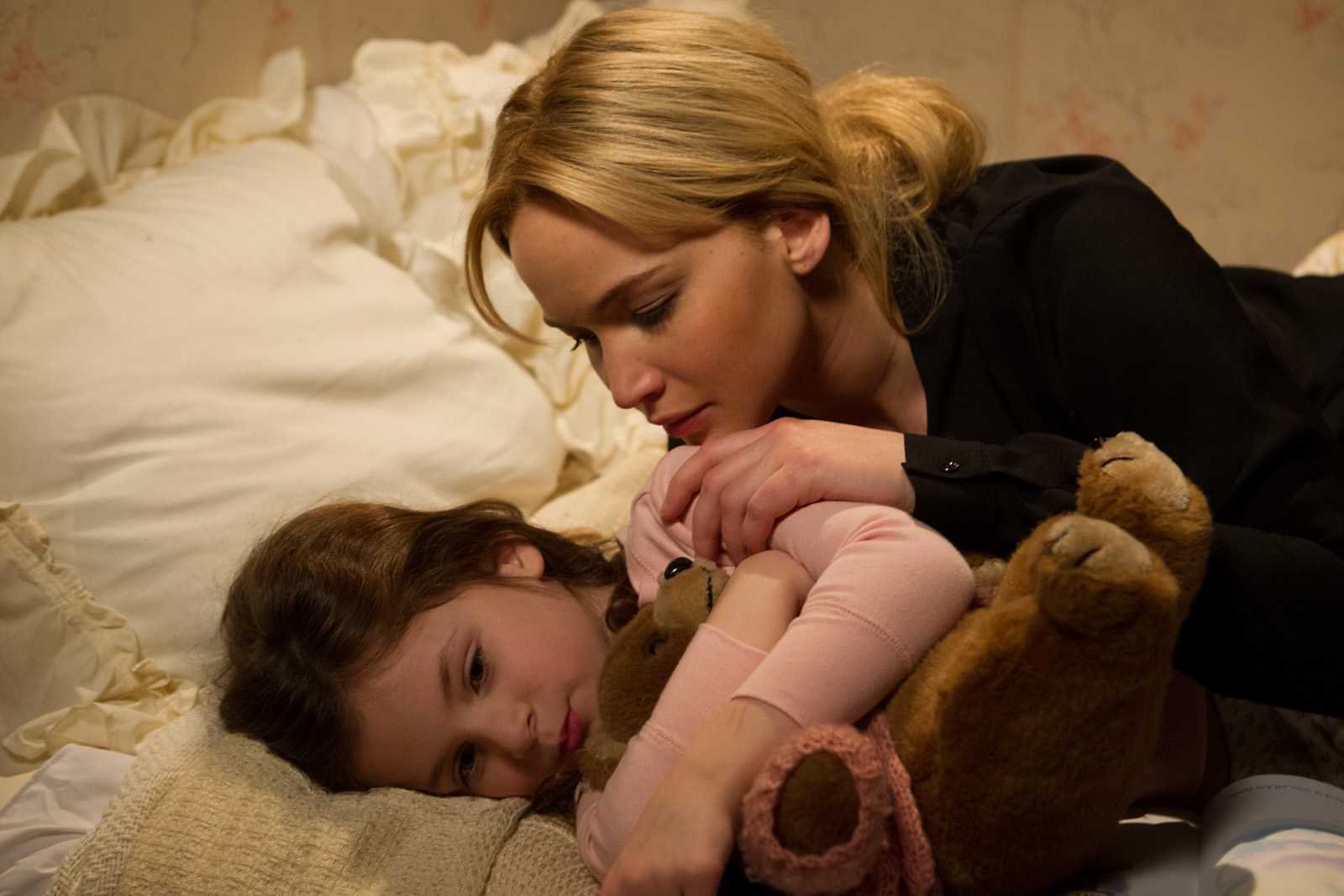 An inspiring, light-hearted film, catch it with family, friends and business partners when “Joy” opens February 17 in cinemas from 20th Century Fox to be distributed by Warner Bros.