Manila, Philippines – the movie “Deadpool” has been rated by the MTRCB (local censors board) with an R-16 rating due to the movie’s strong violence and language throughout including sexual content and graphic nudity.

“Deadpool” director Tim Miller couldn’t agree more as with all other R-ratings from across the globe. Along with Deadpool fighting in the buff, the film’s torrid scenes between Wade and Vanessa, and Deadpool’s non-stop and off-color verbal stylings, all contribute to the film’s R-rating. “I think the R-rating allows us to have a level of reality that wouldn’t be possible with a PG-13,” says Miller. “I also think it’s an important step in the expansion of the genre. There’s a type of film that can only be made with this rating, and that really expands the boundaries of the stories comic book movies can tell.” 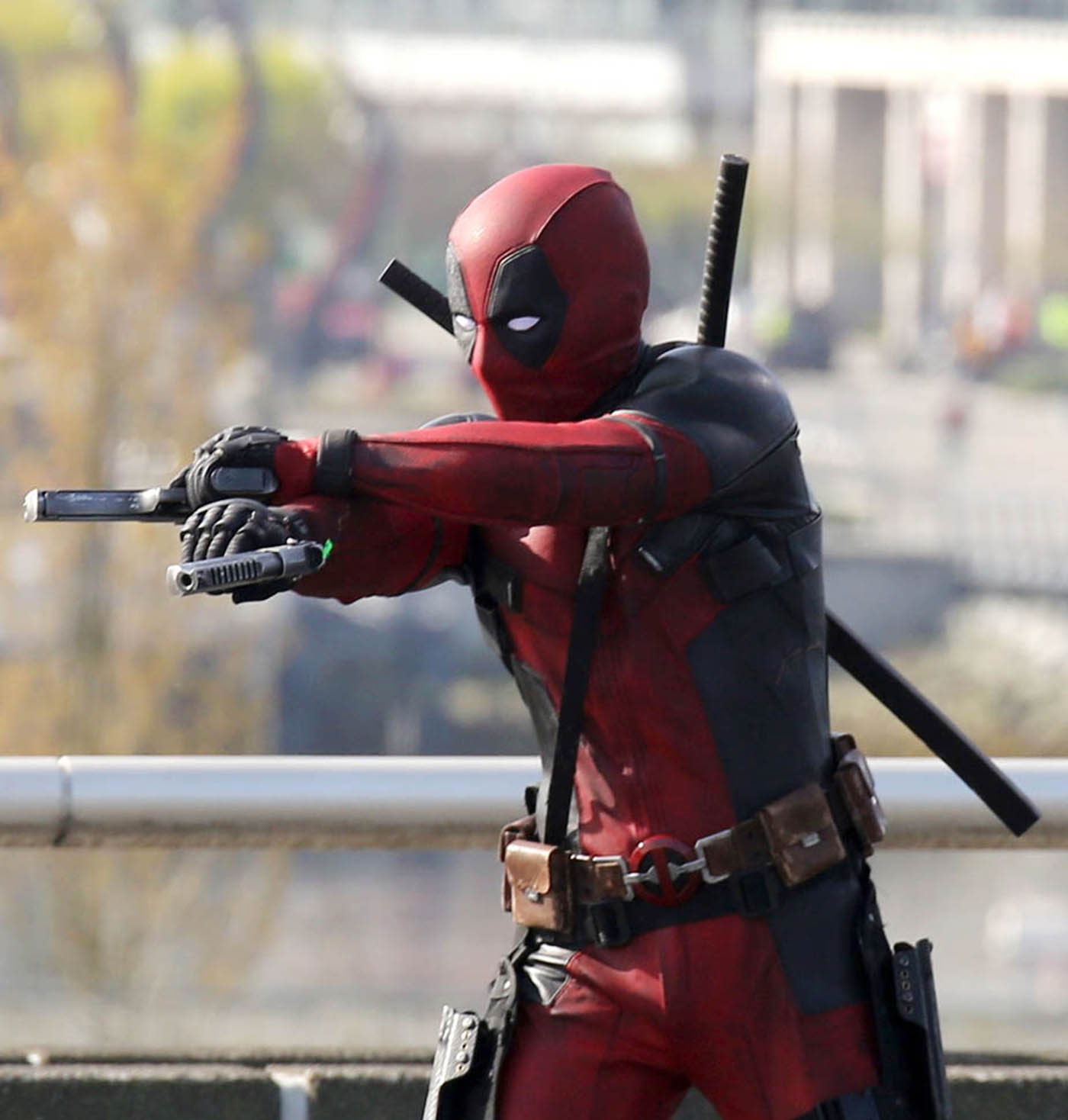 As fandom gets ready for “Deadpool” this February 2016 opening, the filmmakers remain convinced the time is right for this unique movie event. “When comic book movies first appeared, they had to be ‘tentpole’ movies, which had to appeal to the broadest possible audience,” Miller says. “Deadpool was always meant to be an edgy film, and the time is right for it. The genre of superhero and comic book films is wider and it feels like it’s time to do a film like this, that sort of pushes the boundaries a little further.”

“Deadpool” started life as Wade Wilson, an elite Special Forces operative turned mercenary. An expert marksman, swordsman and martial artist, and proficient in several languages, Wilson was diagnosed with terminal cancer, threatening to cut his days of being a hired gun short. Approached by a secret experimental program, Wilson was presented with a choice: take part in their twisted experiments for a chance to cure his cancer, or bear the pain of imminent death. But the shadowy facility didn’t exactly cure Wade’s cancer… What they did was activate dormant mutant genes that imbued Wade with with regenerative healing powers. In fact, the procedure advanced Wade’s cancer, leaving him permanently disfigured but incapable of death, the perfect cocktail for an unhealthy mind. Dubbed “The Merc with a Mouth”, Deadpool is a pop culture-literate antihero unique amongst comic book characters in that he can break the fourth wall and flip superhero conventions on their head. 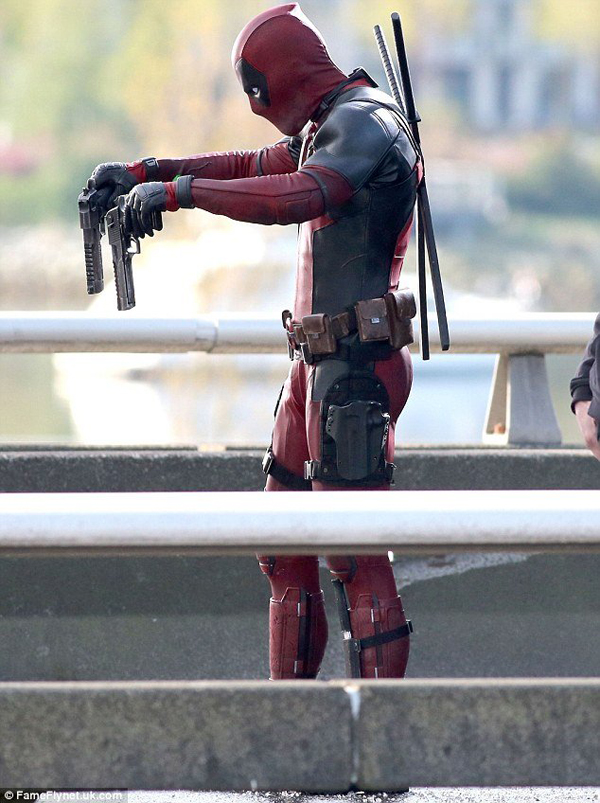 The character’s accessibility is defined partly by his twisted sense of humor. “It really draws you in,” Reynolds notes. “Deadpool has this bright, optimistic outlook on life, even though his life is pretty shitty. I mean, he’s become horribly disfigured from the experiments that gave him his powers. And, he can’t find love and he’s more than a little insane.”

Bringing the exploits of an unconventional superhero to life sometimes created an equally unexpected vibe on set. Notes Stan Lee: “When you see Tim Miller and Ryan Reynolds working together, they are both so in sync; they see the movie the same way. It’s though they’re playing a game and each one of them is doing his job so magnificently. When I did my scene in DEADPOOL, I didn’t even know I was working. When it was over, I said, ‘When do we start?’ and Tim said, ‘You’re finished.’ That’s how effortless he makes it seem.”

That kind of playfulness, intermixed with a badass physicality, marks the film’s acrobatic action sequences. “Deadpool’s always been more lithe and agile than other characters in the Marvel universe,” says Liefeld. “Without even thinking about it, he can drop into a moving car and then take out a small army of tough guys, all the while cracking wise.”

“Deadpool” invades cinemas nationwide on February 10 (2D and IMAX screens) from 20th Century Fox to be distributed by Warner Bros.

Creating the Lethal Shark in “The Shallows”