“The Other Side of the Door” explores on the forbidden in Asian cultures that have existed thousands of years. In the movie, a family lives an idyllic existence abroad until a tragic accident takes the life of their young son. The inconsolable mother learns of an ancient ritual that will bring him back to say a final goodbye. She travels to an ancient temple, where a door serves as a mysterious portal between two worlds. However, when she disobeys a sacred warning about never opening that door, she upsets the balance between life and death.

Set in India, “The Other Side of the Door” stars Sarah Wayne Callies and Jeremy Sisto, as Maria and Michael who are both devoted to their children in helping them adapt in a foreign land. Writer-director Johannes Roberts, who had been exploring the concept of a spirit that lived on the other side of a foreboding door says that the film is inspired on beliefs growing up, “I remember being reminded don’t go up in the attic, don’t feed the gremlins after midnight – when you’re wondering what’s going to happen and when is it going to happen,” Roberts recalls. 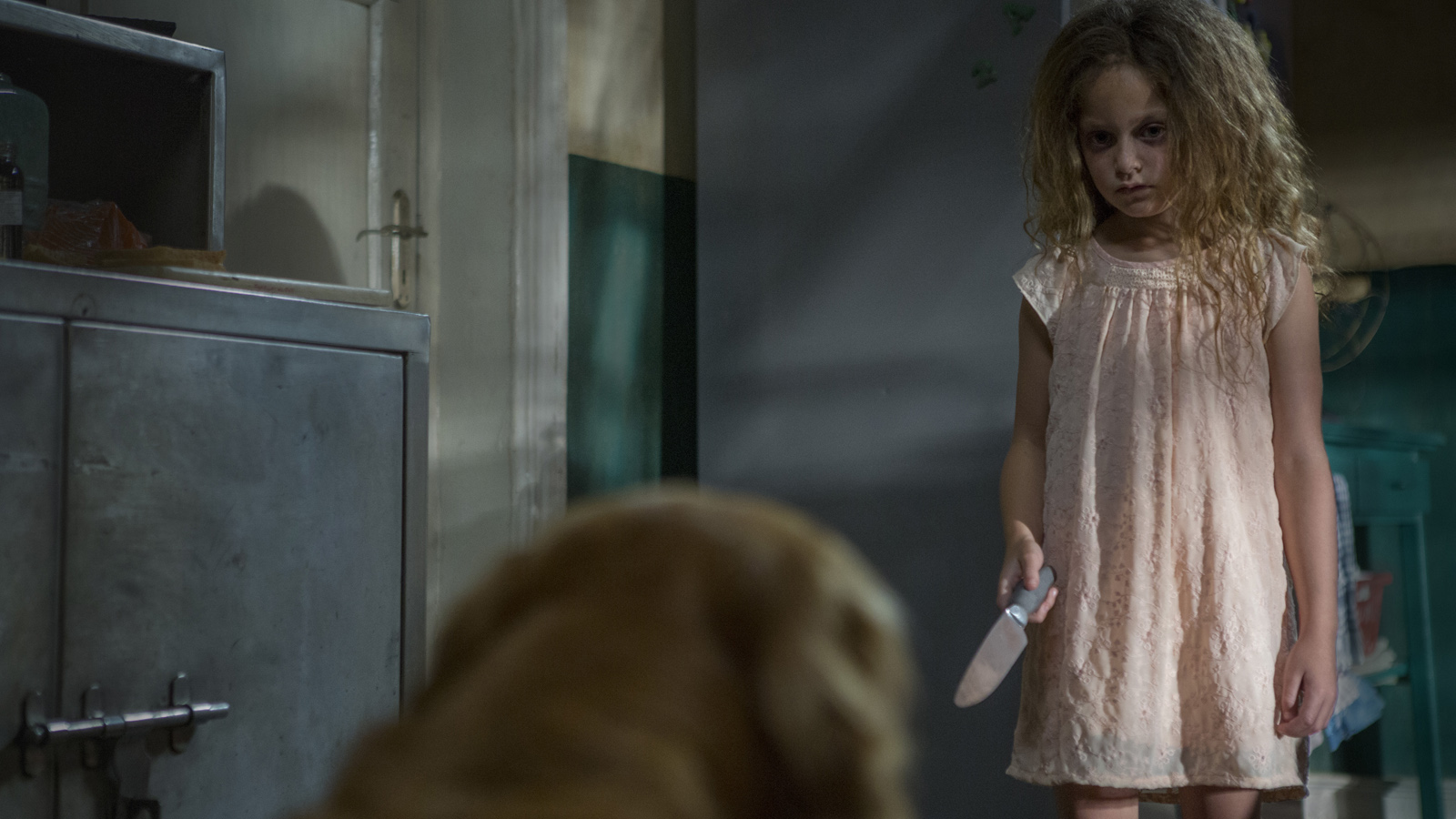 Roberts learned of an abandoned Indian village, Bhangarh, which was rumored to have a haunted temple that warned visitors it was illegal to enter at night. That notion immediately struck a chord with the filmmaker. “The concept of being warned against opening the door, and a village where the ghosts of the dead walk after sunset, really clicked together for me,” says Roberts, who began working on a script with his longtime writing partner Ernest Riera.

“Johannes came to me with this idea of a woman who lost a son, but who could talk to him through a temple door,” says Riera. After months of scribbling ideas on napkins and coffee stirrers, they knew they were onto something special. 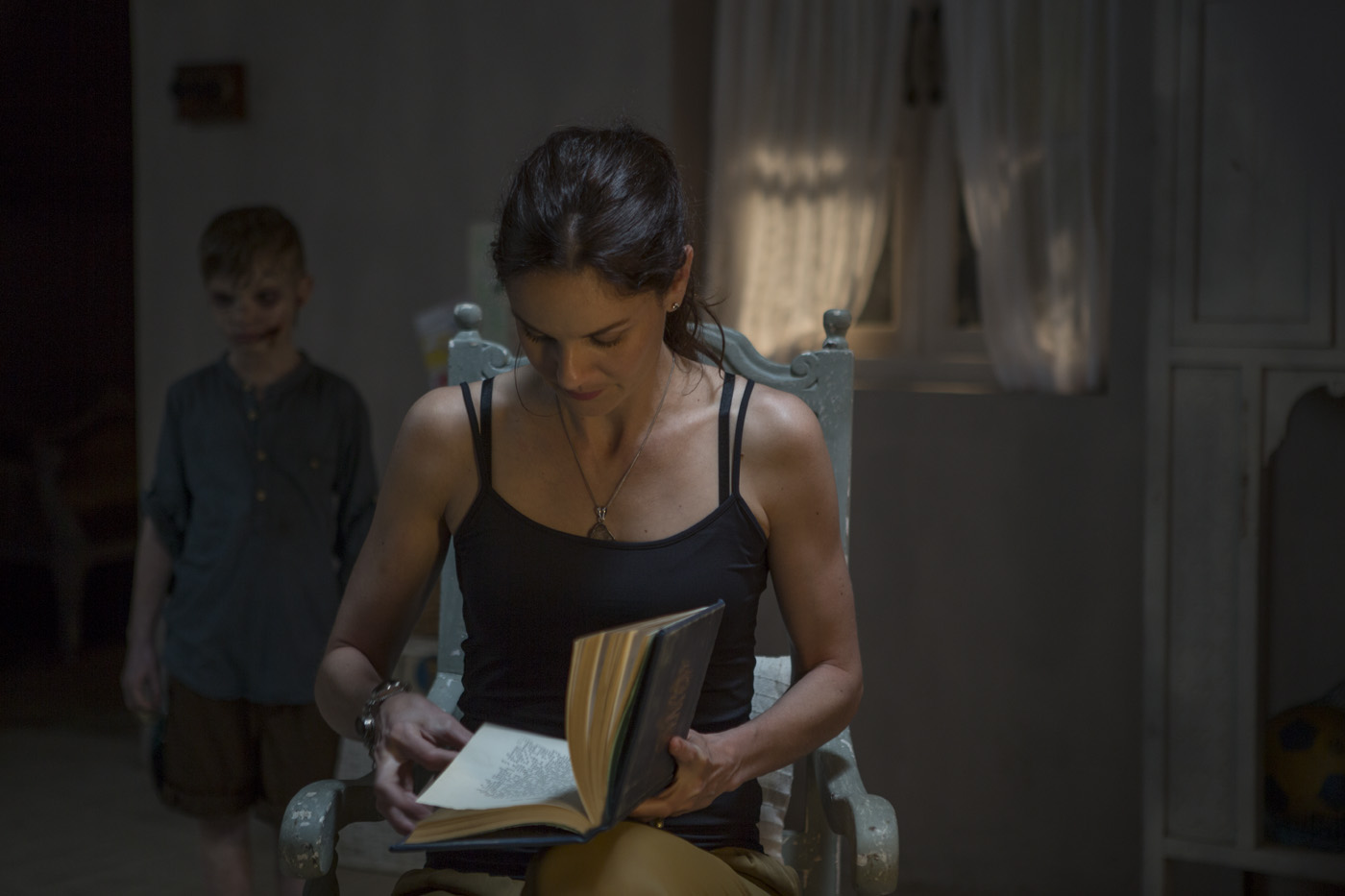 As a diehard genre fan, Roberts says he “enjoys connecting with my own fears, escaping from everyday life, and experiencing a catharsis. While writing the screenplay, Roberts and Riera felt immersed in their own ghost story. “Writing is like watching a horror film – when we start writing we become obsessed, and when we finish it we are possessed by the story,” Roberts notes.

Even before travelling to India, Roberts had decided he wanted audiences to experience the genre through a different cultural lens. “When I did visit the city of Mumbai in India, I discovered a fascinating, dark city, and not the relaxing ‘Hotel Marigold’ version,” Roberts recalls. “I really liked that.”

Riera continues, “We wanted to find a setting for the film in a faraway country, which would facilitate a suspension of disbelief in ghosts.” 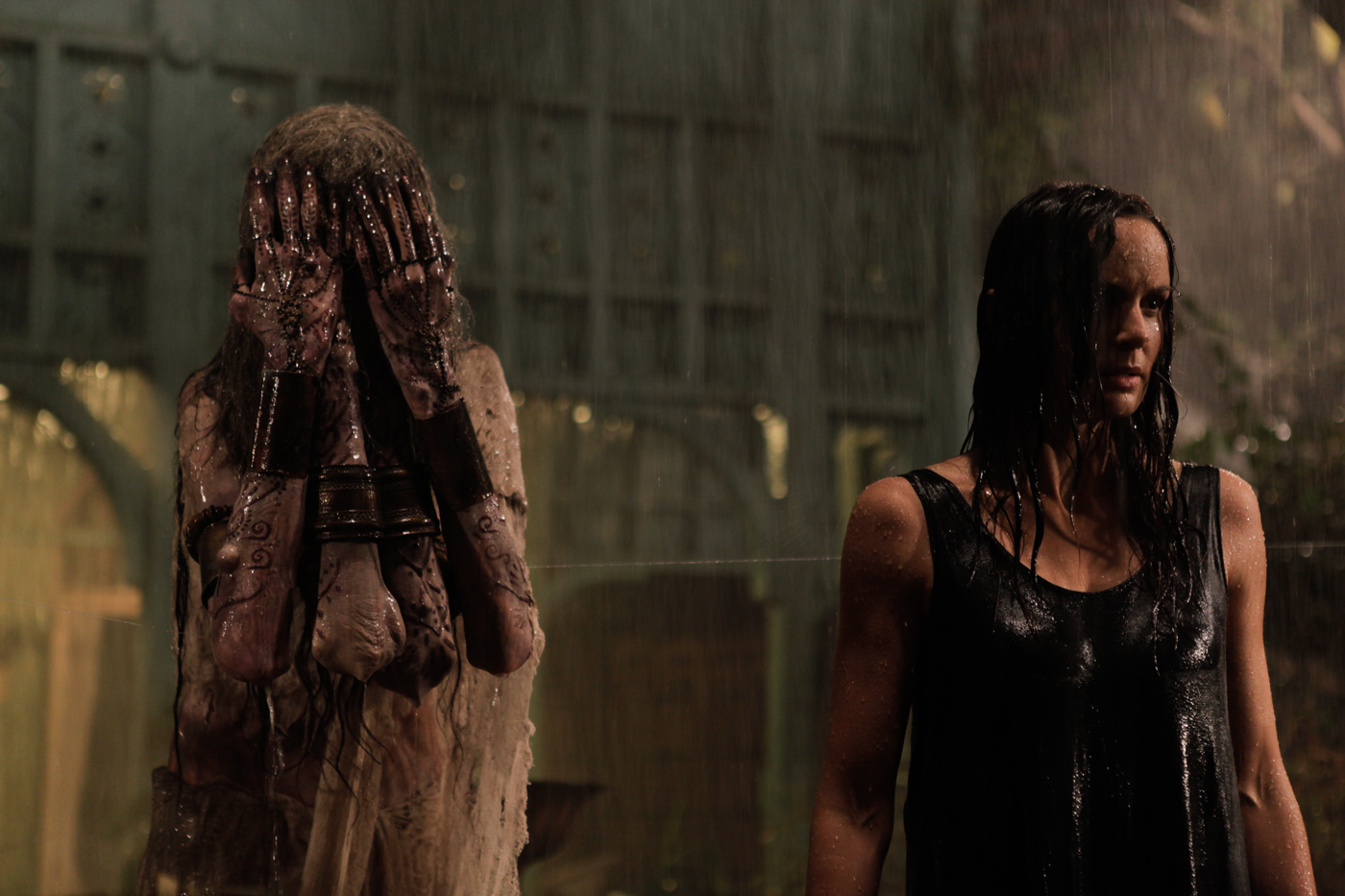 Alexandre Aja known for his unforgettable thrilling works in “The Hills Have Eyes,” “Horns,” “Piranha 3D is also on board as the film’s producer. Roberts says, “They sent the script to Alex Aja and proposed he come on board, given his experience with the genre as a director and producer. Alex understood the project right away and his experience was invaluable. My references and vision resonated with him, and Alex really helped us get to the heart of the story.”

Aja and Roberts not only added scares and tension throughout the script, but also elevated the family drama. As a producer, Aja explains he first looks for a story with a real heart because spectacle and action mean little without it. “I’m interested in stories about human beings, and even though we are operating in the genre, “The Other Side of the Door” is at its core a story about a mother who loves her son so much she can’t bear to lose him, and is willing to destroy her family to get him back.”

“The Other Side of the Door” opens February 24 in cinemas from 20th Century Fox to be distributed by Warner Bros. Check the movie’s chilling trailer below.