ReZirb
Home Entertainment Brandon Routh In A Cutthroat Race To Survive In “Lost In The...

Brandon Routh best known for his lead role in “Superman Returns” stars in his latest futuristic sci-fi thriller “Lost in The Pacific” with Yuqui Zahng. The movie is set in 2020 where a group of elite passengers who are on a transoceanic flight aboard a brand new luxurious jumbo jet find themselves stranded on a remote island in the Pacific Ocean. They soon learn that the island has been hiding strange mutated creatures resulting in cutthroat race to survive any way they can.

Forced to make an emergency landing after facing a tremendous storm, the flight crew and all the passengers including the prince, pop star, and journalist are driven into the waves of danger along with the emergence of two mysterious gunmen. Routh plays a high profile yet mysterious chef with military background who soon realizes that some people on the island might be the ones responsible for the unspeakable terror they face in the island. 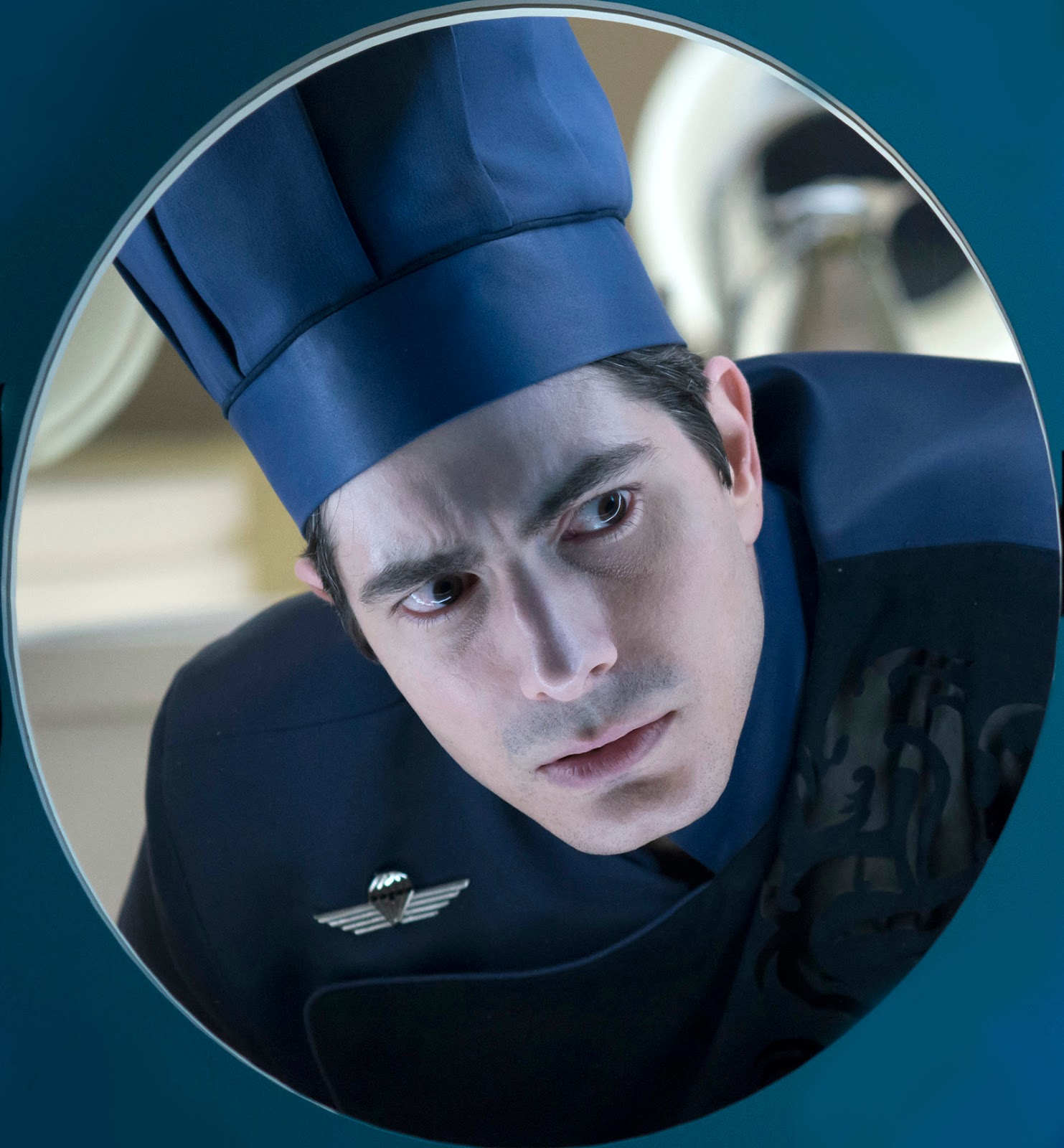 At the heels of highly successful blockbuster action films such as “Die Hard,” “Lost in the Pacific” director Vincent Zhou brings yet another catastrophic potential hit flick hoping the film will be able to reach a wider audience worldwide. “It will be an extraordinary visual and acoustical experience with a unique adventure story for the global audience without language barriers,” he said.

Routh to better portray his character shared that he “did lots of research on culinary arts so hopefully the performance is solid and convincing on screen.” 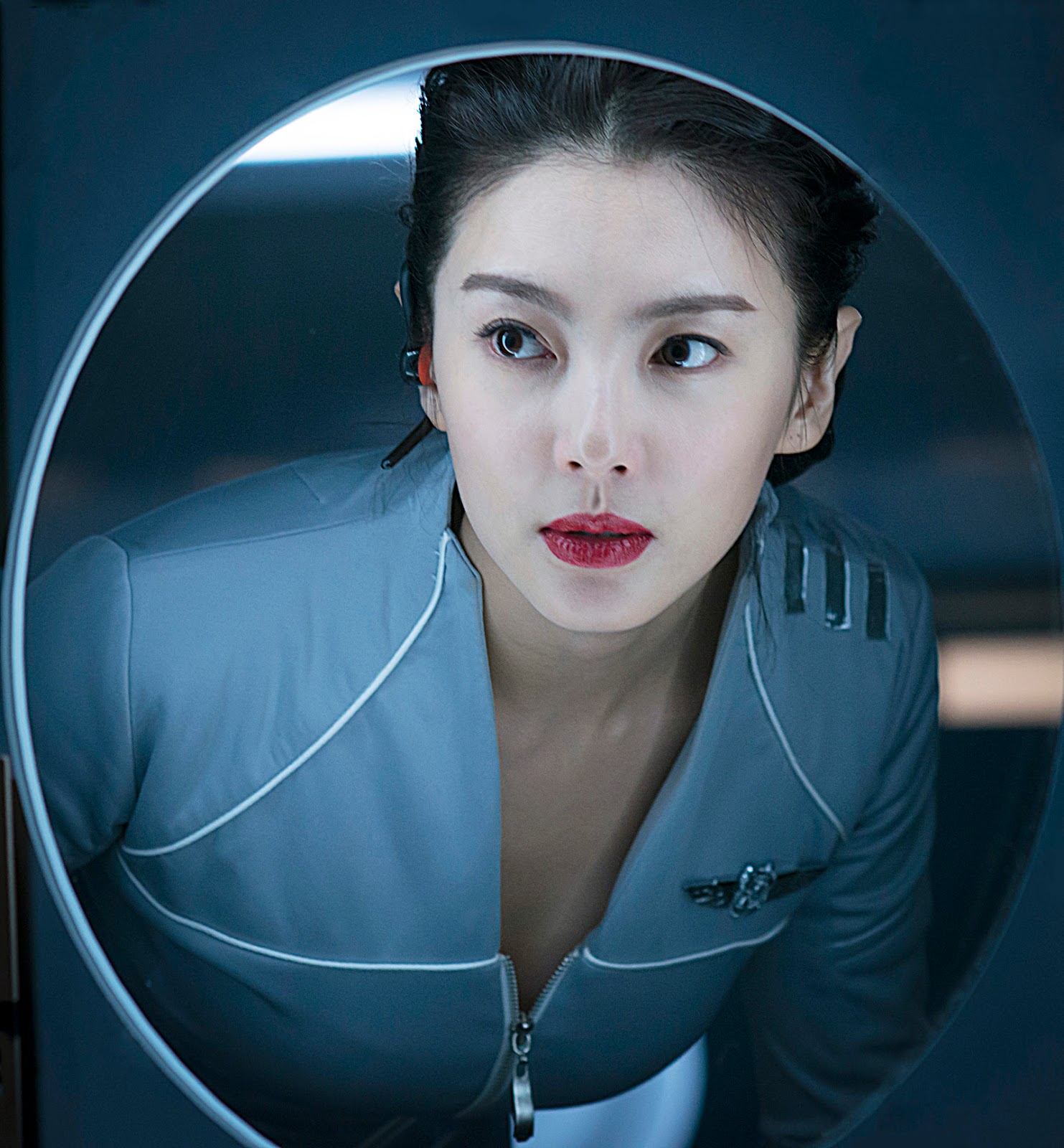 “Lost in the Pacific” is making major headway to become a top international Chinese film, utilizing far-reaching first-rate global resources, including a multi-award-winning team in front of and behind the camera. Filmed at Malaysia’s Pinewood Studios in the spring of 2015, the film’s VFX is headed by Bruce Jones (“The Italian Job,” “Star Trek”), art director Ian Bailie (“Atonement,” “Pride and Prejudice”). The film’s sound editing is supervised by Oscar-nominated Kami Asgar and Sean McCormack. Oscar-winner Mark Paterson (“Les Miserables”) did the final sound mixing for the film. 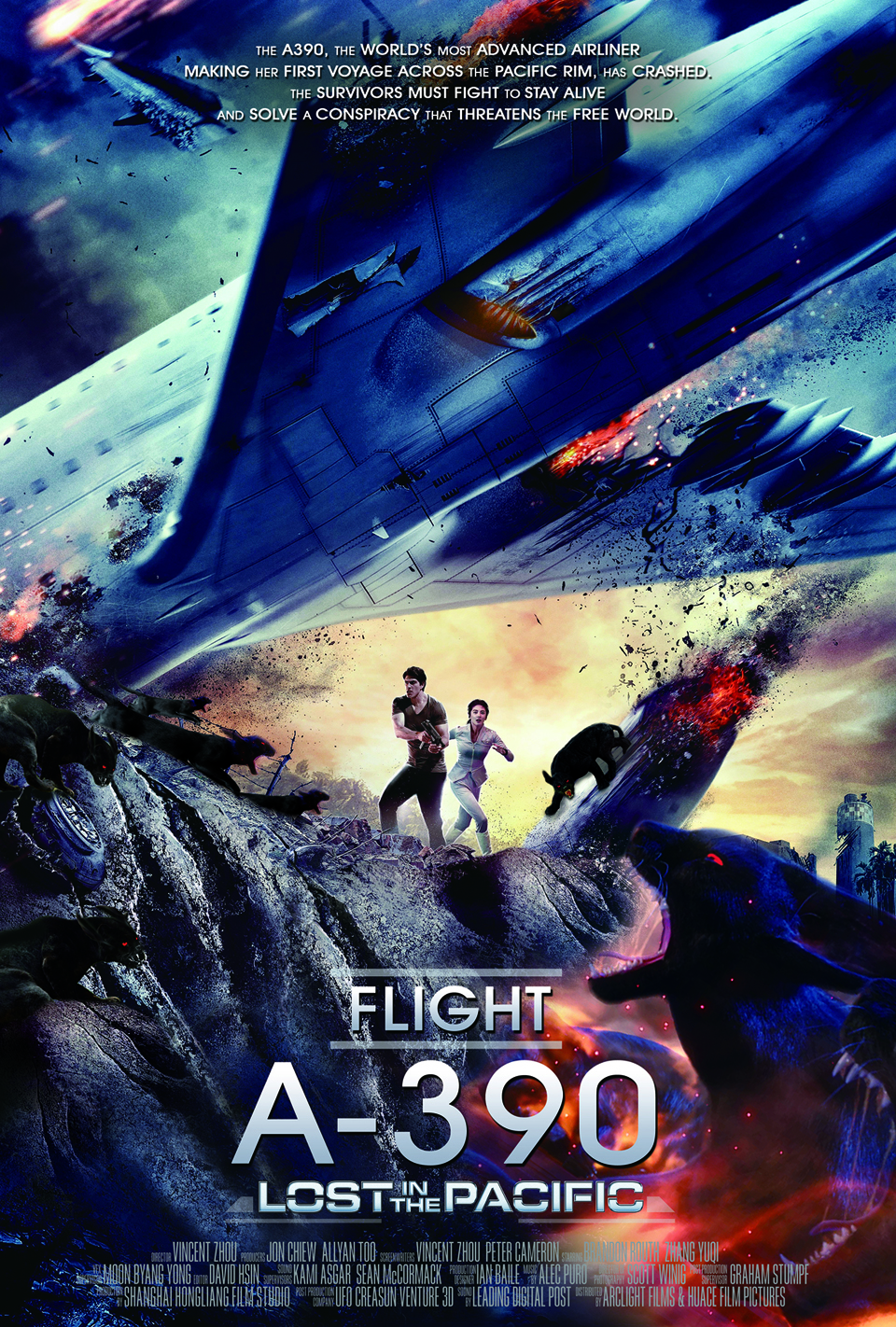 “China’s film industry is witnessing increasing box office sales both at home and overseas,” said Elliot Tong, Head of Asian Sales and Acquisitions for Arclight Films. “A film like ‘Lost in the Pacific’ has all the makings of an international success story on a global scale.”

“Lost in the Pacific” opens February 10 in cinemas nationwide from Pioneer Films. Check out the film’s trailer below.

District 13’s Rebels and Warriors In “THE HUNGER GAMES: MOCKINGJAY –...

“The Legend of Tarzan” Partners with NGO to Save Forest Elephants