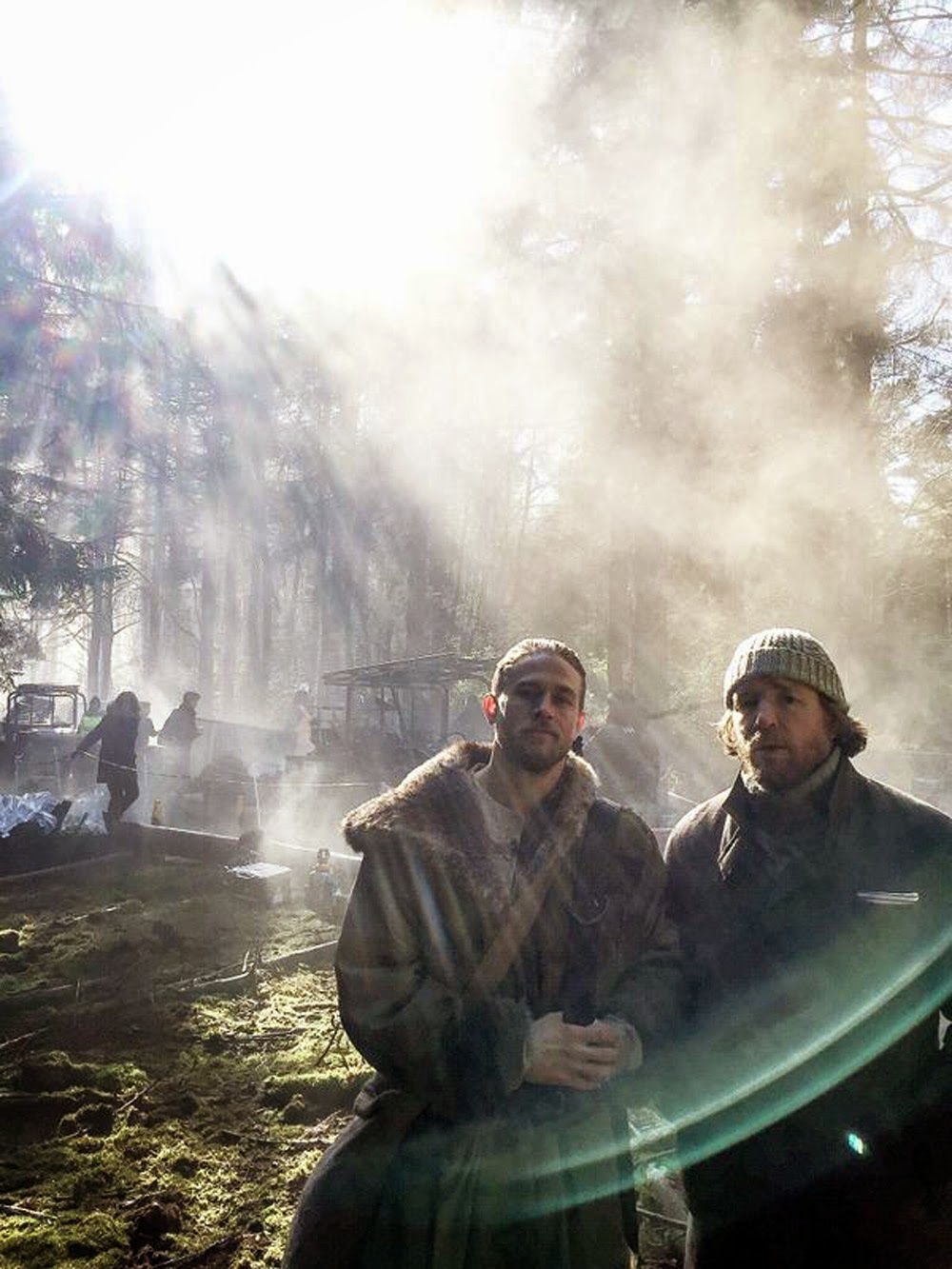 The film will shoot primarily at Warner Bros. Studios Leavesden, and on location in Wales and Scotland.

Slated for release beginning July 21, 2016 across the Philippines, it will be distributed by Warner Bros. Pictures, a Warner Bros. Entertainment Company.